VAPING continues to divide opinions with many claiming it is safe while others stating it should be banned due to the danger it poses.

Before you head on your next holiday, you should check if you can travel with e-cigarettes as a rising number of countries are banning them. 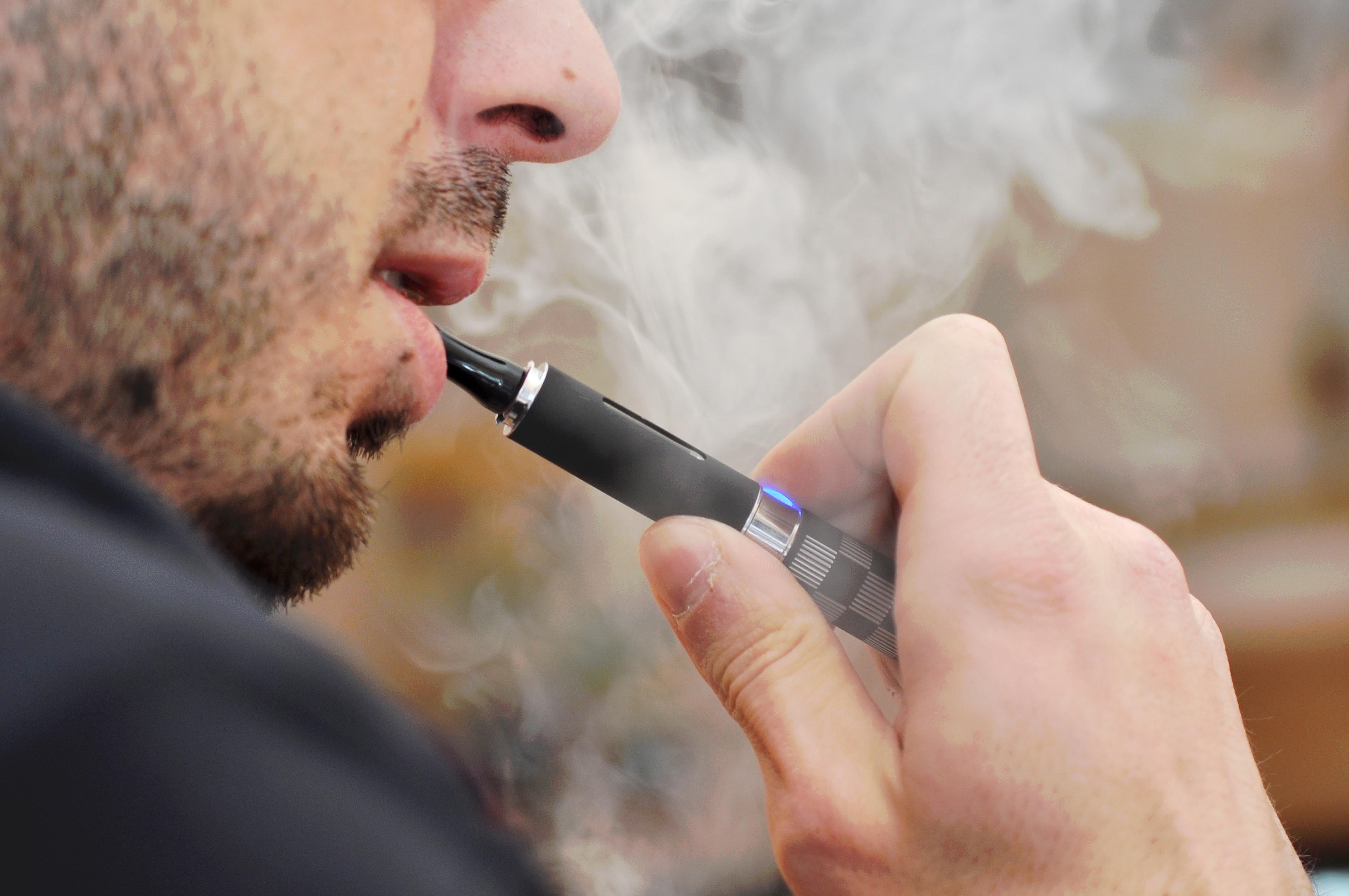 Laws surrounding vaping are still evolving – governments are constantly changing their rules based on new information about how dangerous it is.

Some countries ban the sale of e-cigarettes, but not their possession, while others ban nicotine-containing liquids.

The strictest countries are the ones who forbid- or at least strongly frown upon – everything from the sale and import to the use of the devices altogether.

The World Health Organisation (WHO) has issued new advice claiming vaping is dangerous and could cause serious health damage.

Their new warning stated: "E-cigarettes are harmful to health and are not safe. Exposure to nicotine can have long-lasting, damaging effects." 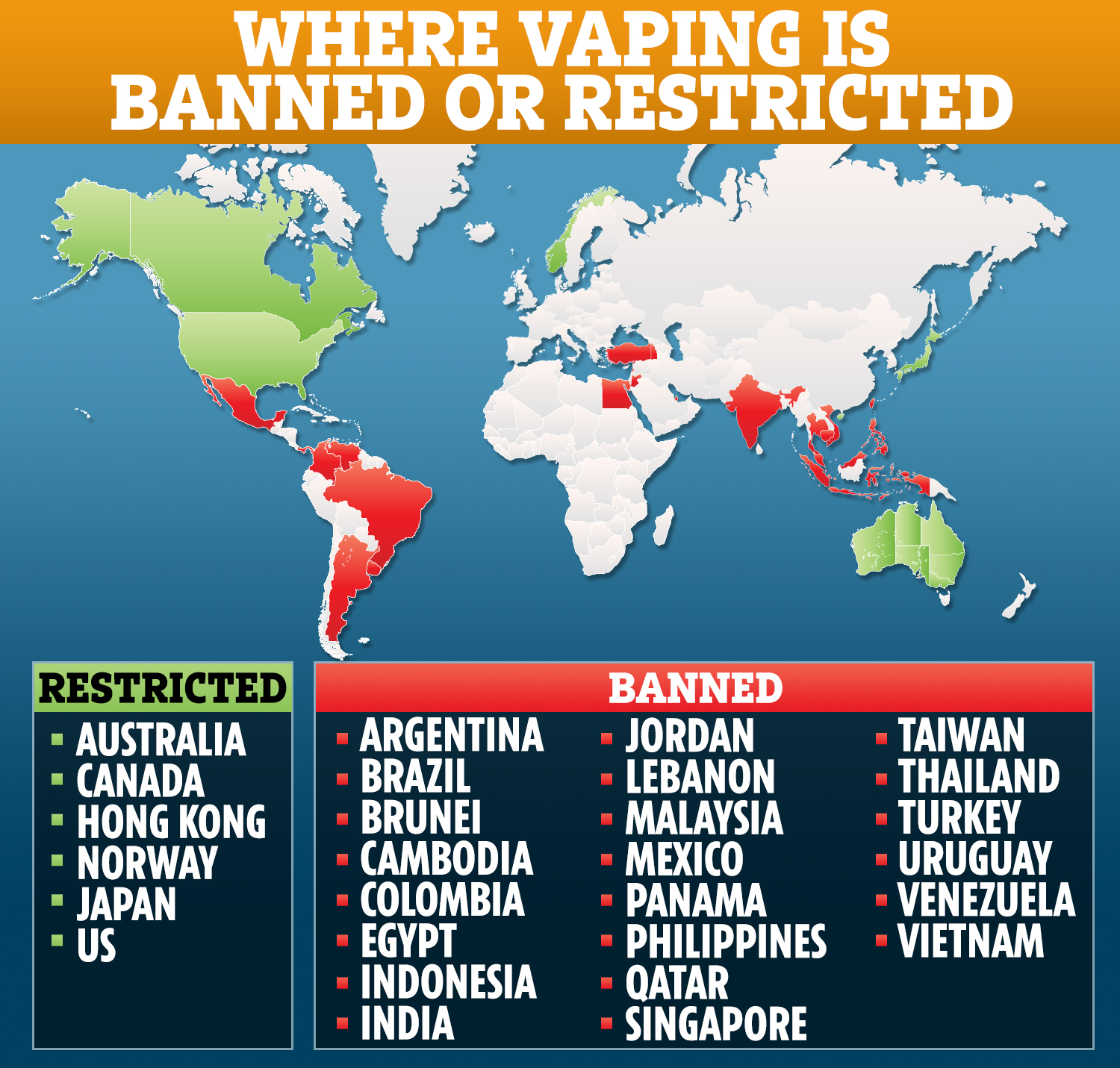 They have claimed that there is strong evidence that links them to lung damage and heart disease.

It is the strongest statement to date from the organisation regarding the effects of vaping following their study in 2016, which recommended e-cigarettes should be banned in indoor areas or where smoking is prohibited.

The findings have had a big effect on the governments of certain countries, with some banning vape pens altogether.

But to help you on your next holiday, we've produced a handy guide to where you can't currently smoke e-cigarettes. 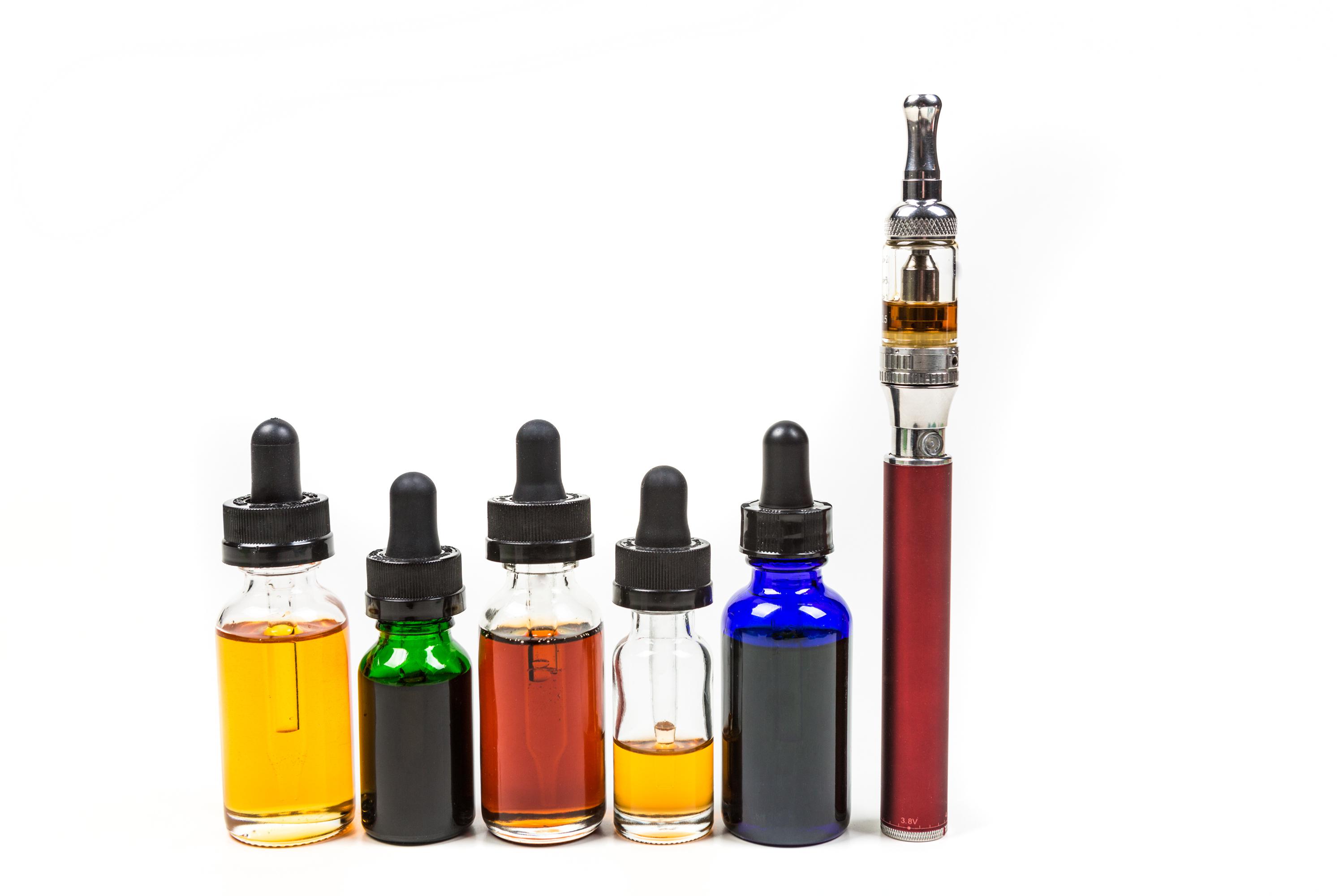 Countries where vaping is banned

Tourists heading to Thailand should leave their e-cigarettes behind or risk ending up in prison, as the country has some of the strictest laws.

According to the UK Foreign Office, any e-cigarettes found by Thai officials are likely to be confiscated, and the owner could be fined or sent to prison for up to ten years.

Over in South America, Argentinian and Venezuelan officials frown on personal vaporisers.

banned, countries, in, is, vaping
You may also like:

These are the scariest Halloween 2021 events around the UK