What the British Airways Pilot Strike Means for Travelers

With its pilots on strike for the first time, British Airways canceled almost all of its flights on Monday, affecting some 195,000 people slated to travel on Monday and Tuesday.

The 48-hour strike comes during a heated pay dispute between the airline and its pilots union, and is the first in the union’s 100-year history.

British Airways operates up to 850 flights a day, with the majority in the United Kingdom. Its hub, London’s Heathrow Airport, will be most affected.

Why are pilots protesting?

For nearly a year, British pilots have been negotiating with the airline for higher pay, but negotiations have been at a standstill.

“We have been in negotiations about this particular issue since November last year,” a spokeswoman for the union said in an email to The Times.

The British Airline Pilots Association (Balpa) is seeking higher salaries for pilots, and has said that pilots “deserve a small fraction of that profit via, for instance, a profit share scheme.”

“British Airways needs to wake up and realize its pilots are determined to be heard,” said Brian Strutton, the general secretary for Balpa, in a statement on Sunday.

Pilots have taken pay cuts in the past “to help the company through hard times,” Mr. Strutton said. “Now B.A. is making billions of pounds of profit, its pilots have made a fair, reasonable and affordable claim for pay and benefits.”

“But the company’s leaders, who themselves are paid huge salaries and have generous benefits packages, won’t listen, are refusing to negotiate and are putting profits before the needs of passengers and staff,” Mr. Strutton said.

The pilots have another strike scheduled for Sept. 27.

What is the airline saying?

British Airways said that “after many months of trying to resolve the pay dispute” it was sorry things had “come to this.” The airline also said that it is “ready and willing to return to talks” with Balpa.

In August, after Balpa said it would strike this month, the airline notified scores of travelers that their flights would be canceled, but then said the flights were not, in fact, canceled, resulting in 38,000 phone calls from furious travelers to the airline in 24 hours. 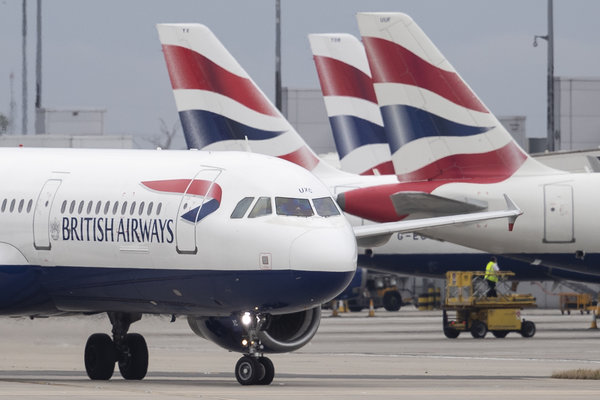 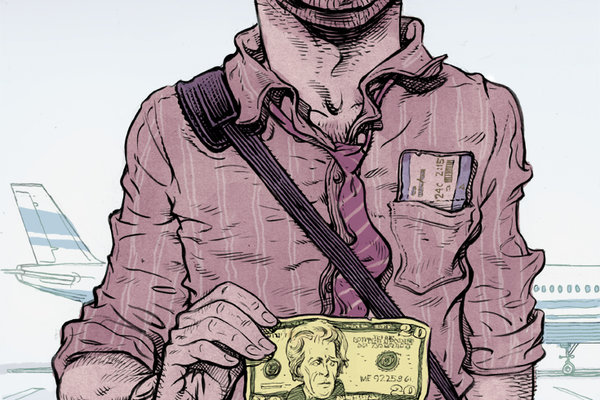 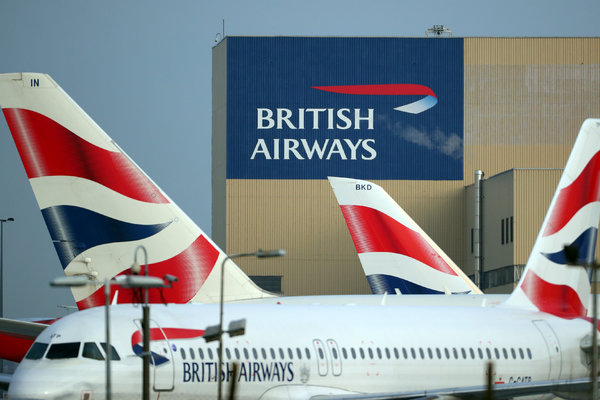 I have a British Airways flight on Monday or Tuesday. What should I do?

British Airways is asking people who were supposed to travel on Monday and Tuesday not to go to the airport. Travelers can rebook flights or get a refund on the airline’s “manage my booking” page. Travelers can also call the airline for assistance with rescheduling or canceling flights for no penalty.

If you booked a flight on British Airways through a travel agent, the airline advises getting in touch with your agent.

People traveling to or from the European Union may be entitled to up to $700 in compensation, regardless of whether the airline canceled the flight and refunds the ticket or provided a replacement flight to the original destination, according to AirHelp, an organization that helps passengers file compensation claims.

“Airlines will often reject passengers’ claims for compensation by arguing that strikes are beyond the airline’s control and that airlines are thus not responsible for paying for compensation,” according to AirHelp, but “a flight disruption caused by airline staff strike is definitely eligible despite what the airline states.”

The airline said it would be in touch with people scheduled to travel on Sept. 27, the expected date for the next strike, if their flight is affected by the strike.

52 PLACES AND MUCH, MUCH MORE Follow our 52 Places traveler, Sebastian Modak, on Instagram as he travels the world, and discover more Travel coverage by following us on Twitter and Facebook. And sign up for our Travel Dispatch newsletter: Each week you’ll receive tips on traveling smarter, stories on hot destinations and access to photos from all over the world.

Tariro Mzezewa is a travel reporter at The New York Times.  @tariro