When will holidays resume? Latest travel advice country-by-country including Spain, Greece and Italy

HOLIDAYS abroad are unlikely to happen for a few months still, with the pandemic raging on through Europe.

However, some countries are beginning to lift their strict lockdown measures – which could be good news for British tourists. 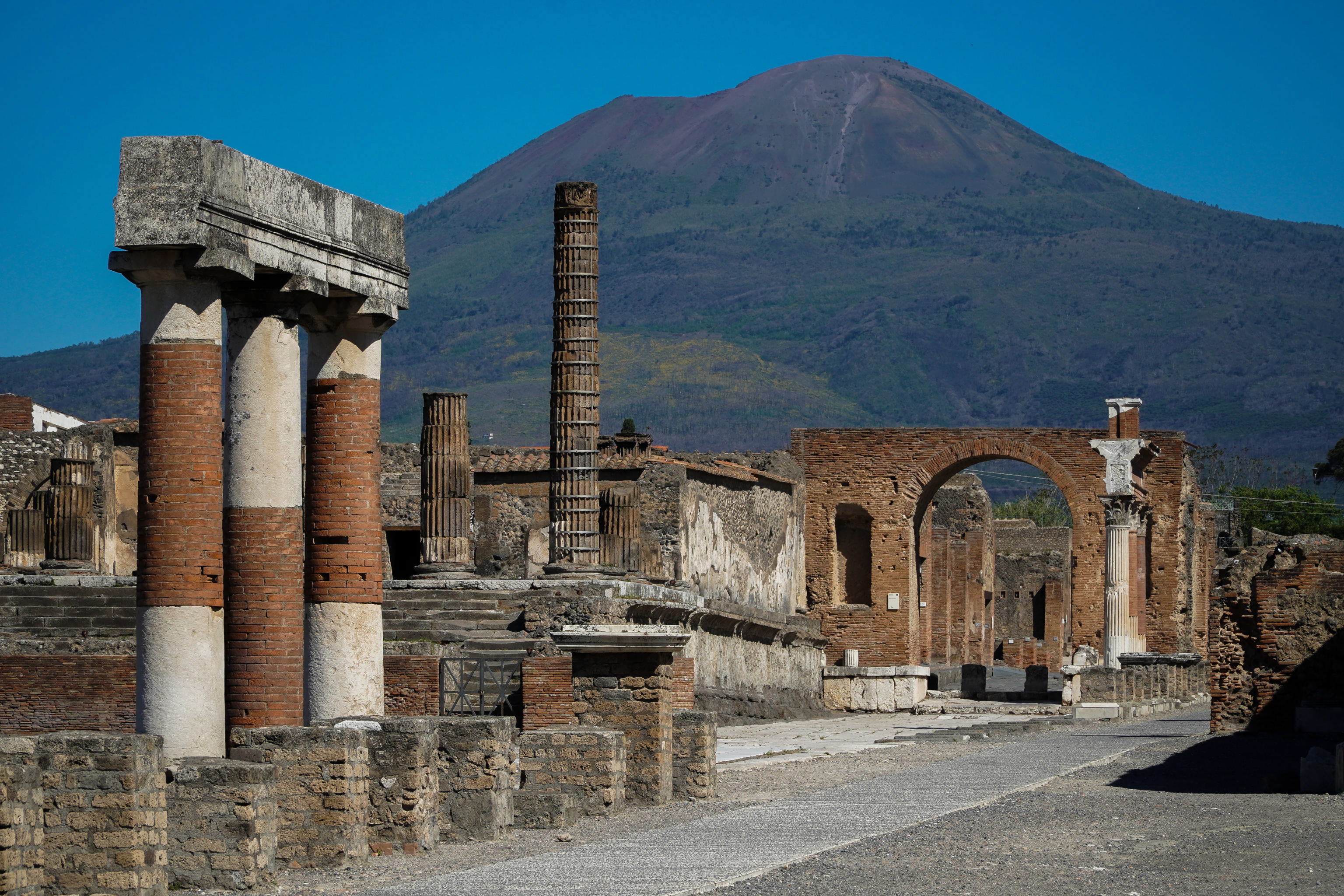 The current UK advice remains to avoid any non-essential travel, with similar sentiments in EU countries.

Yet even the hardest hit, including Italy and Spain, are lowering some of the harsh restrictions put in place six weeks ago.

Even Greece and Cyprus are remaining optimistic about British holidaymakers returning by the summer.

While there are still hopes for a summer holiday, there is no guarantee this is to happen just yet, with advice changing at short notice due to the unpredictable nature of the virus.

Some countries are also refusing to give an estimated date of return, with France and Egypt claiming it is too early to tell.

No country also knows for sure when tourists will be able to return – here are the latest predictions by popular holiday destinations in regard to seeing Brits once again. 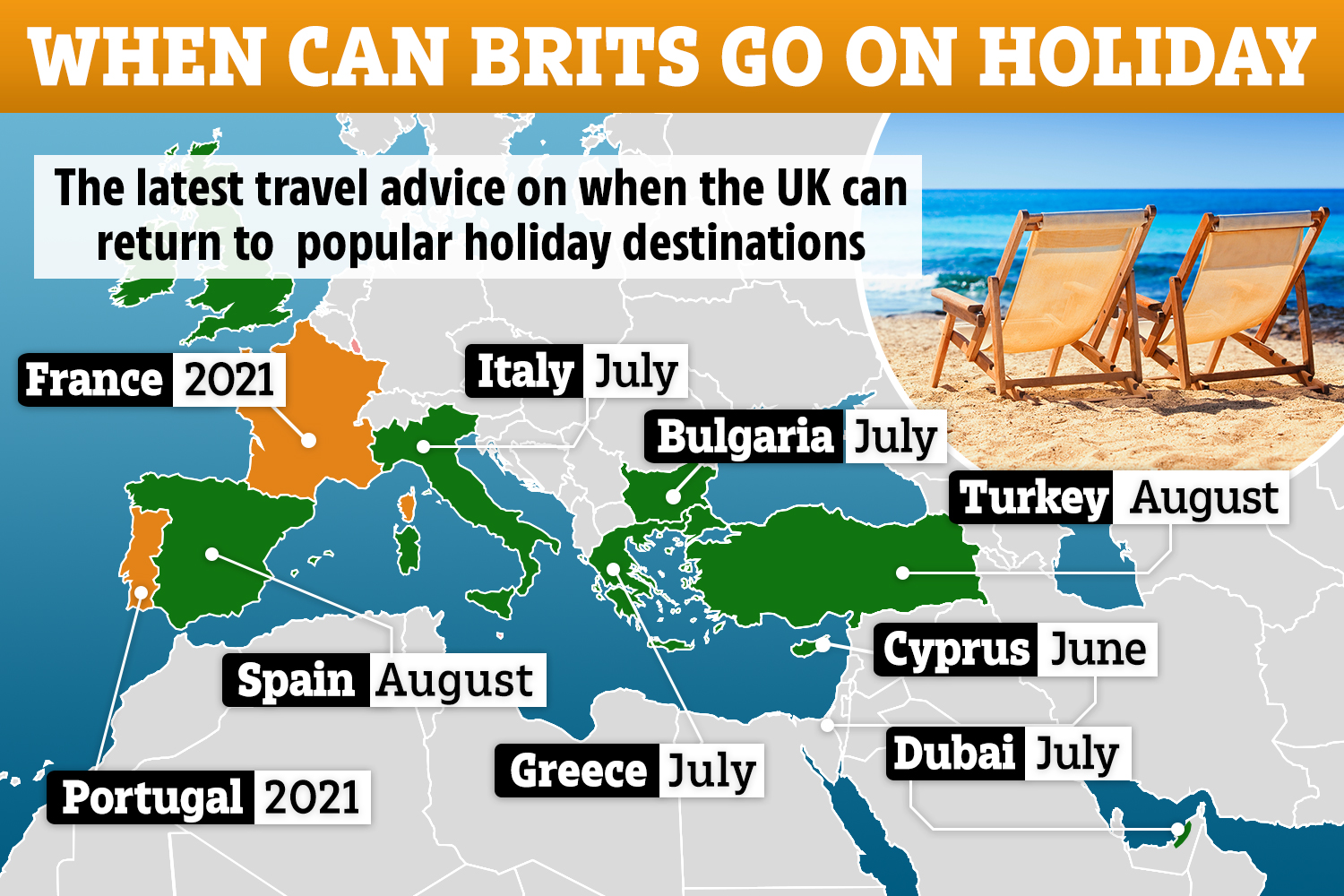 France has been the strictest on resuming overseas travel, with even domestic tourism looking unlikely this summer

Local hoteliers and tour agencies are fearing tourism won't be able to return until 2021.

Chateaux owner Stéphanie Gombert told Forbes: "I doubt for the whole year we will have any international tourists."

President of the Departmental Tourism Committee, Sylvie Chevallier added: “We know that foreigners will not return in 2020.”

It was recently announced that Brits would be exempt from the 14-day quarantine rule when entering France – but no dates have been given for the relaxation of international visitors. 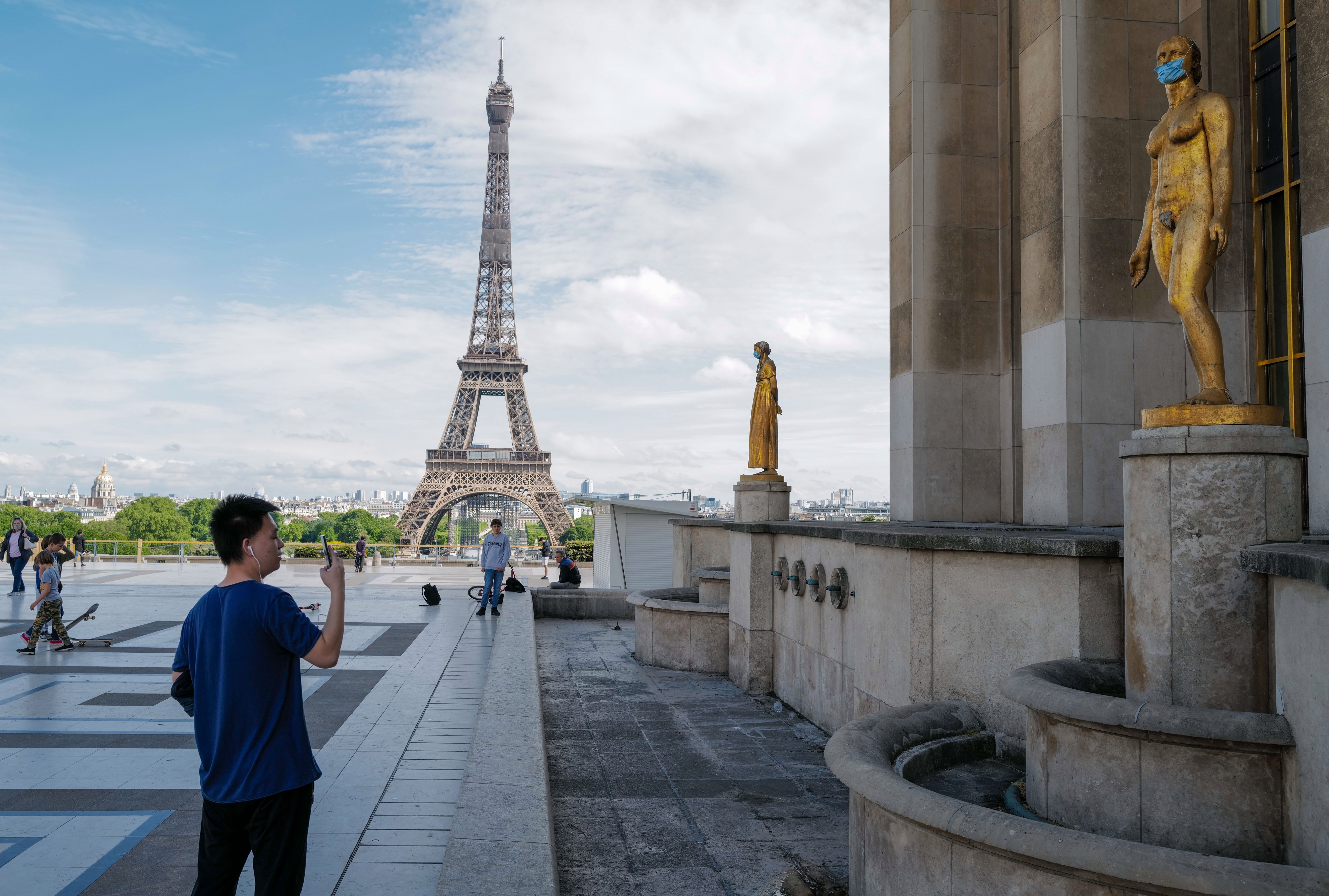 Spain enforced one of the strictest lockdowns, banning people from going outside unless near their own homes.

They have started lifting restrictions, with beaches opening by next month to locals but there are conflicting views on when Brits will be able to return.

The islands, which rely on British tourism, are calling for holidaymakers to return by next month.

However, Majorca is likely to only see German tourists by July at the earliest, with Brits expected by August.

The Canary Islands are less positive – the island's president Angel Victor Torres told Spanish daily El Mundo: "In October, November or December, which are good months in the Canary Islands, we can begin to receive tourists from other countries."

The country has not given any specific dates yet however, with current speculation from ministers and tourism leaders. 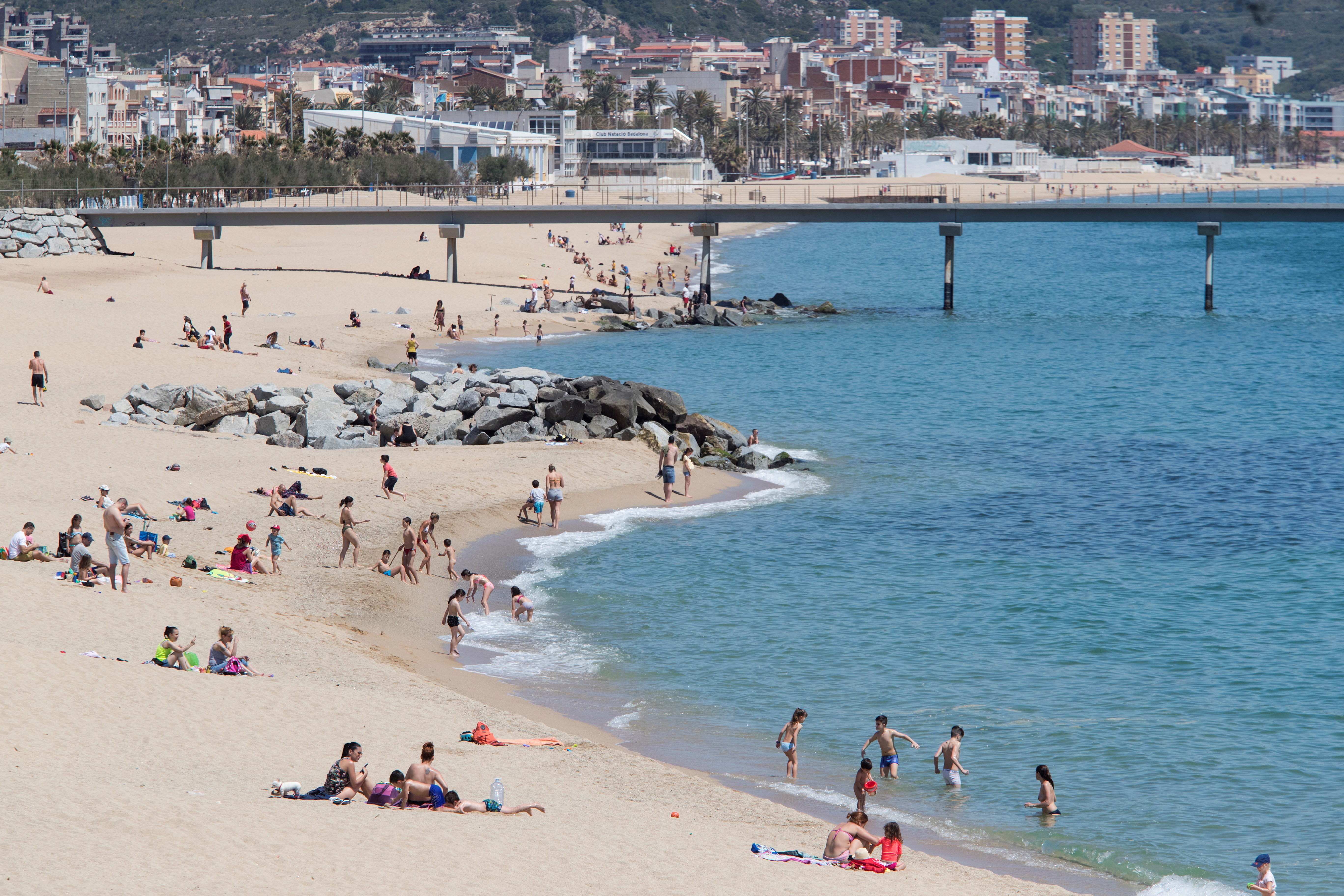 What about flights to Europe?

Some airlines are beginning to resume flights to Europe, while others are remaining grounded for the upcoming months.

Here are the airlines which have announced plans to restart routes – and those which are yet to come.

Despite Portugal avoiding the same high number of coronavirus compared to Spain, they are also the most pessimistic about the return of tourists.

The Algarve fears that tourists might not come back until 2021.

Eliderico Viegas, head of the Association of Algarve Hotels and Tourism Enterprises, warned that "many hotels wont open this year".

He explained to Bloomberg that even if the country handles the pandemic well, he doesn't expect tourists to return to the region until April next year.

Until then, the industry will have to rely on domestic holidays with local bookings – although fears this is "insufficient" in keeping them open. 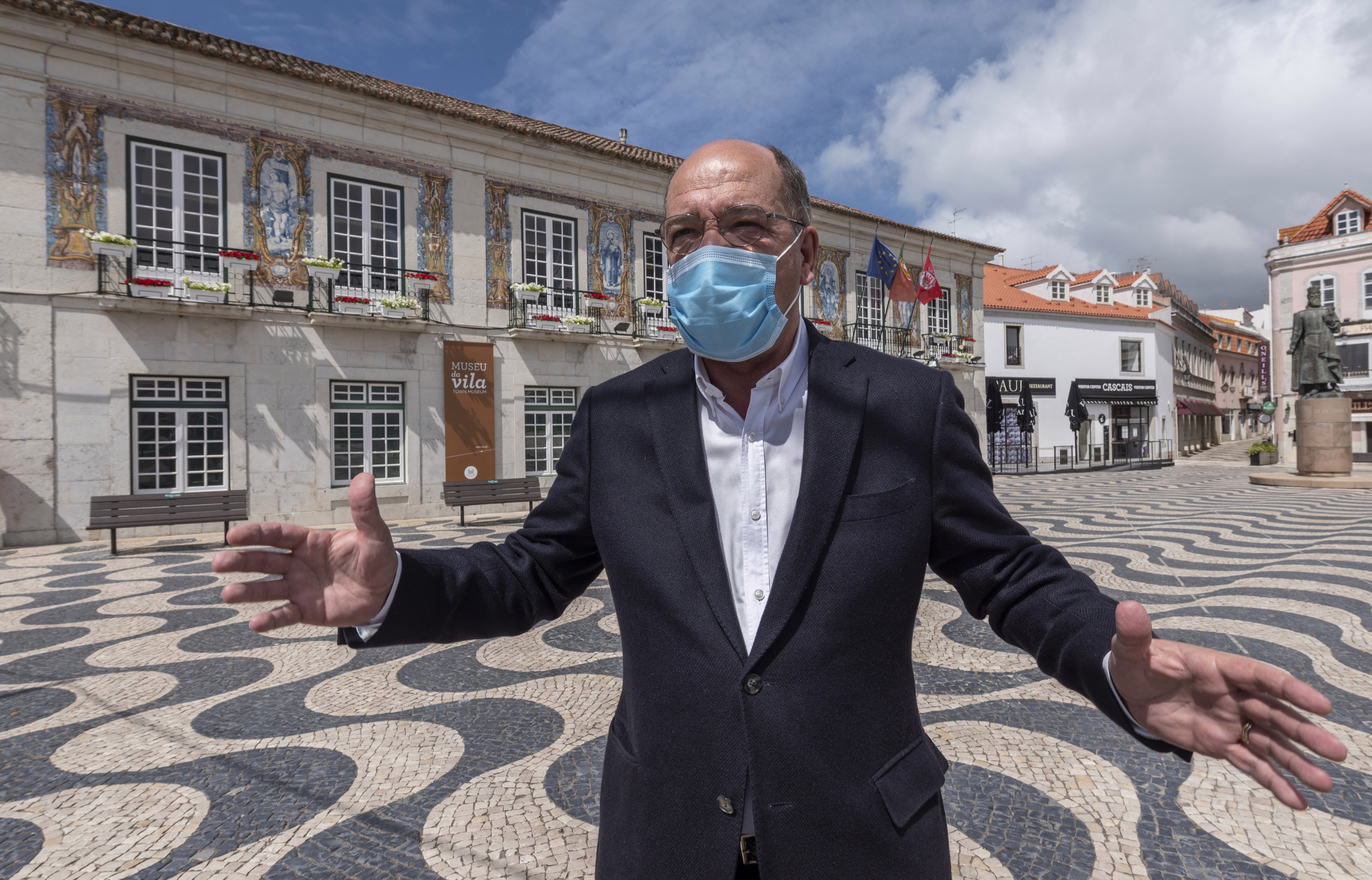 Italy was initially one of the hardest hit countries by coronavirus, but is also starting to reduce their lockdown measures.

Brits could return by the summer holidays, with bars and cafes to open by June 1.

Giorgio Palmucci, president of the Italian National Tourist Board, told local media: “We will only start (with tourists) from the European Union, and at the earliest, in July or August.

"The problem is that, unlike other sectors, tourism relies on reservations, so the window of time open for operators will be really tight.”

If coronavirus cases spike, tourism won't be able to return, however. 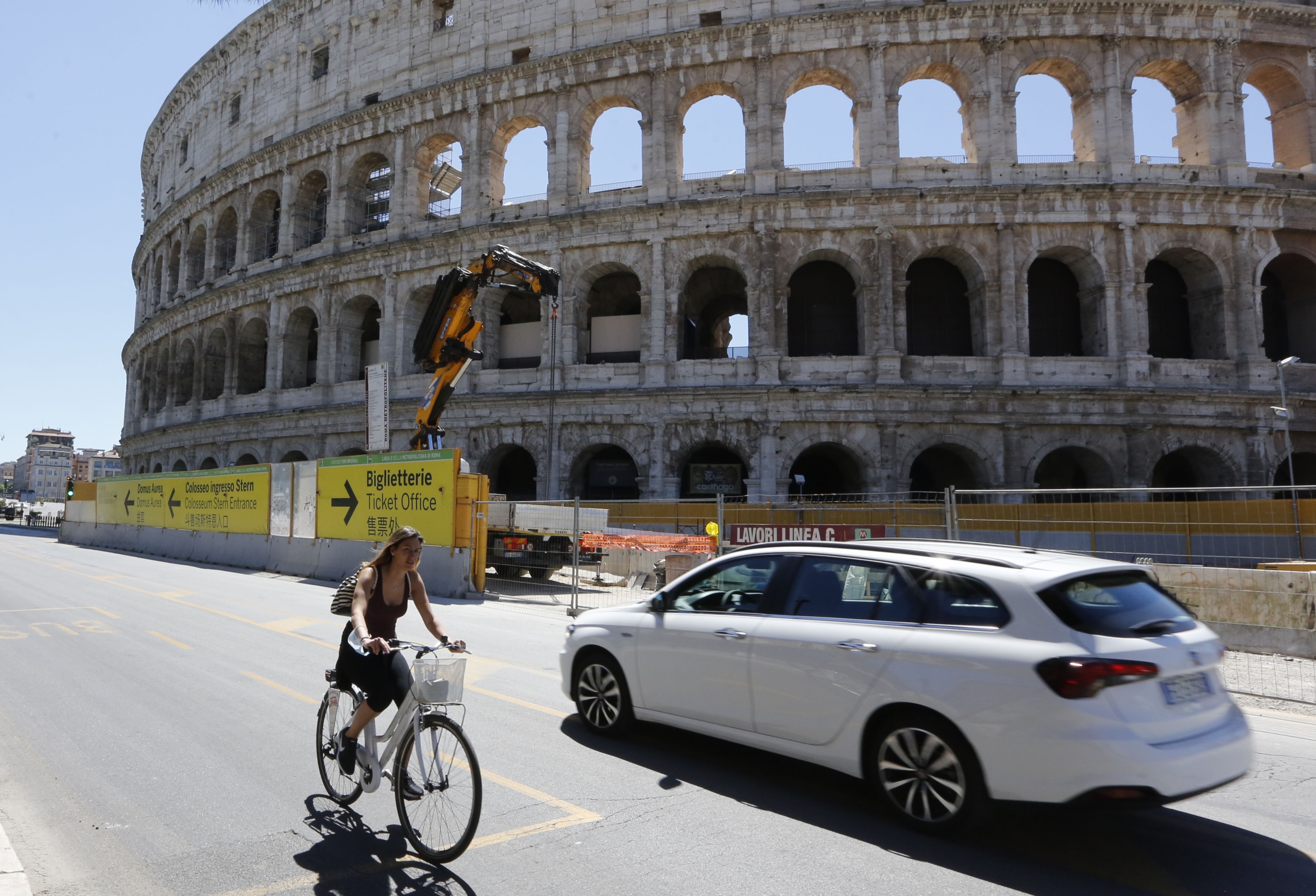 Greece is the most positive that British tourists will return by June.

Greece’s tourism minister Harry Theoharis said: "Our goal is for the season to begin in July and perhaps extend through October or November.

"Tour operators are hopeful and just waiting to see what the health safeguards, the new rules, will be."

The lockdown is slowly being lifted across the country, which includes the opening of hotels next month.

While the predictions are positive news for tourists, governments are still to confirm the return of holidaymakers. 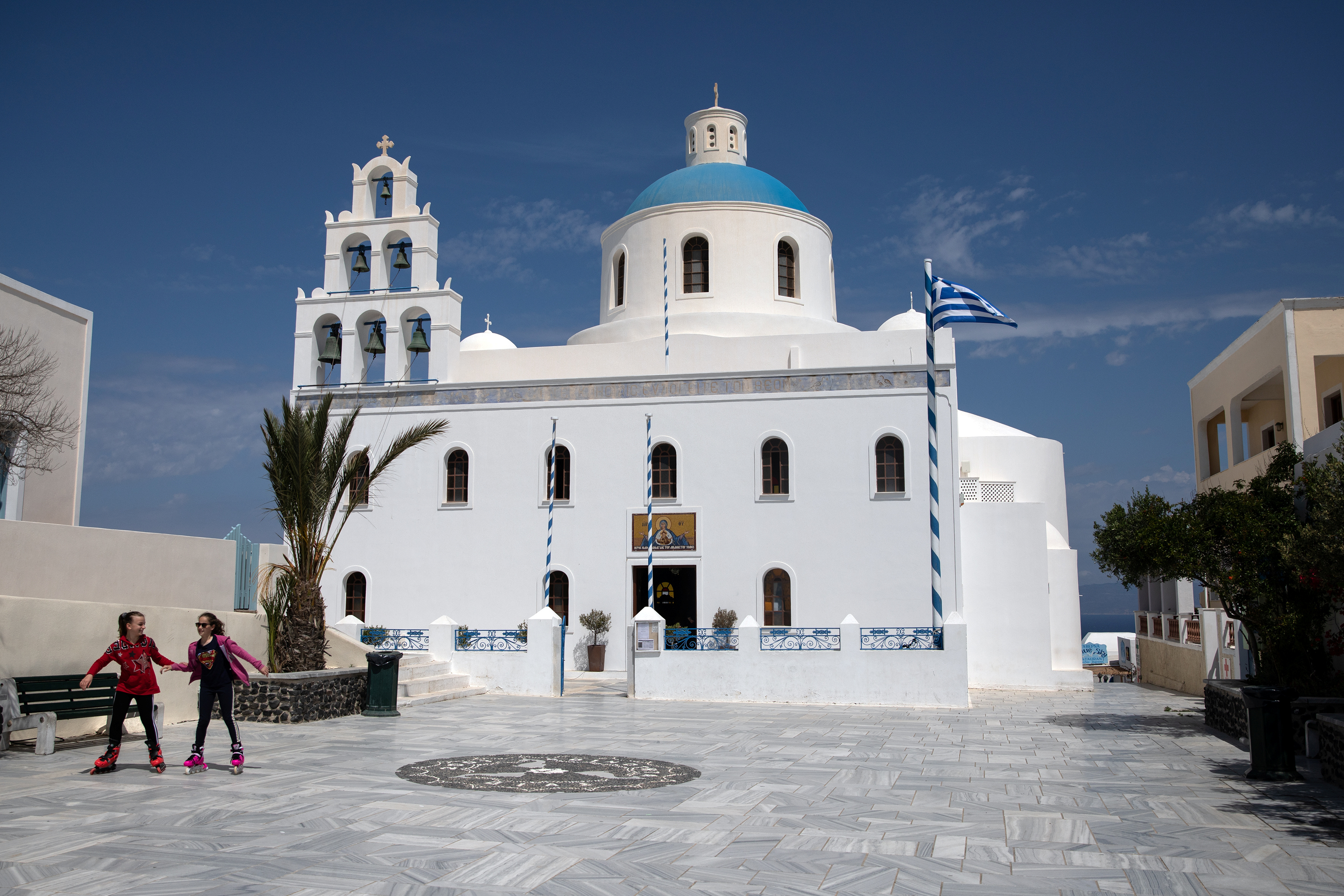 Cyprus hopes to welcome back tourists by June, which includes British tourists.

However, he later told Sun Online Travel that the UK was also included: "We love taking care of the British people.

"There are a lot of British people living here. Whenever others are ready to visit our island we will welcome them with open arms."

While optimistic, this hasn't been confirmed by either the UK government or Cyprus, with new measures needing to be introduced before Brit can safely return. 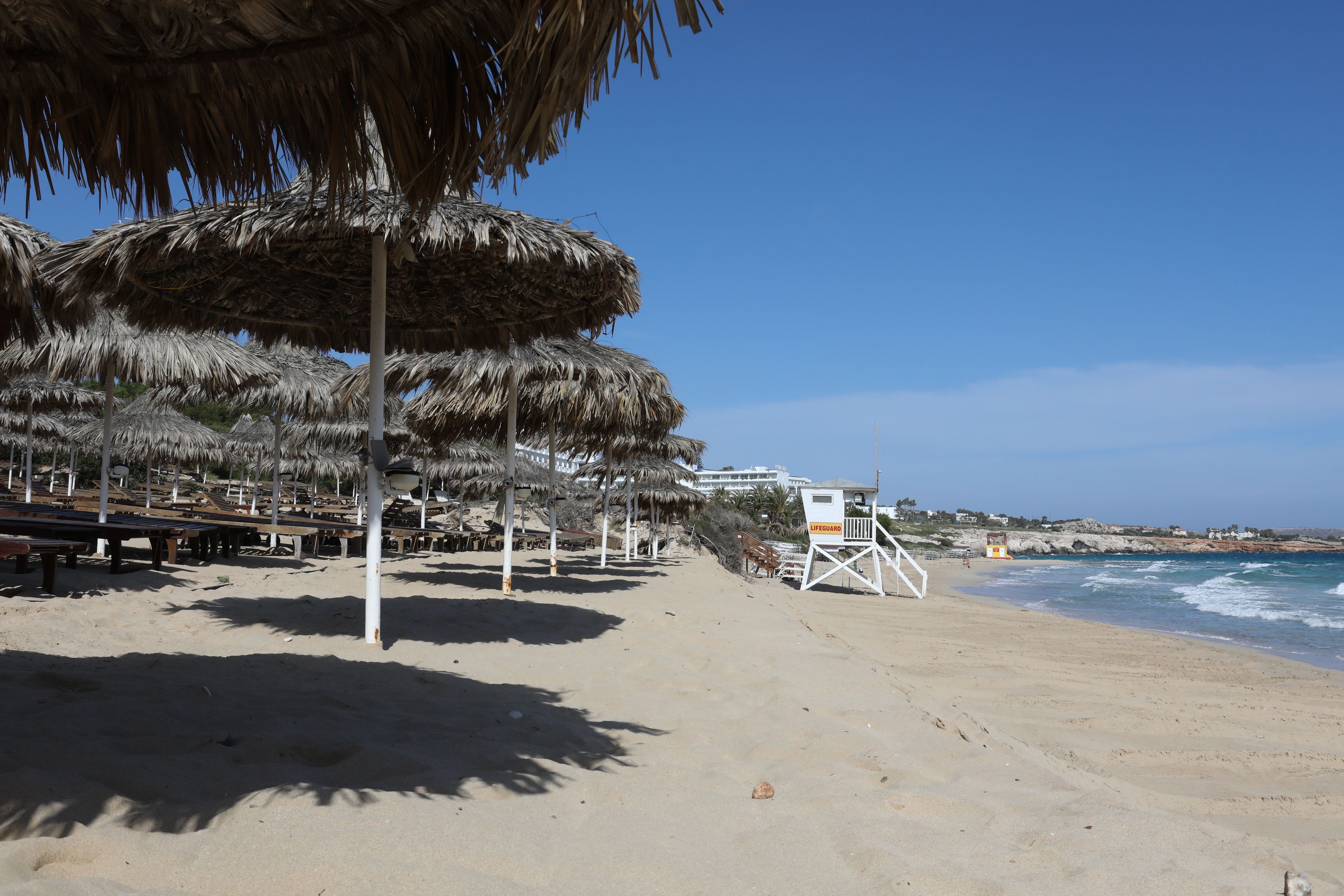 Brits could return to Bulgaria's Sunny Beach as soon as July as the country reduces its lockdown measures.

A state of emergency was declared on March 13 with travel bans, the closure of educational establishments and many businesses, as well allowing the police to intervene against those breaking the rules.

This will now expire on May 13, with plans to open resorts in the next few months starting from July 1.

Finance Minister Vladislav Goranov announced yesterday: “We are moving towards actions related to the gradual restoration of social and economic life, with a focus on measures that will remain in place."

To encourage tourists, beaches will also offer free loungers, sun beds and tables when they open again for business.

National Front for the Salvation of Bulgaria leader Valeri Simeonov warned that even worst cases scenarios could see tourists again by August.

He explained: "We all very much want the tourist season to open as soon as possible. If things turn out to be worse, it may be August." 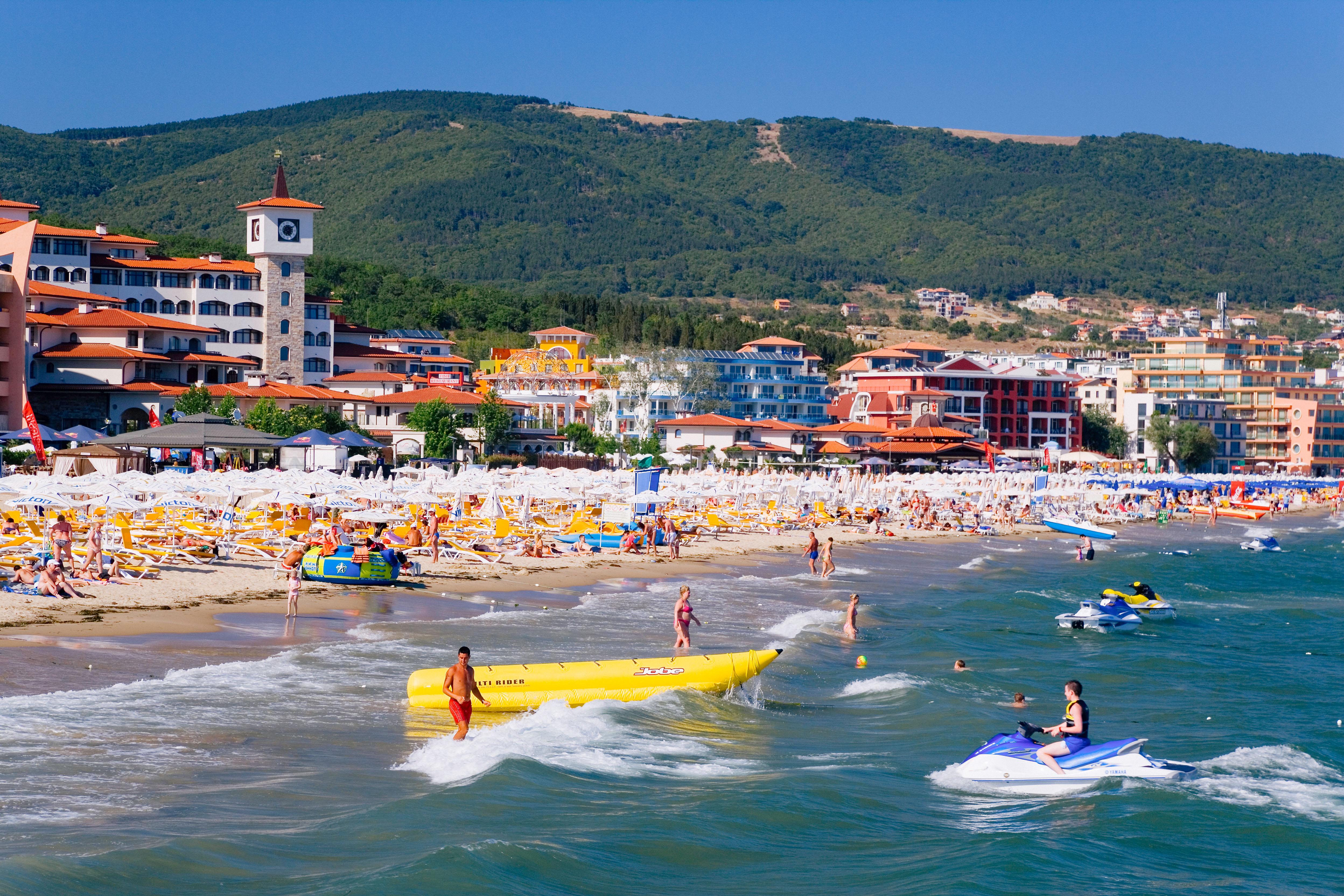 Mr Ersoy explained that Turkey is expected to begin going back to normal life by the second week of May – but tourists will have to wait longer.

The tourism minister added that while some tourists may be welcomed back by the end of June, other countries, including those in Europe, may not be able to enter the country until the end of July at the earliest.

This could also change at the last minute depending on the spread of the virus across Europe.

Dubai wants to start letting tourists back into the UAE by July, according to the tourism director general.

The UAE halted all incoming flights on March 24, with thousands left stranded after the date was moved 48 hours earlier at short notice.

Hotels are already slashing prices by 60 per cent to encourage tourists to return, but no plans have been put in place for the arrival of international visitors as of yet.

Brits are instead looking to the future, and are booking holidays in 2021 instead due to uncertainty surrounding travel this year.

Thankfully, tour operators are already putting flights and package holidays on sale, with easyJet, On The Beach and Love Holidays selling trips.

Here are some of the best travel deals if heading to Spain, Greece or Florida next year.

holidays, Lat, resume, When, will
You may also like: