WHILE a trip to the beach for many is for relaxing, swimming or making sandcastles, others opt to do this with fewer clothes on.

There are a number of nudist beaches, with more than 40 listed across the UK – we've listed where you can find them, and the rules when there. 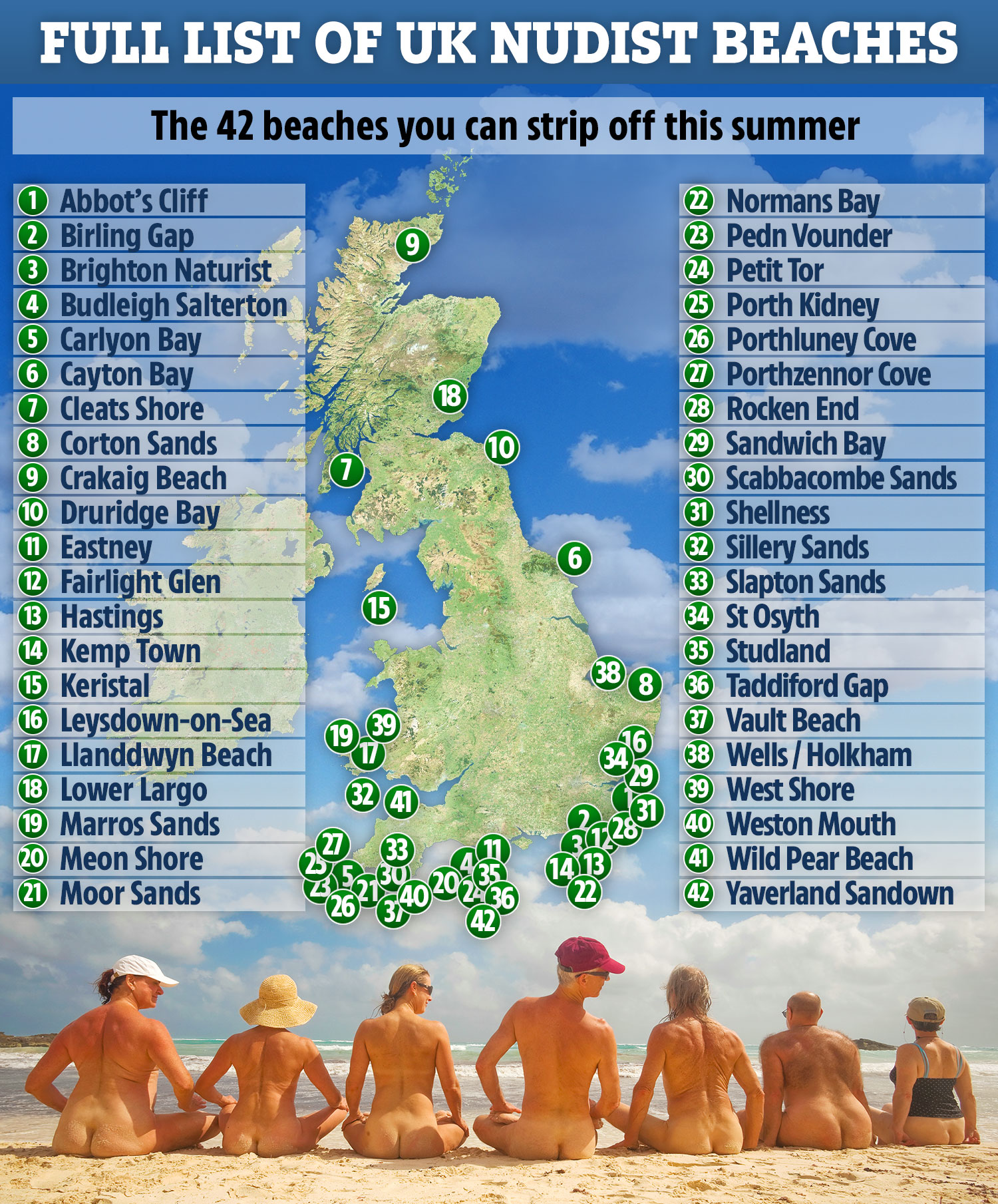 According to UK laws, it is not an offence to be naked in public – but becomes one if the person strips off with the intention to "upset or shock".

This is the case for England and Wales – Scottish law just has the common law offence of "offending public decency".

The Crown Prosecution Service states: "In the absence of any sexual context and in relation to nudity where the person has no intention to cause alarm or distress it will normally be appropriate to take no action unless members of the public were actually caused harassment, alarm or distress.

"In this case such conduct should be regarded as at most amounting to an offence under section 5 of the Public Order Act 1986; and regard needs to be had to the question of whether a prosecution is in the public interest."

Despite this, it is best to stick to designated nudist beaches to avoid offending beachgoers, as many with young kids may feel uncomfortable.

If you do find yourself on a nudist beach, there is also a social etiquette to abide by, including not staring and not taking pictures of others.

It is worth noting, however, that the entire beach may not be a nudist one, and may have designated zones so is worth checking before stripping off.

The first public naturist beaches opened in Brighton in 1980, and is now known as one of the best in the UK.

Another popular nudist beach is Knoll Beach which has seen visitors strip off since the 1920s.

Last year, Wild Pear Beach near Ilfracombe on the North Devon coast, was voted one of the best nudist beaches in the world, along with Shell Bay in Studland, Bournemouth.

The best nudist beach in the world isn't too far either – head to Playa de Bolonia in Spain.

We've also rounded up the best nudist beaches across Europe.

If you're not brave enough for the beach, here are the rules for stripping off to sunbathe in your own garden.

A travelling couple have gained thousands of fans on Instagram by posting naked pictures of their holidays.

A different nudist Instagrammer has revealed the best places to strip off and take photographs. 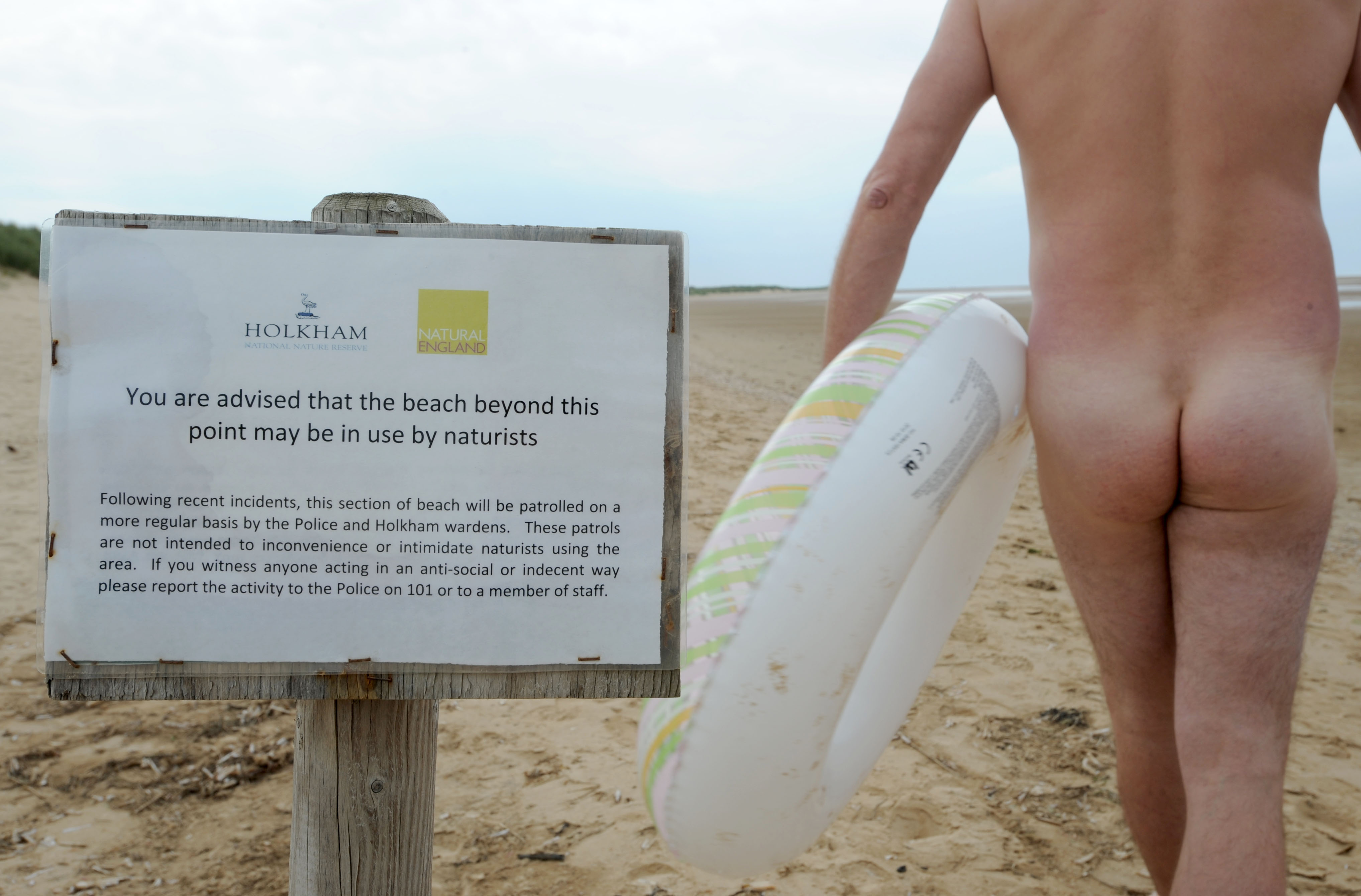 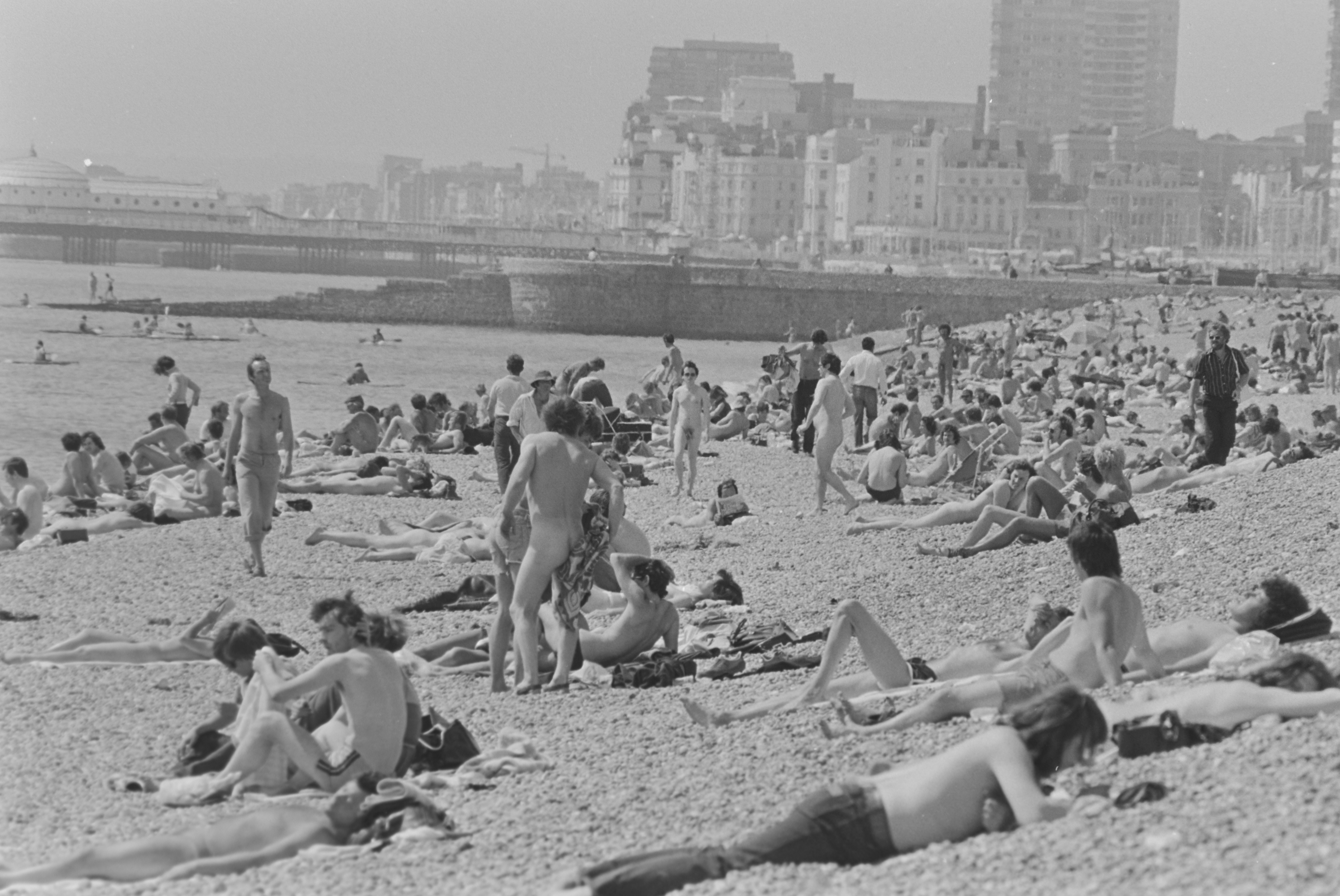 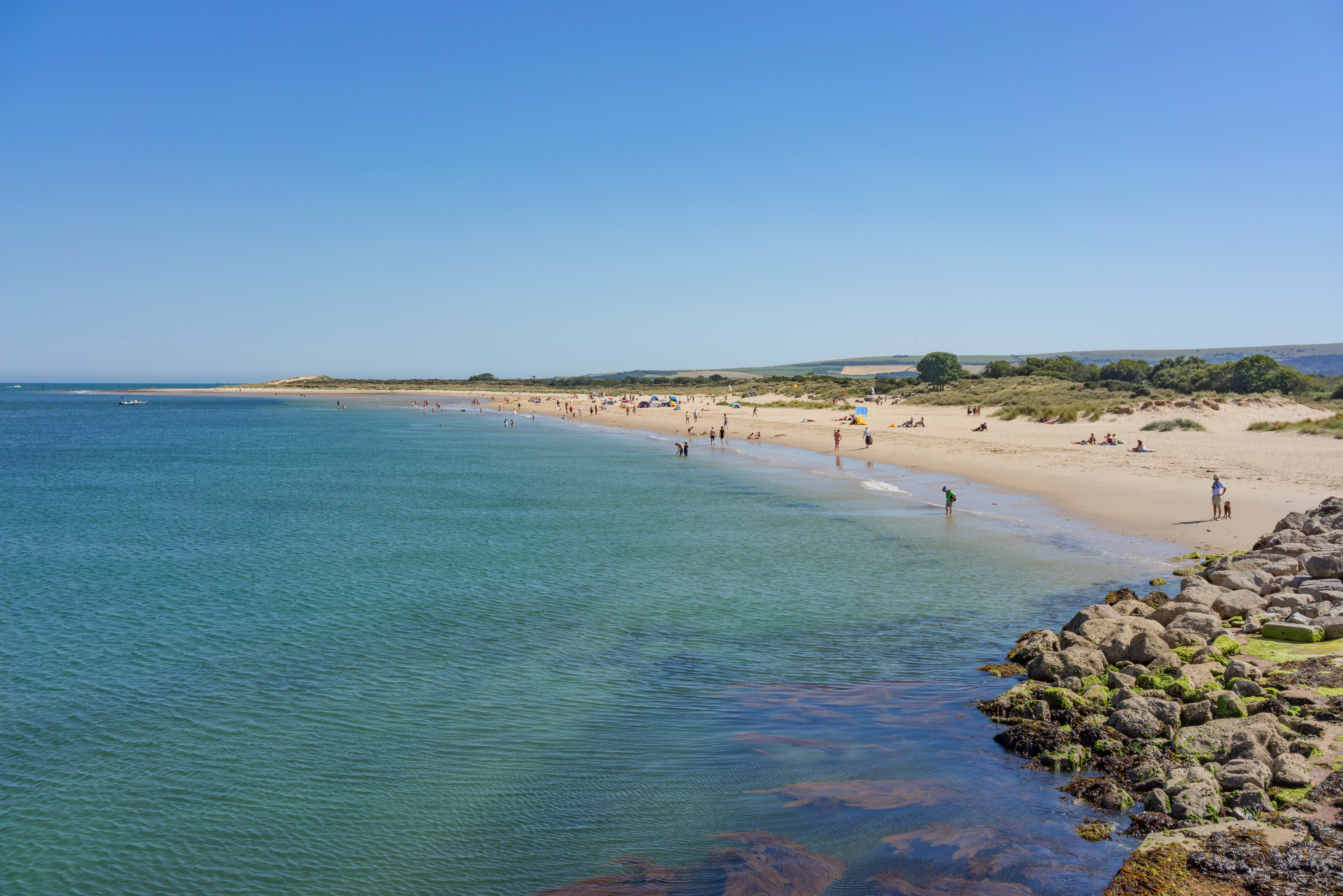