Follow
Home » Travel » Where is Highclere Castle, was Downton Abbey filmed there and who exactly are the Earl and Countess of Carnarvon?

Where is Highclere Castle, was Downton Abbey filmed there and who exactly are the Earl and Countess of Carnarvon?

YOU may recognise the stunning Highclere Castle as the dramatic backdrop of ITV drama Downton Abbey – which has now been turned into a movie after years of speculation.

But where is the spectacular property located and who lives there in real life? Plus can you visit the stunning property in real life? Find out everything you need to know below… 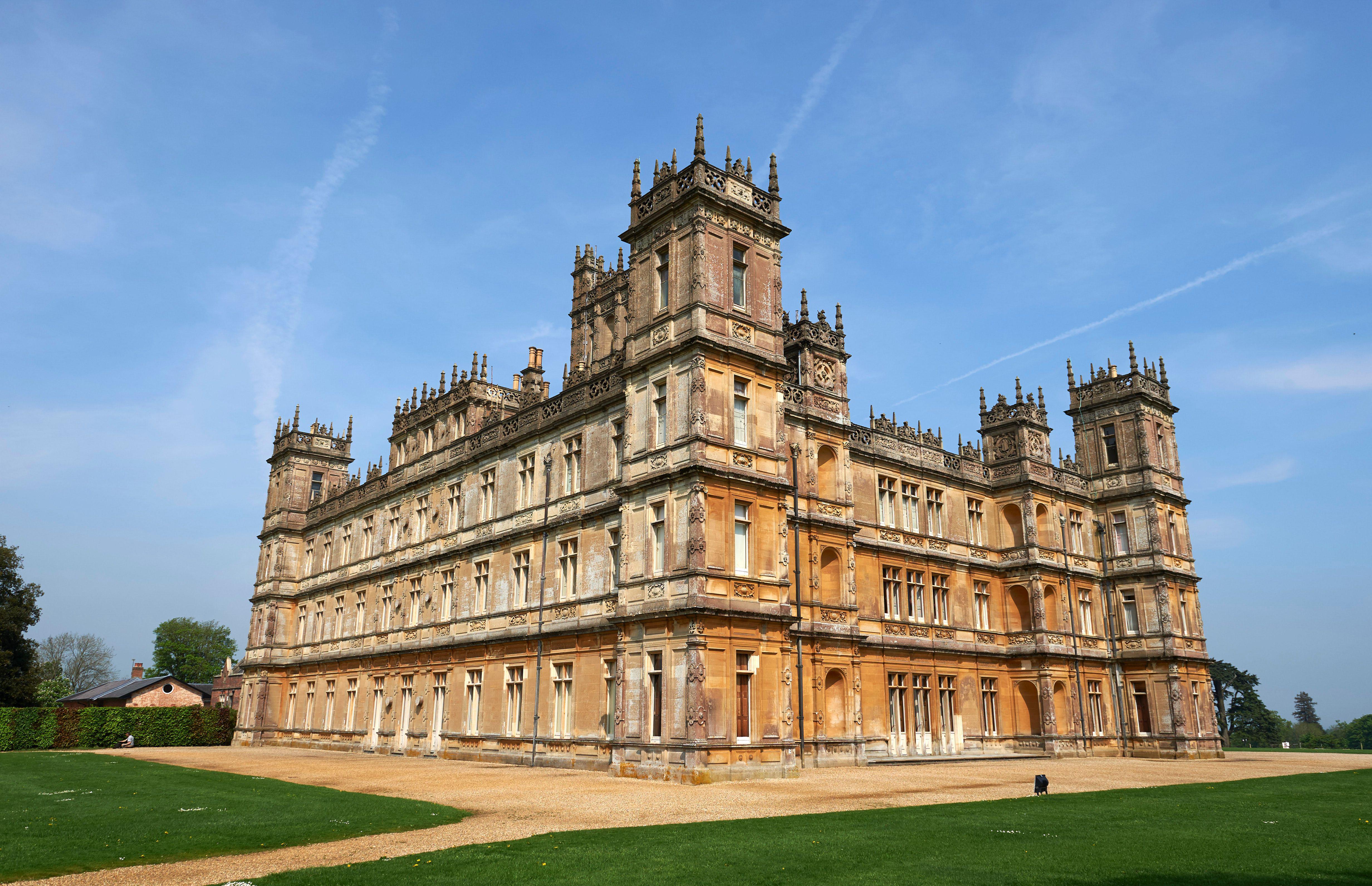 Where is Highclere Castle?

The giant estate includes 5,000 acres of land and members of the public can explore the castle and gardens during certain periods of the year.

The historic 11-bed manor comes with servant quarters and room for entertaining the upper classes.

Which? recently revealed the worth of the stunning Berkshire property to be £72million. 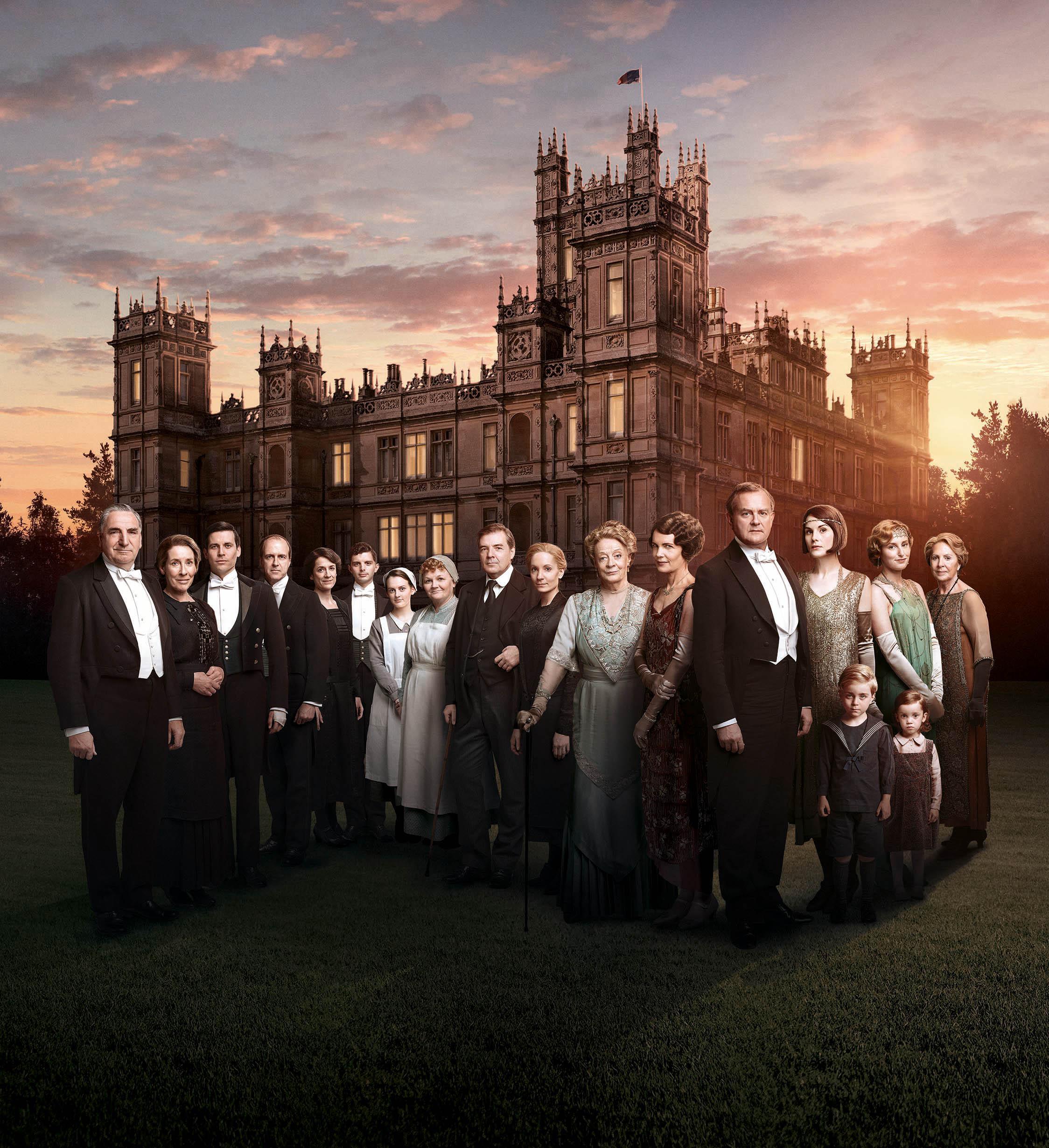 Was Downton Abbey filmed at Highclere Castle? And can you visit the site?

After six seasons of Downton Abbey, fans will immediately recognise the butter-hued building as the home of the Crawley family.

Inside, the house looks identical to the hit period drama, except you sadly aren’t greeted by Carson upon arrival.

And instead of photos of the likes of Mary and Sybil on the wall, you are more likely to see portraits of Highclere’s family, the Carnarvons.

Much of the exterior shots of Downton Abbey and most of the interiors are both filmed at Highclere Castle.

However, the kitchen, servants' quarters and working areas, and some of the 'upstairs' bedrooms were constructed and filmed at Ealing Studios.

Fans of Downton Abbey can visit the grounds of the castle by purchasing a ticket on the website here.

There are a range of tickets available for various events and tours, therefore the price is dependent on the one you pick.

The Earl and Countess of Carnarvon's Evening Tours, Champagne & Carols can set visitors back £120. 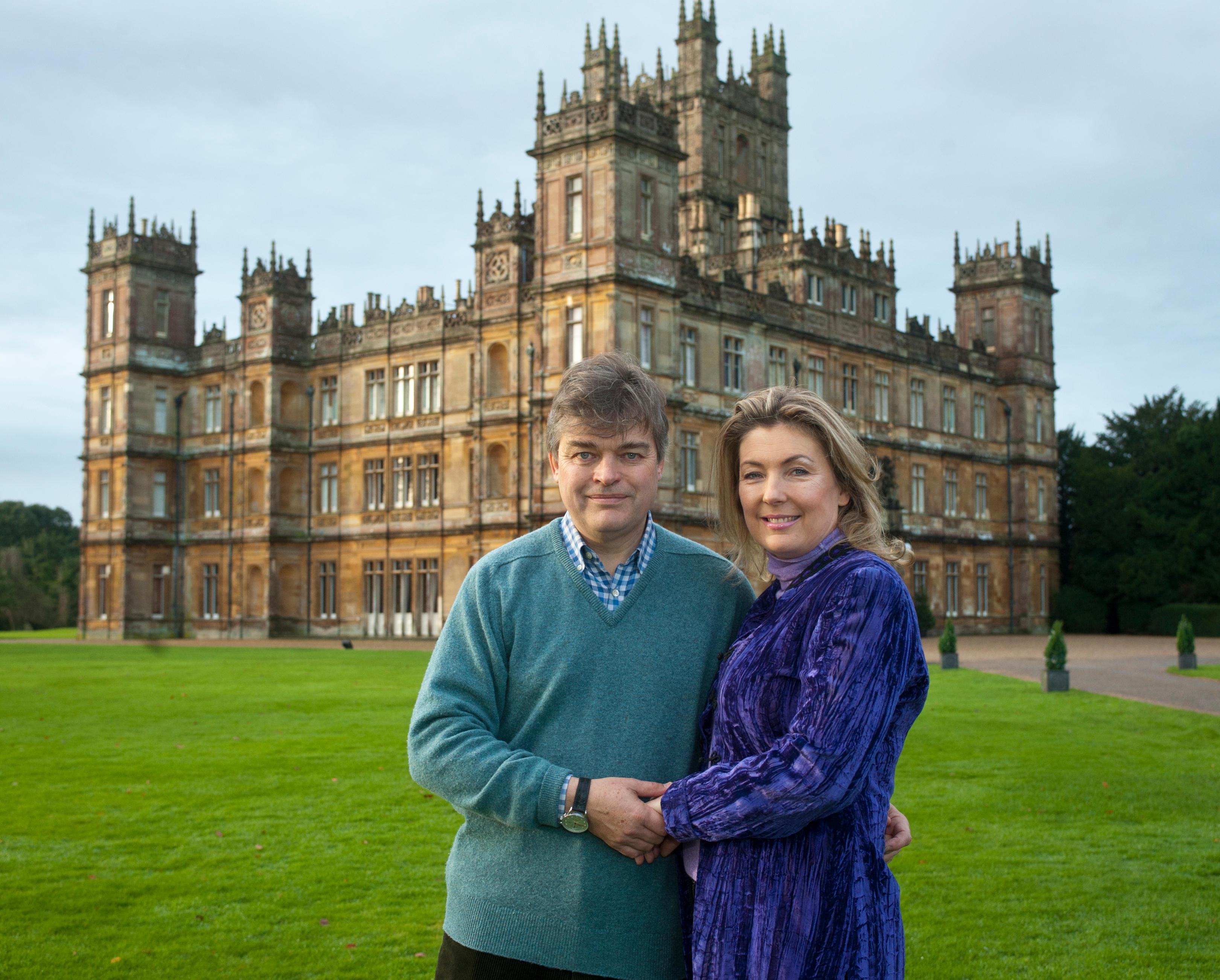 Who are the Earl and Countess of Carnarvon?

The house was constructed in 1679 and has been the home of the Earls of Carnarvon and their forebears since the start.

Currently the eighth Earl of Carnarvon, George Herbert, and his family, live in part of the home.

The rest of the property is hired out to the public for events and function.

George is the godson of Queen Elizabeth II, and was educated at Eton and St John’s College, Oxford.

He also has another son, Edward Herbert, with his second wife Fiona Aitken. 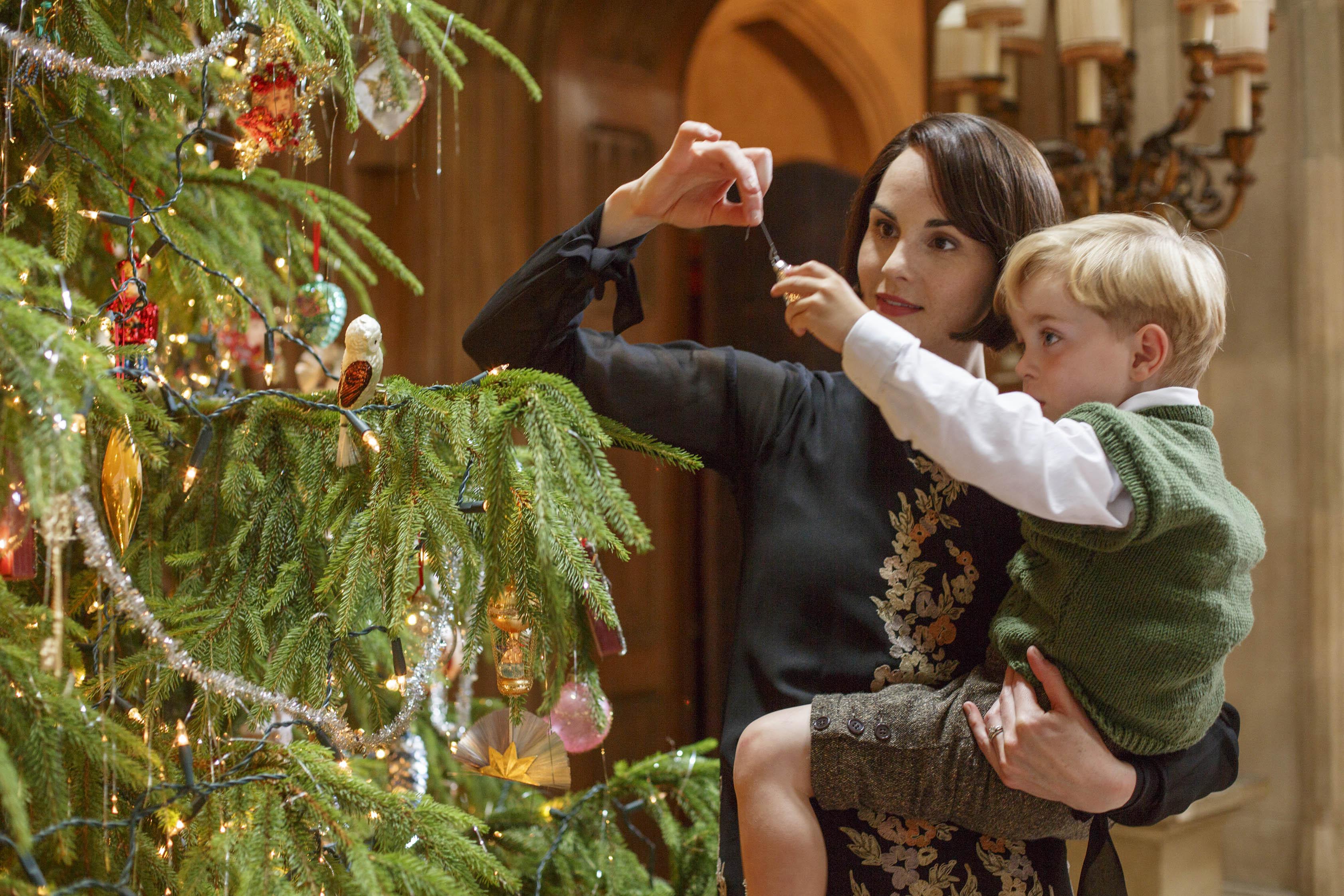 When is the Downton Abbey movie released?

Downton Abbey movie will hit UK cinemas on September 13, 2019, before coming out in the US a week later.

After years of speculation, a film was finally confirmed in May 2017.

Filming wrapped on the movie in 2018 and it was announced in a Facebook post that read: "143 unforgettable scenes, 50 wonderful days, 1 glorious film."

The Downton Abbey movie is set in 1927 and focuses on a visit by King George V and Queen Mary.

What will happen in the Downton Abbey movie?

The trailer has revealed a lot about the new Downton Abbey movie an you can watch it at the top of this article.

Full of one-liners from the Dowager Countess of Grantham – played by Maggie Smith – it shows Robert Crawley, 7th Earl of Grantham, receiving a letter from the royal family announcing the visit of King George V and Queen Mary.

Lady Mary Talbot, looks ecstatic at the news, while the Dowager Countess isn’t so enthralled.

While rolling her eyes, she sarcastically says: “Here we go.”

Meanwhile, downstairs the servants are just as excited with cook Beryl Patmore seen starting her preparations.

But their feathers are ruffled as the royal household takes over, so the Downton staff stage a comeback.

Lady Mary, played by Michelle Dockery, is also seen questioning their lives in the big house.