Follow
Home » Travel » Where is hot in January? Top holiday destinations for warm weather in 2022

Where is hot in January? Top holiday destinations for warm weather in 2022

JANUARY in the UK can be a miserable affair as temperatures plummet and the joy of Christmas has worn off.

For those of you who can't bear another second of it, we've rounded up the best places to visit to soak up some winter sun. 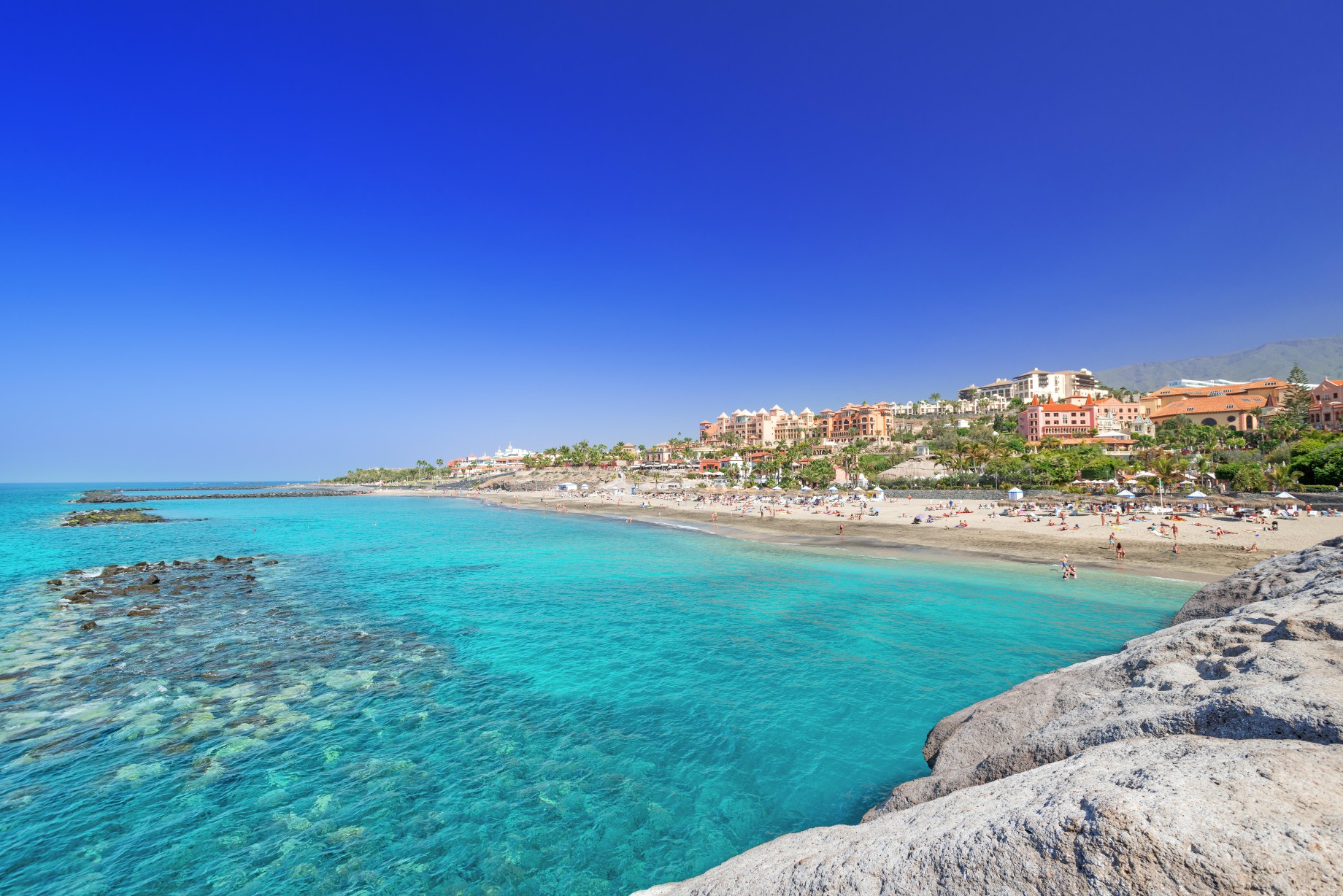 Where is hot in January?

The hottest places in January tend to be long-haul destinations such as Cancun and Barbados.

But those keen to cut their carbon footprint – or flight time – might want to consider closer-to-home destinations.

European hotspots such as Tenerife and Lanzarote still offer warm temperatures and plenty of sunshine just a few hours' flight away.

The Met Office has revealed the top 10 holiday destinations which are the hottest in January:

We've rounded up some of the best places to book a holiday to in January, if you want some post-Christmas winter sun.

Tenerife is a popular destination for Brits throughout the year, but it is still a great option even in winter.

Just a four-hour flight away from the UK, the Spanish island remains around 20C, much warmer than the UK. 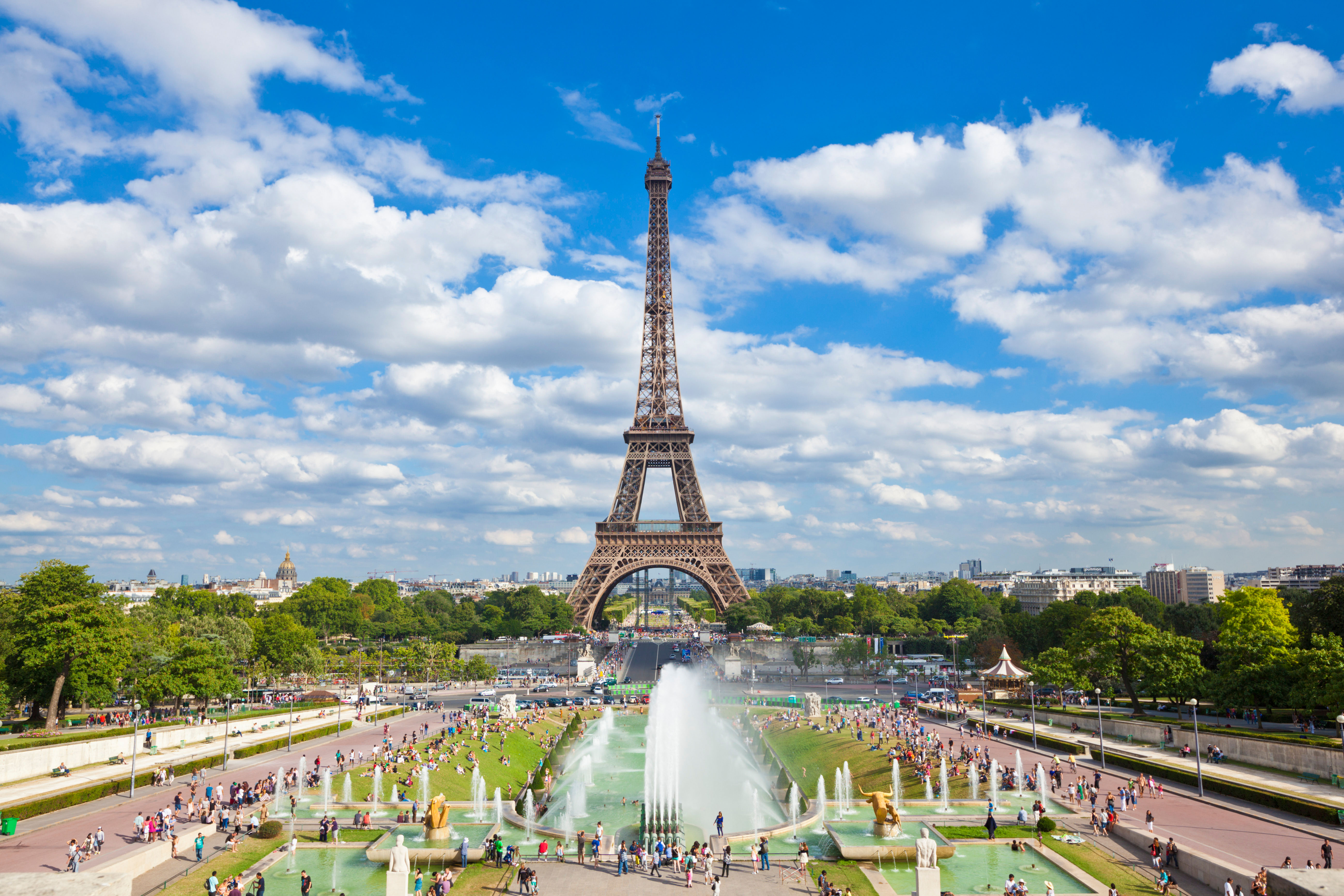 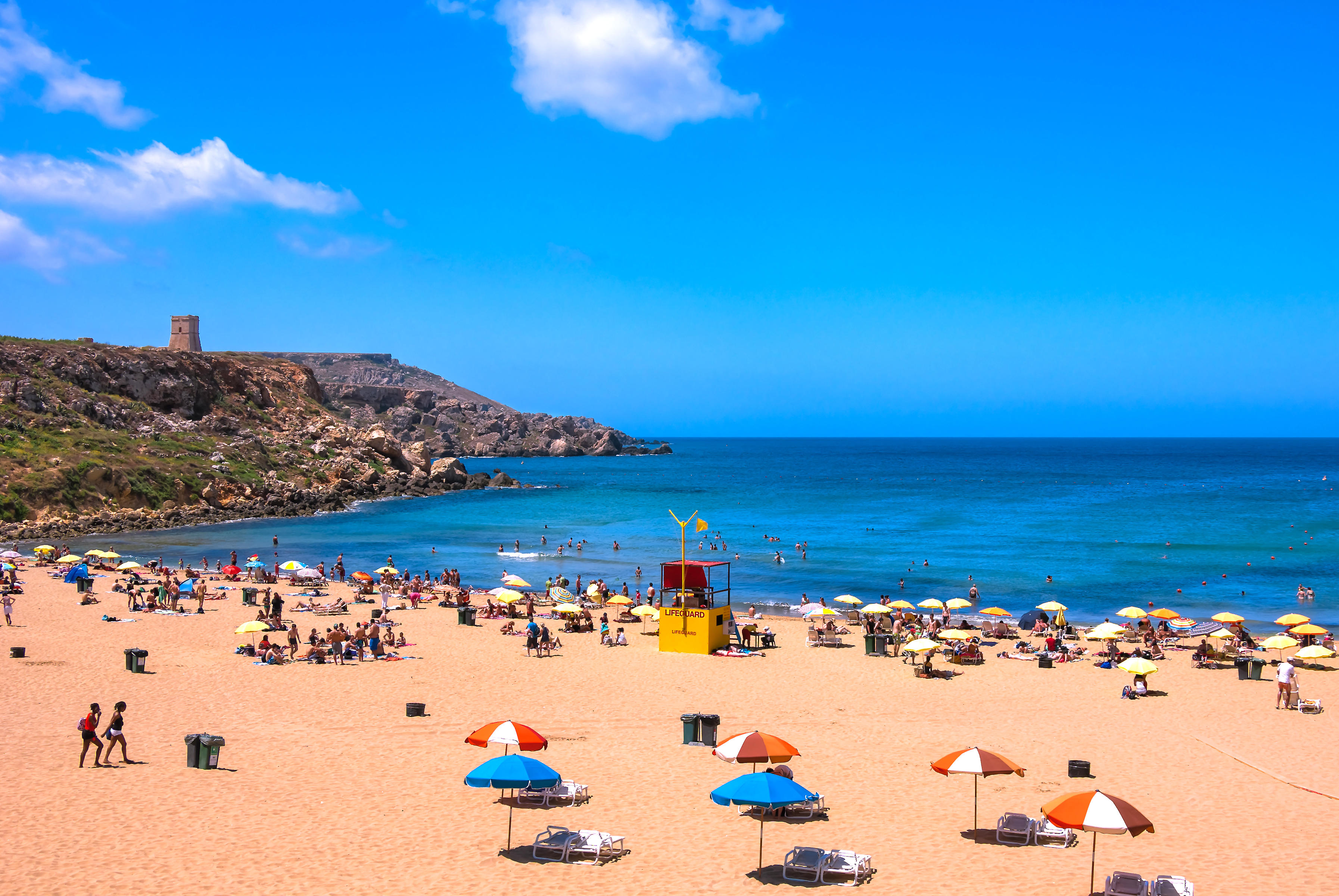 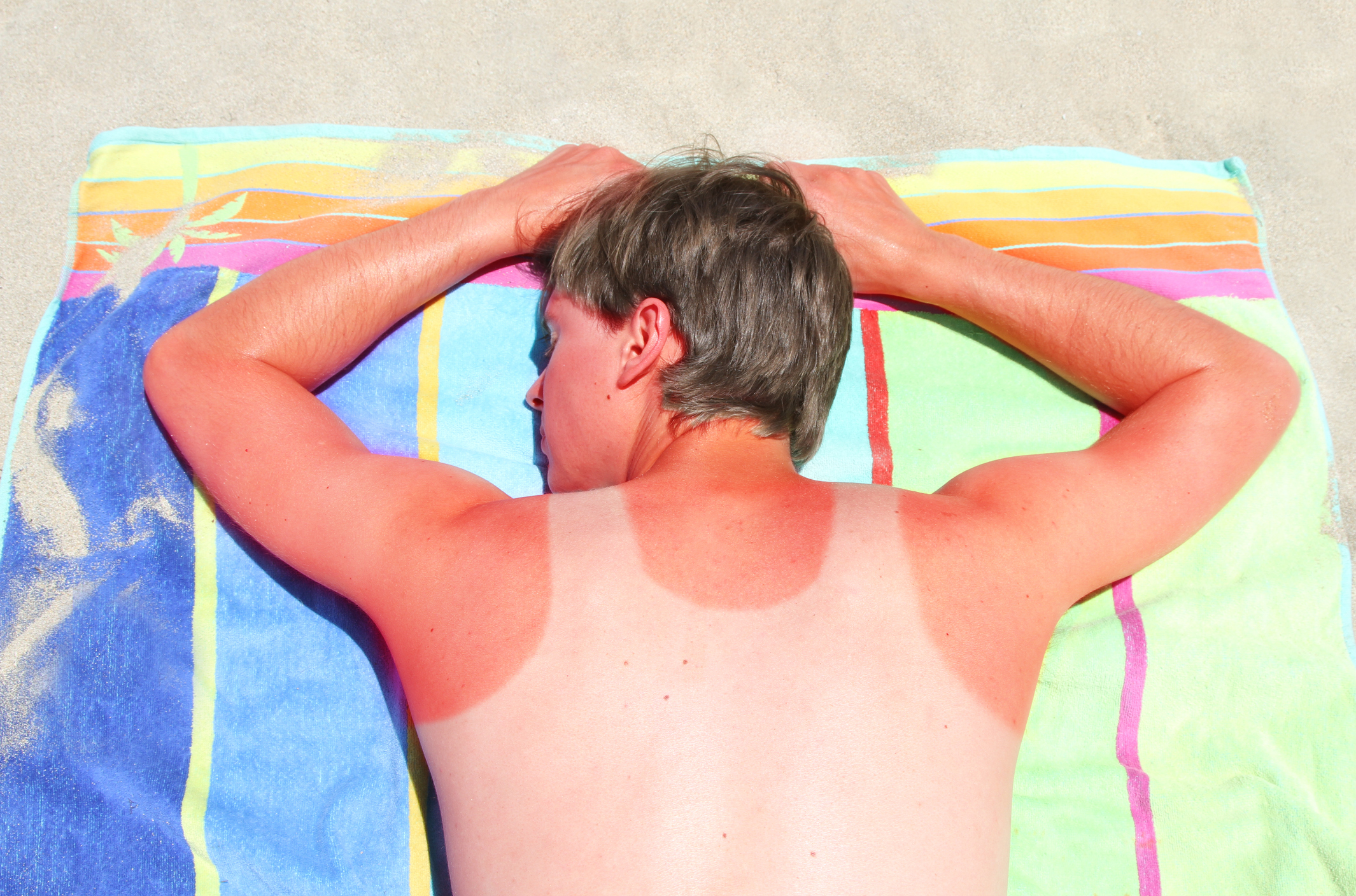 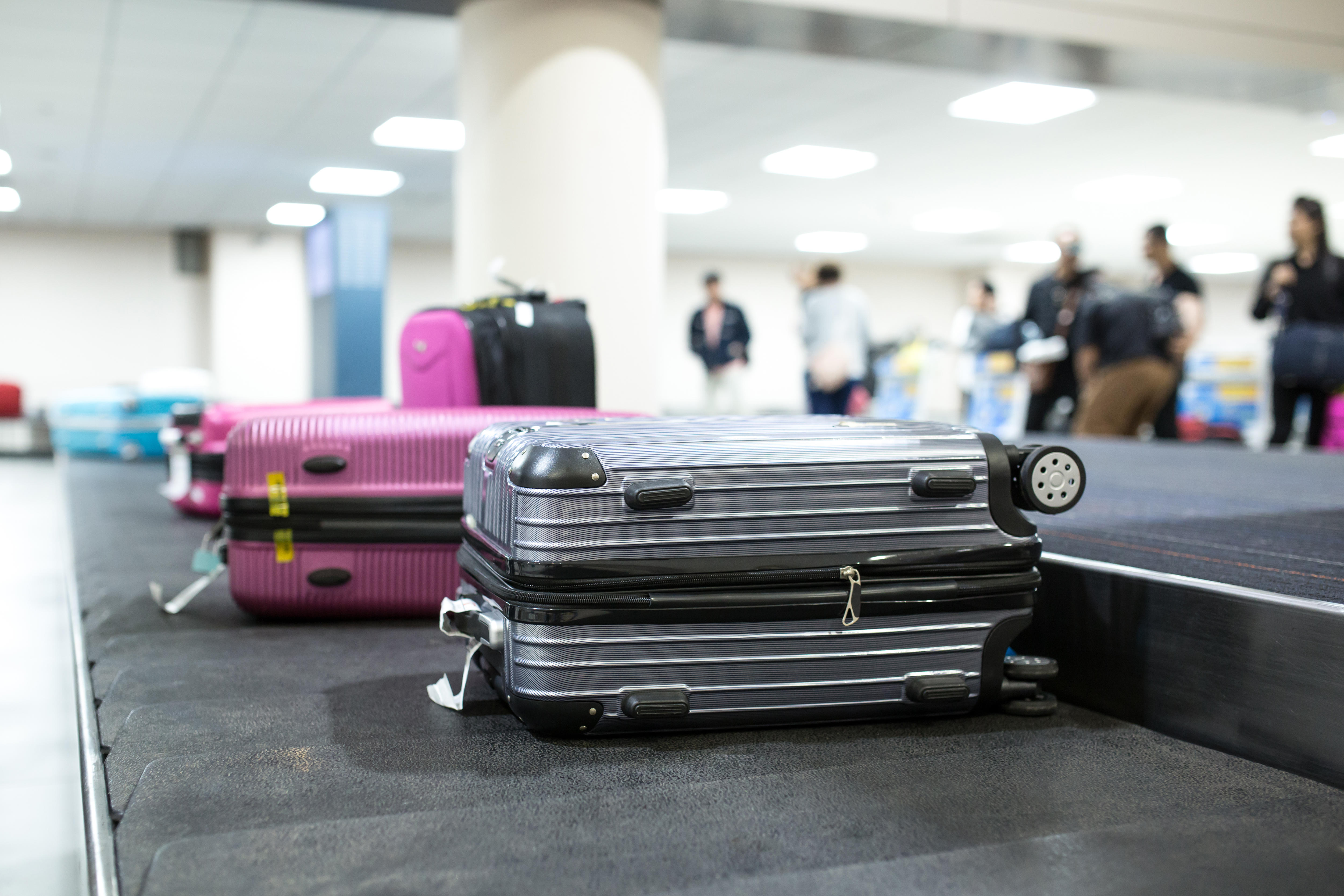 The Mexican holiday hotspot remains around 30C even in January, making it perfect for a long-haul break.

Many tour operators offer cheap package deals to the Cancun resorts with sandy beaches and amazing Mexican food on offer.

With flights operating to Jamaica again, there has never been a better time to head to the Caribbean island.

Even in the evenings, temperatures remain warm, dropping to around 22C.

South of the Canary Islands off the west coast of Africa, Cape Verde shares the Canaries’ dry climate but it’s even hotter, with temperatures hovering in the mid-20s.

Only a six-hour flight from the UK, the islands offer a happy medium between a short flight to the Canaries or a longer trip to the tropics.

Egypt is a popular destination with Brits year-round, but it is a great place to go to get some winter sun.

It takes four hours and 40 minutes to fly there making it one of the shorter-haul destinations on the list.

Lanzarote maintains warm temperatures all year. With highs of 21C and lows of 14C, Brits can jet off and enjoy some much warmer weather than the UK.

It's just a four-hour flight away so if you're looking to get some sun without having to travel too far, Lanzarote is a great choice. 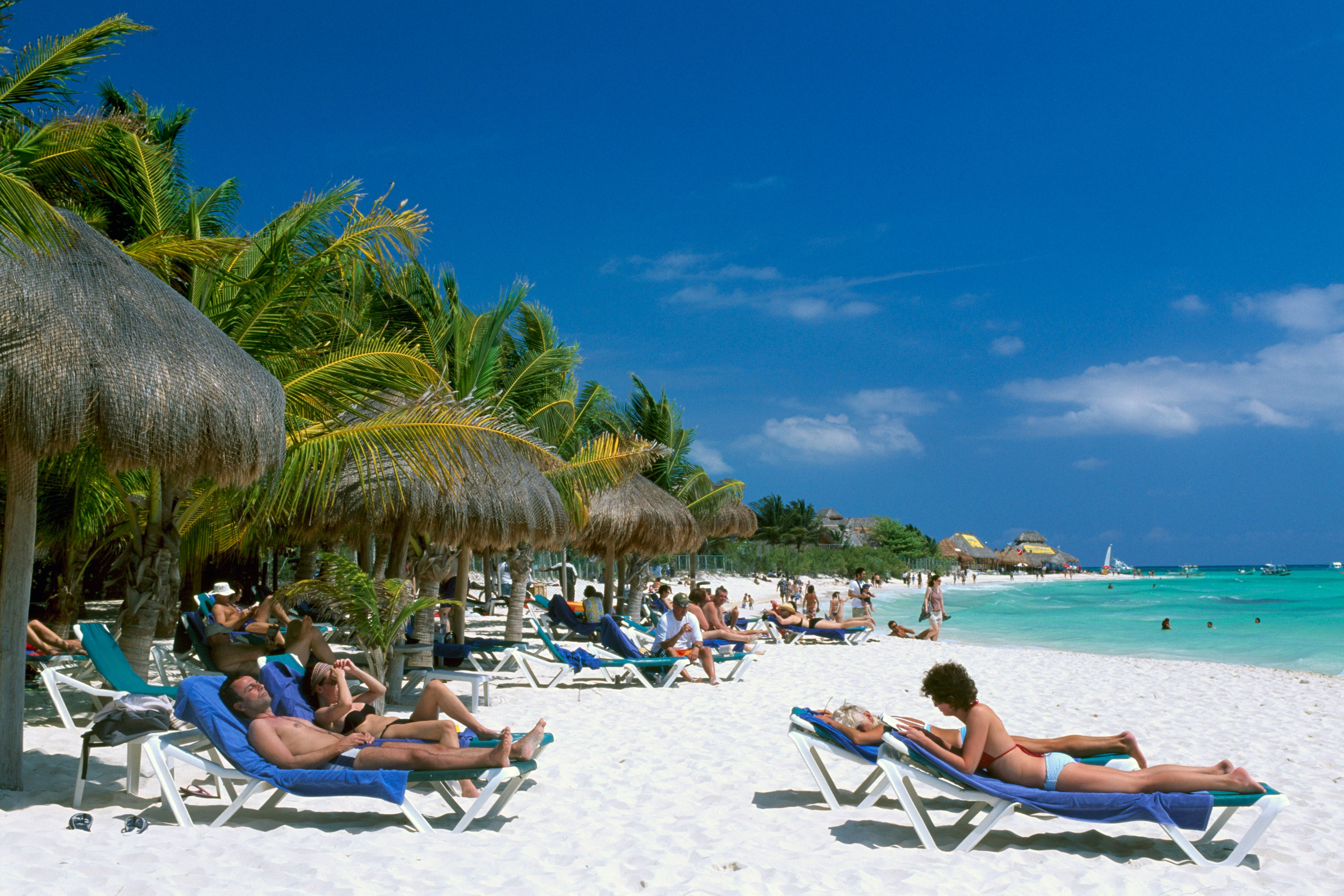 The 50 best beaches in the world for 2022, from Cornwall to Florida

Mum reveals how to get a bargain Haven family holiday for just £6.80 each a night – and people are stunned | The Sun