Do you: a) Put the leftovers in the bin with the rest of your rubbish or b) say to yourself ‘I’m on holiday! There’s no way I can bothered to clear out the fridge! Let someone else do
it!’ 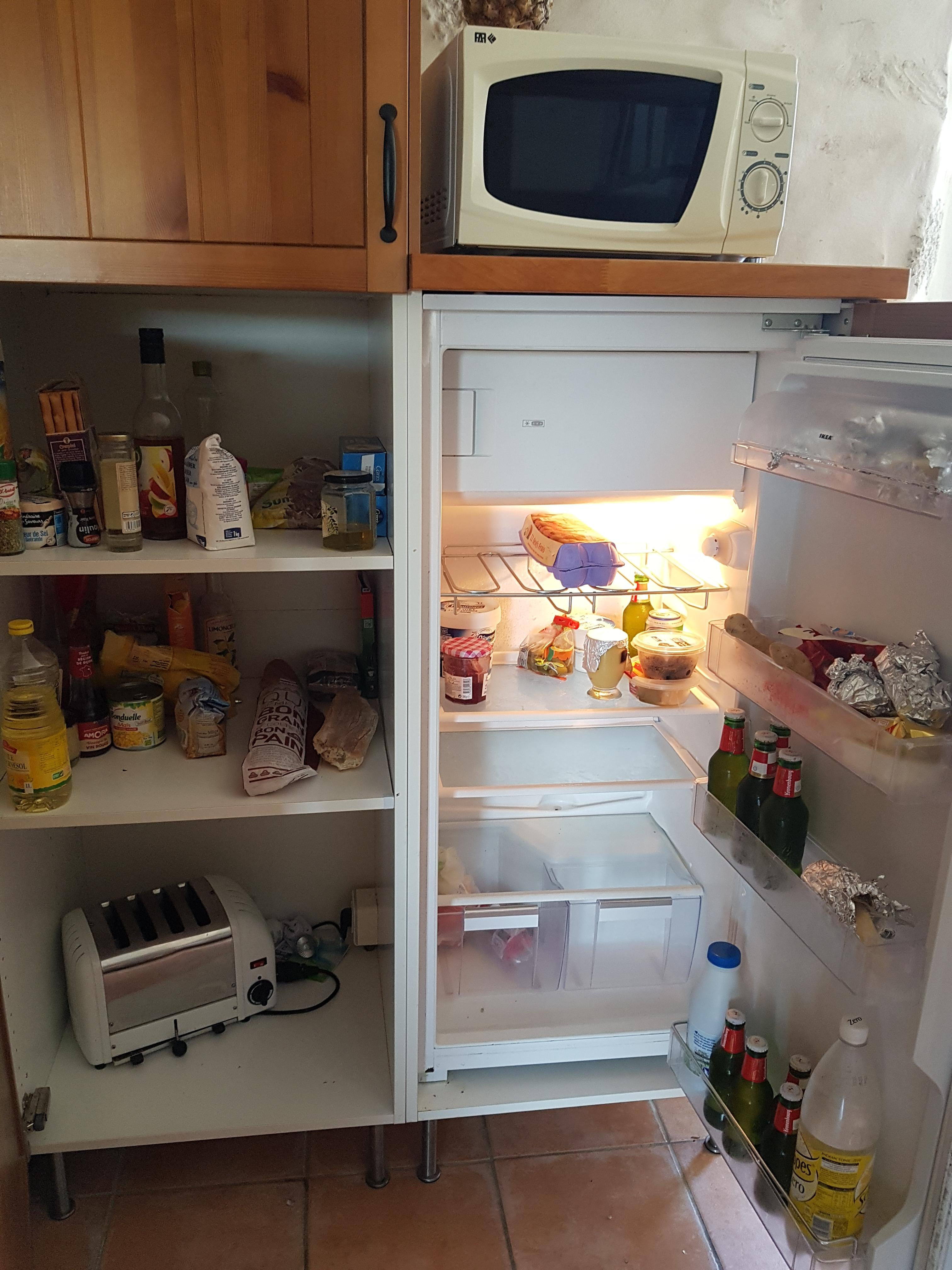 As the owner of holiday let, as far as I’m concerned, the answer should always be "a", without exception.

But sadly many holidaymakers, especially British ones, don’t seem to agree.

Yesterday as one group left for the airport, I flung open the cupboards to find everything from almost-empty packets of breadsticks, sauce and vinegar bottles some with barely a dribble left in the bottom and a spilt and sticky packet of sugar.

In the fridge, leftovers included several lumps of ‘stuff’ carelessly wrapped in foil which I didn’t especially want to investigate, a half-bottle of flat tonic water and a used jar of mustard without its lid. 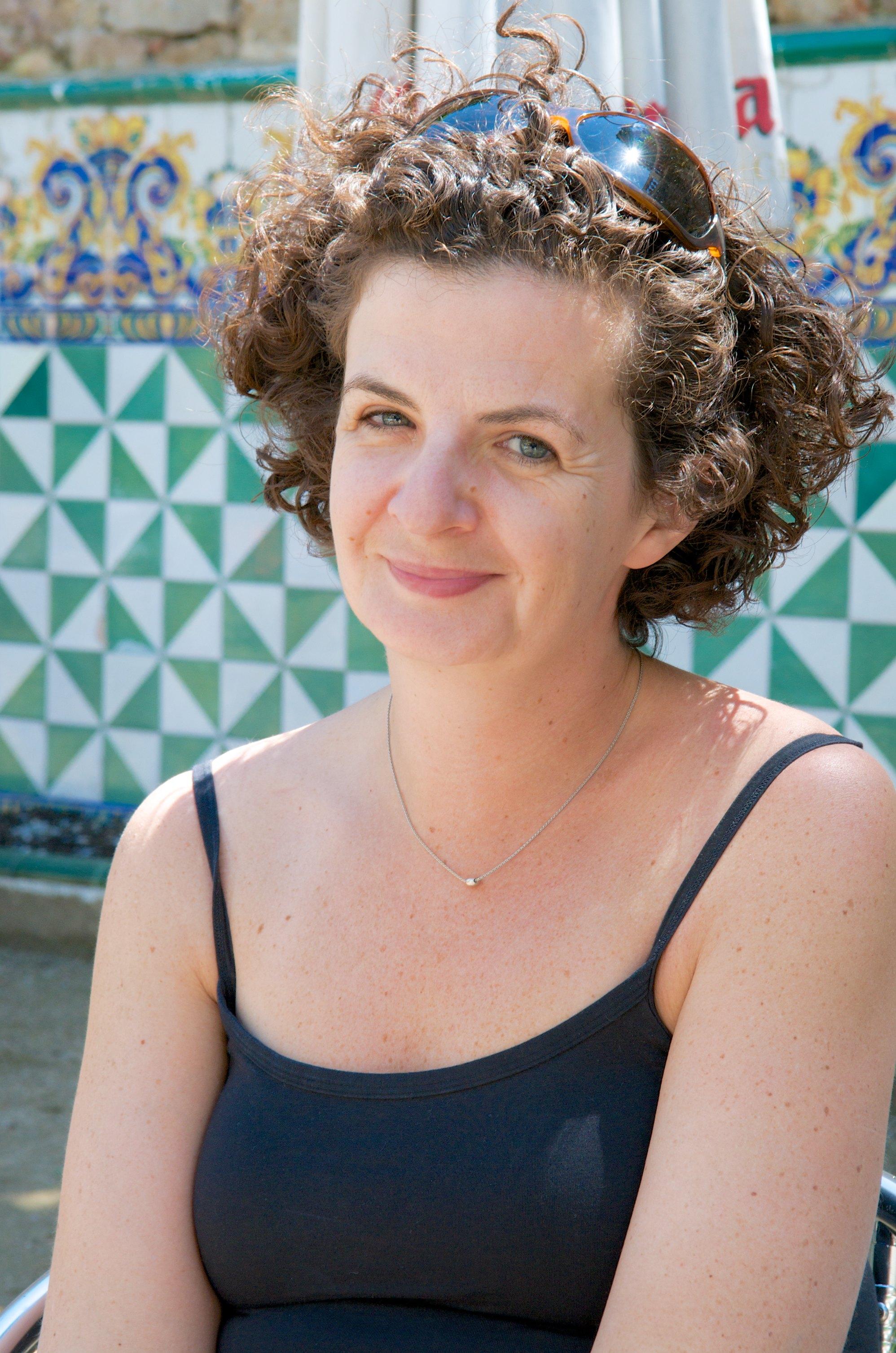 "I don’t expect the place to be immaculate but leaving me to take out their rubbish is just rude."

However, not everyone agrees with me. My friend Simon was appalled at my profligacy in throwing out what he saw as "perfectly good food."

He said: "If I arrived at a holiday place and there was so much free stuff, opened or unopened, I’d do a dance of joy."

He added that he’ll often leave unwanted food in his hotel room in case the chambermaid is hungry, and once happily polished off a half-eaten cheeseboard he found. 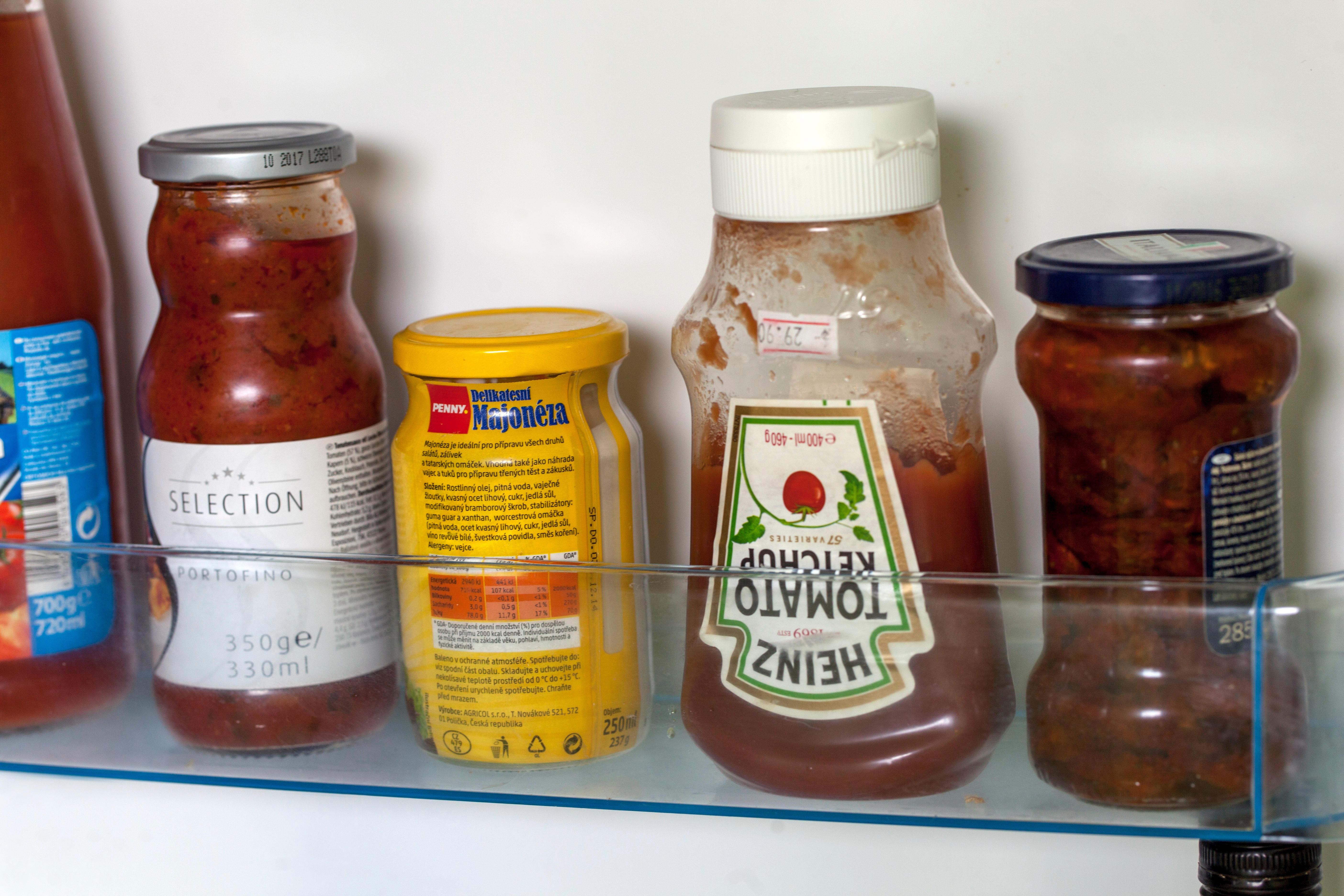 But I can’t agree with him.

Unopened packets of food, left tidily on a table are one thing (the only plus point of this situation was the guests had left behind quite a few beers) but this is not the same as leaving opened pots, left over cheese and general debris.

HOLIDAY HOWLERS Planning to book a holiday? Our round-up of the worst-ever TripAdvisor holiday reviews

Who knows how the food has been kept and handled? It’s left out of laziness – not out of generosity.

We have guests stay in our holiday let from all over the world and almost without exception, it’s the British that leave it in the worst state.

When I’ve complained about this before, one friend grumbled that expecting people to tidy up "feels like being at boarding school" while another complained that at the prices she was paying for her holidays, she didn’t feel it necessary to leave the place spick and span.

Which is fine if you’re staying in a five-star hotel. But if you’re self-catering, tidy up after yourselves, please.

Earlier this year, a Mumsnet user shared a list of holiday complaints from her ‘miserable b*****d husband’ including the beach being ‘too sandy.’

Meanwhile, a couple of weeks ago a cottage owner’s epic rant at a complaining guest who wants their money back went viral.