That’s because stars filming movies and TV shows at the airport won’t get any special treatment in terms of dressing rooms or green rooms – they have to get changed in the loo. 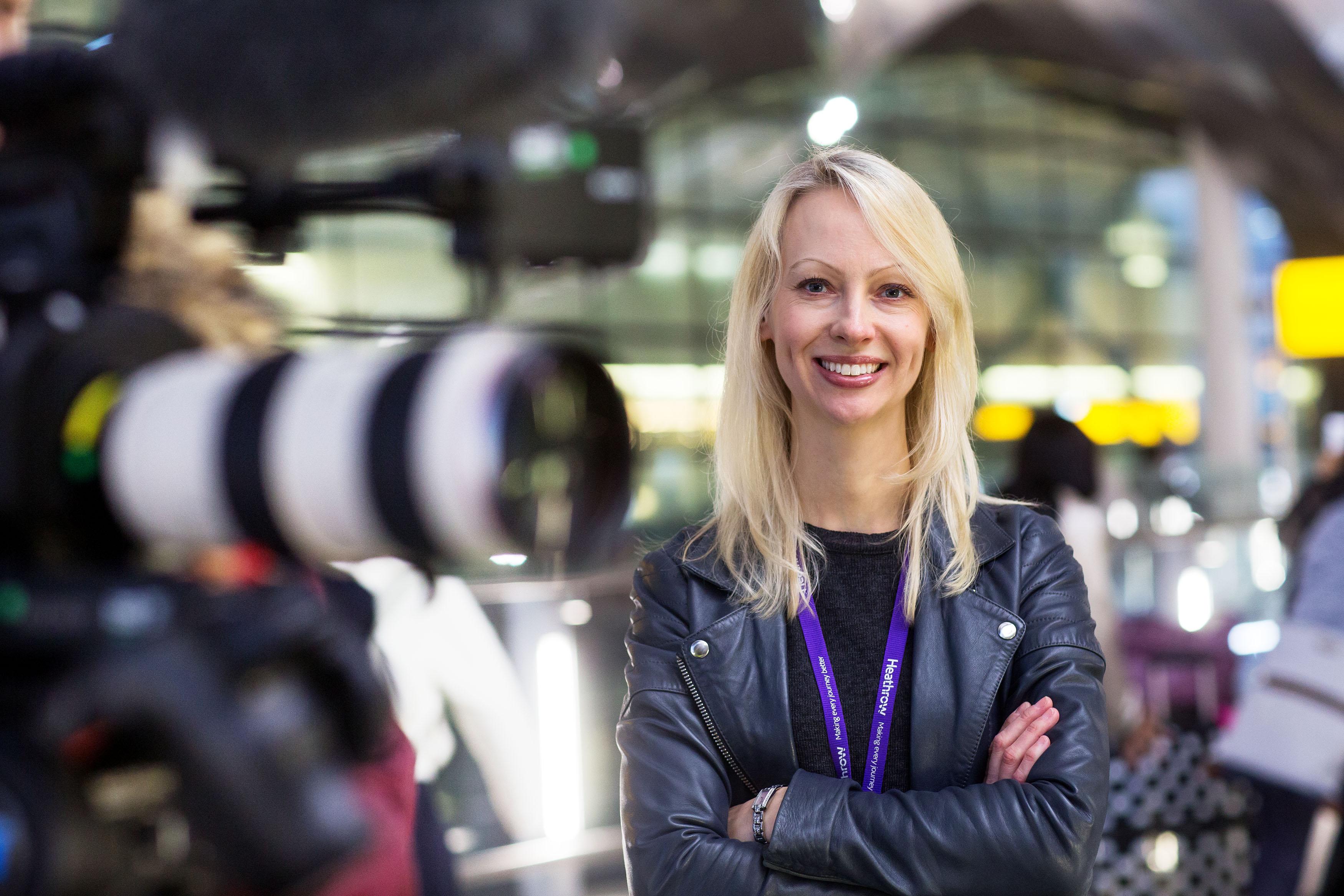 Rachel Betts, filming and location manager at the airport told Sun Online Travel: “Space is at a premium in Heathrow.

“We don’t have any space for dressing rooms for stars – if they bring a Winnebago they can use that.

“But they have to get changed in the toilets, mostly. Our toilets are lovely and huge though, as passengers have to be able to fit into them with their suitcases.

“The most we can offer is a spare meeting room somewhere – Brad Pitt had one when he filming The Counsellor at Heathrow in 2012.”

The airport was a filming location for scenes in Love Actually, Edge of Tomorrow starring Tom Cruise and Our Kind Of Traitor starring Ewan McGregor.

Meanwhile, TV shows like Made in Chelsea, McMafia and Liar have also filmed there.

But Rachel said that the airport is “very choosy” about which productions will be allowed to film there – and it draws in some very big names.

As one of the biggest actors in the world, Brad Pitt attracted a lot of attention when filming.

Rachel explained that she had hoped that he might slip under the radar as the scene he was filming was “blink and you’ll miss it” – but that wasn’t to be.

She told us: “We didn’t tell anyone that Brad was coming in for filming. He was filming for The Counsellor with a minimal amount of crew.

“He was filming a tiny scene on an escalator and I don’t know where the crowd came from, but all of a sudden half of departures was trying to get a selfie with him.

“He was very good, though. He posed with everyone. He’s a professional.”

Brad isn’t the only Hollywood hunk to have filmed at the airport in the last few years.

Game Of Thrones’ Kit Harington filmed scenes for the Spooks film, The Greater Good, which came out in 2015.

Rachel revealed: “Kit filmed a chase scene in the airport with some baddies.

“What people don’t realise is that we often use Heathrow staff in the films – in this case, we used our firefighters.

“They were the only people fit enough to do all that running back and forth.”

According to Rachel, whenever you spot an airport security guard in a movie, they are always the real deal too.

She said: “It’s easier to use our actual security team, and it makes film scenes more realistic.

“They know how to put trays through the scanners, and it saves us having to train an actor up on how to do it.”

For those who fancy getting in the background of a Hollywood film or huge TV drama, there’s some bad news though – only extras are used in movies filmed at the airport.

Rachel said: “Film crews use extras because they need to closely control what’s going on in scenes.

“If a normal, unsuspecting person walking through the airport is caught on camera, then the crew will have to ask permission to use their footage.”

One thing that normal passengers might well see though, is filming on the tarmac. 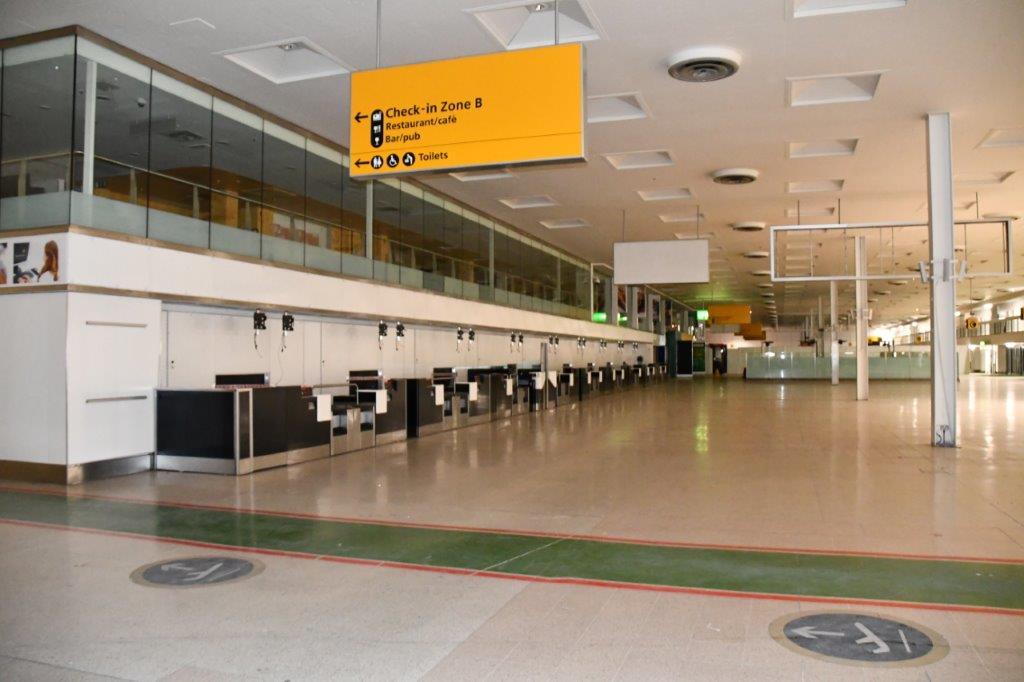 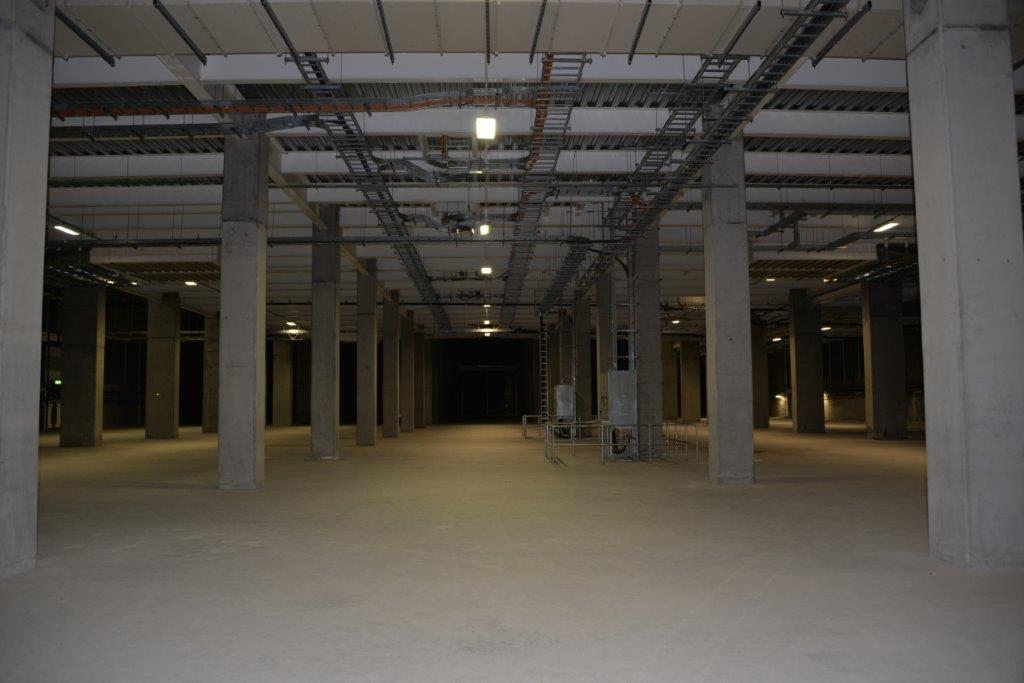 Rachel said: “You might see film crews on the tarmac from the terminal’s windows or even from the plane.

“We had a whole army of soldiers marching on the runway for Edge of Tomorrow, for example – a bit surreal to see from a plane.”

Crews also like to film in the airport’s old Terminal 1 building, which ceased being used as a working terminal in 2015.

Rachel said the old terminal works as a good location for films set in the past, as the terminal is now looking quite dated, and 2015’s Eddie the Eagle was filmed there, which is set in the 1970s.

There is also a huge basement space available for filming underneath Terminal 2, which several film companies are currently in talks to hire out.

But the priority for the airport? It's to make sure that passengers' journeys aren't disrupted.

Rachel revealed: "It's all about the planning. The airport is a working environment and we completely respect that.

Sun Online Travel previously spoke to a former airport doctor – who revealed the shocking lengths people go to to get into the UK.

Exploring the Yorkshire locations in The Secret Garden

From Peppa Pig World to Longleat Safari Park, 20 brilliant days out for the family