But the next generation of roadside stop-offs aren't just places to fill up on fuel – they're galleries, boutique hotels and award-winning burger joints rolled into one. 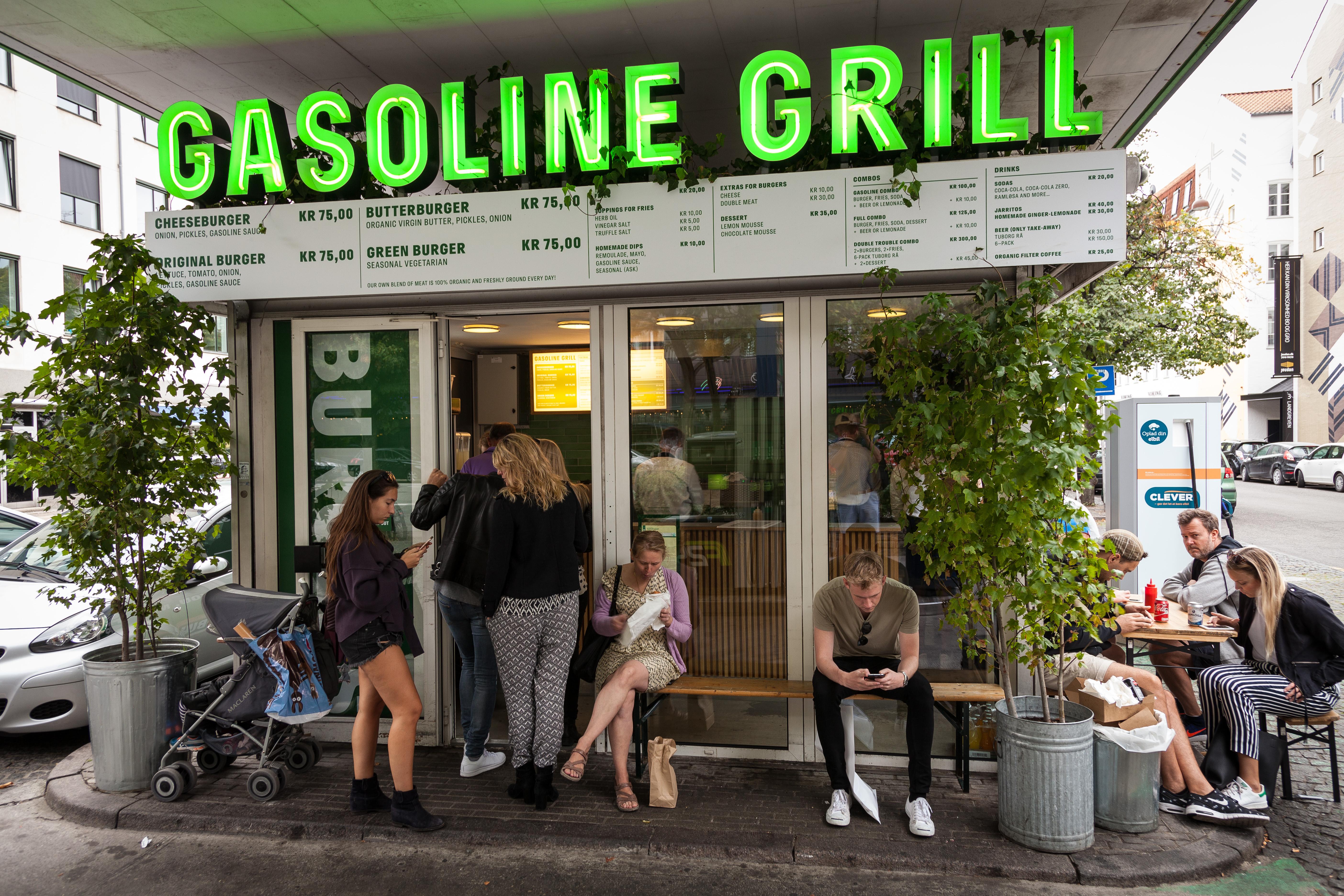 Rentalcars.com has rounded up the world's most unusual service stations, in case you're hitting the road this summer.

Until recently, Copenhagen’s coolest service station was simply a place to fill up with petrol, but then they added a burger restaurant – giving it a new lease of life and attracting a whole new set of customers for the grub.

The burgers, which can be taken away or eaten outside, are regarded as the best in Denmark, and recently featured in a Bloomberg article about the tastiest burgers in the world. 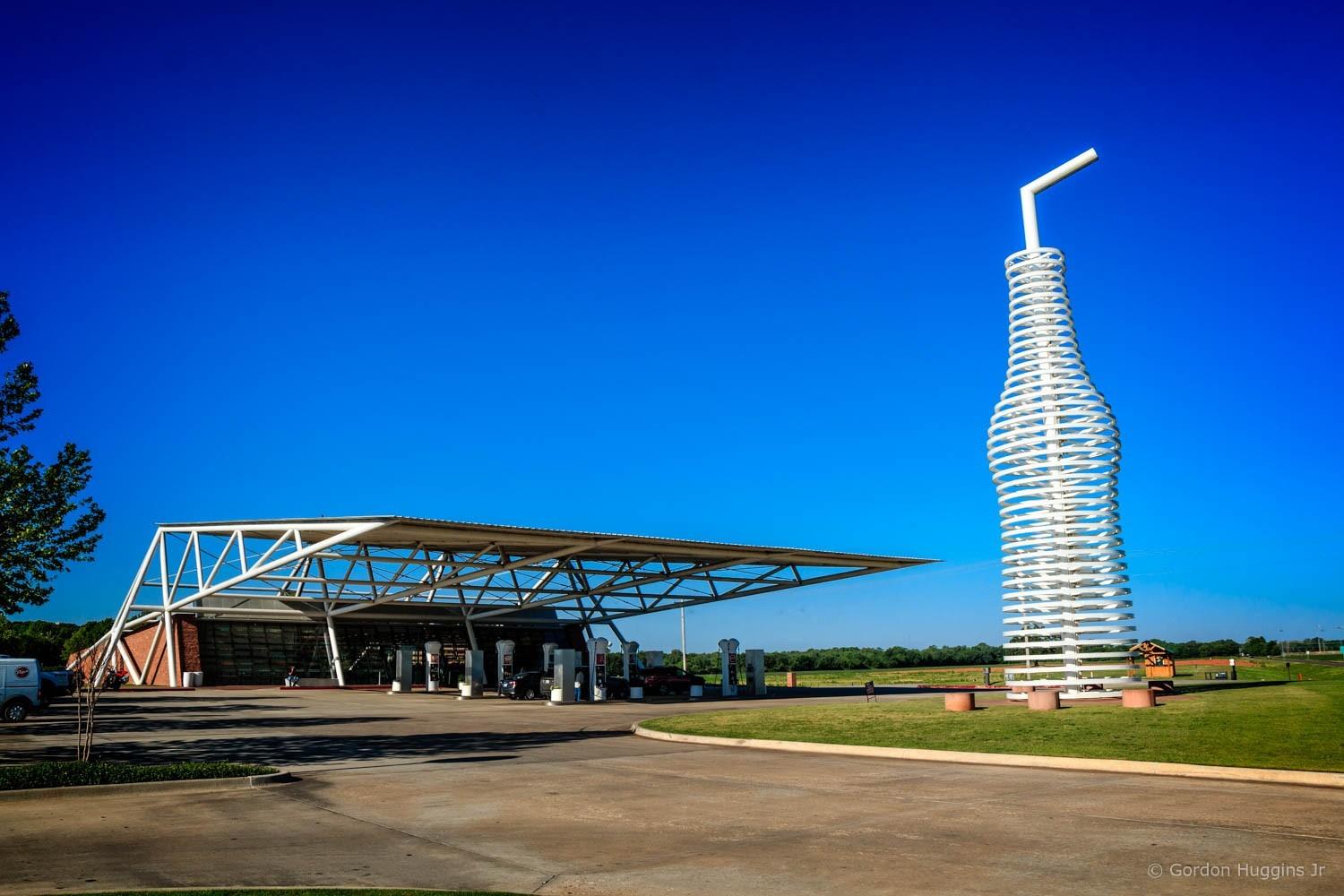 This next service station’s claim to fame? It’s got America’s largest range of pop drinks.

The beautiful displays of bottles, organised by colour and lined up on the back-lit glass walls, are the reason this service station is regarded as one of the most instagrammed roadside stop-offs in the world, as well as the four-tonne, 66 foot-tall bottle-shaped sign outside. 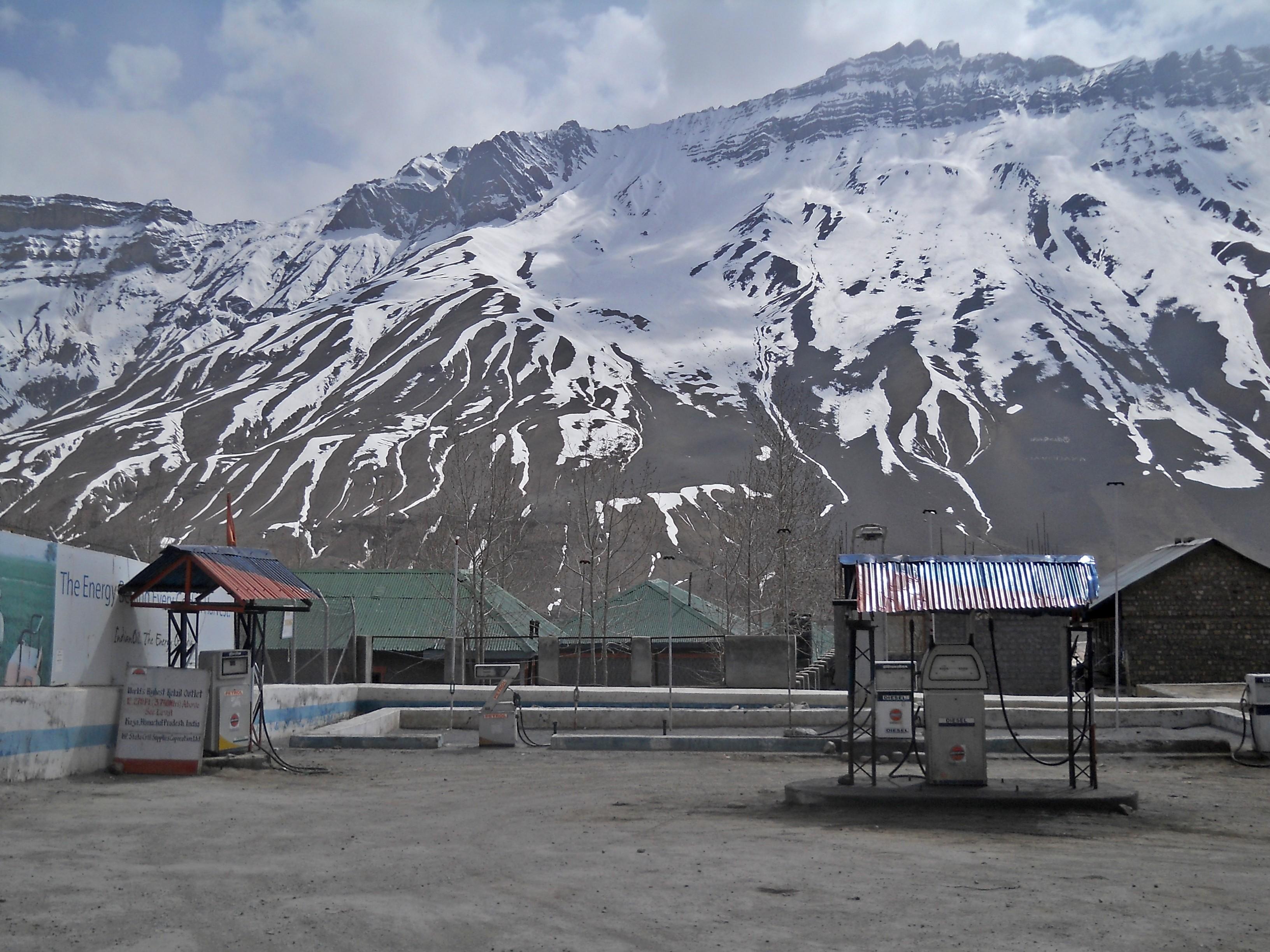 Best for: drivers with a head for heights

You’ll find it in the Himalayan state of Himachal Pradesh, with a single pump, although more facilities could apparently be constructed in the near future.

Given its high altitude (3,800 metres, to be precise), an oxygen bar could be a winner. 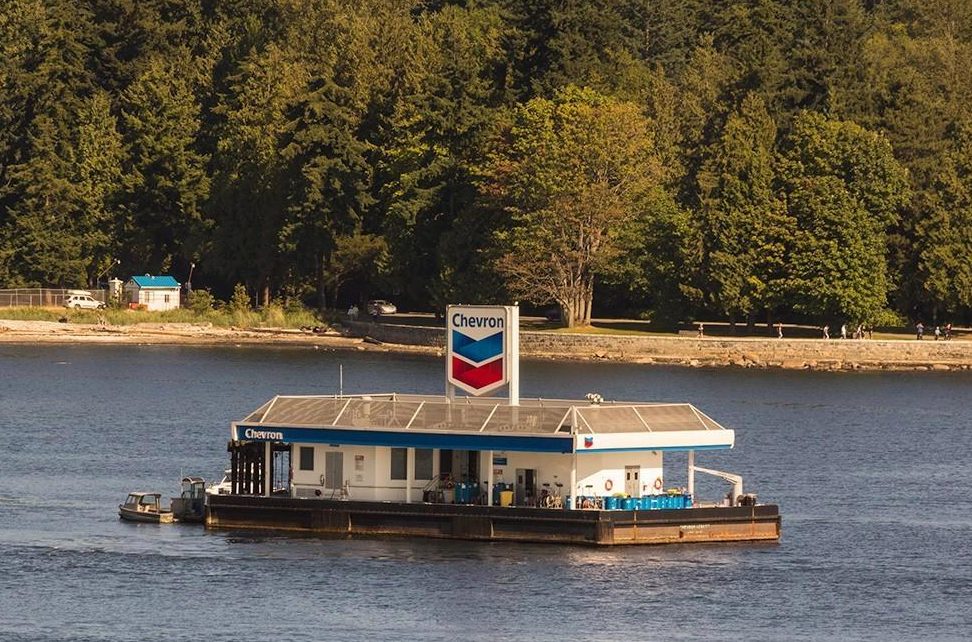 It’s not just cars and lorries which need fuel – boats do, too and the ones floating across British Columbia's lakes can fill up at what might just be North America’s most spectacular petrol station.

The Chevron Legacy, which was built to service the boats which pass through Vancouver Harbour, was constructed in Alaska before being towed into place. 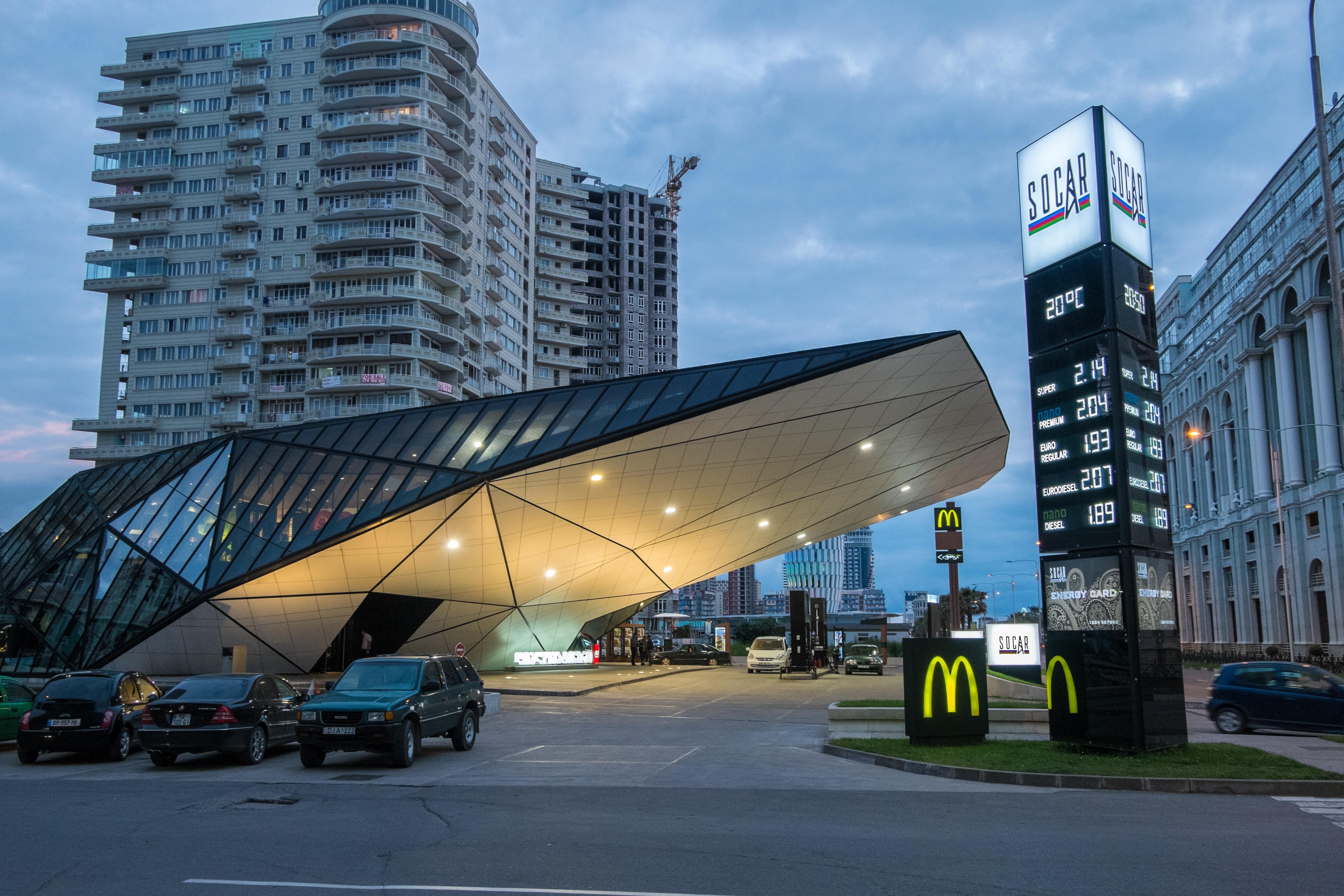 This beautiful petrol station in Batumi, Georgia, was one of the first to be designed and built by an architectural firm instead of a petroleum company.

The building's been designed so that the petrol pumps can't be seen by drivers dining in the restaurant, which is surrounded by beautifully landscaped gardens and a reflecting pool. 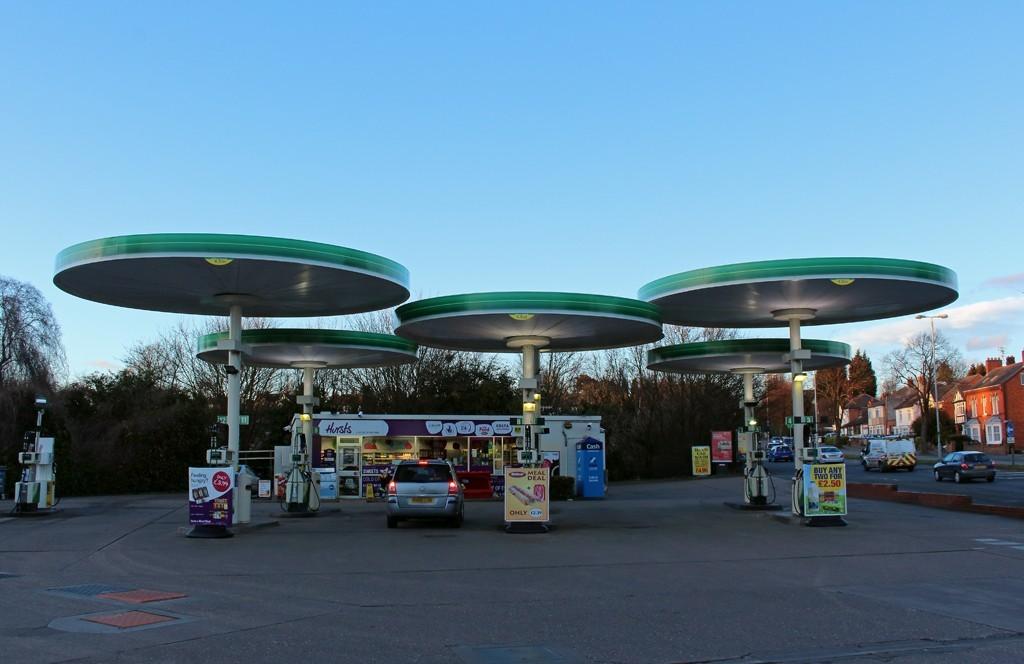 The UK's most-visited Grade II-listed building is actually a petrol station – which is why the average customer comes here for petrol, not picnics.

It’s the only Grade II-listed service station in the UK and was built in 1979, 13 years after Esso unveiled the very first station to incorporate the classic overlapping parasol design seen here. 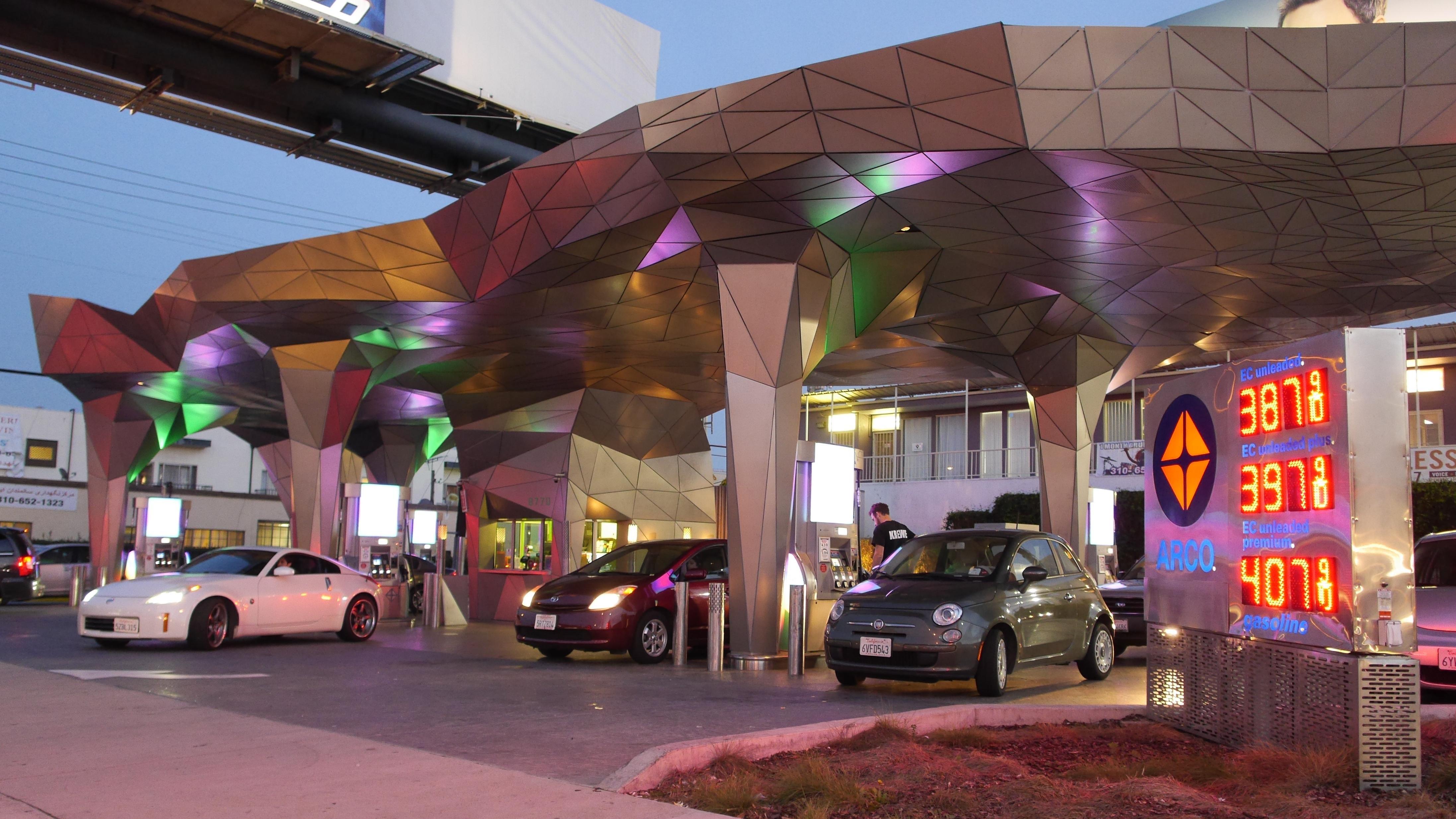 They did this by creating a roof made from recycled stainless steel before adding 90 rooftop solar panels to harvest energy, and a rooftop garden filled with grass and cacti to help control the temperature without the need for artificial air conditioning.

The water used comes from a rooftop rainwater harvesting system, walls are made from bamboo, bathroom sinks are made out of recycled aluminium shavings and floor tiles from recycled glass. 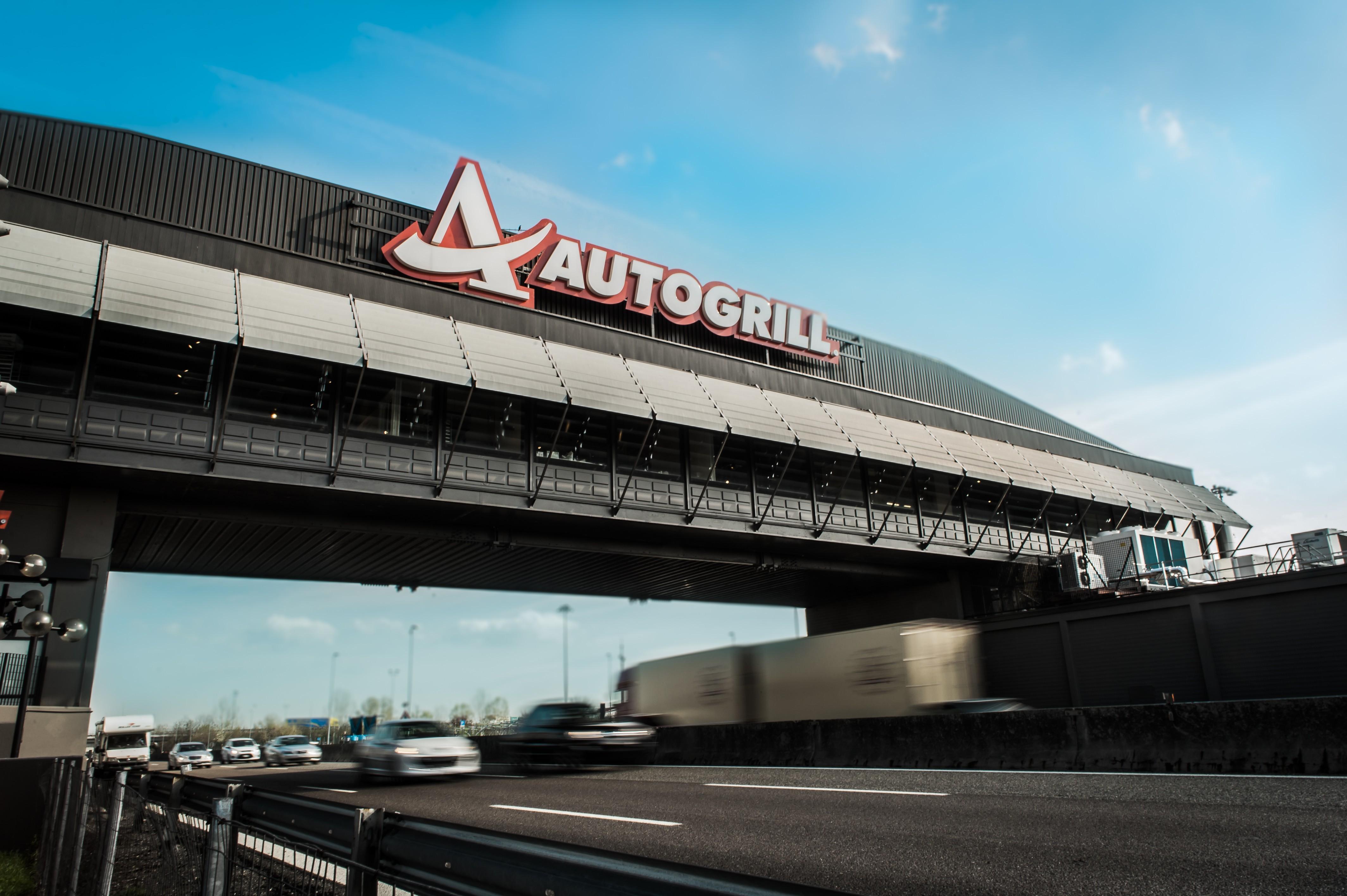 The restaurant’s so-called "motorists’ menu" was prepared with the help of another academic institution, the Institute of Physiology at the University of Milan, whose professors created a nutritious menu made up of local foods chosen for their ability to help drivers remain alert. 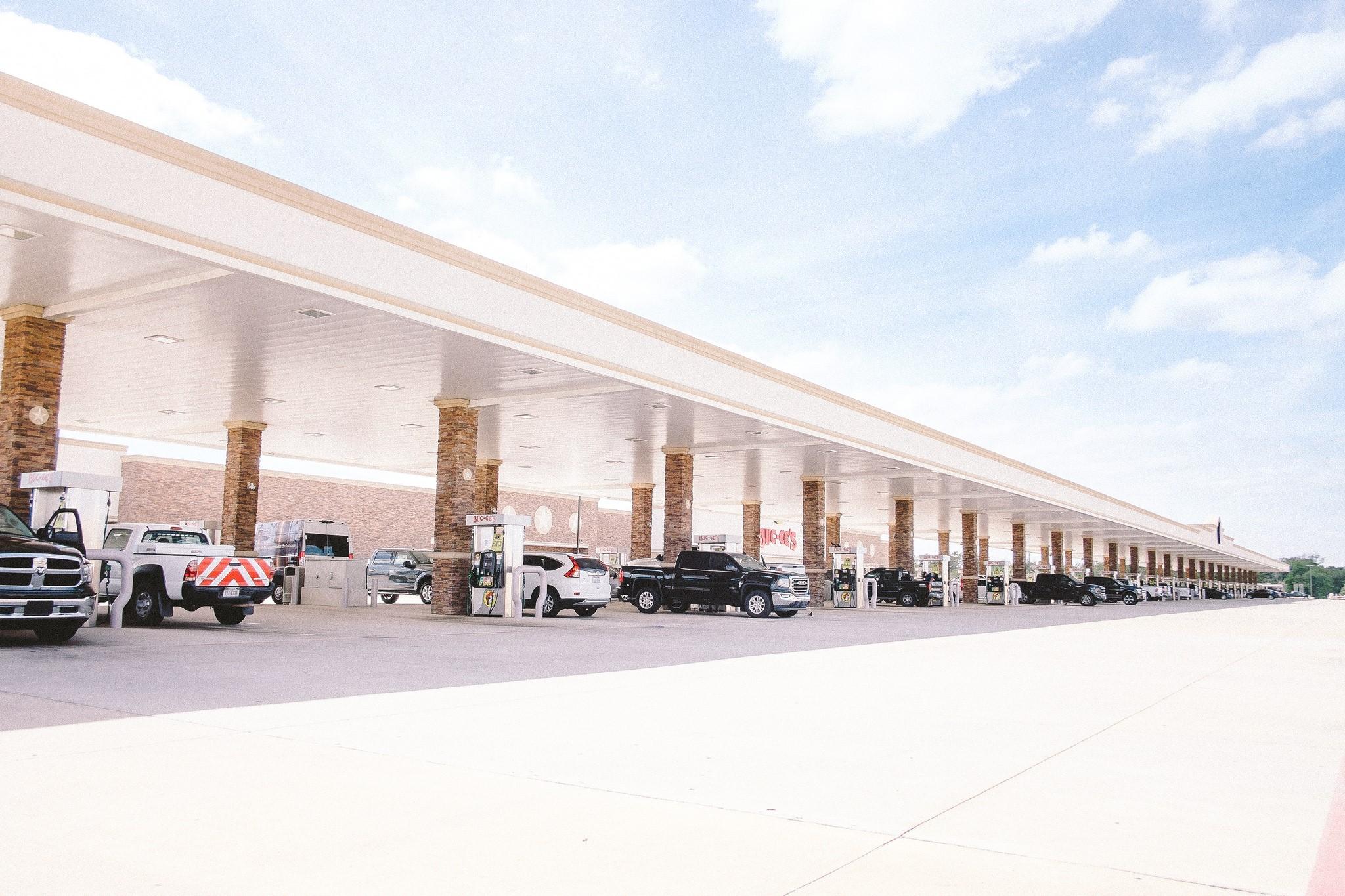 Bigger has always been better with this brand – all of the service stations have between 80 and 120 fuelling stations, but the one in New Braunfels is America's largest, with 31 cash registers, 120 petrol pumps and 83 toilets.

There’s even a travel centre where drivers can book tubing excursions on the nearby Guadalupe River. 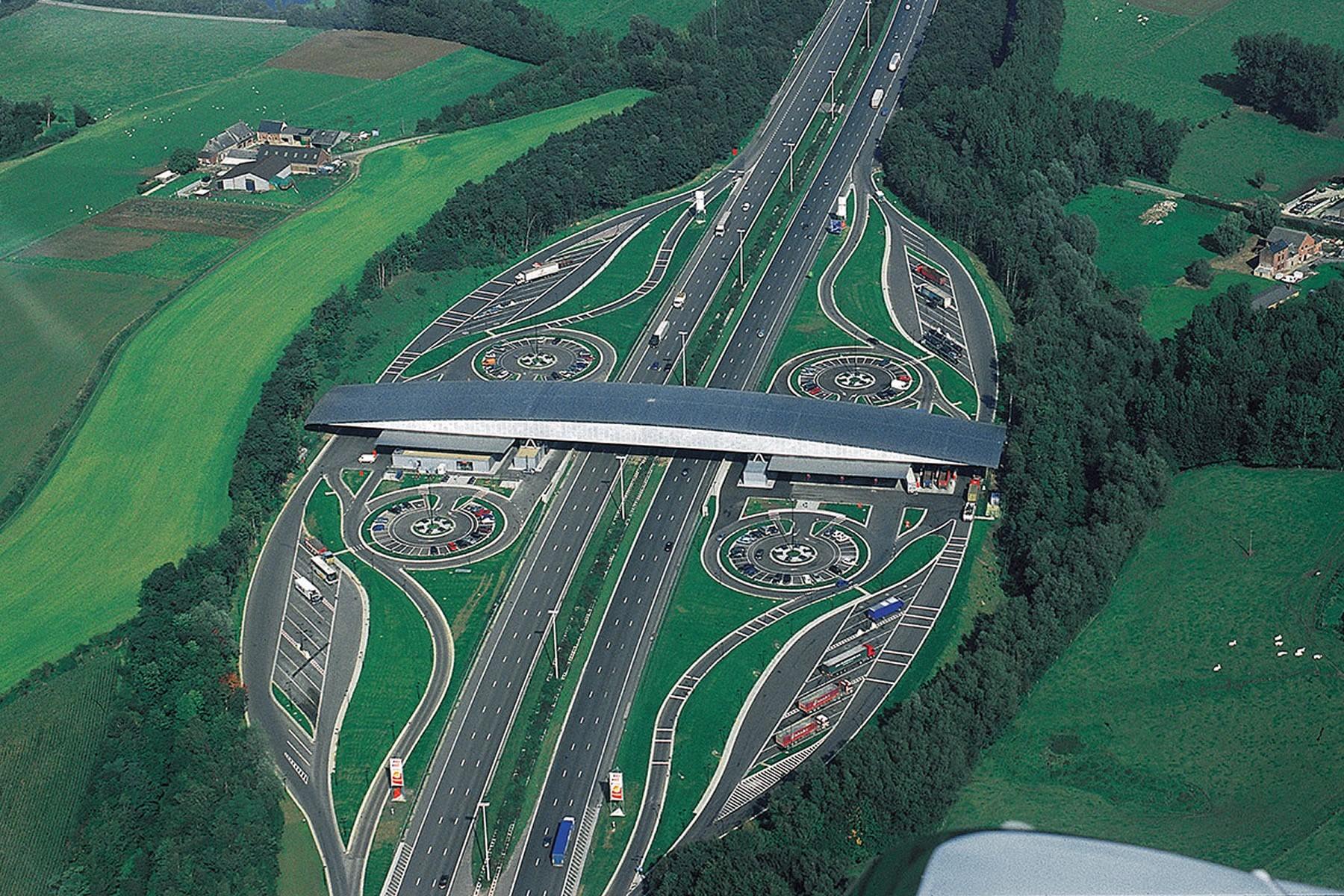 Service stations aren’t traditionally regarded as things of beauty, but this enormous Belgian service station, which spans one of the busier sections of the E19 motorway between Paris and Brussels is different.

Motorists who stop here will find an enormous collection of art, including paintings and sculptures created by local artists, and the buildings are surrounded by beautifully landscaped parks.