Wildfires continued to ravage a dozen states on the West Coast Friday — with a 16-year-old boy among those killed in California’s deadliest blaze of the year, according to reports.

As the death toll reached at least 23 by Friday — with dozens more still missing — the heartbroken mother of missing teen Josiah Williams confirmed he was one of at least 10 killed in an inferno that tore through several hamlets in the foothills of the Sierra Nevada.

“He was alone, terrified and ran for his life,” His mom, Jessica Williams, told CBS13 Sacramento Friday.

“My son was a good, smart, caring young boy that died alone and it kills me thinking about what he was going through.”

The station said it was not immediately clear if the teen was among the 10 listed as having perished during the North Complex fire that was already California’s deadliest blaze of the year.

At least 16 people were still officially reported as missing and at least four were hospitalized with critical burns, authorities have said.

Despite the death toll, it was not the biggest fire — with the August Complex, the product of 37 fires in and around the less populated Tehama County, becoming the largest ever recorded in California at 471,000 acres, more than twice the size of New York City.

The North Complex fire tore through Sierra Nevada foothills so quickly that fire crews were nearly engulfed, and the town of Berry Creek was gutted. 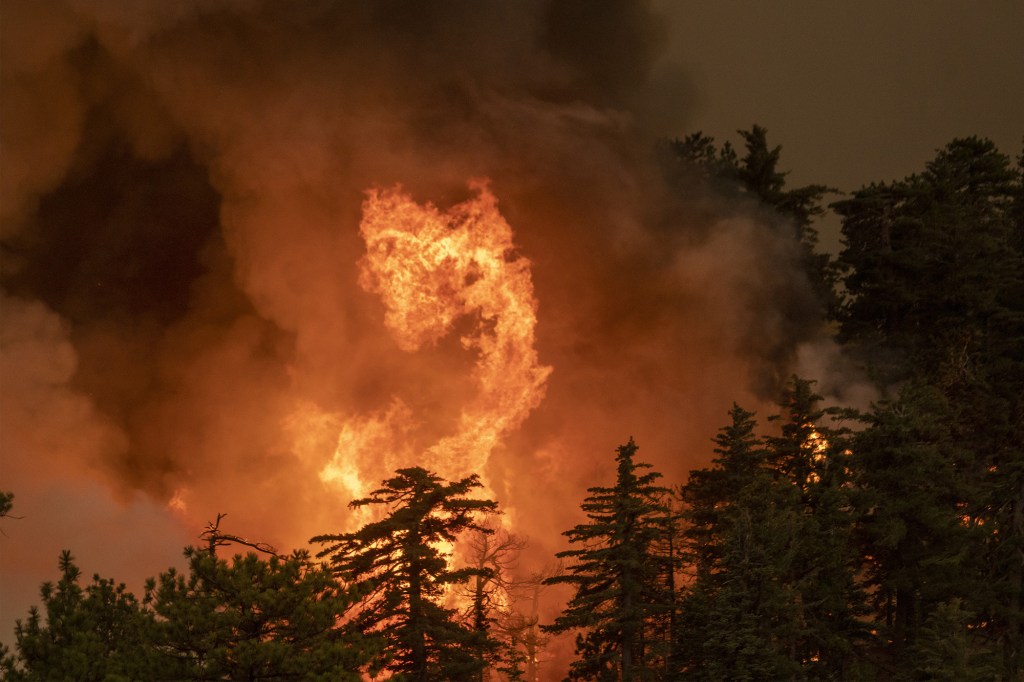 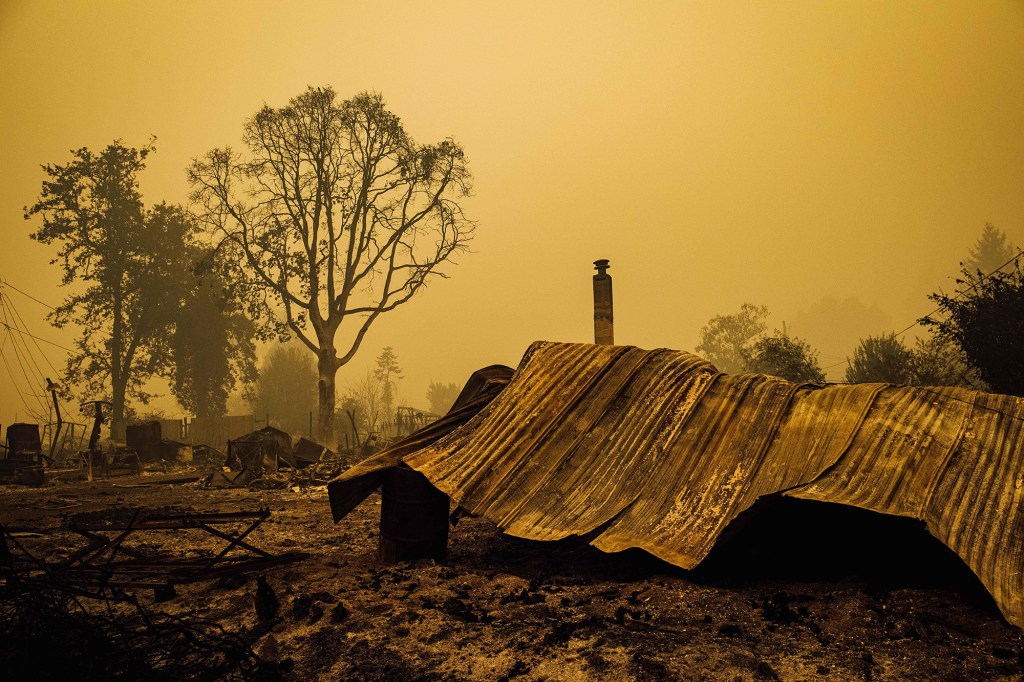 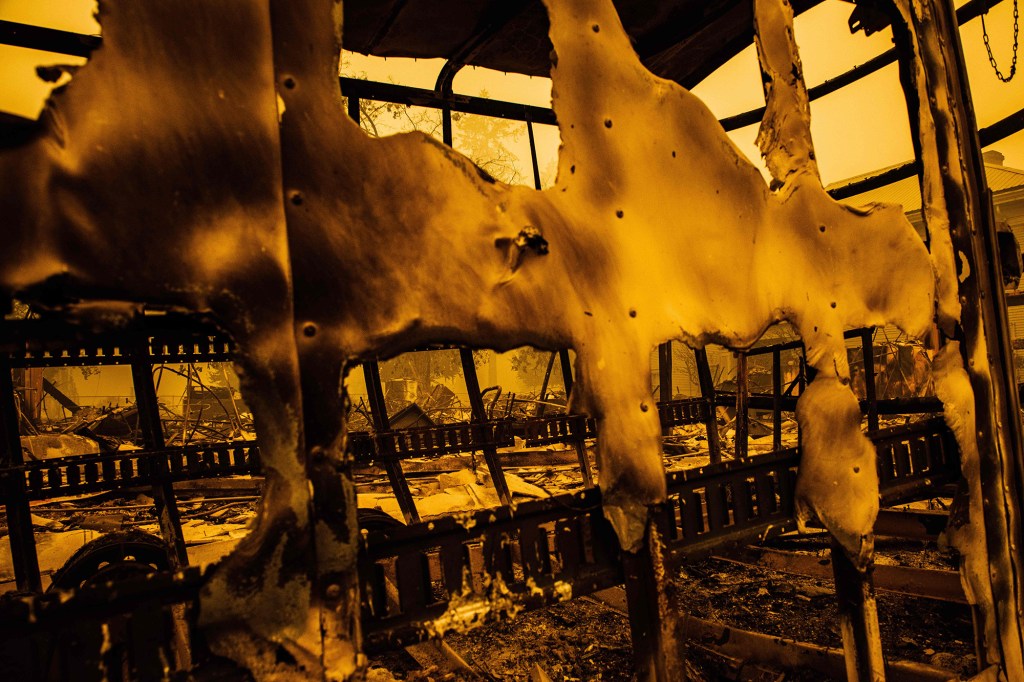 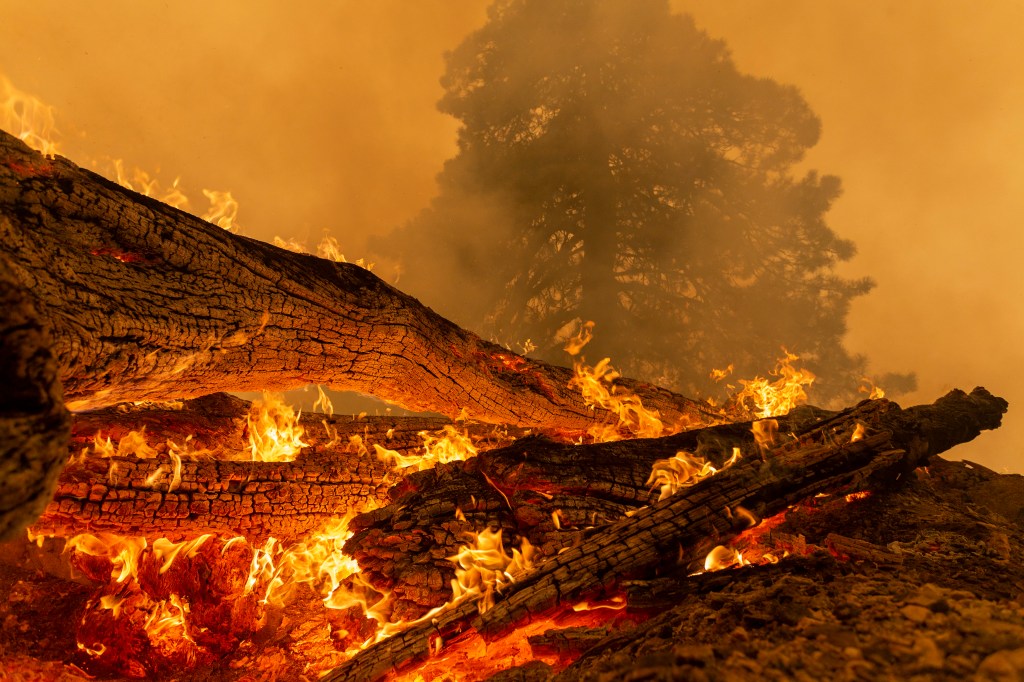 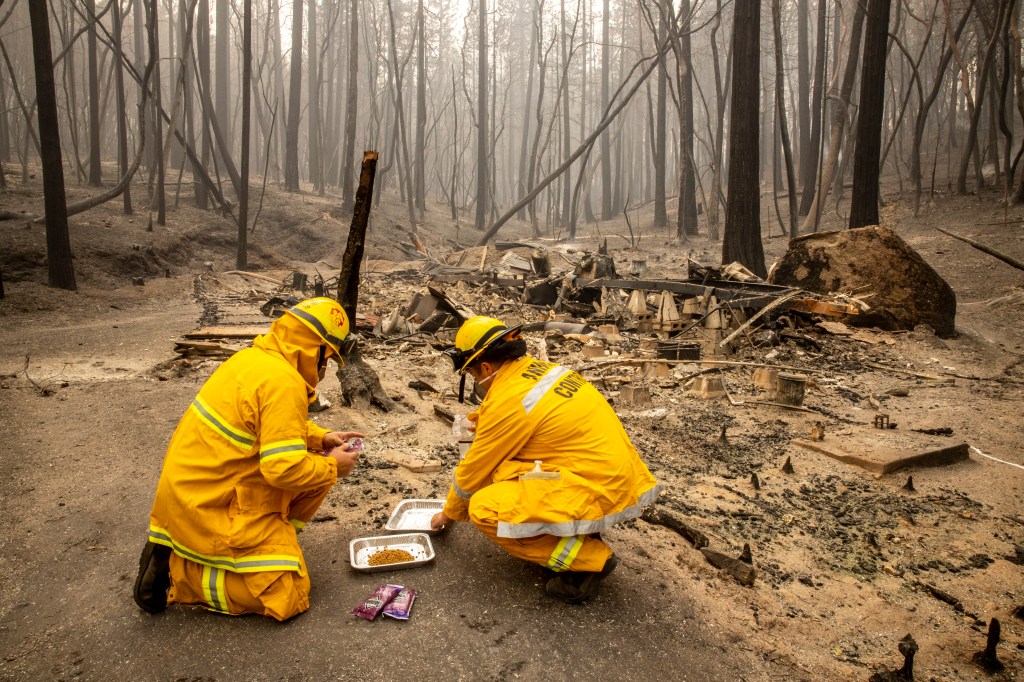 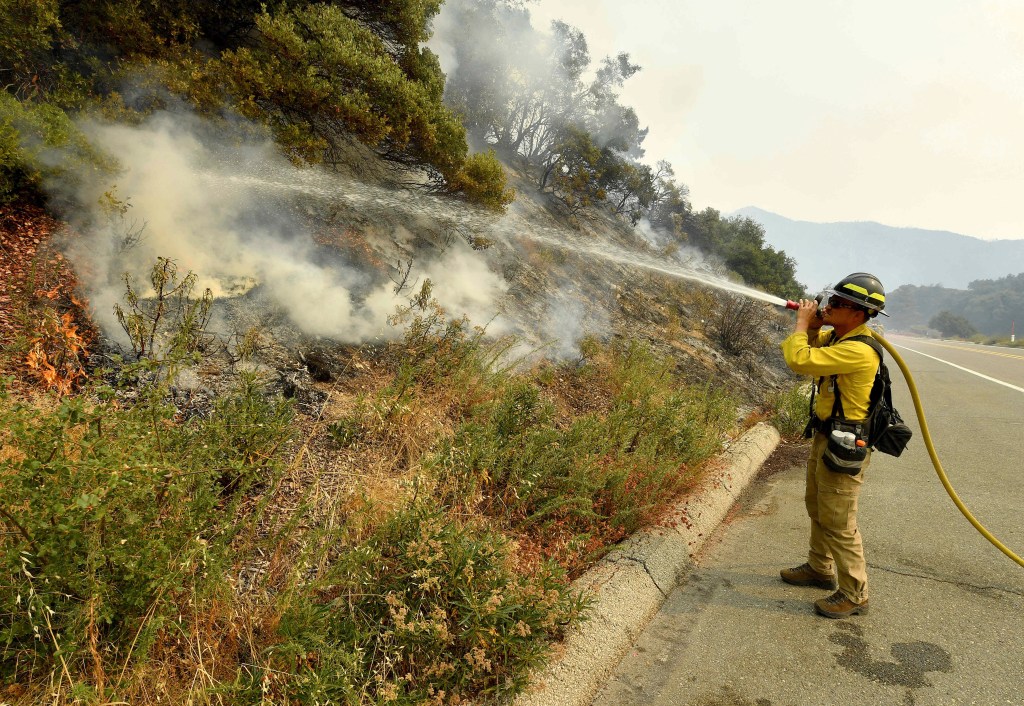 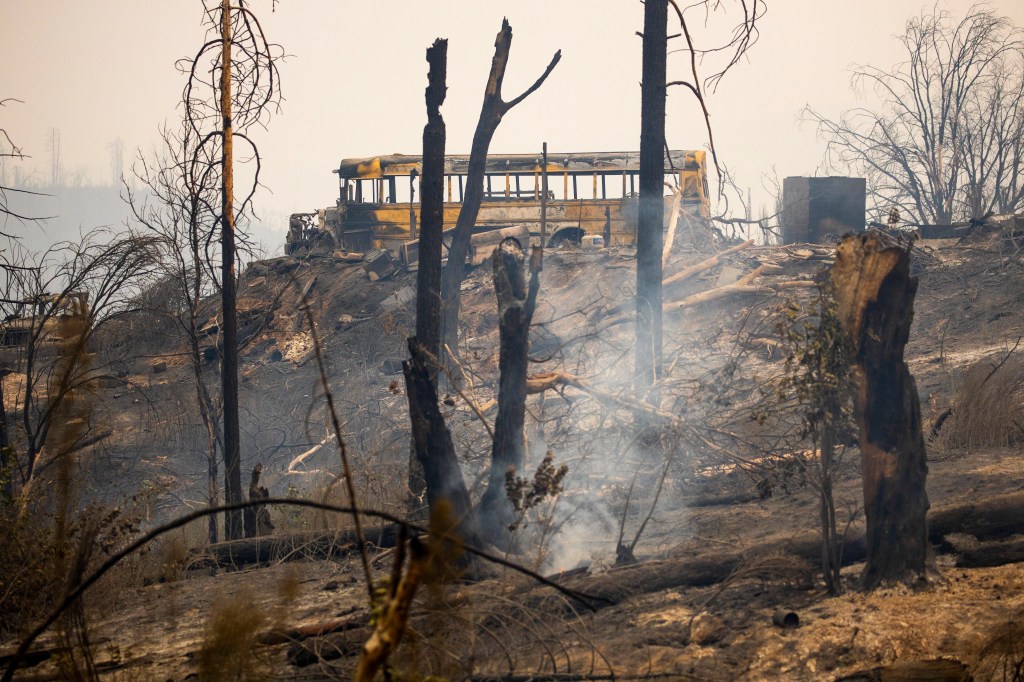 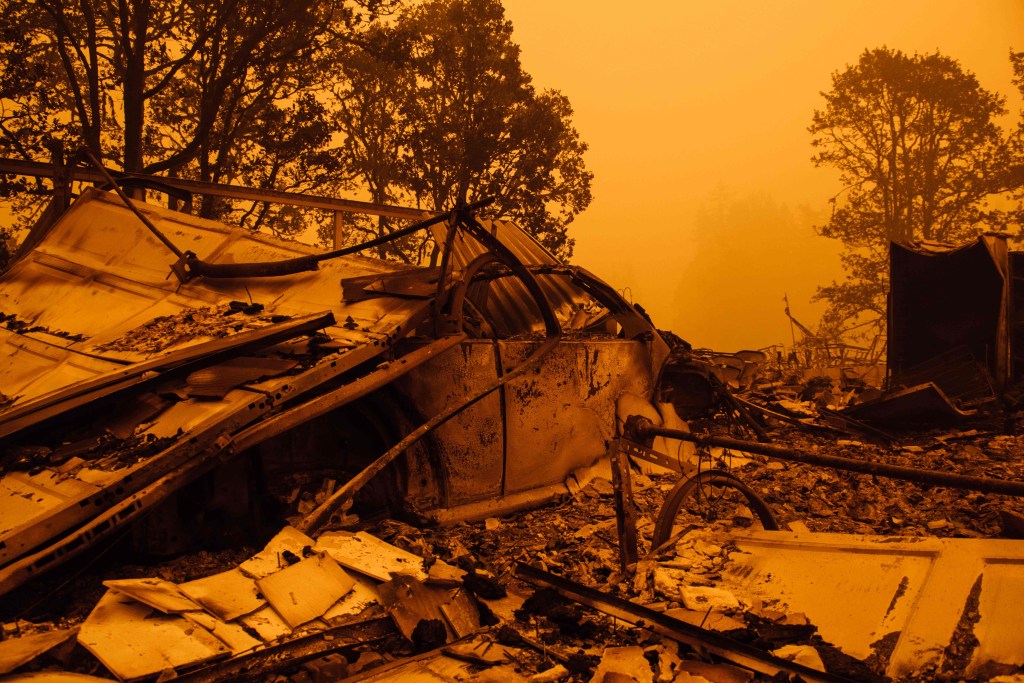 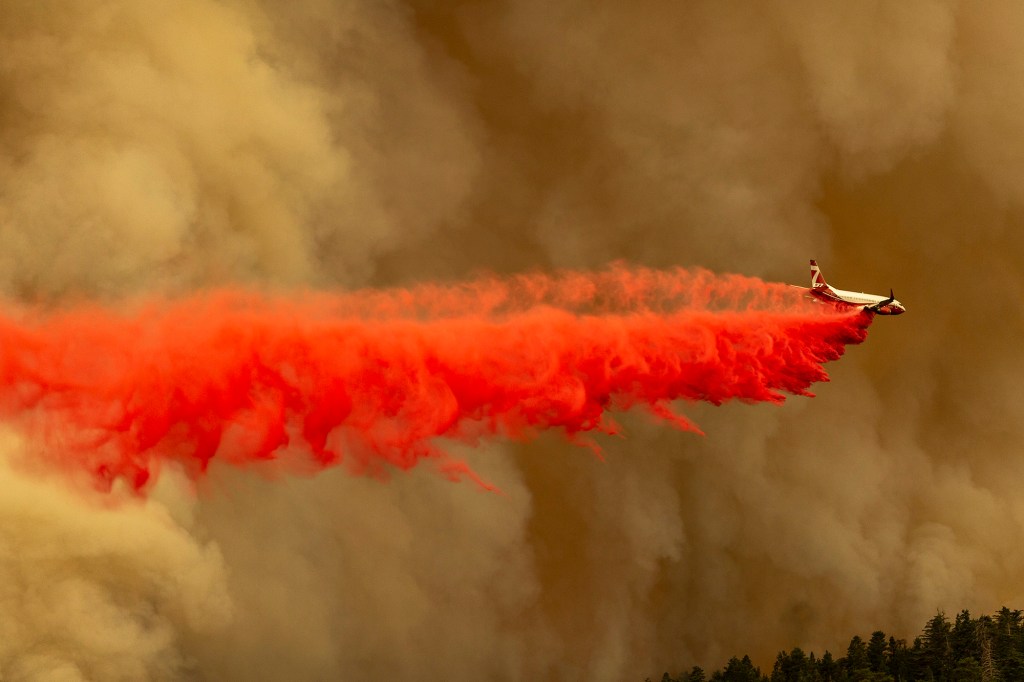 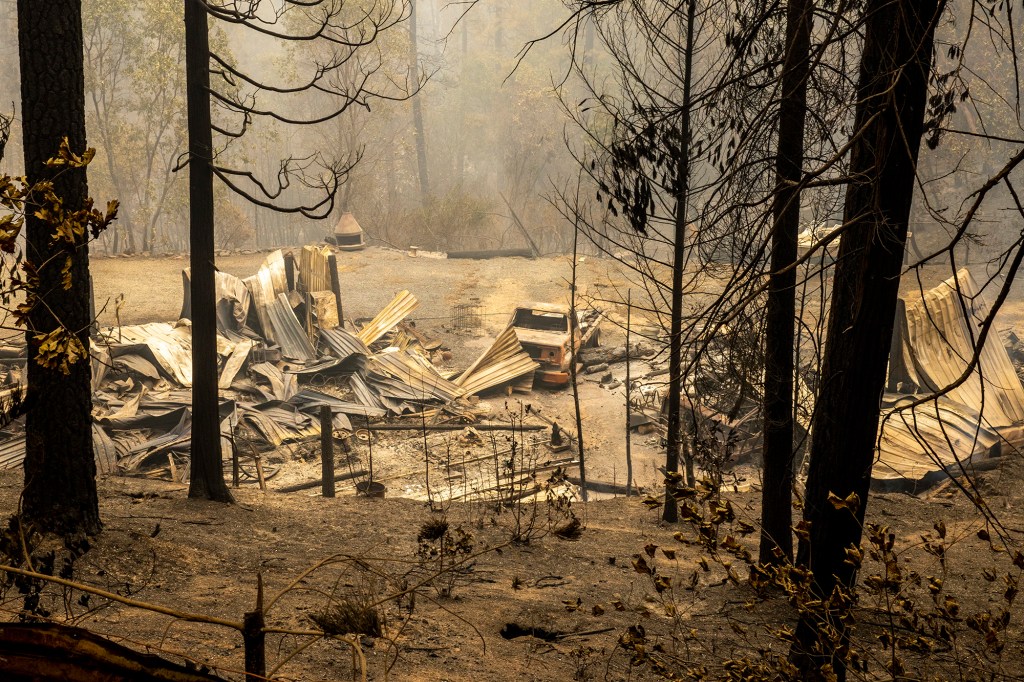 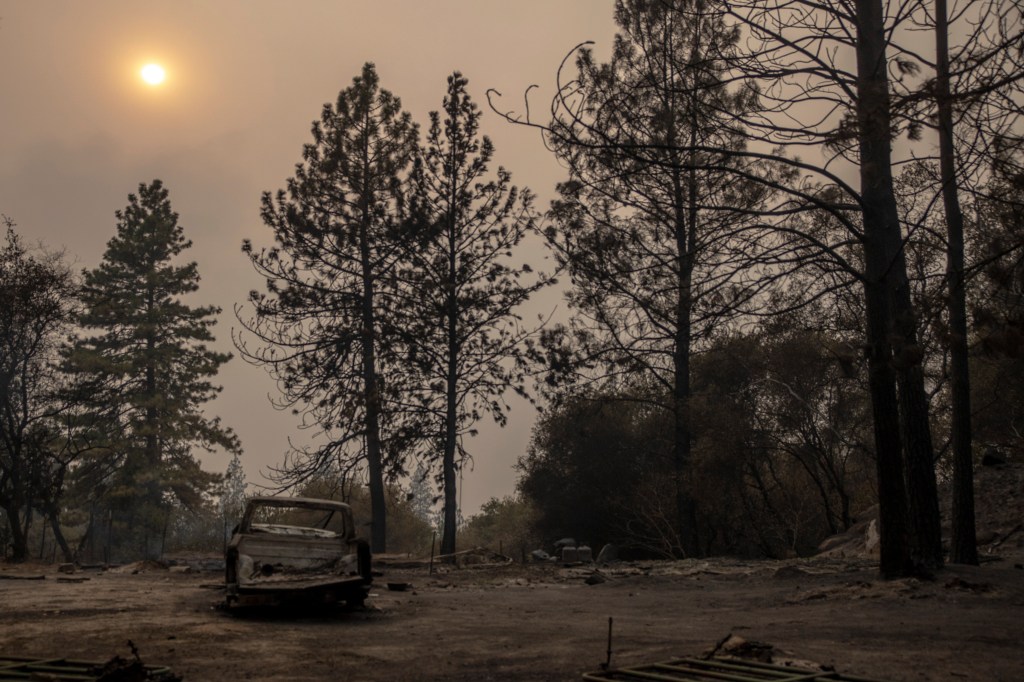 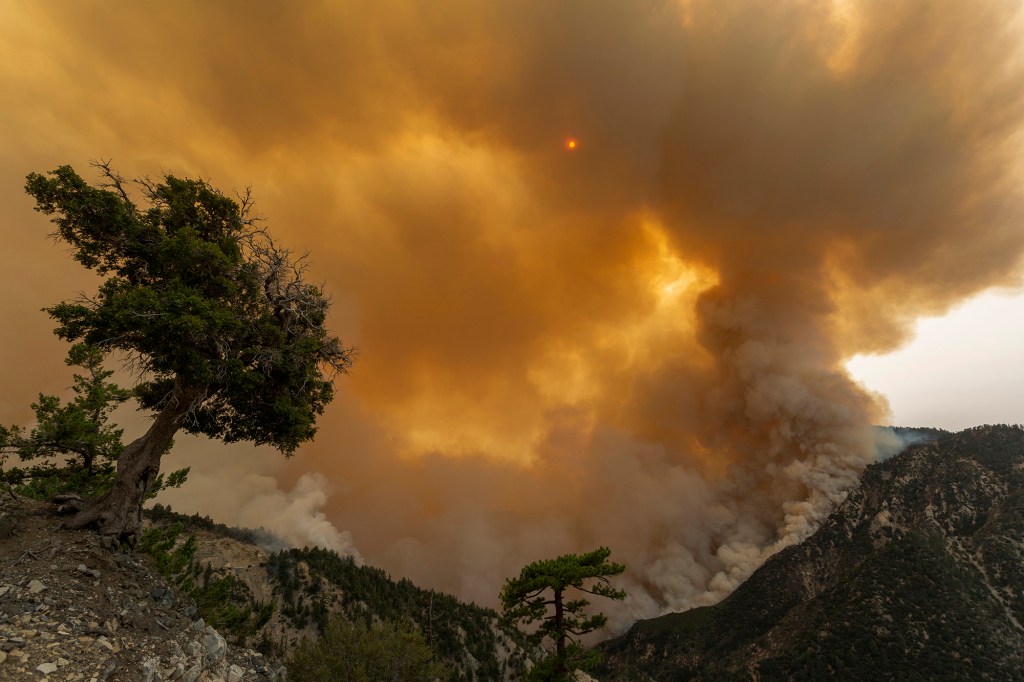 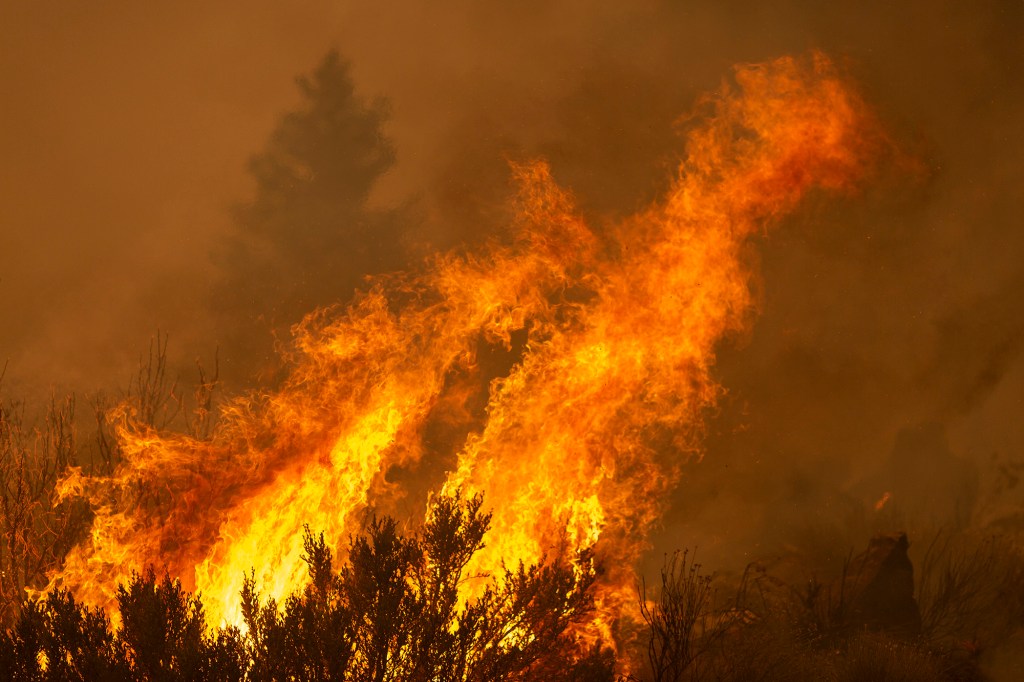 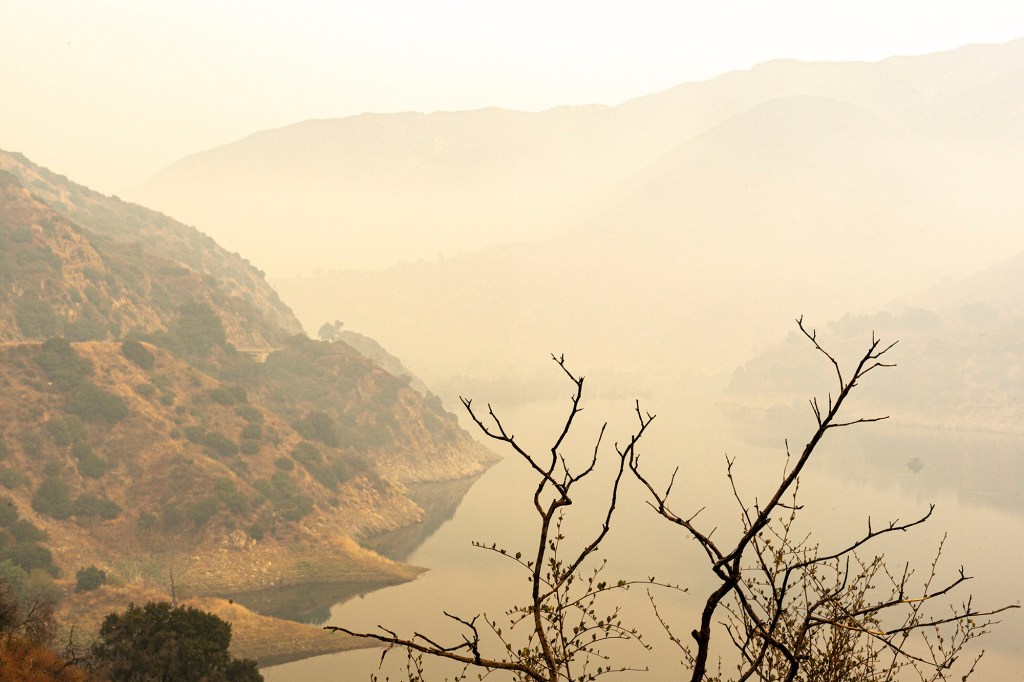 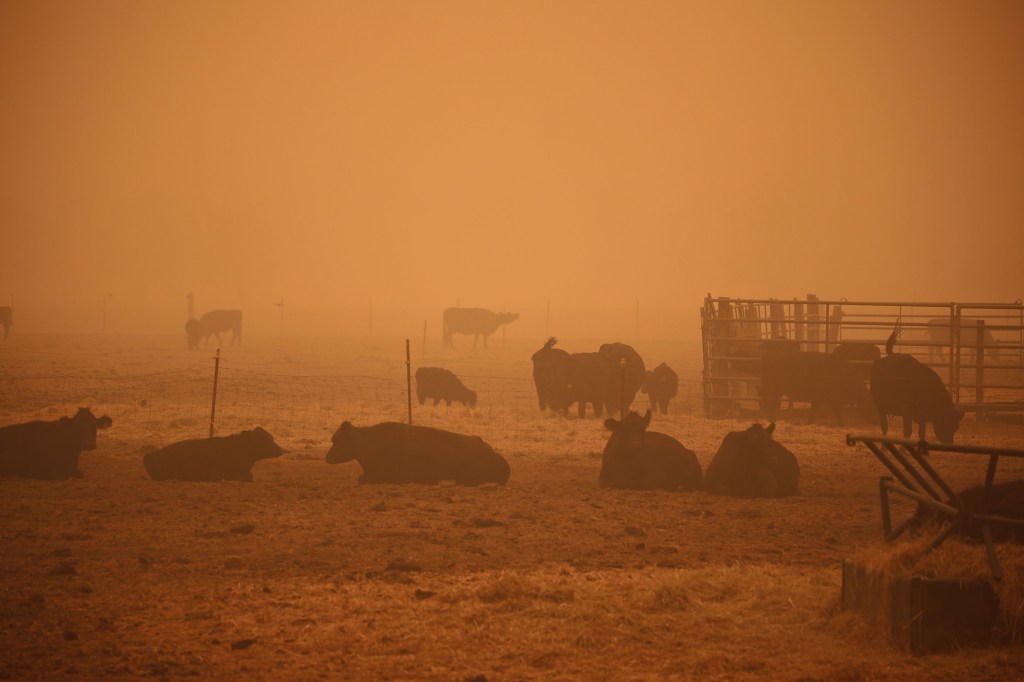