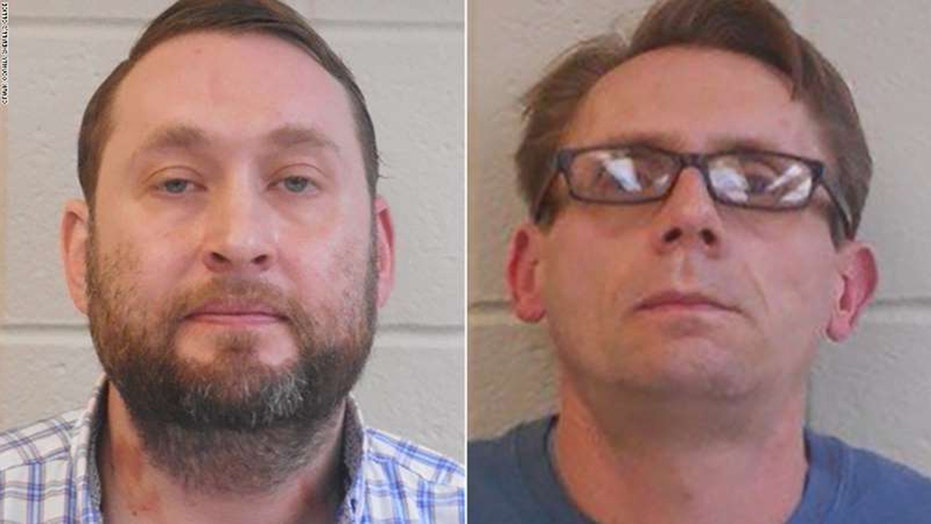 Students at an Arkansas college suspect a campus chemistry lab was turned into a meth lab after the arrest of two professors, according to a report.

Henderson State University chemistry professors Terry Bateman, 45, and Bradley Rowland, 40, were charged Friday with the manufacture of methamphetamine and the use of drug paraphernalia, Fox 16 Little Rock reported.

Students suspected meth may have been involved when a chemical spill closed the college’s science building in October for three weeks, the station reported. 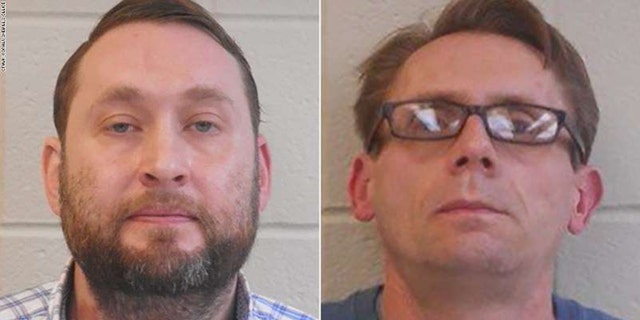 “I heard rumors about it and I thought it might be true, but now that they actually got arrested I’m like wow,” sophomore Ebuka Okeke told the station. “That’s something else.”

The arrests were announced by the Clark County Sheriff’s Office, the station reported.

Bateman and Rowland were subjects of an investigation with Henderson State University police, Fox 16 reported.

They were placed on administrative leave three days after the chemical spill, according to the station.

A Henderson spokeswoman told the station the science building reopened after a clean-up.

The university is located in Arkadelphia.