2,000 fetal remains found in home of one of America’s most prolific abortion doctors finally receive mass burial – The Sun

THE remains of more than 2,000 fetuses discovered in the home of a prolific abortion doctor have received a mass burial.

The fetuses were found vacuum-packed in the Illinois home of Dr Ulrich Klopfer following his death last year at the age of 79. 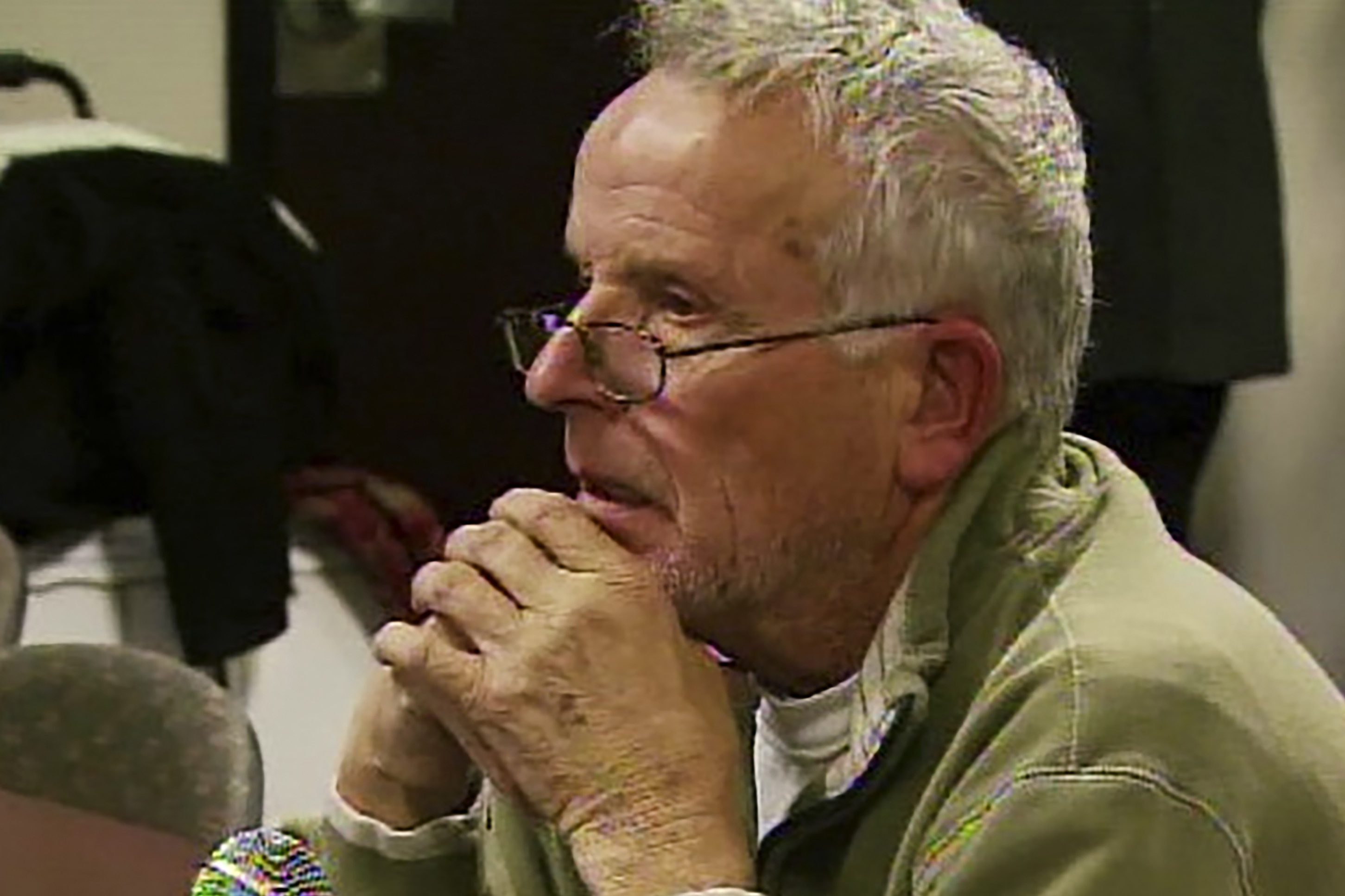 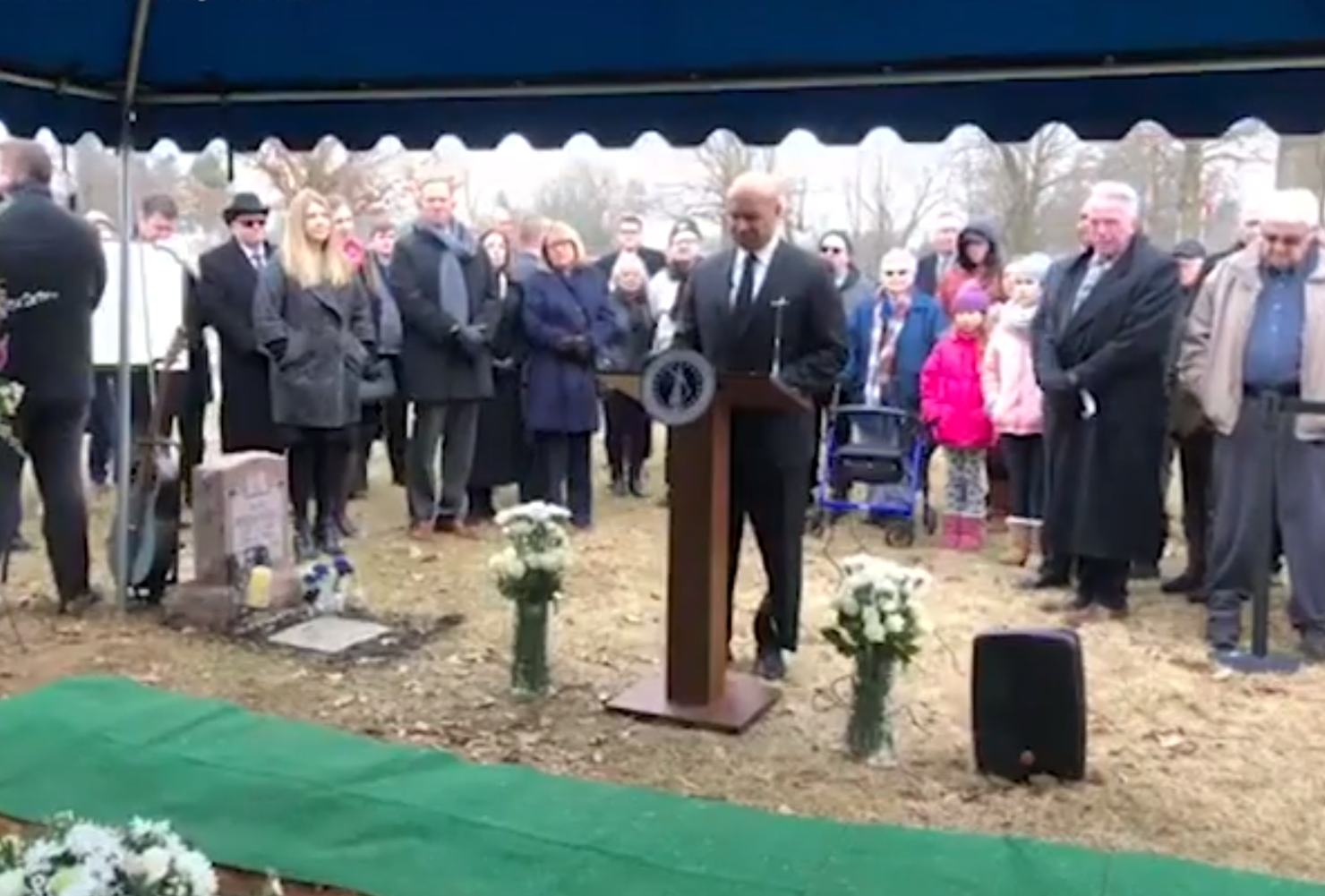 They were given a mass burial at a ceremony at Southlawn Cemetary in South Bend, Indiana, where Klopfer previously ran a number of clinics, on Wednesday.

In an address after the ceremony, Indiana Attorney General Curtis Hill, a Republican, described Klopfer's behaviour as "ghoulish" and said the discovery had been "horrifying to anyone with normal sensibilities."

"Until today, the remains had yet to receive an appropriate resting place," he said.

"We brought them home, back to Indiana."

He said that the responsibility of doctors to safeguard the welfare of women who undergo abortions "includes the assurance that every aspect of the procedure… is fully and accurately disclosed".

"This should include disposition of the remains," he said.

Klopfer ran multiple clinics round Indiana and performed some 50,000 abortions over the 40 years following the landmark Roe v. Wade ruling.

There were periods in which he was the only doctor performing abortions in certain cities, and his clinics became the target of weekly protests by anti-abortion activists.

He also gained notoriety in the 1978 after the Chicago Sun Times ran an undercover investigation about troubling practices at his clinics.

A nurse told a reporter that Klopfer and another doctor would race each other to see who could perform the most abortions each day.

Indiana regulators revoked his license in 2016 over substandard record-keeping and poor patient monitoring.

A total of 2,246 fetuses were found in the garage of Klopfer's home in a Chicago suburb when his family began clearing his belongings after his death.

They were stacked in scores of cardboard boxes and labelled, most dating from the early 2000s.

Weeks later, 165 more sets were found in the trunk of a Mercedes-Benz at a business where Klopfer kept several cars.

It is not clear why Klopfer had collected the fetuses, but reports suggest he had long shown signs of being a hoarder.

There was also speculation he wanted to save the roughly $10 it would have cost to dispose each fetus legally. 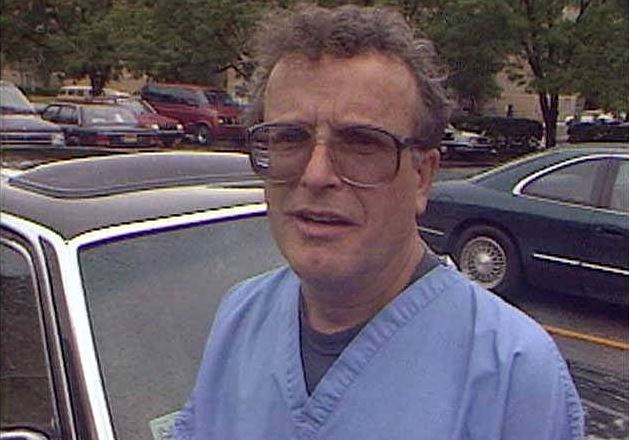 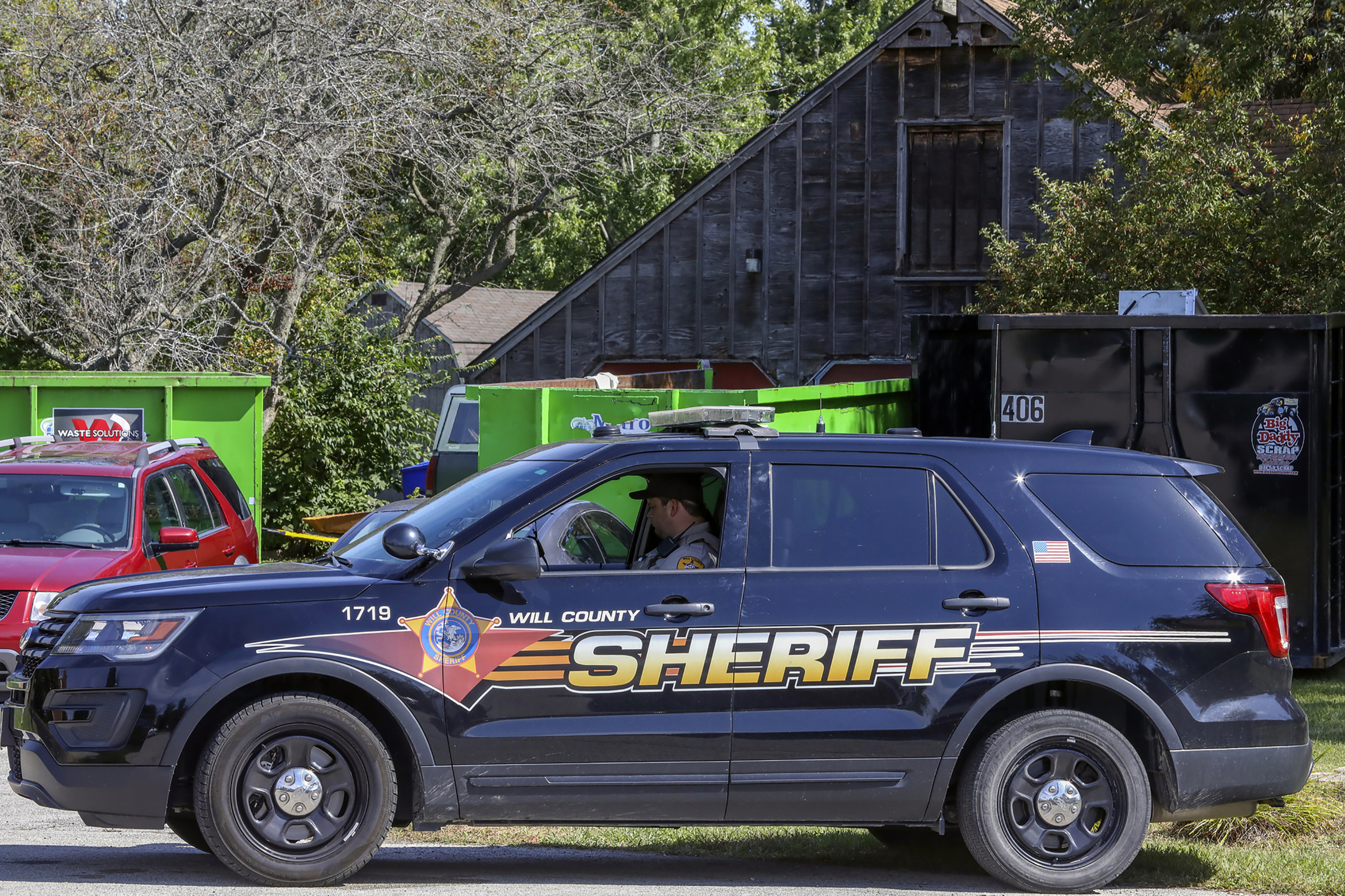 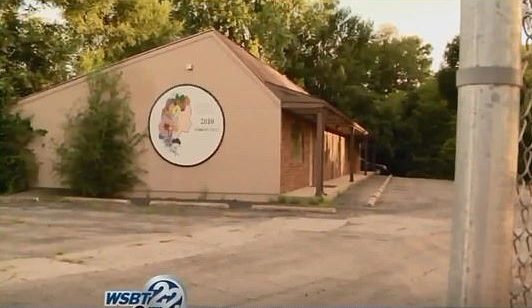