They blast tunes directly into their ears at the same 120-decibels of a jumbo jet taking off. 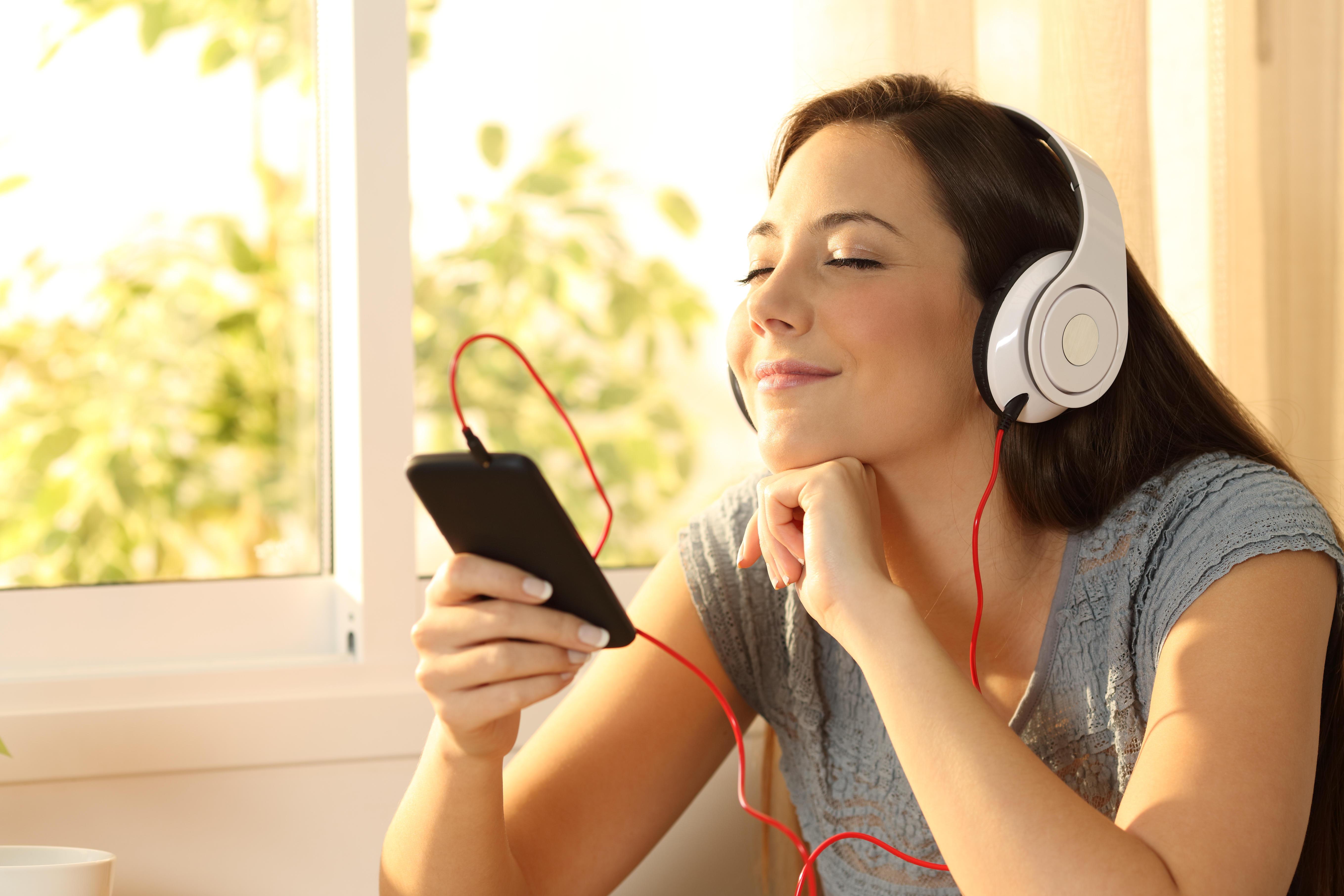 Rosbin Syed, an audiologist at Central Middlesex Hospital, said: “It’s not hard to imagine what prolonged exposure to that noise is going to do.

“The sort of hearing loss we are treating today would have largely seen in the over 50s, ten or 20 years ago.

“By the time people come to us the damage has been done. We can only advise on how to prevent further hearing loss.”

Youngsters also risk damage at gigs and nightclubs where noise levels over 100 decibels can only be listened to safely for 15 minutes. 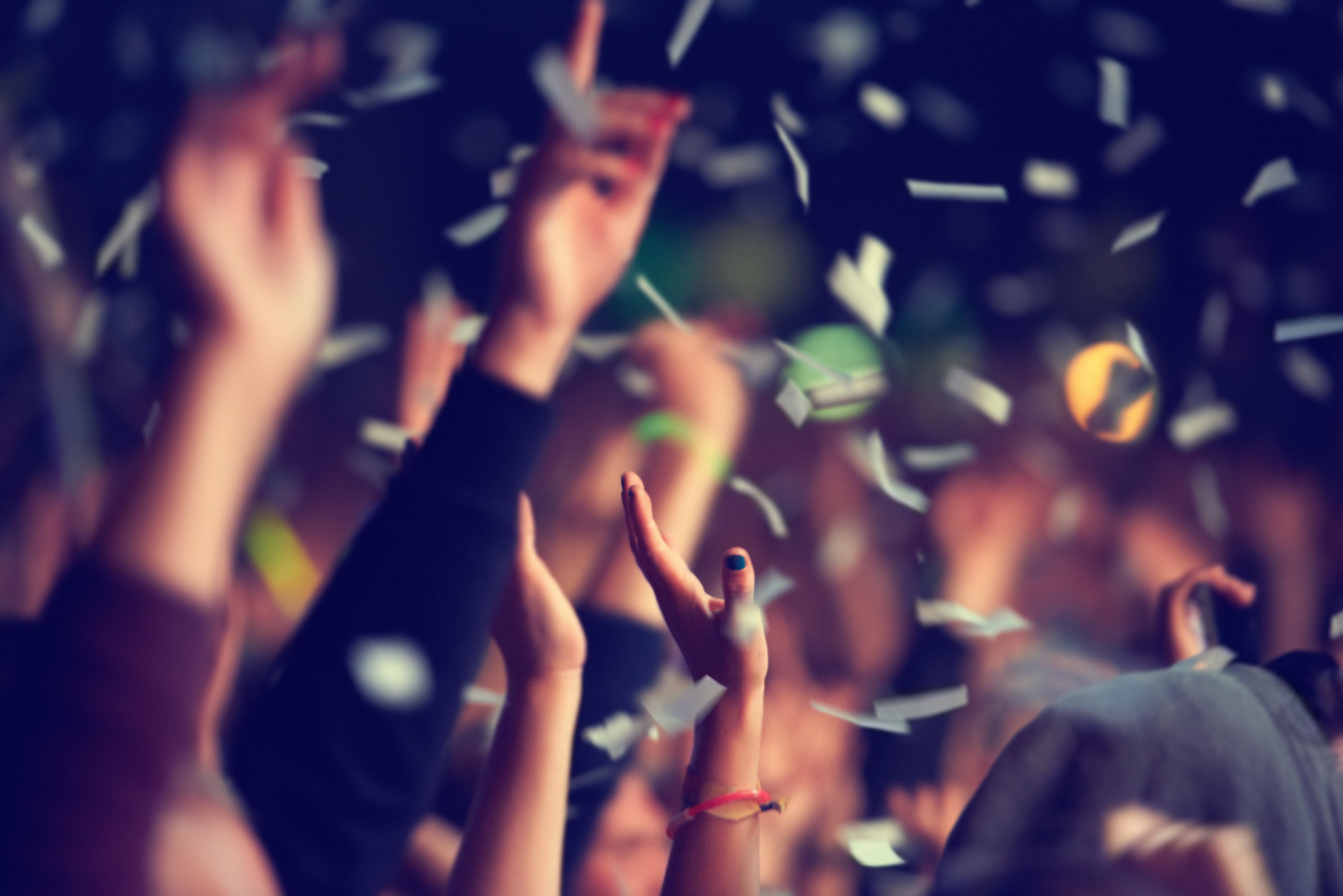 Action on Hearing Loss says 11million Brits have hearing problems. The charity estimates the number will rise 40 per cent to 15.6million by 2035.

Research also shows more than half of Brits aged 18 to 24 reported a constant buzzing and ringing in their ears, as did one in ten adults.

Yet 40 per cent of people are still unaware that loud music can lead to permanent tinnitus.

Mrs Syed called for warning labels on audio products and urged people to only to buy quality.

She added: “With some of the cheaper headphones you have to really crank it up which distorts the sound.”

Ayla Ozmen, of Action on Hearing Loss, added: “If you’re going to a gig, take earplugs. Modern ones don’t ruin the listening experience despite what some people think.

“Noise cancelling headphones are also good on personal music players when background noise is high, like on trains.”