The woman who ditched a bag of puppies in a dumpster has been arrested, and police now know those weren’t the only dogs she put in danger.

The Department of Animal Services in Riverside County, California, reported that she was arrested at her Coachella home after surveillance footage of her dumping the pups was used to identify her by her license plate.

When they arrived at her home, animal control officers found “the house was overrun with other dogs,” according to the county press release. 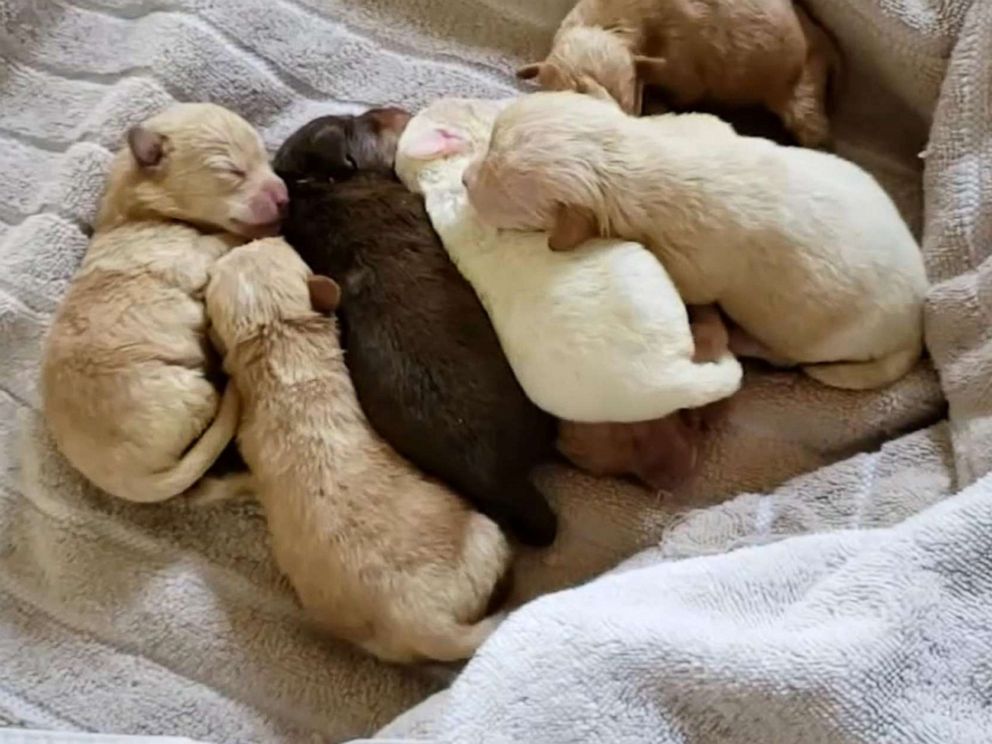 They found 38 dogs at the residence and “most of the dogs appeared to be in somewhat healthy condition, but some were aggressive or fearful,” the county’s release states, adding that the “house was in a state of disrepair.”

ABC News was unable to reach Culwell, and it is unclear if she has an attorney.

Animal services is now working to determine if the mother dog of the dumped pups, who were believed to be about three days old when they were found on April 18, is among the 38 dogs found at Culwell’s home. Those dogs have been confiscated. 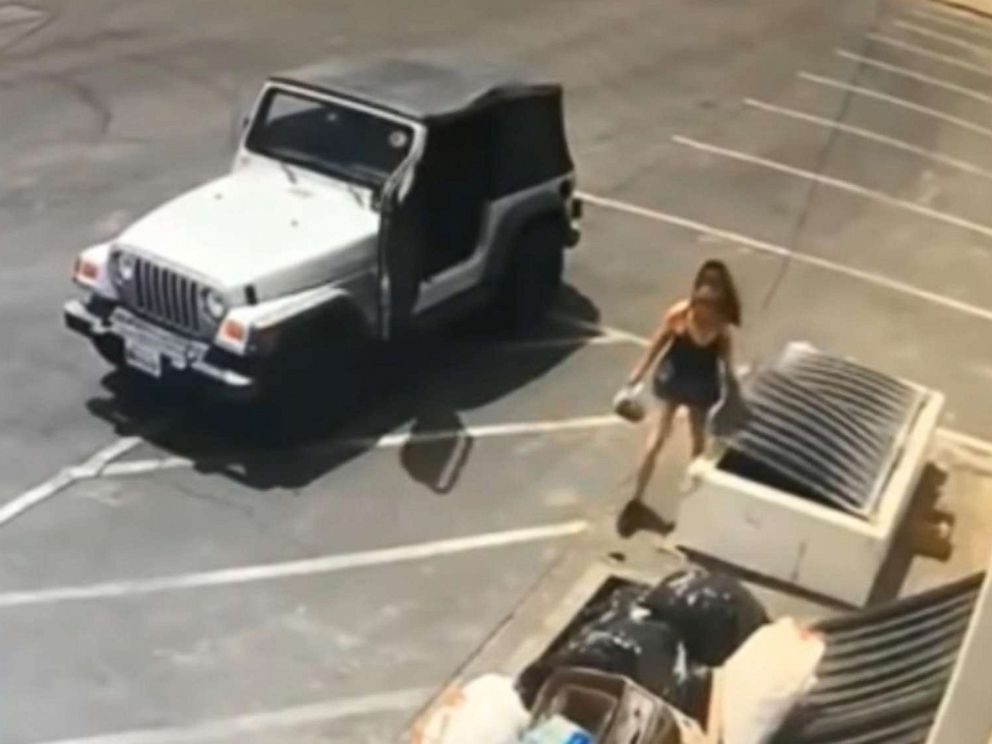 If the mother dog is found, authorities will determine “whether a reunion can be coordinated,” the release states.

In the meantime, the abandoned pups are in foster care and a volunteer has been bottle-feeding them.

They were first found by a man identified by the Department of Animal Services by his first name, John, who they said found the dogs in the dumpster and brought them to a nearby auto body shop.

“The Good Samaritan played a major role in saving theses puppies’ lives,” Animal Services commander Chris Mayer said in an update on their website, noting that temperatures were in the 90s on the day the puppies were found.

“His actions were humane and heroic.”