Due to “public safety concerns,” several artists slated to perform at this weekend’s Rolling Loud Festival in New York City were removed from the lineup.

In a letter to festival organizers, the New York Police Department said that “there will be a higher risk of violence” if Casanova, Don Q, Pop Smoke, Sheff G and 22GZ were allowed to perform at Rolling Loud because the artists “have been affiliated with recent acts of violence citywide.”

Rolling Loud co-founder Tariq Cherif confirmed that the artists were removed from the lineup after NYPD sent the letter but said they’ll still be paid in full. 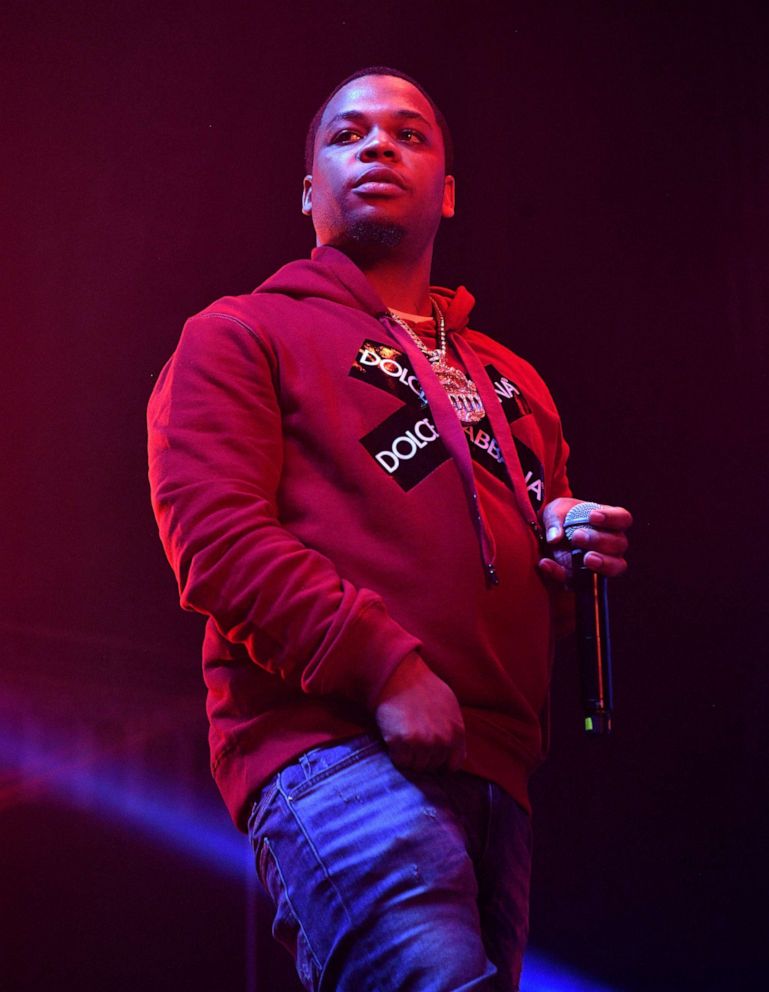 “I can’t speak on this much but I want everyone to know that we are still paying all of those artists full booking fees AND sending them offers for future Rolling Loud’s in other cities,” Cherif tweeted. “… All the public sees is the letter. Way more happened behind closed doors. If we want RL to return to NYC, we have no choice but to comply. That’s the position we’re in.”

Multiple artists posted on social media that they were asked not to perform. 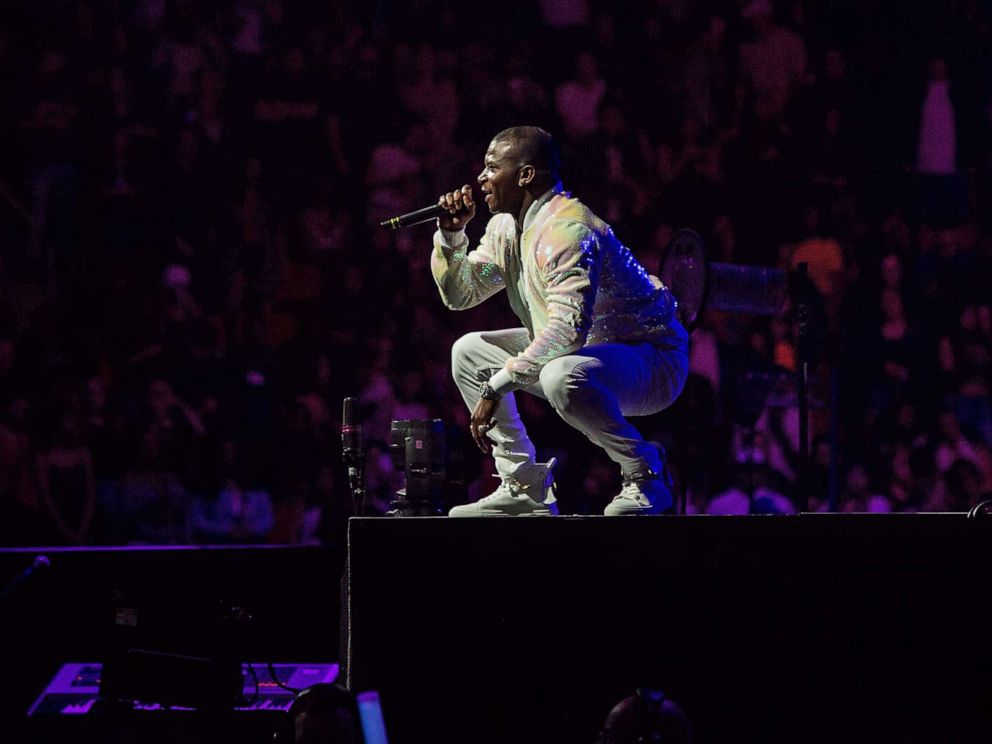 “I just wanna live. My last felony conviction was 2007. I lost everything I ever loved and I’m STILL losing. So much so that ‘they’ won’t allow me to perform at Rolling Loud NYC on Sunday,” Casanova, whose real name is Caswell Senior, posted on Instagram. “It’s unfair and unfortunate that my past, which I’ve dealt with legally and personally, continues to stigmatize me and my career as a recording artist. I’m at war with my past and the scars that they still leave on me everyday. I will continue to fight against biases and advocate for those facing this same issue. I’ll do what do what I plan to make it up to y’all.”

Don Q, whose real name is Lequincy Anderson, said misinformation is the reason he’s not allowed to perform.

“THIS IS MY HOMETOWN. I just found out I can’t perform at @RollingLoud tomorrow in my home city due to misinformation, I love my city and i never been in any gang activities or never had issues at any of my previous shows,” he posted on Instagram. “I hope the city will wake up and see that cancelling me and my fellow NY artists isn’t the solution, we just love what we do and want to perform for our fans. We won’t give up.” 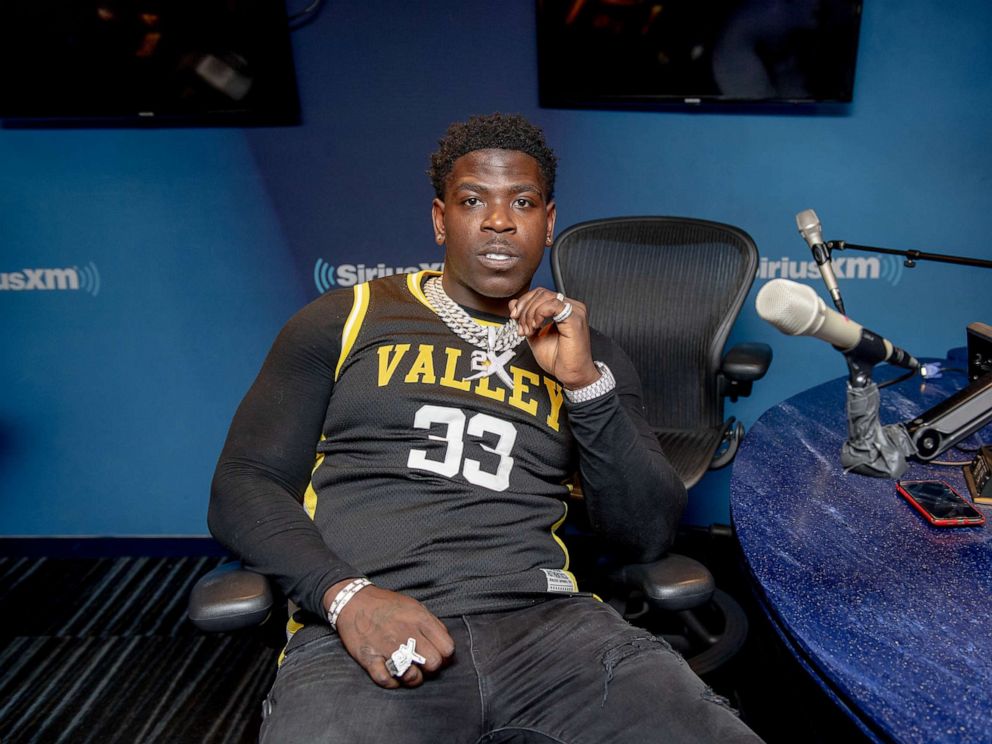 The NYPD did not immediately respond to ABC News’ request for comment.