DUBAI has become a popular destination with Brits over the years but seemingly harmless 'crimes' in the holiday hotspot can see you in arrested – or even in jail.

Here are eight Brit holidaymakers who found themselves dealing with the heavy hand of Arab law, and the alleged 'crimes' they committed. 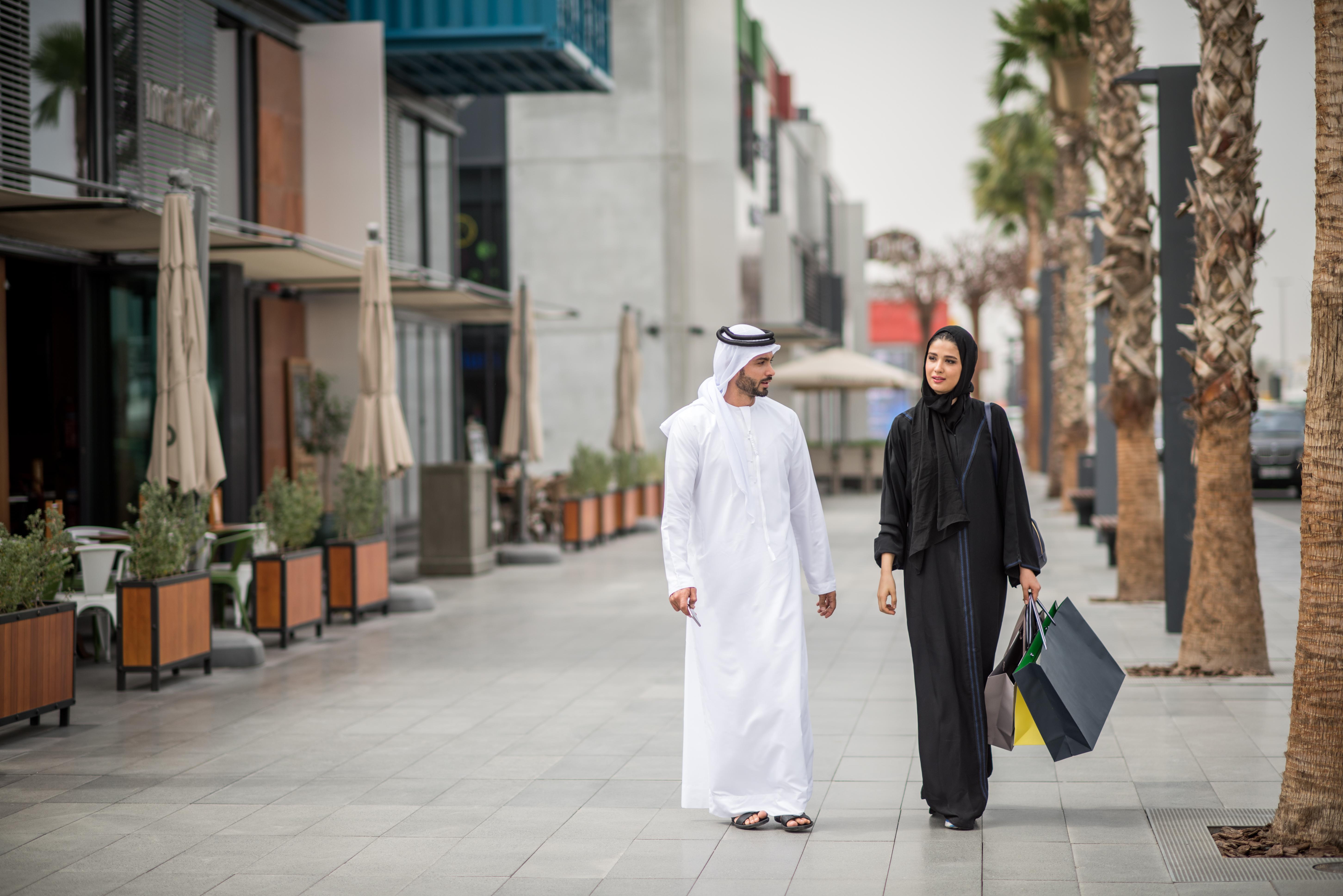 Brushed up against man in a bar

Tourist Jamie Harron hit headlines after he was arrested for touching a man's hip in a Dubai bar.

Cops arrested the 27-year-old from Stirling, Scotland for public indecency in July earlier this year.

Authorities stripped the electrician of his passport and left him penniless after forking out £32,000 in legal fees.

Jamie denied indecency and remains adamant it was a 'cultural misunderstanding'.

Harron was sentenced to three months in jail – even after the accuser dropped the complaint against the Scot – but he was freed just 24 hours later.

Fellow Scot Billy Barclay faced a year in a hellish Dubai prison after mistakenly using a fake £20 on his dream holiday.

Police accused the 31-year-old plasterer of passing on fake money during a trip with his wife and two kids to the United Arab Emirates last year.

The note had set off a counterfeit scanner which led the dad-of-two being hauled into the local police station.

He was later released and told he would not face any charges. 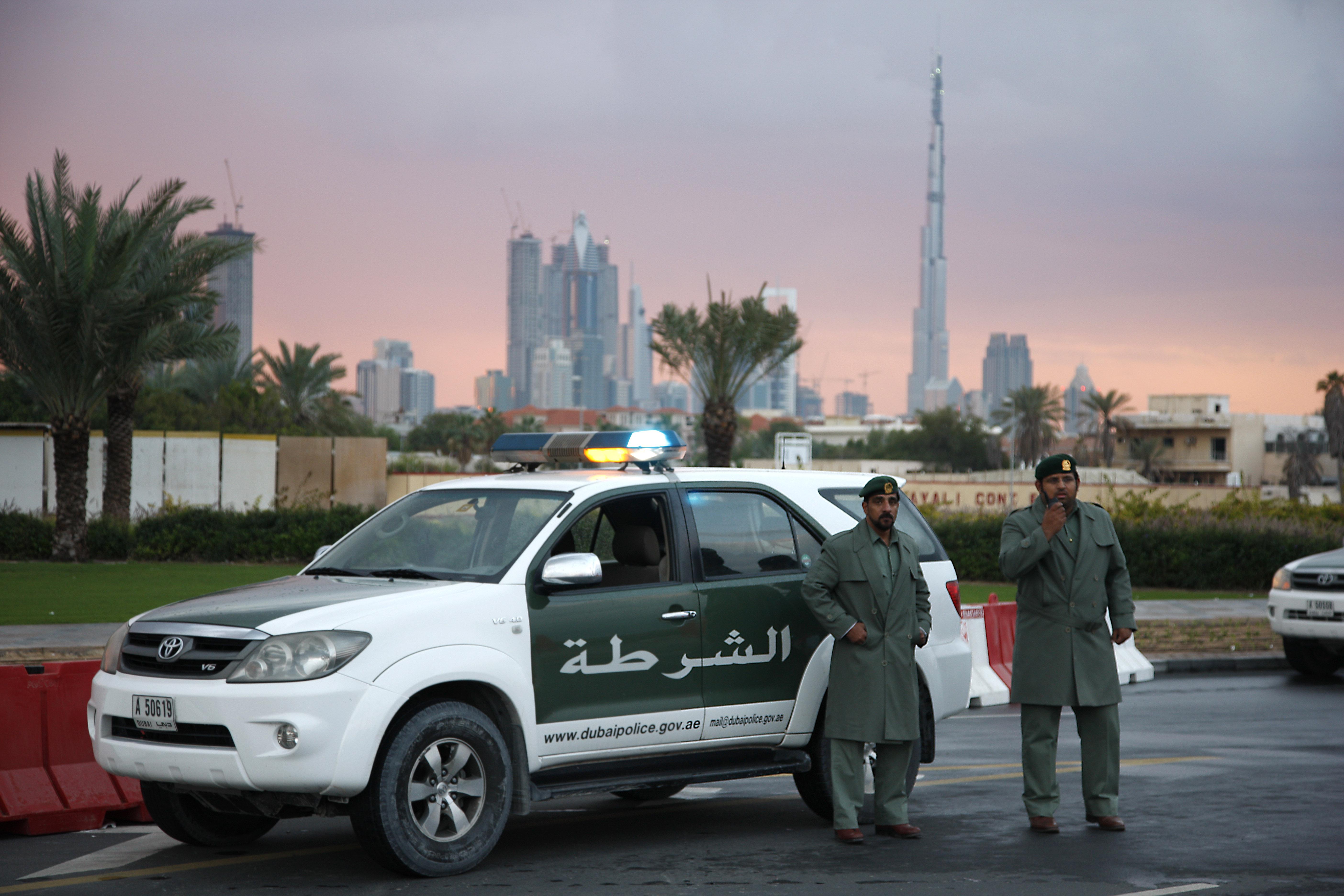 Brit Jamil Ahmad, 23, had a run in with the law after flicking the V during a road-rage incident.

The IT consultant was on a romantic getaway with his wife, when he swore at a driver he claimed had dangerous cut him up.

Cops heard of the incident and arrested Ahmad on grounds of "public obscenity".

His wife was forced to fly back to Leicester while Ahmad faces a six month prison sentence.

The dad-of-two shared the post which promoted a drive to buy blankets for refugees in Afghanistan while holidaying in the UAE.

He was arrested under laws that ban donations or advertising of charities that are not registered in the country.

Richards was released on bail before prosecutors decided to drop the case last year.

Back in 2010 a British couple made headlines around the world after they were arrested for smooching in public.

Locals dubbed the PDA as a violation of the country's decency laws after kissing on the mouth in a restaurant.

Ayman Najafi, 24 and Charlotte Adams, 25 appealed their conviction stating it was a mere peck on the cheek.

The pair lost their appeal and were sentenced to a month in jail before being deported. 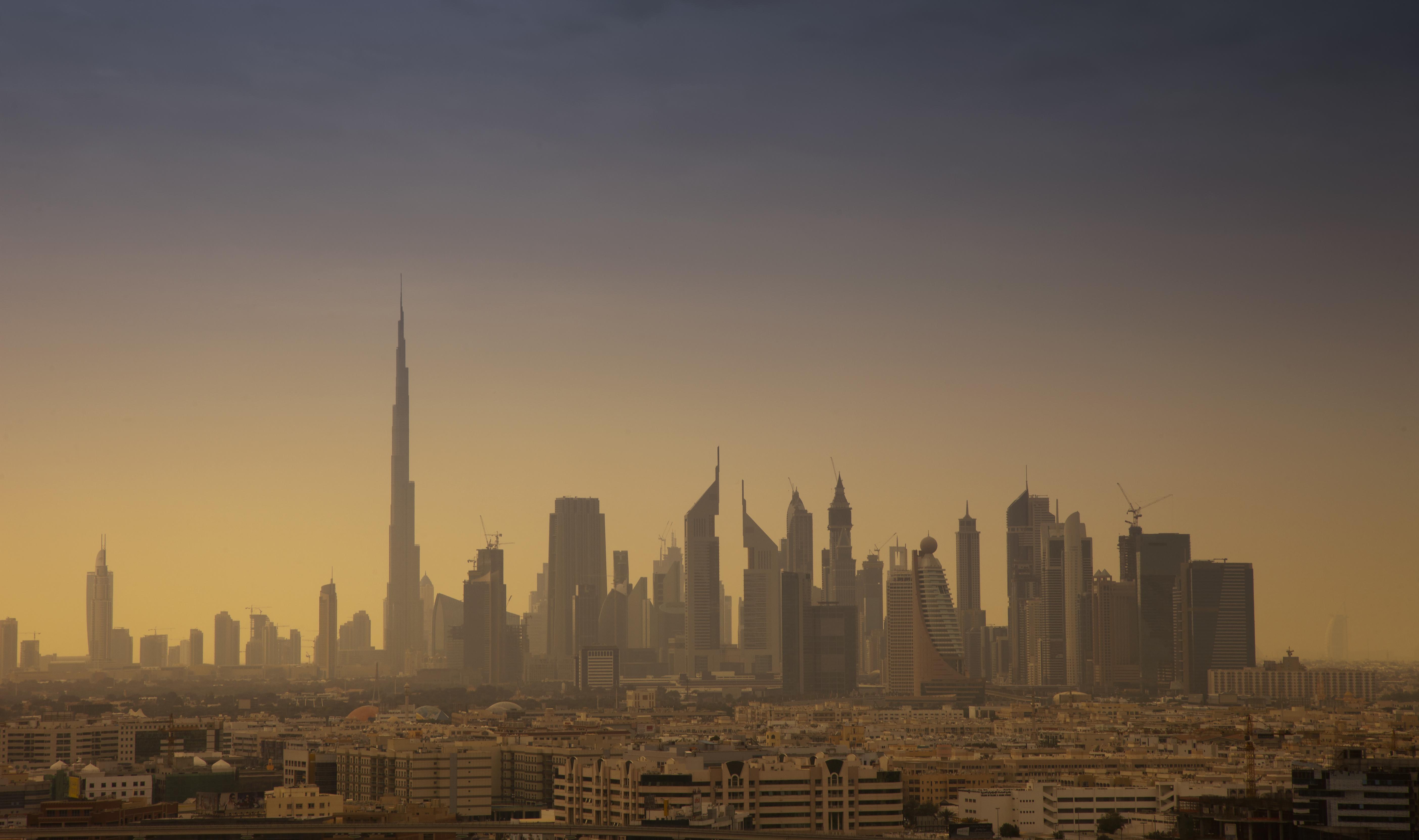 Sex on the beach

Unsurprisingly, Dubai cops decided came down hard on a British couple who had sex on a beach.

Michelle Palmer, 36, had been living in country for over two years before she was caught romping with fellow Brit Vince Acors, 34, on Jumeirah Beach.

They were arrested, charged and later caged for violating indecent behaviour laws and sex outside of marriage.

On top of the prison sentence the pair were handed a 1,000 dirham (approx £200) fine and were deported.

Having a runny nose

It appears you do not even need to step foot in the country to be at the mercy of Arab police chiefs.

Brit property investor Caren Harmon was up against it when Emirates cabin crew accused her of taking cocaine on her flight from London to Johannesburg.

She was detained at Dubai airport where she was interrogated for three hours.

The 43-year-old claimed she was made to sign an Arabic form before being released.

The global hunt for a woman who failed to pay an eight-year-old security cheque showcases the lengths the country will go to by means of punishment.

Police chiefs drew upon international police agencies in their quest to find the unidentified Brit who defaulted on her debt.

They tracked her down in Italy where she was questioned and later maintained under house arrest.

Italian authorities are currently deciding whether to allow a formal extradition trial.

The UAE was slammed for abusing world police organisation Interpol as the most of the world fails to treat defaulting as a crime.

EMOTIONAL BAGGAGE If you're planning a trip to Dubai, you need to know this about their new luggage rules

Brits are proportionately more likely to be arrested in the United Arab Emirates than in any other country, the Foreign Office claims.

Official advice urges Brits to familiarise themselves with local laws and customs on drugs, booze and dress before visiting the Arab country.

It also warns holidaymakers to be weary when taking snaps of government buildings and landmarks or feel the long-arm of the law.