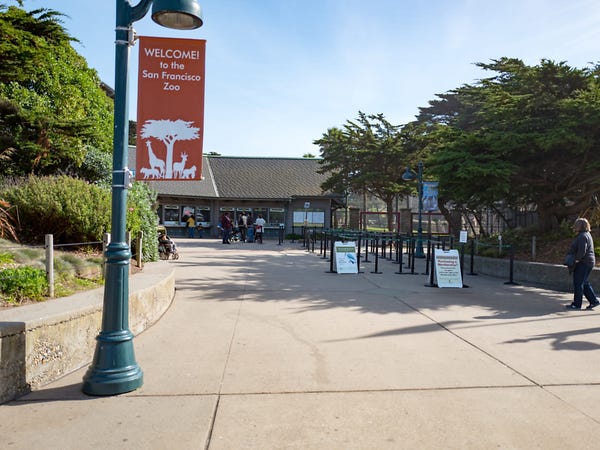 "There's a lemur!" preschooler James Trinh shouted on Friday when he was leaving his school in Daly City, Cynthia Huang, director of the Hope Lutheran Day School, told the San Francisco Chronicle.

Maki, the elderly lemur, ran from the school's parking lot to the playground. The school called the police, who contacted animal control and zoo officials.

Maki was transported from the school back to the San Francisco Zoo, and Trinh received a lifetime membership to the zoo for assisting in the lemur's safe return.

Peterson added that the lemur is "socially-distancing from his primate family" because of his travels, and that veterinarian teams are bringing a dehydrated, agitated, and hungry Maki back to health.

Maki had been missing since early Wednesday morning, and police found evidence of a forced entry into his cage.

Endangered S, Lemur, News, zoo
You may also like: