A MISSING three-month-old girl was found dead in a submerged car a day after police issued an Amber Alert saying the infant may be in 'grave danger.'

Jeremy Brown, 30, was accused of abducting Lyrik Aliyana Brown, was reportedly found by cops near the submerged vehicle. 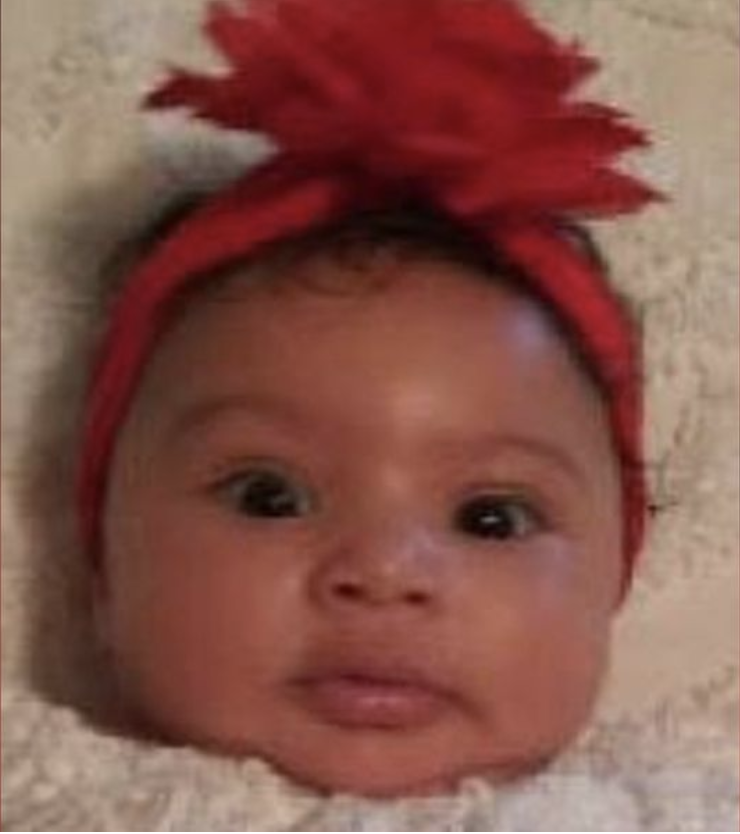 On Tuesday afternoon, the Gainesville Police Department received information on Brown's whereabouts and found him just before 4 pm located in a river next to an overturned vehicle. 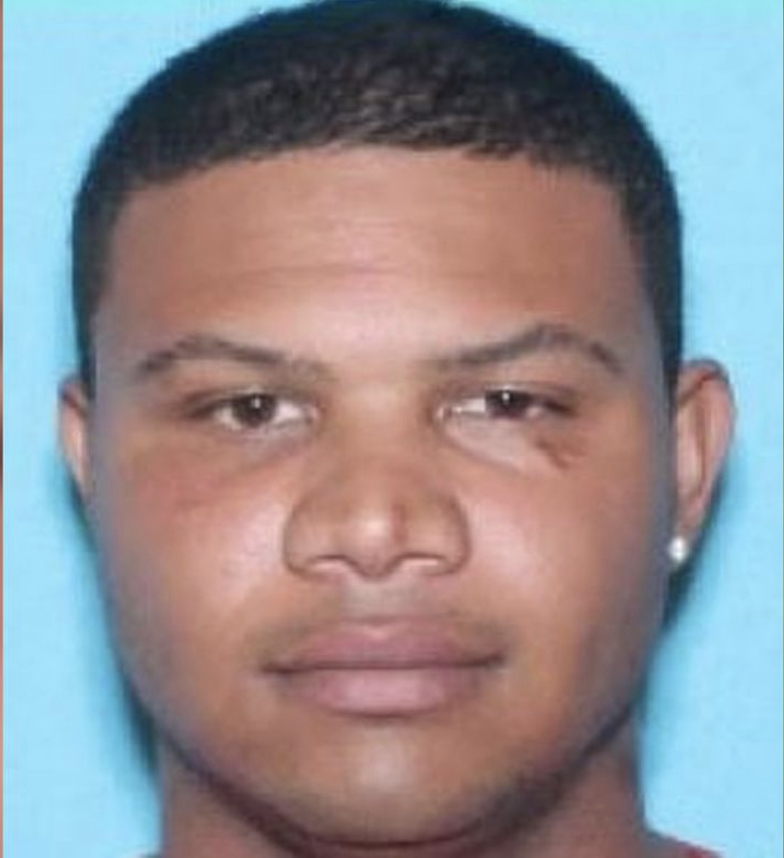 According to police, once the vehicle was removed from the water, Lyrik was found to be in the vehicle still in her car seat.

Brown was taken in to custody after a warrant was issued earlier in the day. The investigation is still ongoing.

Lyric was last seen wearing a yellow onesie printed with hearts and flowers, police said in the Amber Alert.

There was no immediate information on how or if Jeremy Brown was related to the little girl.