The son of one of New Zealand's aviation pioneers was killed in a helicopter crash near Wanaka Airport on Thursday morning, just three months after his brother died in similar tragic circumstances.

Pilot Nick Wallis was flying the Hughes 500 helicopter which was seen bursting into flames after it crashed into farmland just north of the airport on NZ's south island, shortly before 11am local time. 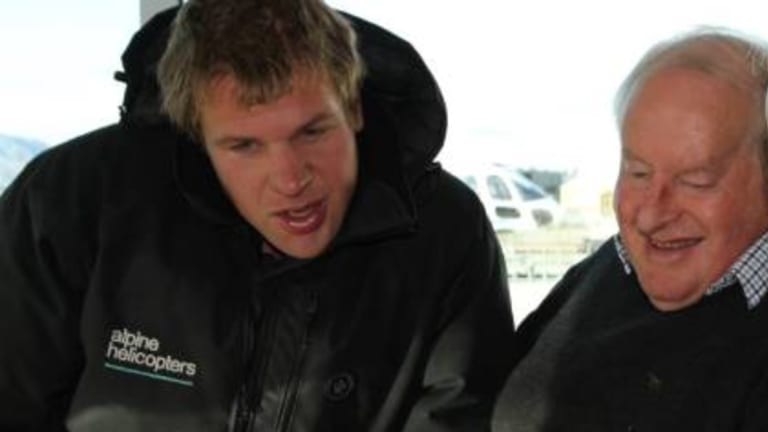 Two Department of Conservation staff were also killed in the crash, which happened as the trio were on their way to undertake tahr control in the Haast area.

DOC director general Lou Sanson said the tahr control operation had been put on hold. Sanson was devastated by the news and knew all involved.

Wallis' death comes after his older brother Matthew died in a crash near Stevensons Island in Lake Wanaka after leaving Wanaka Airport on a short solo flight on July 21. 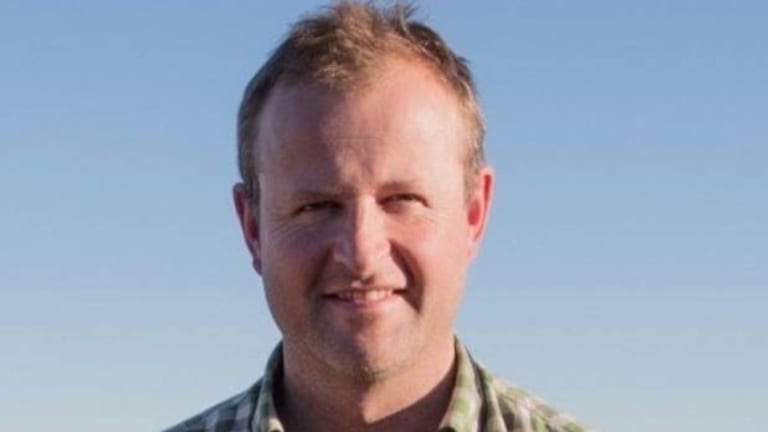 Pilot Matt Wallis died in a helicopter crash in Wanaka, three months before his brother died in Thursday’s crash.

Wanaka Helicopters pilot Peter Spencer-Bower said the crash was a tragedy for the Wallis family and the wider Wanaka aviation community.

"It's still a bit raw," he said. "It's so sad for the Wallis family especially with the loss of Matt and now this. It's absolutely devastating."

His family and the Wallis family had known each other for two decades and worked alongside each other at Wanaka Airport.

According to a 2005 Listener article, Tim Wallis has survived 15 air crashes, including hitting overhead power lines in a helicopter in 1968, breaking his back and permanently paralysing his left leg. He has been unable to fly since 1996, when he crashed his Spitfire Mk XIV at Wanaka Airport.

Nick, the youngest of four Wallis brothers, was the director and general manager of Alpine Helicopters. He was also a licensed helicopter engineer, who had over 3000 flying hours experience. 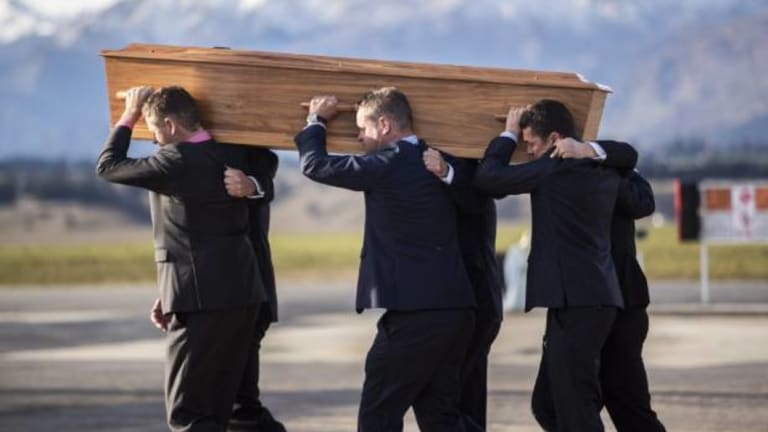 In a tribute at this brother's funeral he said it "physically hurts to know your life has been cut short".

"Being in business as brothers is not always as easy as it may appear from the outside. We of course had our challenges, but Matt you were a role model to me and your ability to split business and pleasure. We did not always agree but the four of us knew we had each other's backs covered."

"It's really almost unbelievable that it's happened so soon after Matt's tragic death.

"To think that this has happened at all, within three months, I feel incredibly sorry for the whole Wallis family … no family deserves that."

Nick Wallis was a "wonderful guy," he said. "He was a gentleman and he was a man's man. He had a great sense of humour, just a nice guy to be around."

Wallis' death would be a "blow to the whole community".

"They're such a well-known family and they have contributed so much to Wanaka and this region over many years, starting with Sir Tim and followed on by the four boys.

"This is going to be a bitter blow, a major blow and I'm sure there won't be very many people in Wanaka who don't feel exactly how I feel about it today."

Alpine Helicopters spokesman David Hiatt said the company and Wallis' family were not in a position to comment.

"My heart goes out to their families and workmates," she said. "The department is co-operating obviously, working closely with police."

"The focus now is supporting the families of the men who died."

The Transport Accident Investigation Commission's chief investigator of accidents, captain Tim Burfoot, said TAIC was in the early stages of gathering information about the aircraft, the circumstances and the people on board.

Police said officers were working with other agencies to examine the area and recover the victims' bodies.