AN actor in a bare-bottomed monkey costume with fake penis appeared at an event to encourage children to read.

Worried mums and dads complained after snaps appeared online of the rainbow-coloured character at a event. 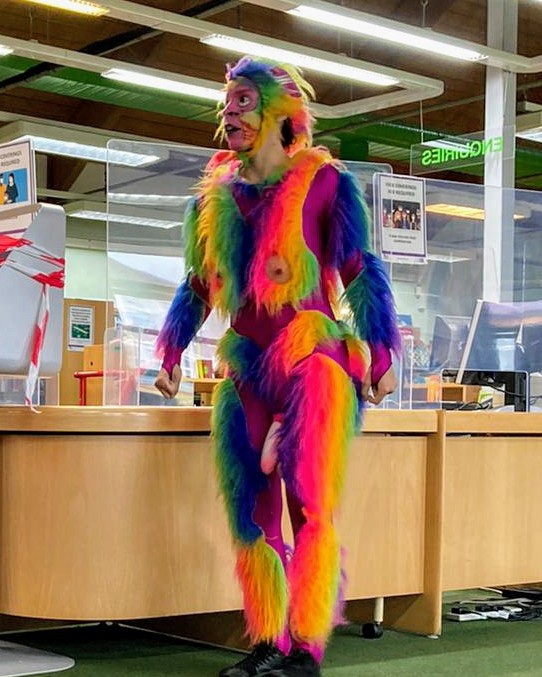 It was part of the Redbridge Libraries Summer Reading Challenge run by Redbridge Council in East London.

One parent said: “Someone needs to lose their job over this.”

A second asked: “This is unbelievable. Have we completely lost our moral compass as a society?”

Council leader Jas Athwal said all future performances, which were organised by a partner charity, had been axed. 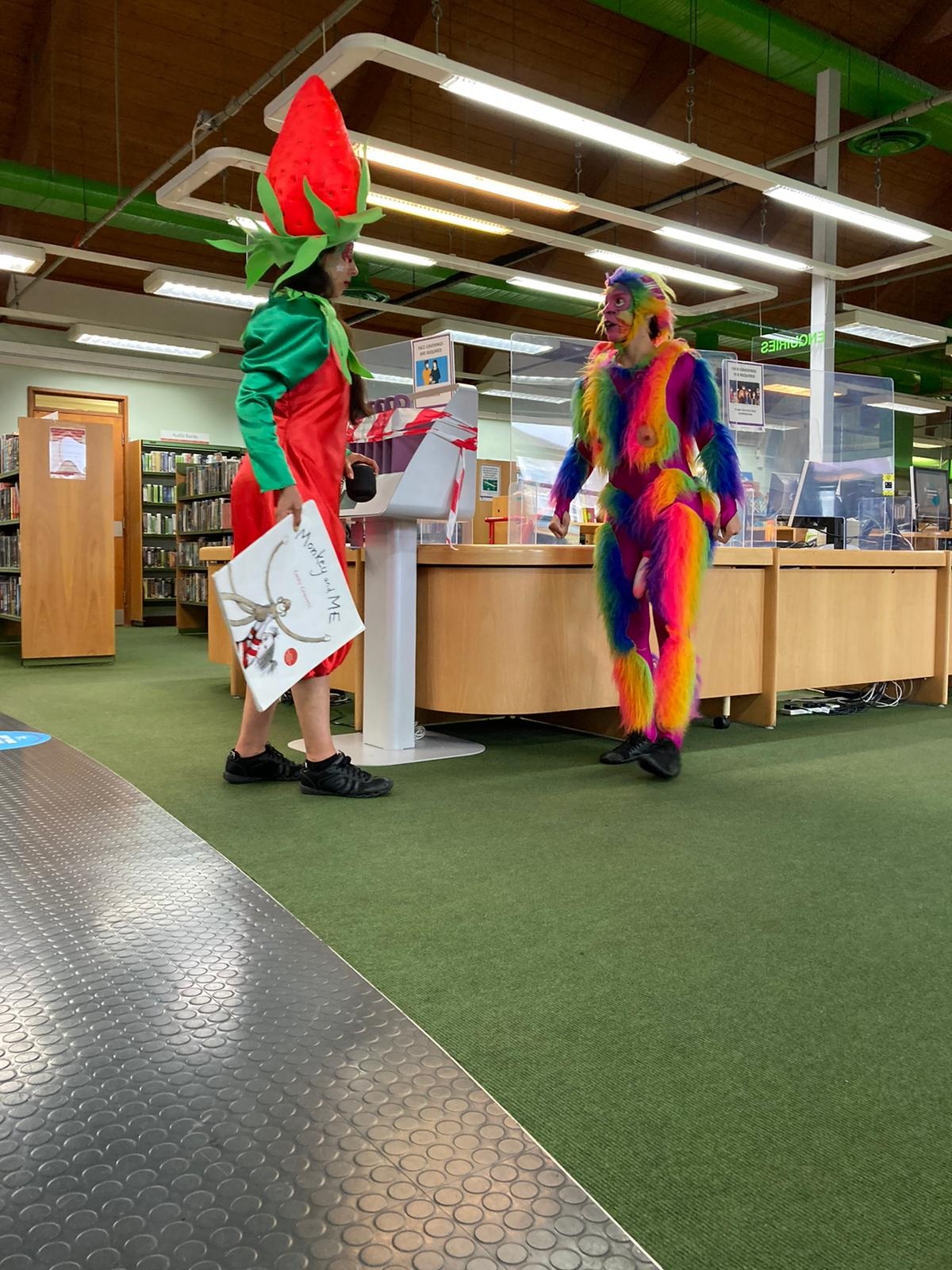