Black service members in the Air Force are far more likely to be investigated, arrested, face disciplinary actions and be discharged for misconduct, according to a new report that looked at racial disparities across the service.

The report by the Air Force inspector general, released Monday, said Black members of the Air Force and Space Force are less likely to be promoted to higher enlisted and officer ranks, and one-third of them believe they don’t get the same opportunities as their white peers. And it concluded that "racial disparity exists" for Black service members, but that the data did not explain why it happens.

The report comes as the Pentagon struggles with a broader effort to expand diversity within the ranks. The Defense Department last week endorsed a new slate of initiatives to more aggressively recruit, retain and promote a more racially and ethnically diverse force. And it called for a plan to crack down on participation in hate groups by service members and draft proposed changes to the Uniform Code of Military Justice. 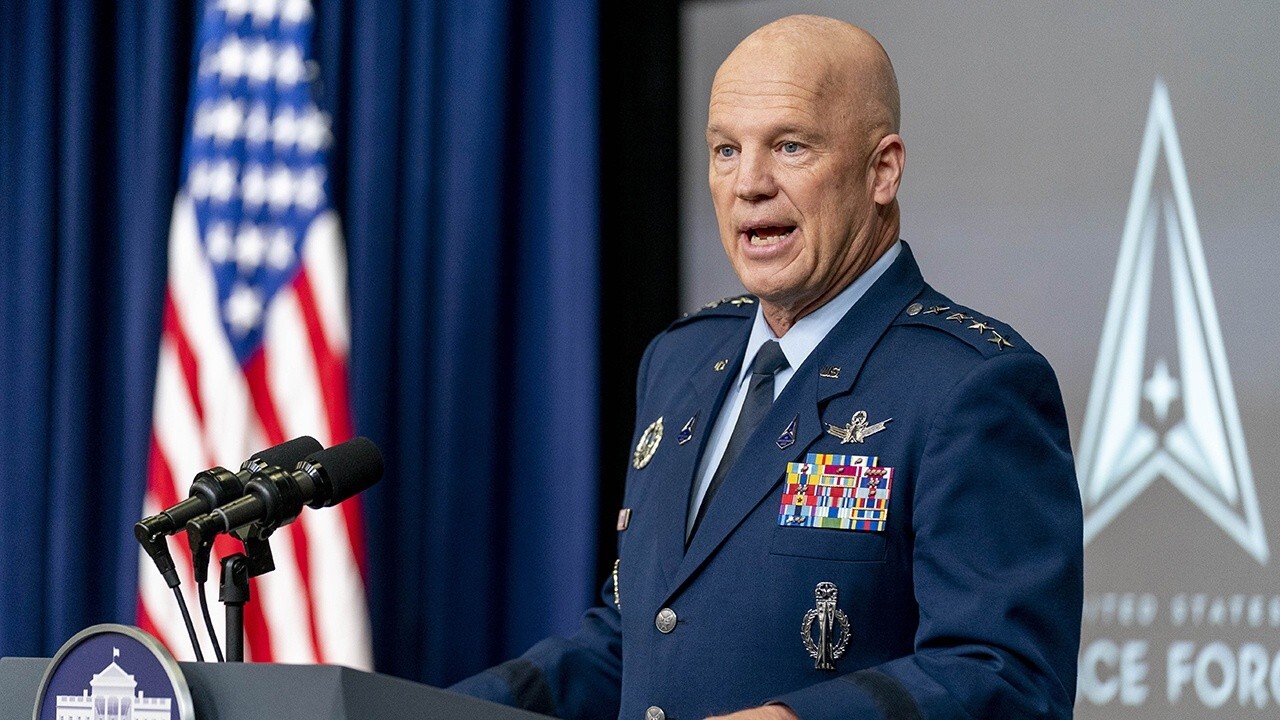 The Air Force IG report outlined data for racial inequities that have long been suspected. It said that a large number of Black service members reported experiences with bias and racism. And while those reports were difficult to validate within the study, the review concluded that it was "reasonable to conclude that individual acts of racism have occurred in the Department of the Air Force."

One Black squadron commander who was interviewed, for example, said the only mentoring he received throughout his career was from other Black leaders. And he said at times Black service members make one mistake, and it ends their career.

"You might get left behind if you don’t have someone that looks like you helping to propel you," he said. "Black service members need to work twice as hard and you can’t mess up."

Senior Air Force and Space Force leaders asked for updates within 60 days on how to address a number of the issues, including the disparity in discipline and the fact that 60% of the Black service members surveyed said they don’t get the same benefit of the doubt as their white peers if they get into trouble.

Gen. Charles Brown Jr., chief of staff of the Air Force, said service leaders must rebuild trust with their force.

"Racial disparity isn’t an easy topic and something we don’t traditionally talk about much throughout our levels of command," said Brown, the first Black man to lead the Air Force. "Now we must all move forward with meaningful, lasting, and sustainable change." 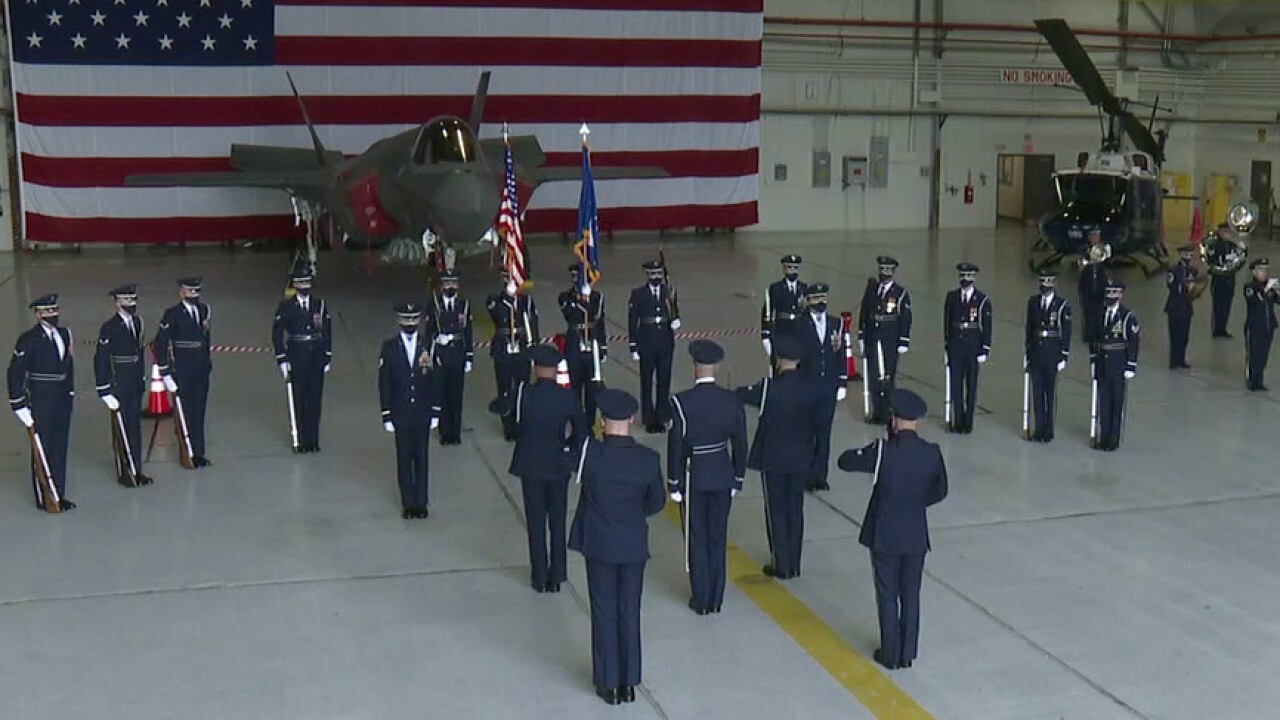 The IG review examined data on the military justice process going back to 2012, looked at promotion rates and other opportunities given to service members, conducted interviews, and received more than 123,000 responses to a survey. Officials said it focused solely on Black service members to get the review done quickly, but subsequent changes would be applied more broadly to other minority groups.

Specifically, the review found that enlisted Black service members were 57% more likely than whites to face courts-martial and 72% more likely to get nonjudicial punishment as a result of an investigation. Black troops were twice as likely to be apprehended by security and young Black enlisted members were twice as likely to be involuntarily discharged for misconduct. Black troops also are investigated and found guilty of sexual harassment more often.

The report noted, however, that recruits who join the force with a moral waiver — whether they are Black or white — are more likely to face discipline problems. Recruits with previous criminal convictions such as assault, drunk driving or marijuana use require a moral waiver to enlist.

Air, force, General, inspector, re
You may also like: