The latest mid-flight emergency  – on board the Boeing 787 Dreamliner – left many of the 240 passengers on-board in tears and praying for help. 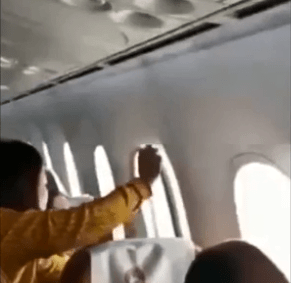 The Air India plane was rocked by turbulence shortly after take-off as the plane reached 15,000ft and then lasted almost half of its journey.

At least three people are understood to have been treated for minor injuries while camera phone footage shows the window panel "falling off."

The mid-air drama came after a woman died when another engine fire caused an explosion to suck the victim from one of the plane's window.

A probe has now been launched by aviation regulator the Directorate General of Civil Aviation (DGCA) and the Aircraft Accident Investigation Board (AAIB) into the Air India incident. 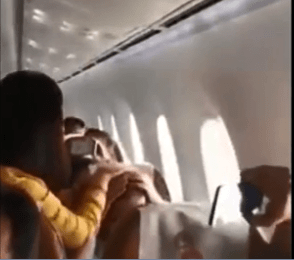 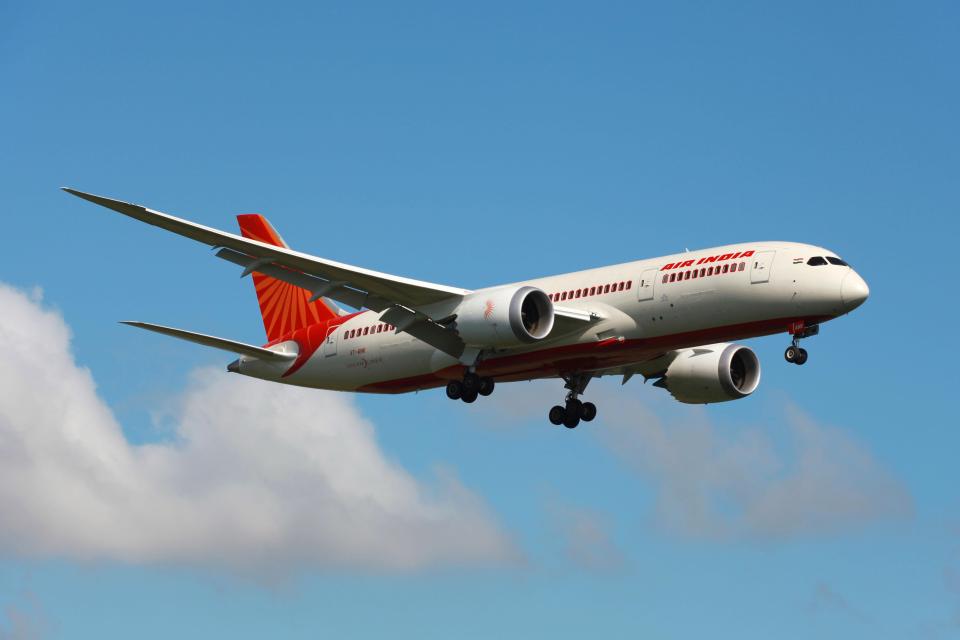 The flight from Amristar to Delhi was only supposed to last around 30 minutes, with turbulence hitting the plane soon after take-off  due to bad weather.

The strong tremors lasted for around 10-12 minutes, according to officials.

Dramatic footage inside the plane shows an air hostess attempting to fix the damaged window panel in front of scared passengers.

The terrifying ordeal comes days after passenger Jennifer Riordan was partially sucked out of Southwest Airlines plane at 32,000ft. 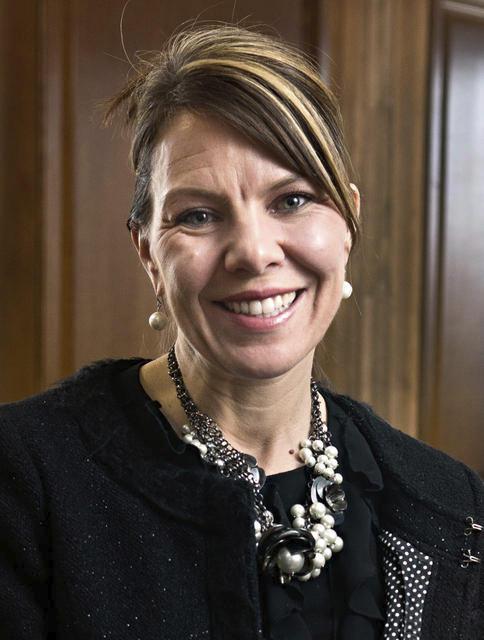 The banking executive suffered head injuries after the jet exploded on Southwest flight 1380 from New York to Dallas.

She was pulled back inside the aircraft by brave passengers and crew after the aircraft was pierced by shrapnel but was unable to recover from her injuries.

Pilot Tammie Jo Shults is being hailed a hero for safely landing the plane with 143 passengers and five crew on board at Philadelphia.