ALAN Dershowitz "has access to Virginia Roberts depositions that reveal Jeffrey Epstein told her to have sex Ehud Barak," his attorney confirmed.

The legendary lawyer has access to the sealed evidence, which said Roberts was told to have sex with the former Israeli Prime Minister, a court document revealed. 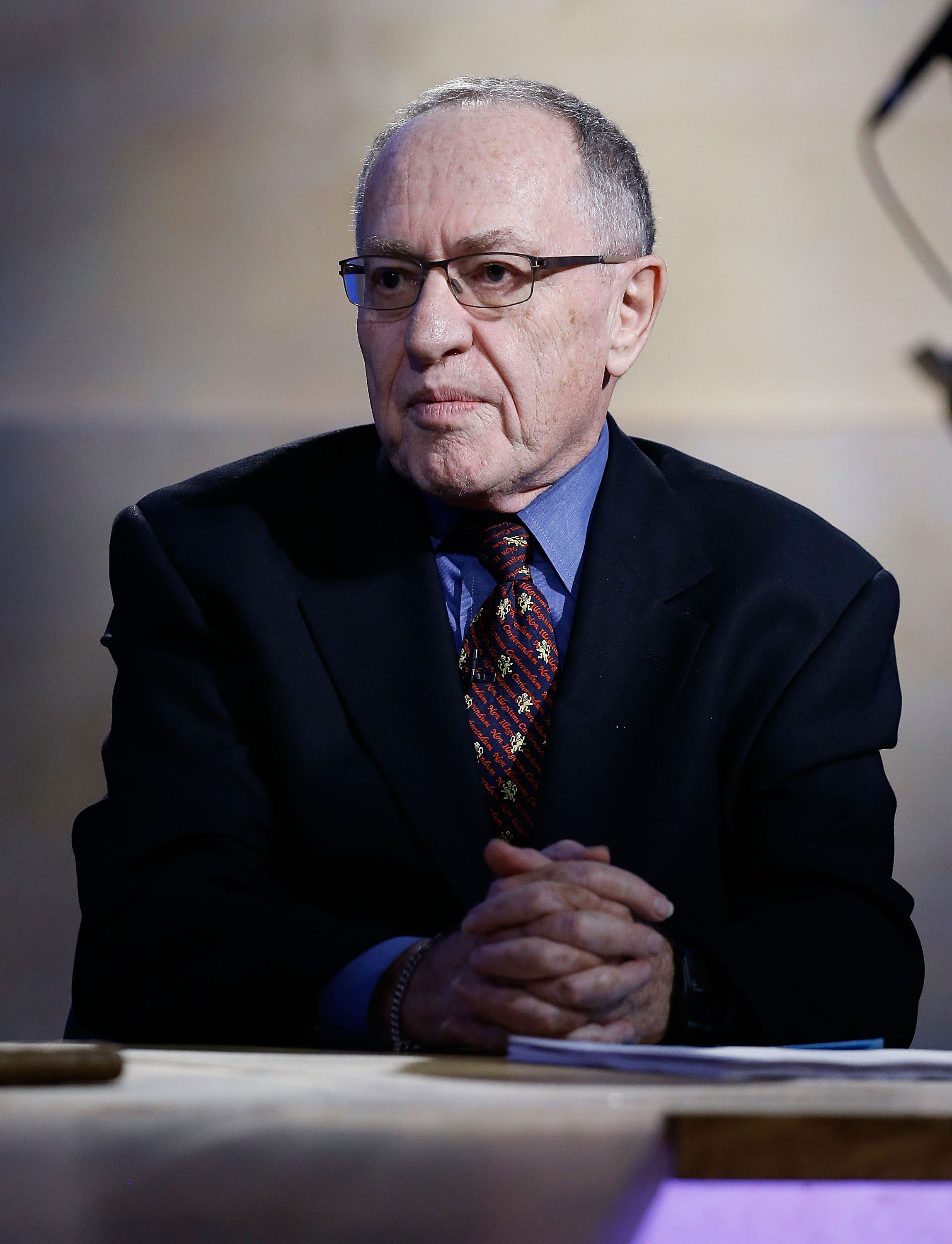 However, a journalist for the Miami Herald reported that Barak denied that he had any knowledge about Epstein's obsession with underage girls.

The Harvard professor's past clients include President Donald Trump, OJ Simpson and Epstein, whose sweetheart deal with state and federal prosecutors he helped broker back in 2008.

Roberts alleged that she was trafficked to Dershowitz, which he has denied. She has since filed a lawsuit against him for defamation.

She said that Dershowitz "has knowledge of Ghislaine Maxwell and Jeffrey Epstein's sexual trafficking and interaction with underage minors."

The 36-year-old is one of a number of women who have accused the late Epstein of sexual abuse when they were underage. 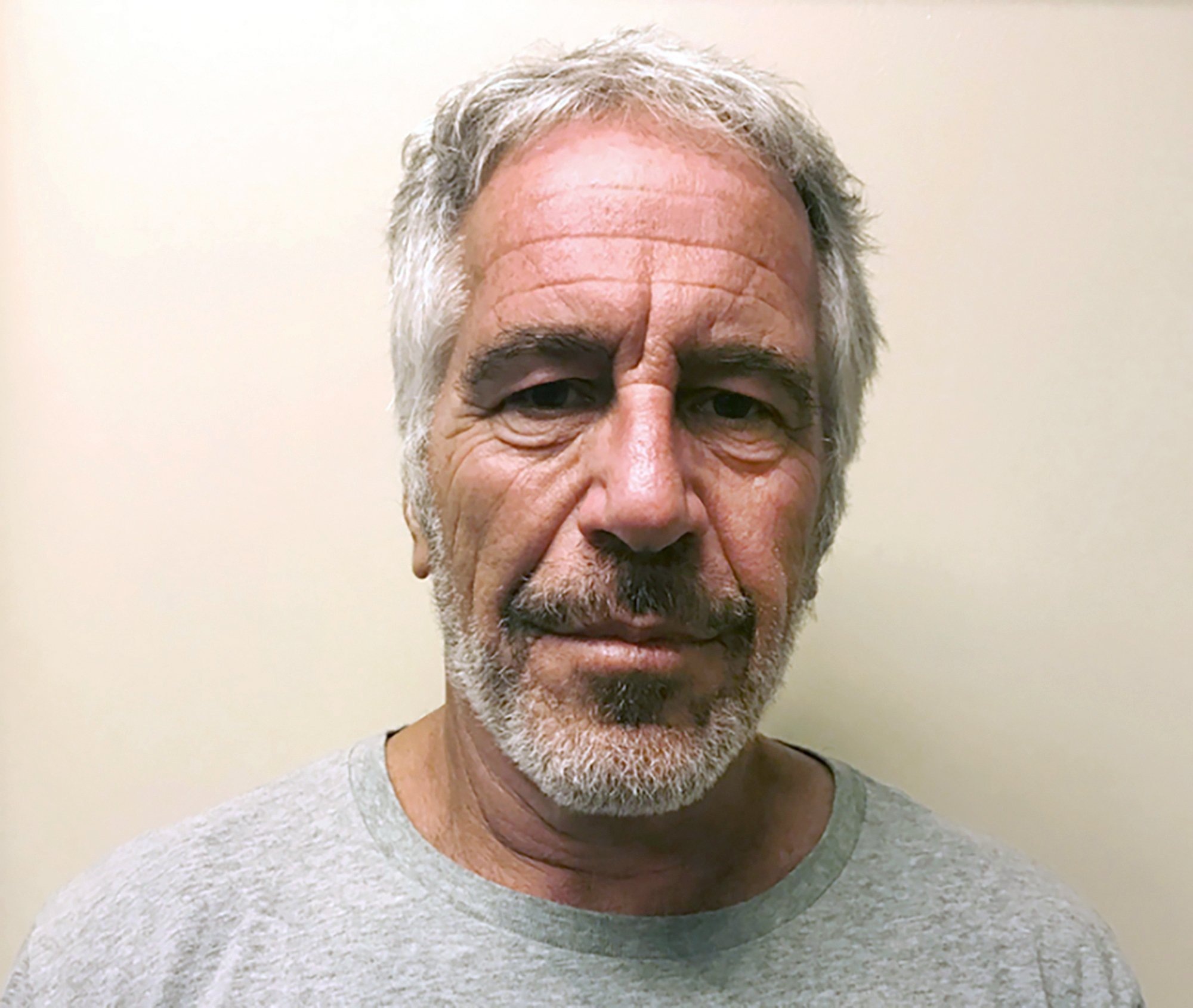 She has said publicly that she was his "sex slave".

She also alleged she'd had sex with Prince Andrew at Epstein's New York apartment, in the Caribbean and at the London home of billionaire Epstein's 'madam', Ghislaine Maxwell.

Roberts says she had sex with Prince Andrew in a toilet when she was 17, after a night where he had been plying her with vodka in a posh London club.

The royal has vehemently denied the accusations against him, branding them "false" and "without foundation".

He says he's never met Ms Roberts, and Buckingham Palace officials have said: “This relates to proceedings in the United States, to which the Duke of York is not a party. 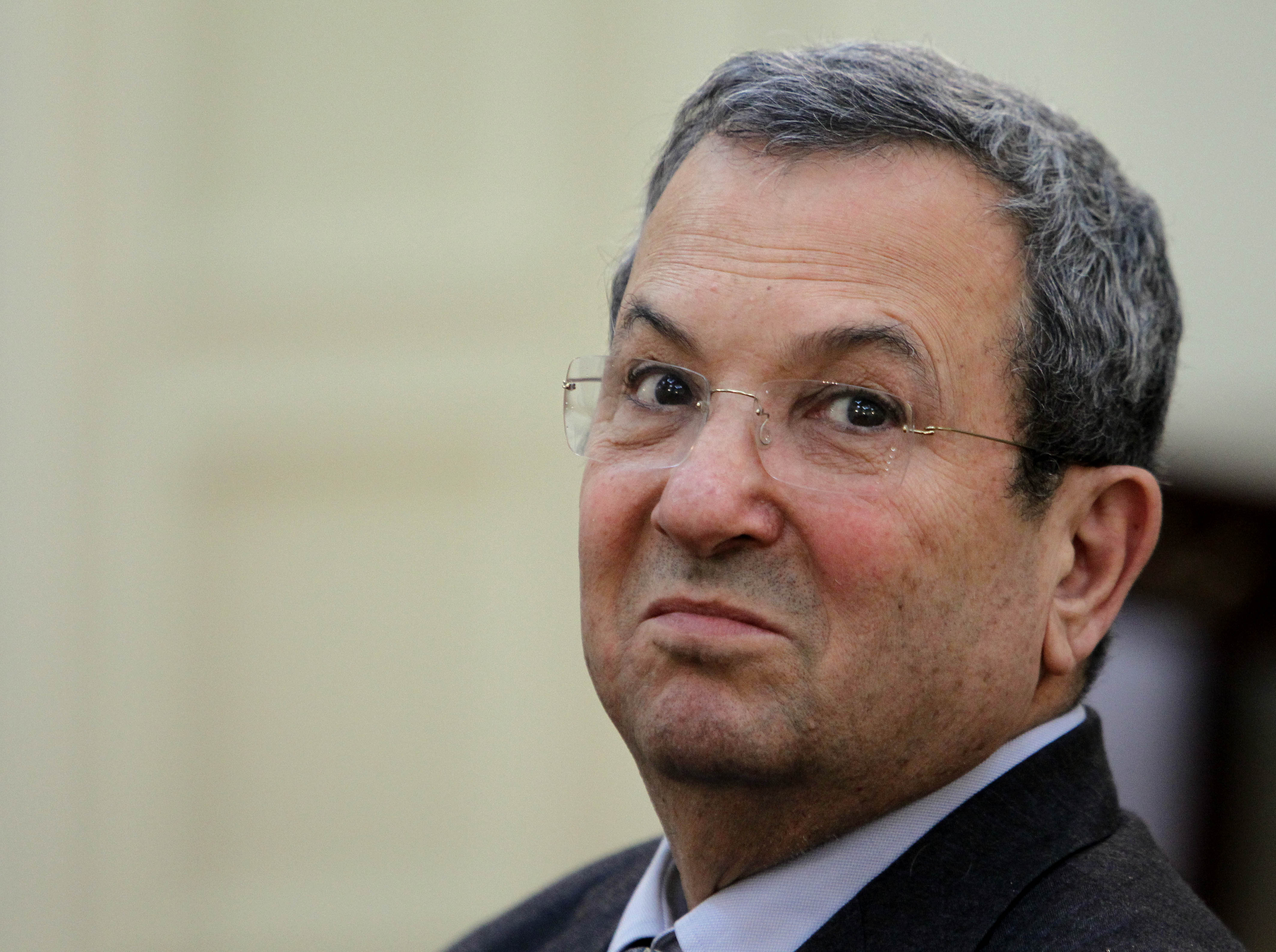 "Any suggestion of impropriety with underage minors is categorically untrue.

"It is emphatically denied that the Duke had any form of sexual contact or relationship with Virginia Roberts.

"Any claim to the contrary is false and without foundation."

US prosecutors have claimed that Prince Andrew has "repeatedly declined" a request to be interviewed and had "unequivocally" stated he would not come in for one.

It it also claimed that Dershowitz and Barak visited Epstein Island – the 78-acre island bought by Epstein in 1998 for an estimated $7.95million and was owned by Epstein until his death in 2019.

It is alleged that the American lawyer and academic Alan Dershowitz was seen on the island – a claim he has repeatedly denied.

Additionally, the former prime minister of Israel Ehud Barak told the Daily Beast that he had visited the island, though he explicitly said that he did not meet Epstein “in the company of women or young girls.”