Hollywood actor and native New Yorker, Alec Baldwin, filed a defamation lawsuit against a Rockland County contractor for allegedly exaggerating a parking spot dispute with hopes for a “payday,” according to court documents.

Last November, Baldwin and Wojciech Cieszkowski got into an argument over a parking space on East 10th Street in Greenwich Village.

“When two New Yorkers get into an argument over a parking space they typically exchange a few sharp words and then move on with their lives. But that is not what happened here,” according to Baldwin’s Manhattan Civil Supreme Court counter lawsuit filed against Cieszkowski. 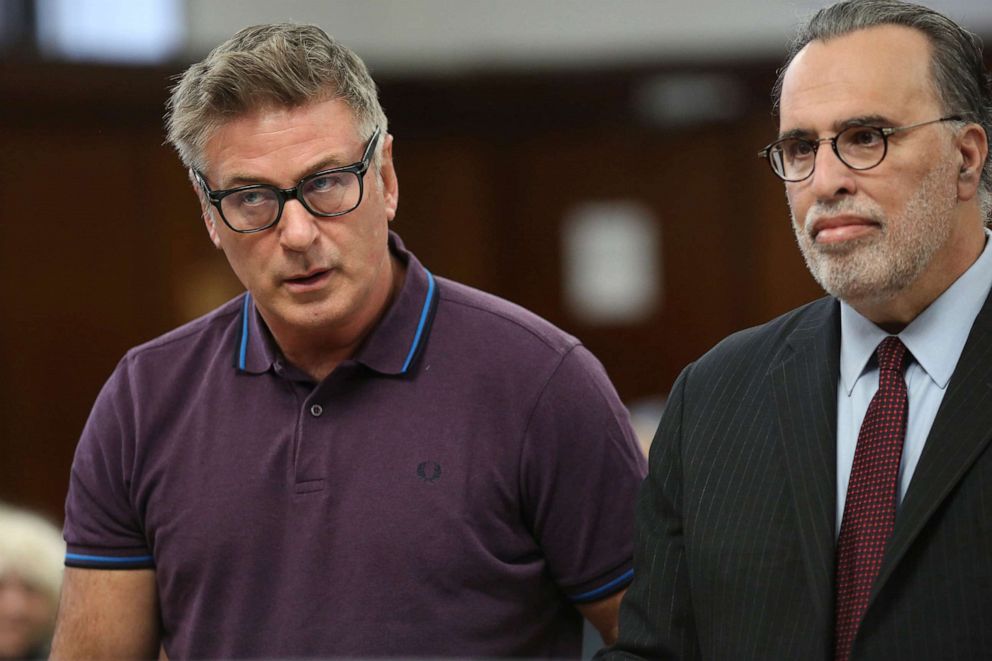 The Nov. 2, 2018 dispute landed Baldwin in handcuffs, Cieszkowski in the emergency room and both in civil court with lawsuits against each other.

Cieszkowski claims in his lawsuit that was filed in March, that Baldwin punched him and that it was “physically painful and psychologically traumatic.” The upstate contractor also claims that Baldwin slandered him in television interviews where he is “forever known as ‘the guy Alec Baldwin assaulted over a parking spot,'” according to the lawsuit. 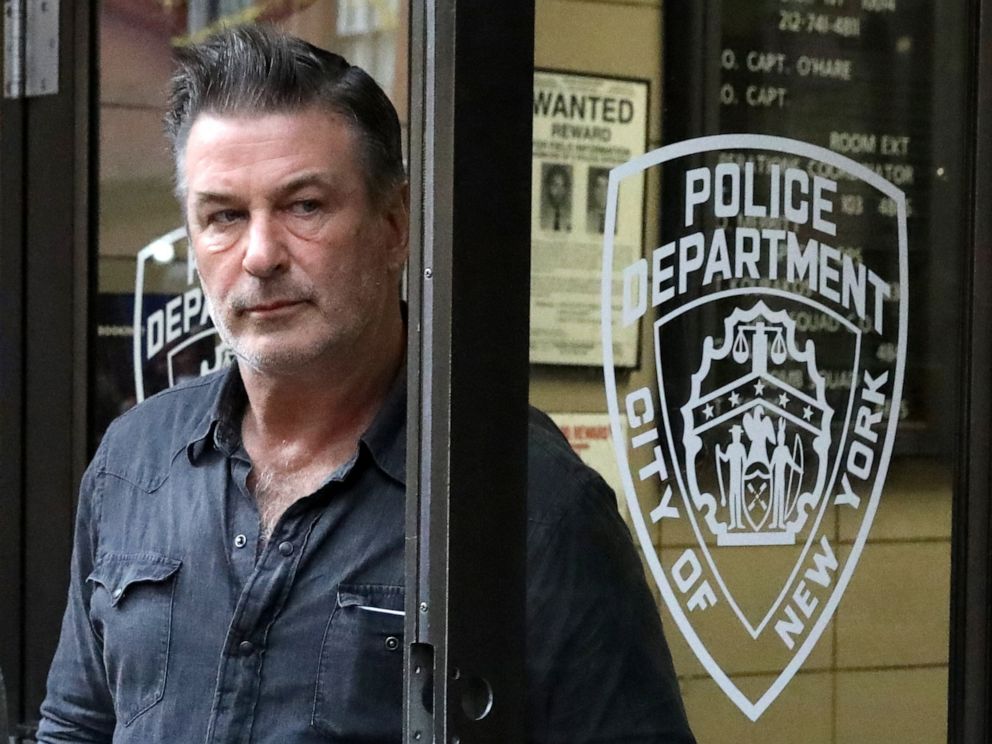 Baldwin, whose legal name is Alexander Rae Baldwin III, alleges that Cieszkowski defamed him when he reported to police, emergency room doctors at Lenox Hill Hospital, the court and public that the actor “violently” assaulted him, according to the lawsuit.

“Cieszkowski’s story — that Baldwin ‘violently assaulted’ him and punched him in the face during an argument over a parking spot — was false,” according to the counter lawsuit Baldwin filed on Nov. 1. “Hospital records and video surveillance footage prove that it was a lie.” 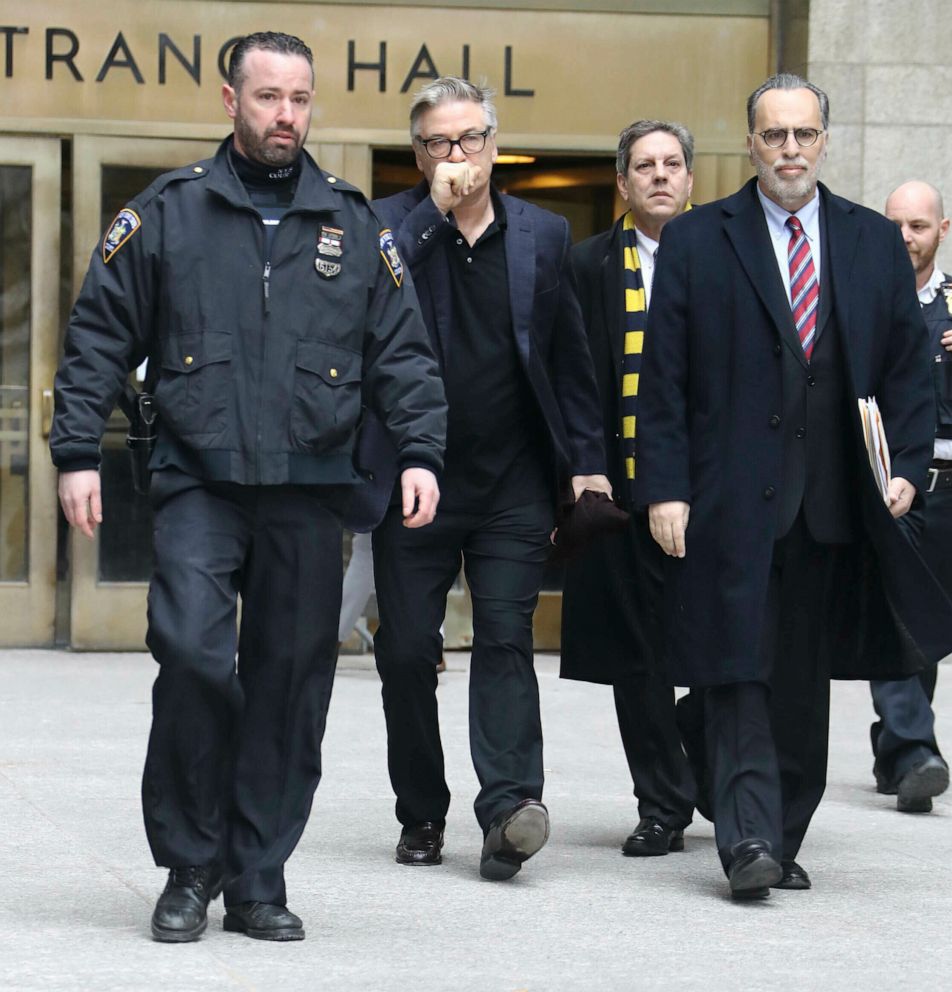 Baldwin characterized the encounter with Cieszkowski as “minor” as he was given “one dose of Tylenol” by the doctors and, at most, Baldwin said he “lightly pushed” him, his suit claims. Manhattan prosecutors dropped the misdemeanor assault charges after reviewing a video of the incident, the Associated Press reported.

The 61-year-old Academy Award nominated actor pleaded guilty in January to second-degree harassment, a violation, and was ordered to attend an anger management program.

In Cieszkowski’s lawsuit, he listed what he calls Baldwin’s “long history of anger and assaultive behavior” that he says dates back to 2011 when he was kicked off an American Airlines flight for “calling [flight attendants] inappropriate names and using offensive language.”

“Cieszkowski wants a fortune to remedy his supposed injuries from that ‘assault,'” Baldwin’s lawsuit read. “The false statements that Cieszkowski made in his lawsuit were made to extract from Baldwin the payday that Cieszkowski so desperately wants but does not deserve.”

Request for comment from Ciezkowski’s attorney was not immediately returned.