Amazing coastal 'mini-estate' with 30 acres of land and stunning sea views goes on sale for £2.25million

AN AMAZING coastal "mini-estate" with 30 acres of land and stunning sea views has gone on sale for £2.25million.

Stack Point House is set back from the cliff edge with 180-degree views over Falmouth Bay, Cornwall, and direct access to the South West Coast Path. 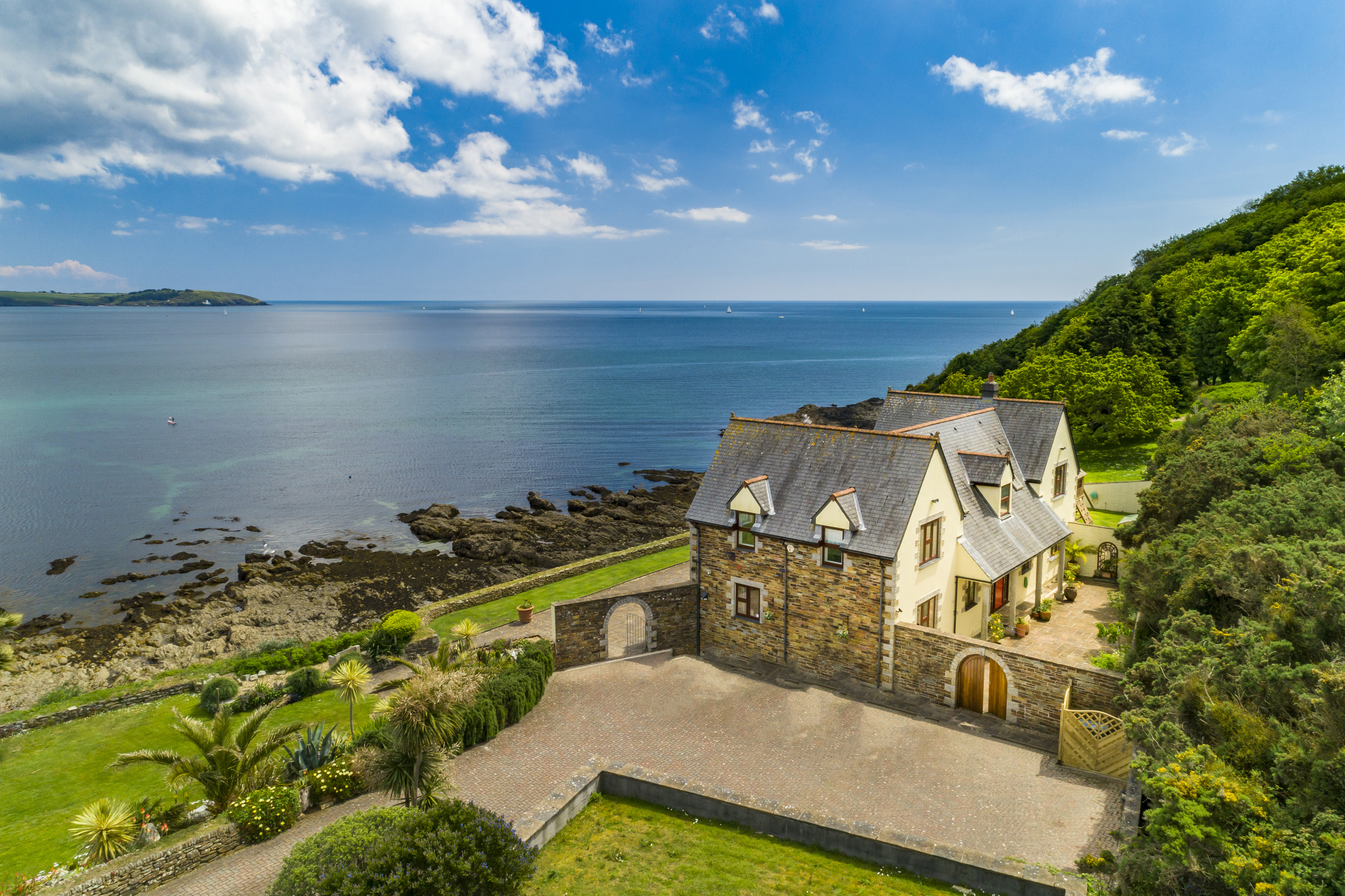 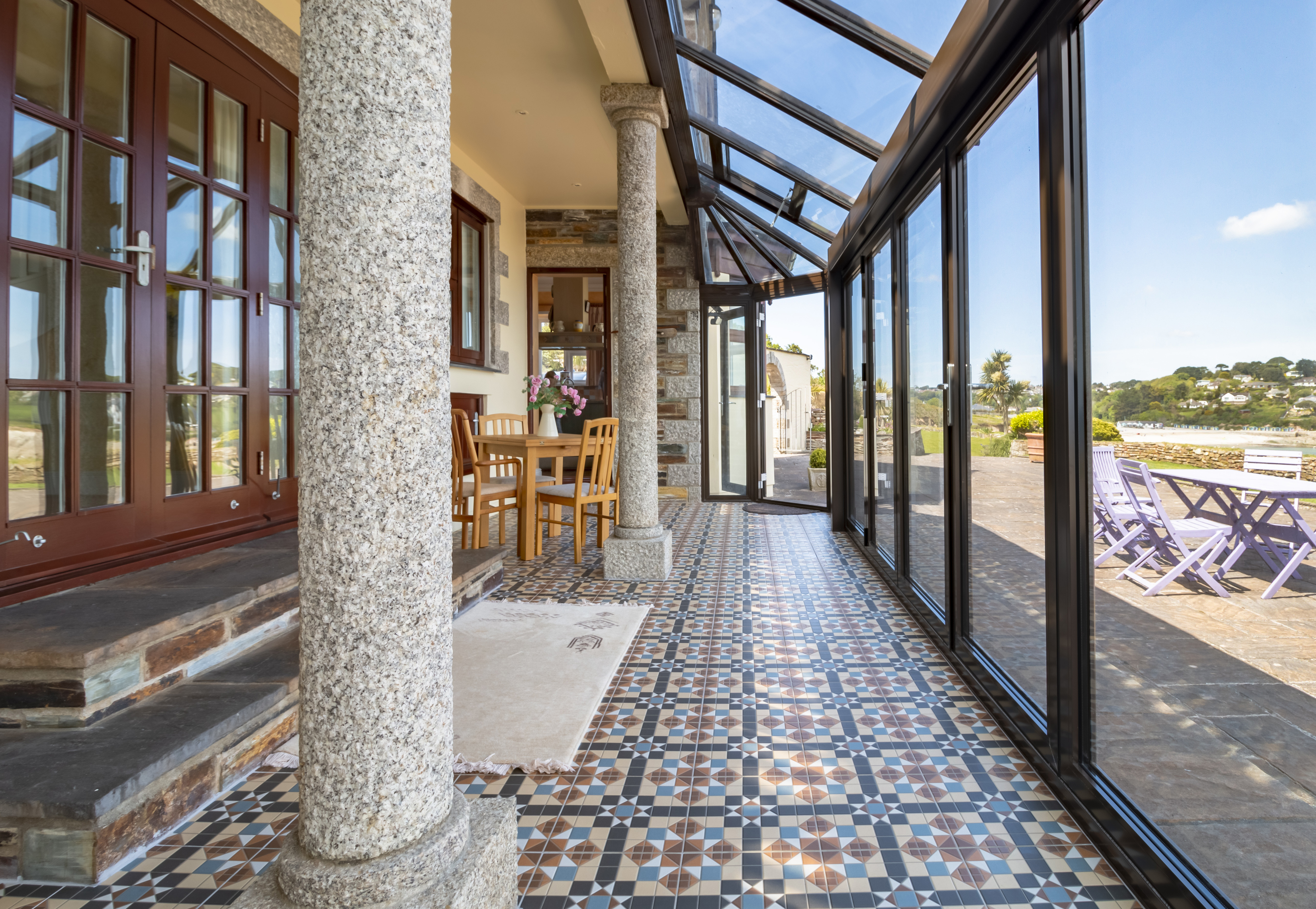 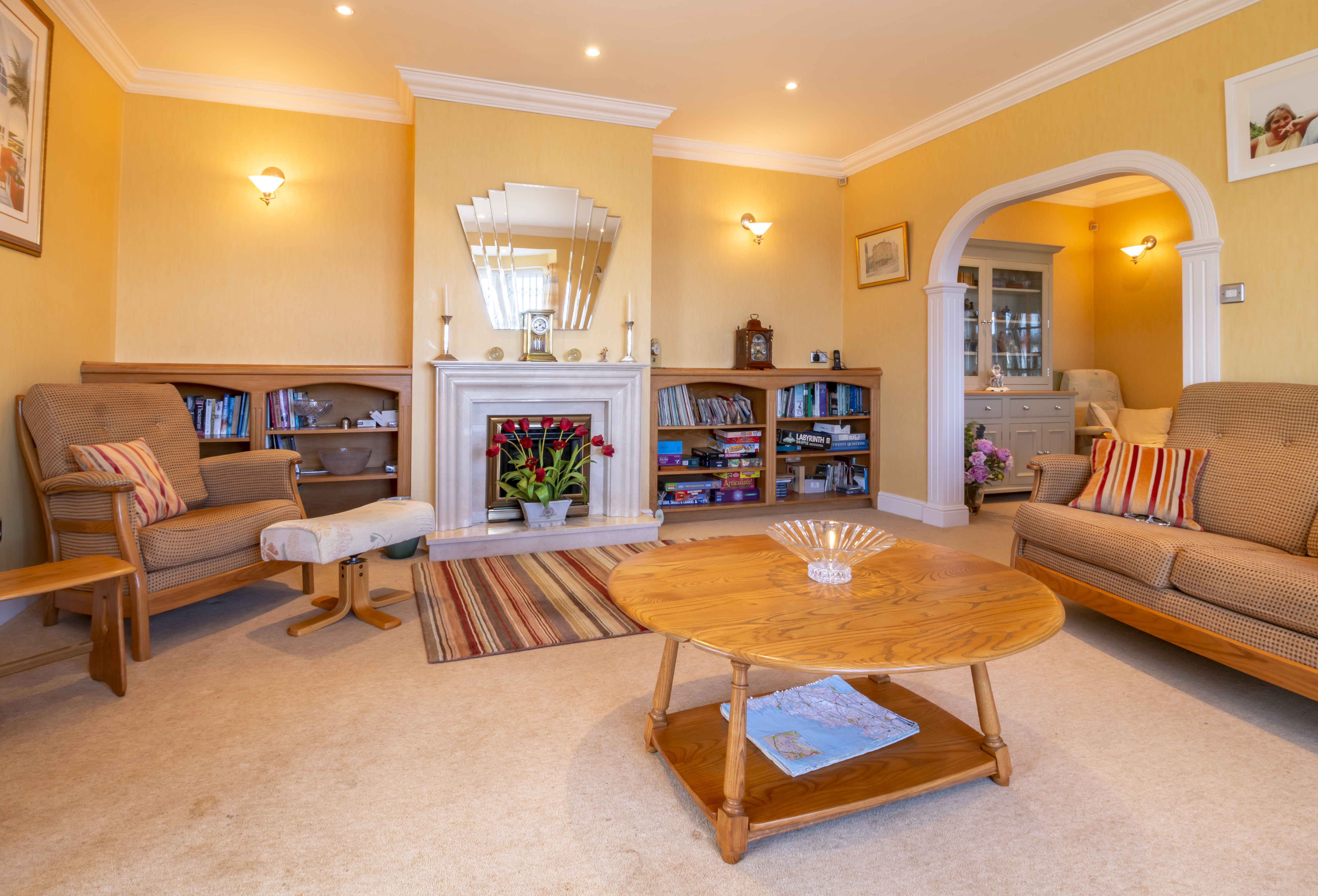 The five-bedroom property has its own headland with pasture, woodland and more than half a mile of water frontage.

In the grounds are the remains of a cottage where renowned artist Henry Scott Tuke lived from 1885 to 1929.

Sir Elton John has collected Tuke’s works since the 1980s and was gifted one by Freddie Mercury immediately before his death.

In 2008 Sir Elton loaned 11 Tuke pieces from his collection to an exhibition of the artist’s work in Cornwall. 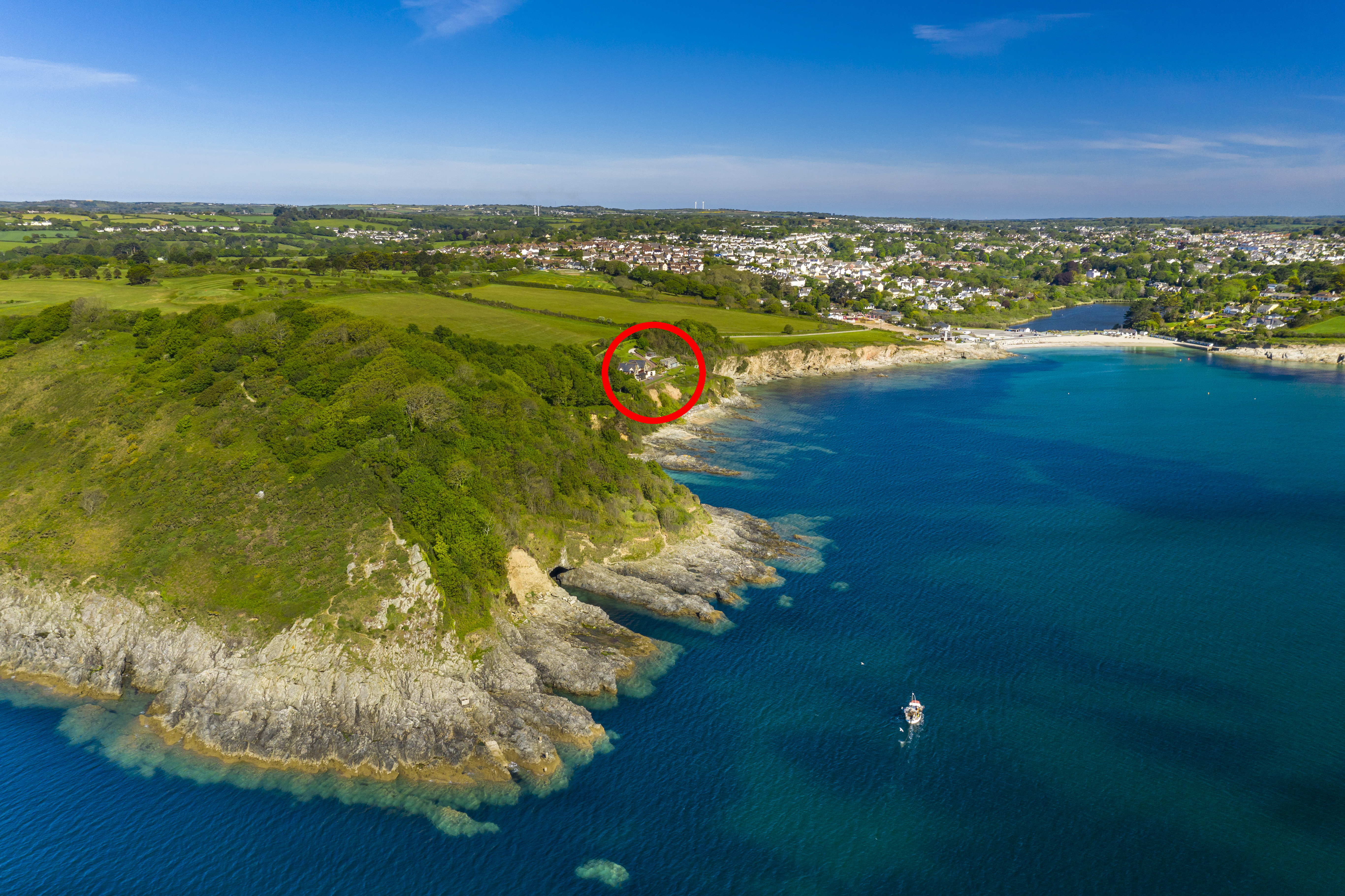 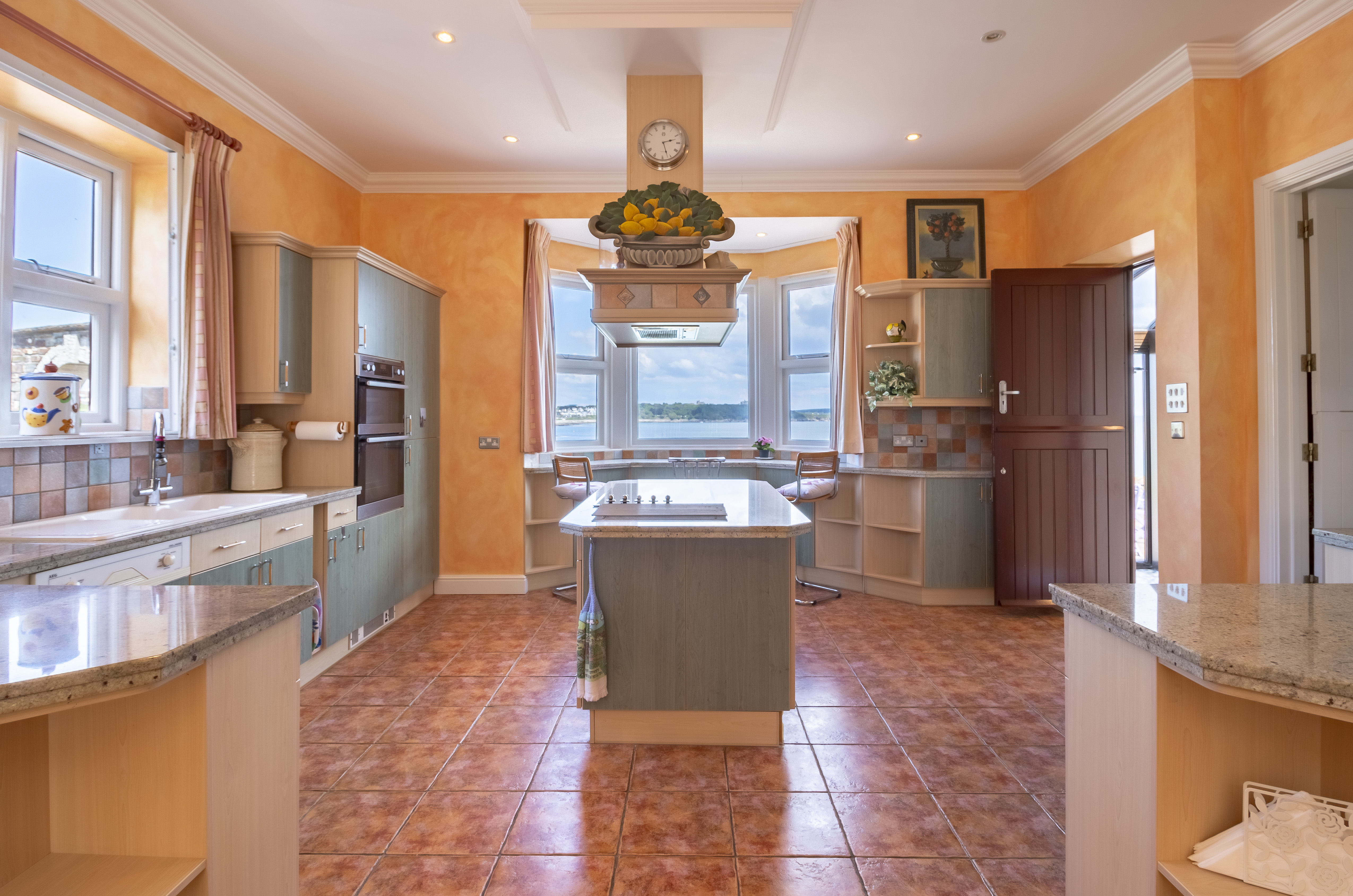 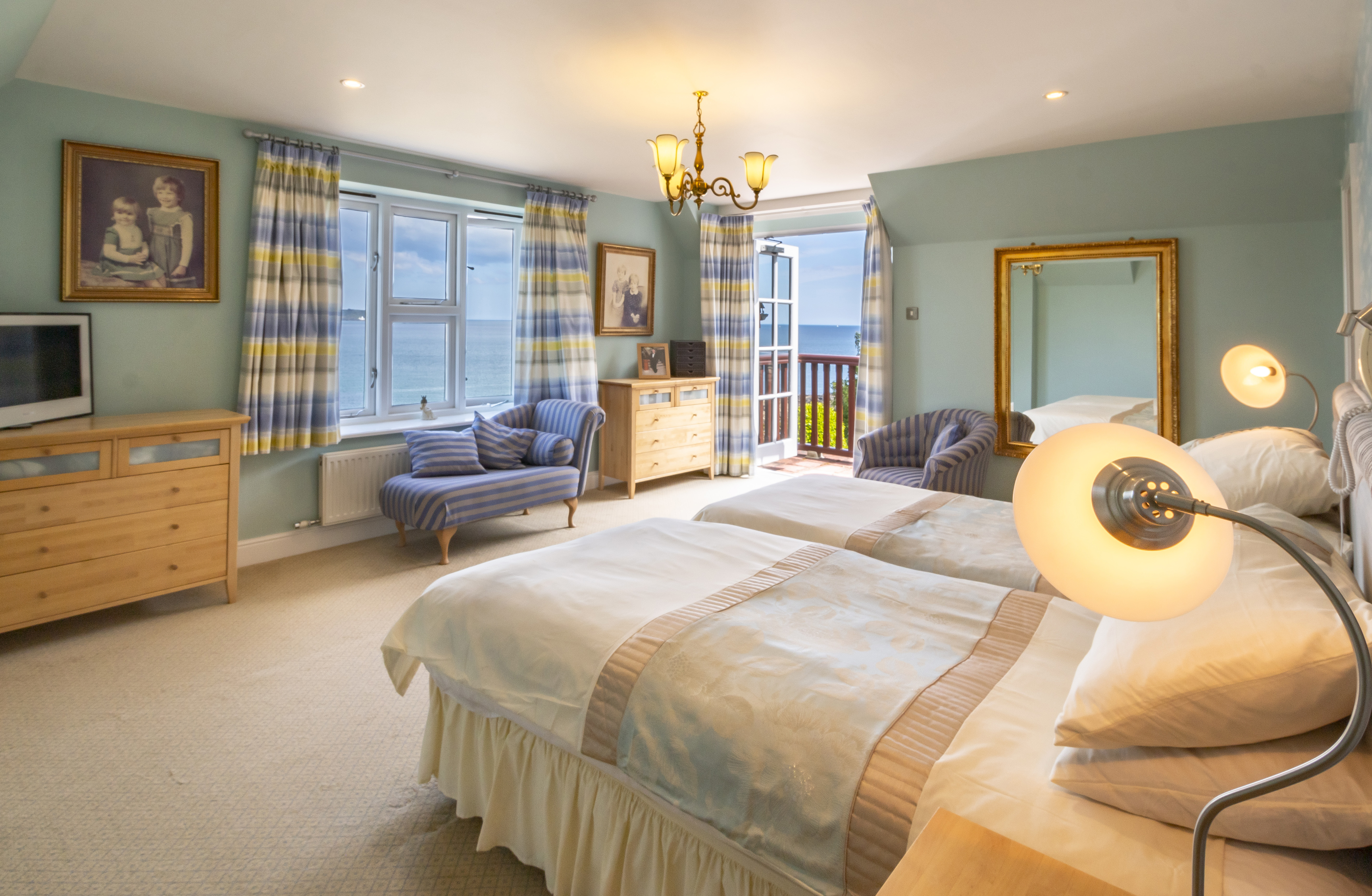 Estate agents Savills say the property is in one of the most scenic areas of Cornwall.

The headland of Pennance Point is part of the property’s grounds and direct access to the water, including several sand and pebble coves, is possible from there.

The house gets its name from the former mining stack on the headland in the mid-19th century, where ores were processed and the by-products sent to Europe for glass making or Australia and New Zealand for sheep dip.

Once the processing ended in about 1865, the smelting works were dismantled and abandoned. 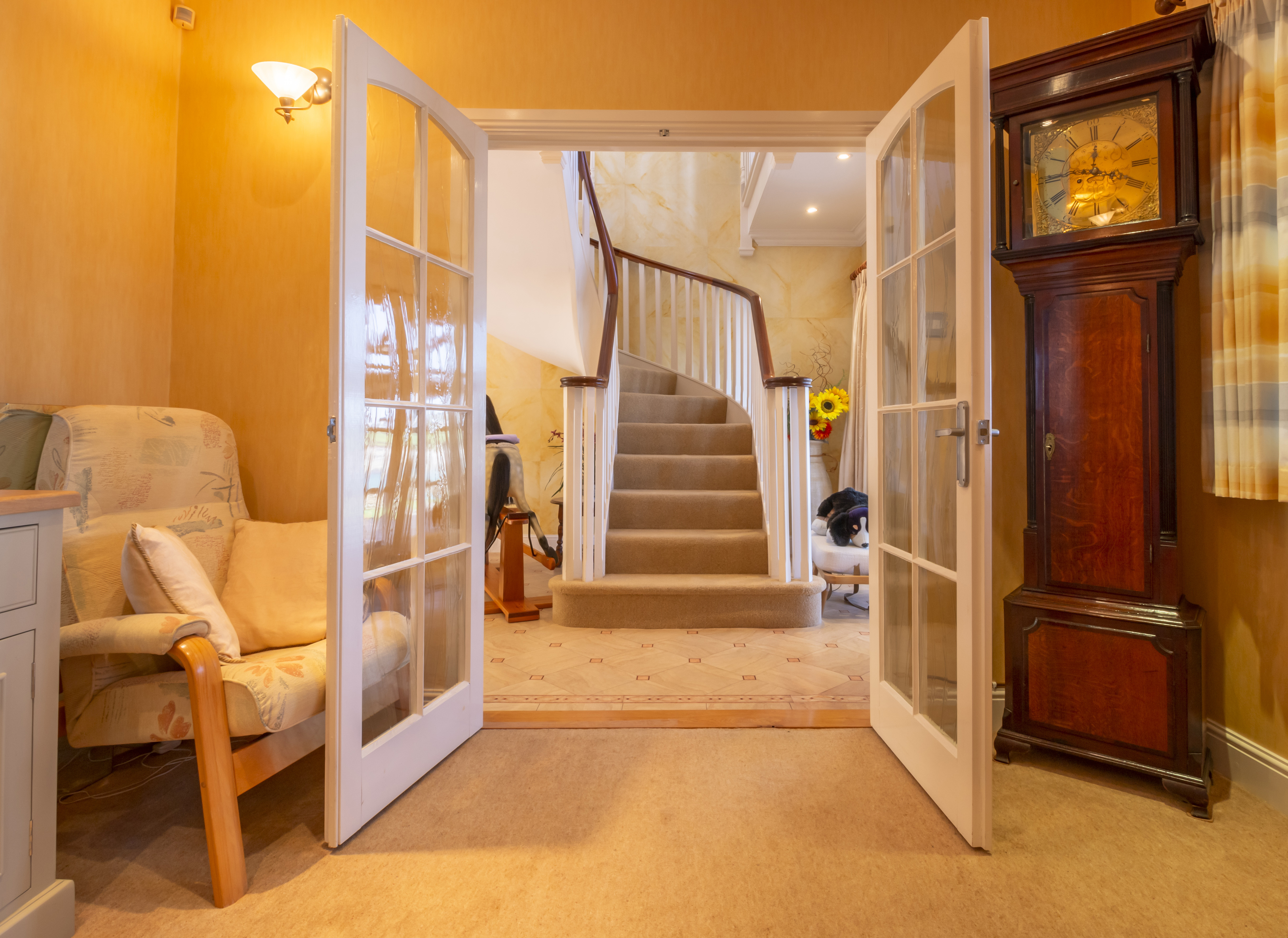 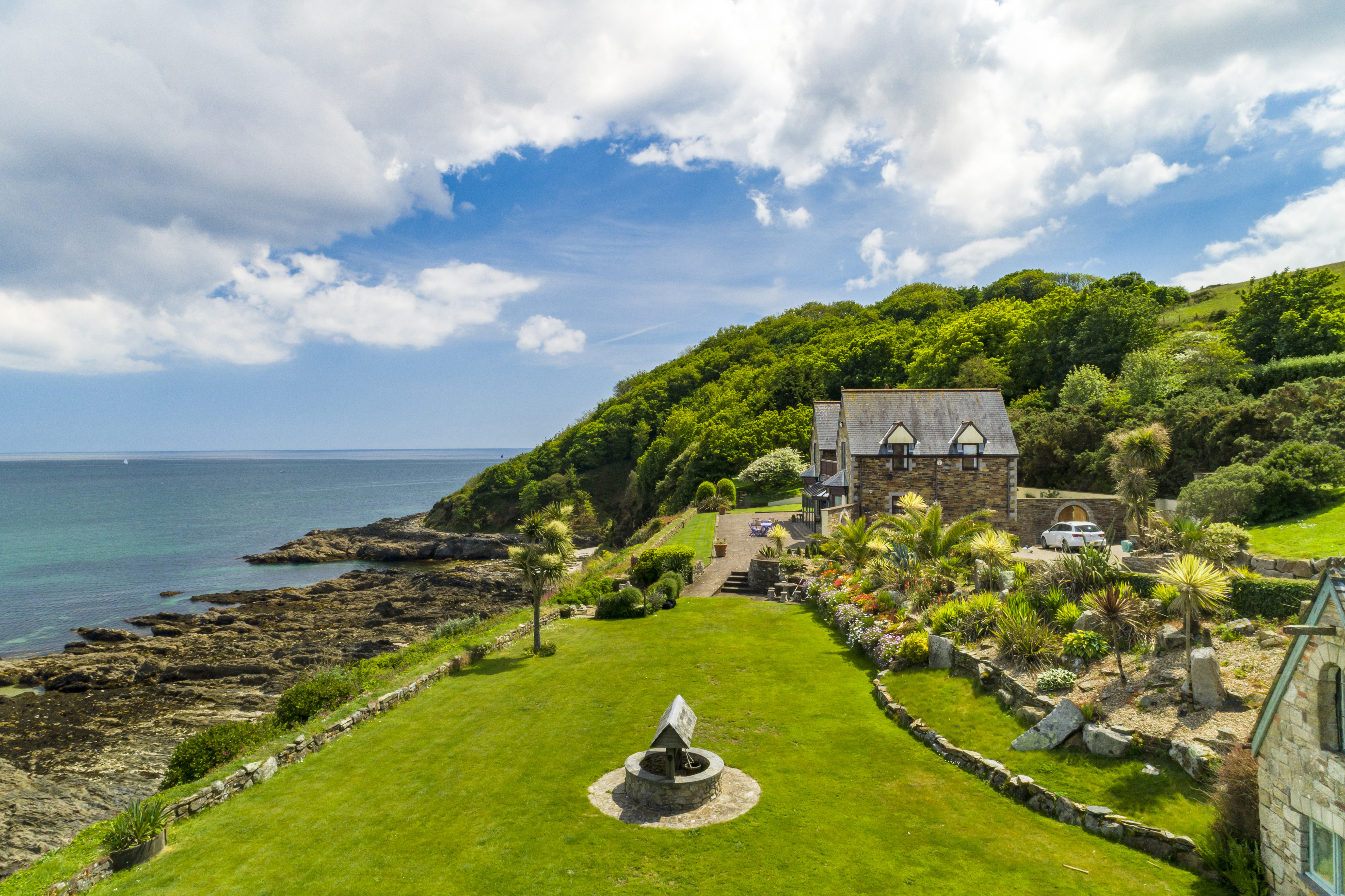 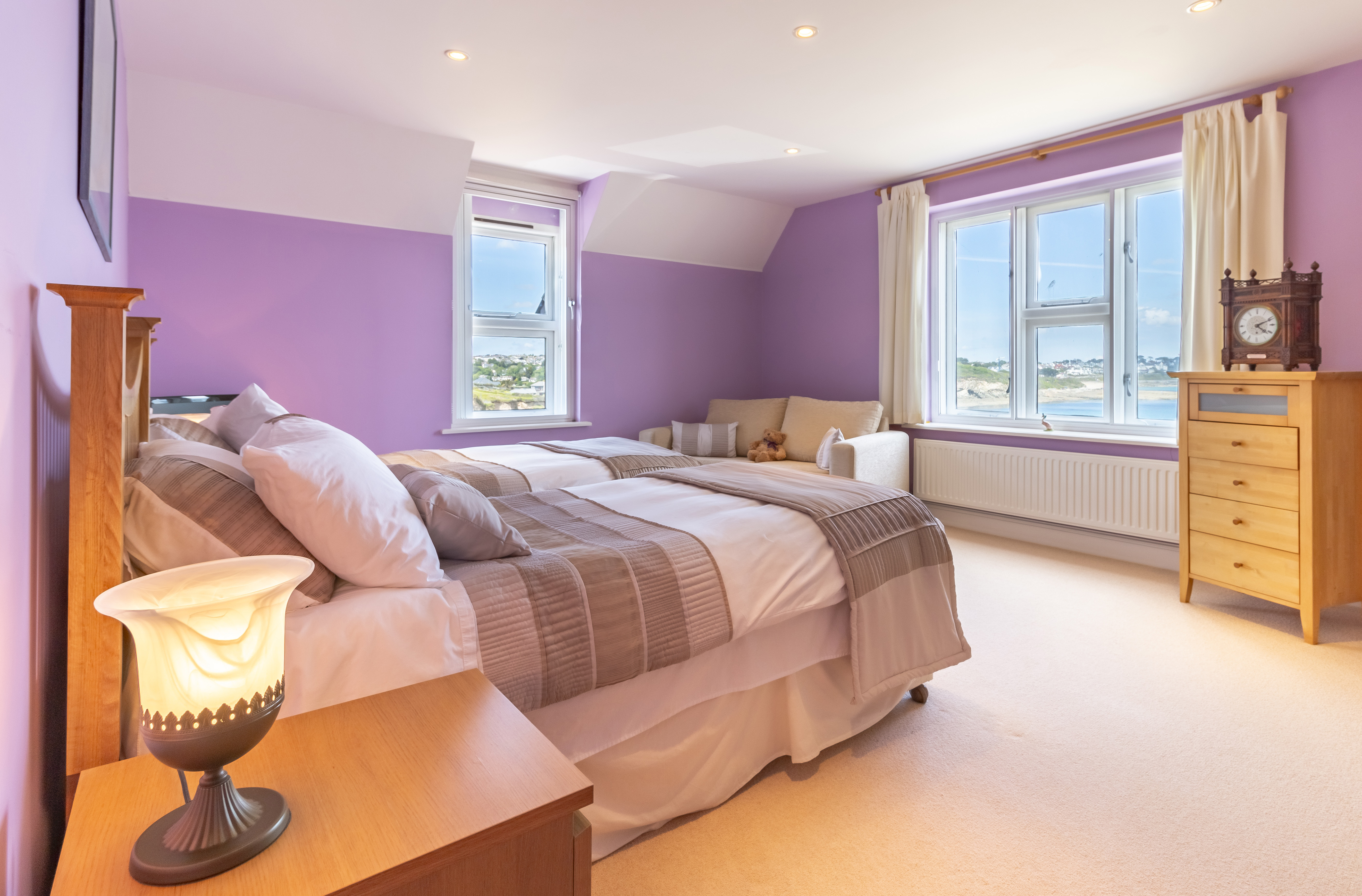 The current house was built in 2000, designed so all the principal rooms have spectacular views.

There is also a large balcony on the first floor to take advantage of its position.

Including the studio, garage and outbuilding, the house has 4,535 sq ft of living space. 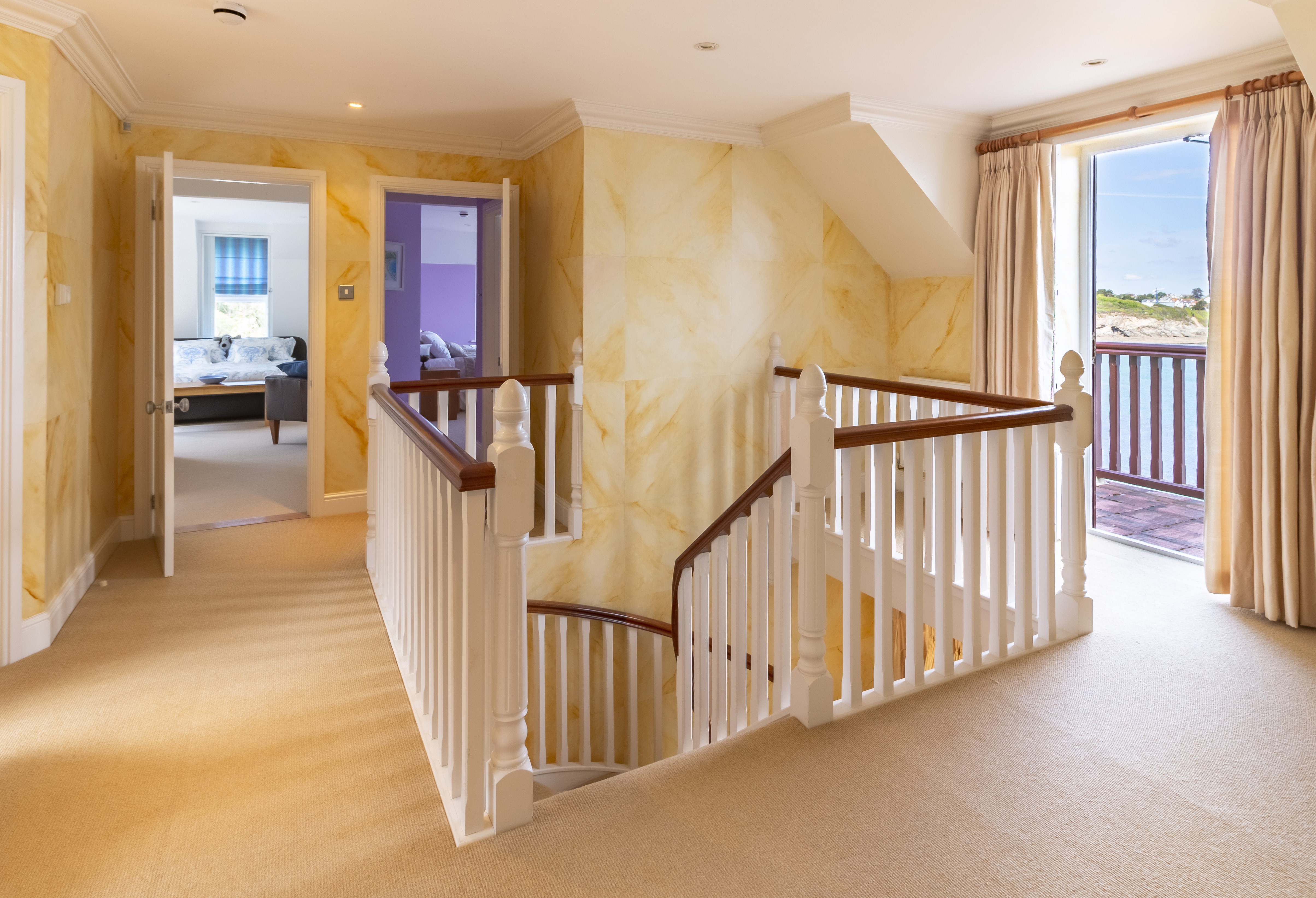 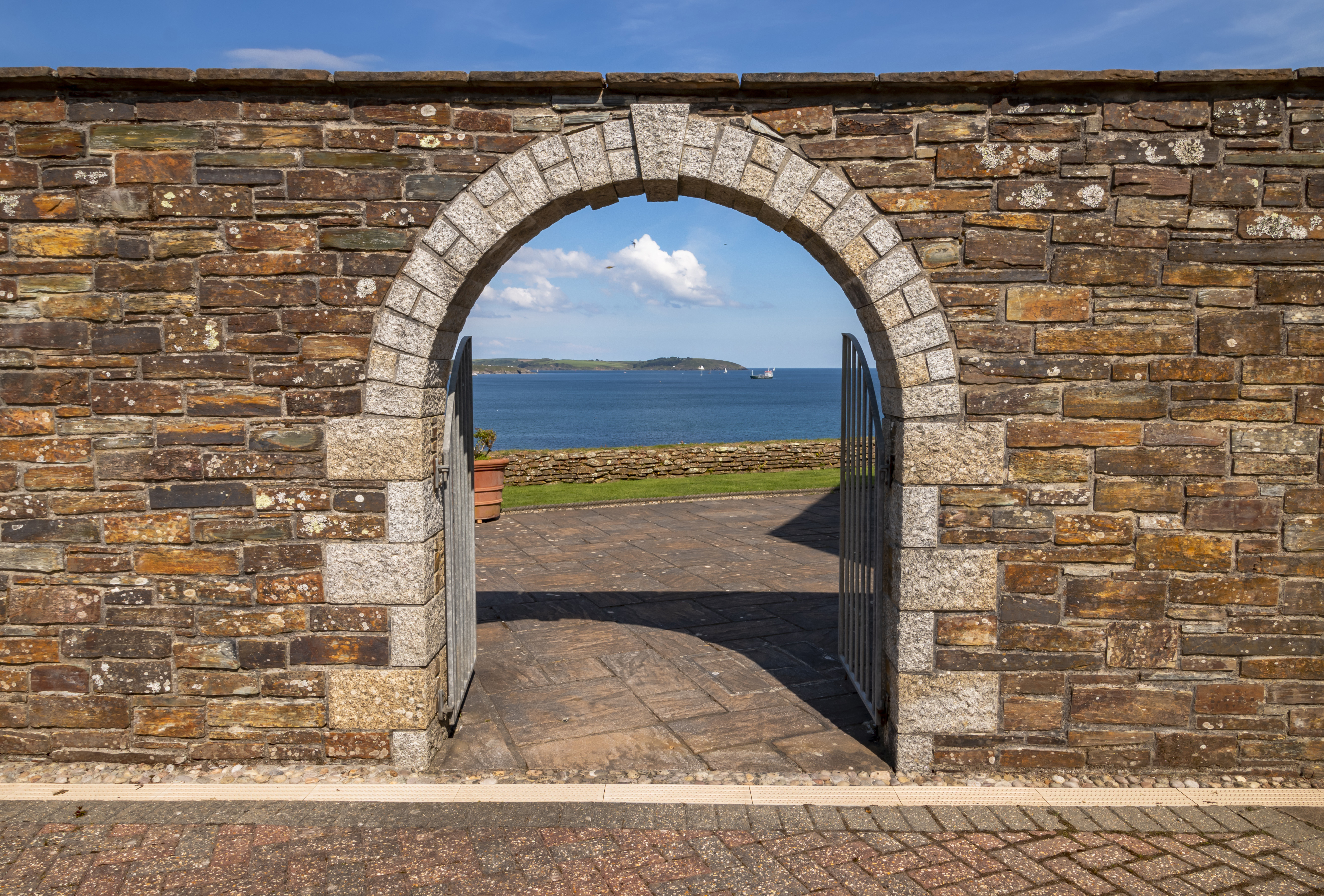 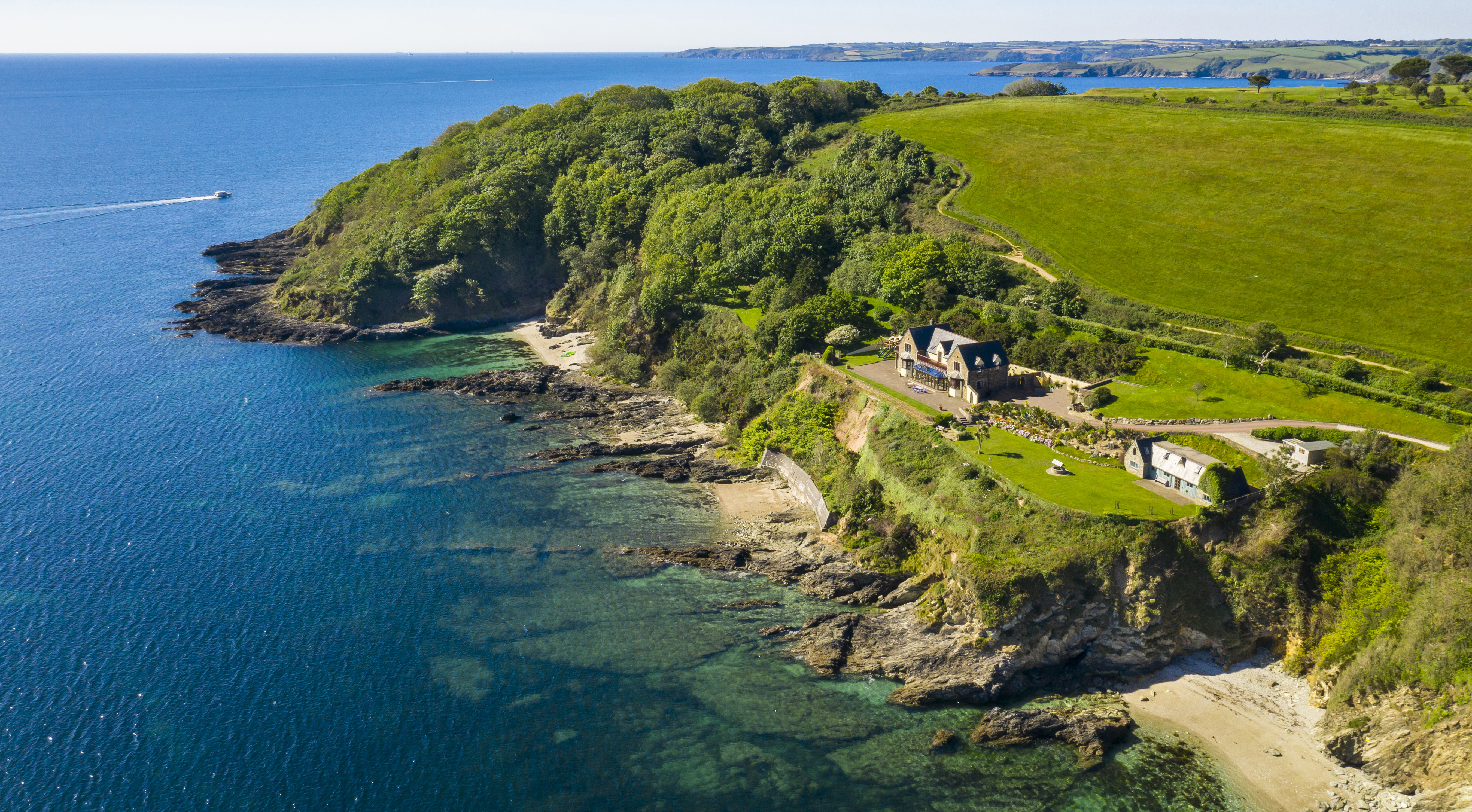 The studio has an open plan kitchen/living room, one bedroom and a bathroom.

There is a separate store room and a detached double garage.

The studio, which the owners believe was partly built from materials of the original Pennance Cottage, is in need of refurbishment but could create secondary accommodation or a holiday let. 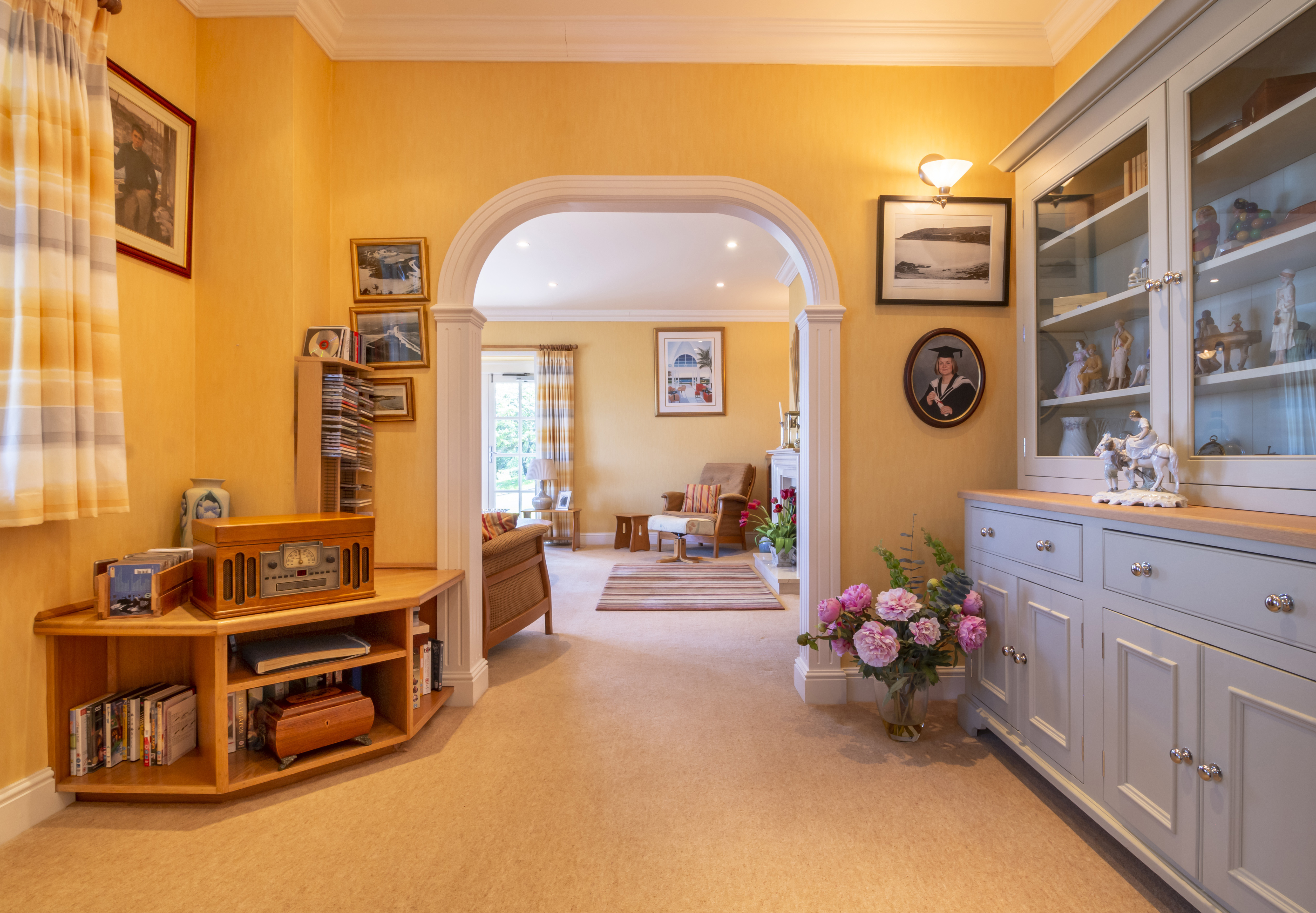 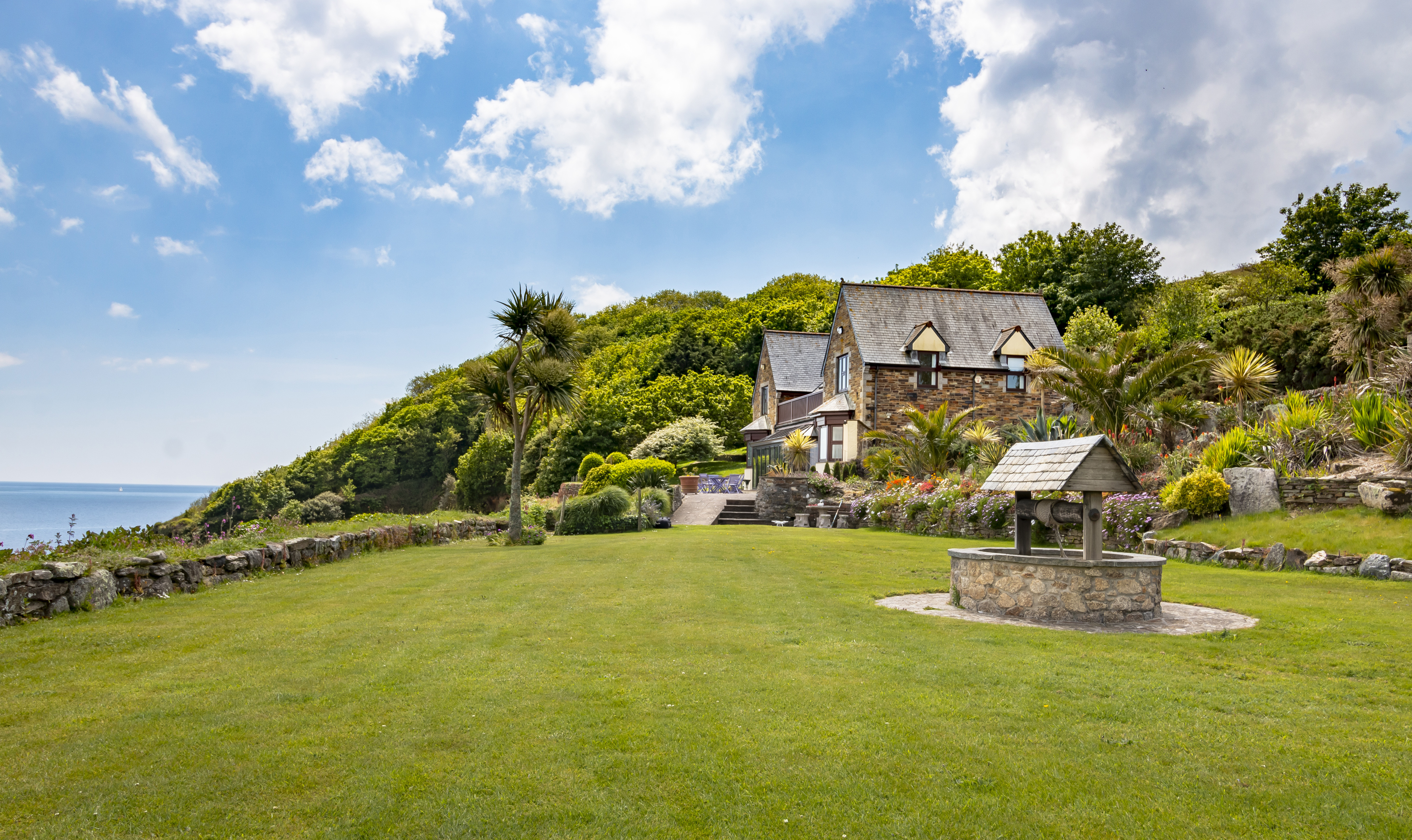 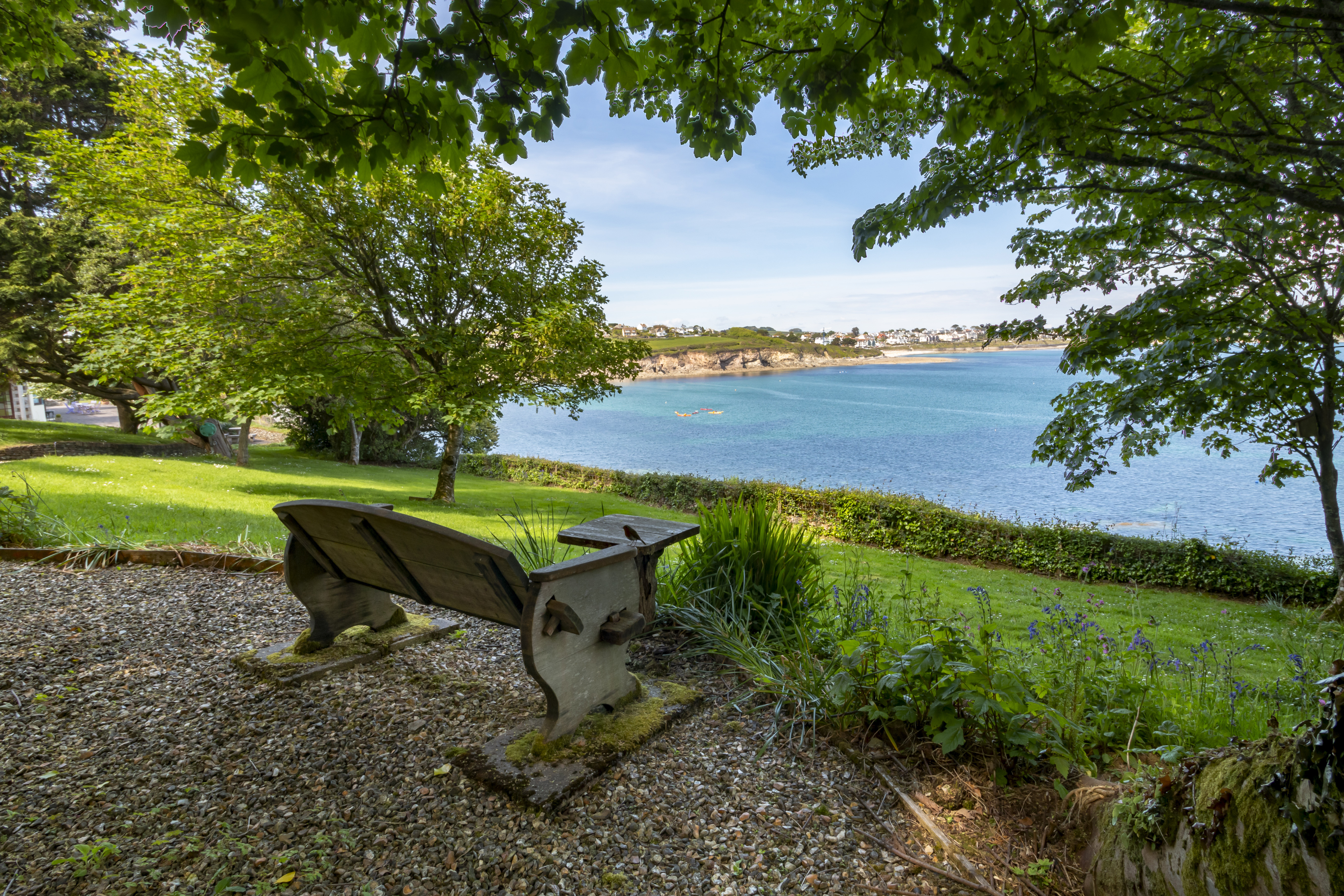 The gardens include a sheltered courtyard, lawn areas, terraces, a wooded walkway with wildflowers that leads to a locked gate to access the coastal footpath and coves, the headland and two large fields.

Chris Clifford, from Savills, said: “There aren’t many coastal properties in Cornwall that come with quite so much space and water access as this. It’s a real one-off.

“The house has spectacular views over the water looking towards Pendennis Point and Castle and on the other side of the bay is St Anthony’s Head and Lighthouse.

“If you’re lucky you might see a pod of dolphins or a basking shark.” 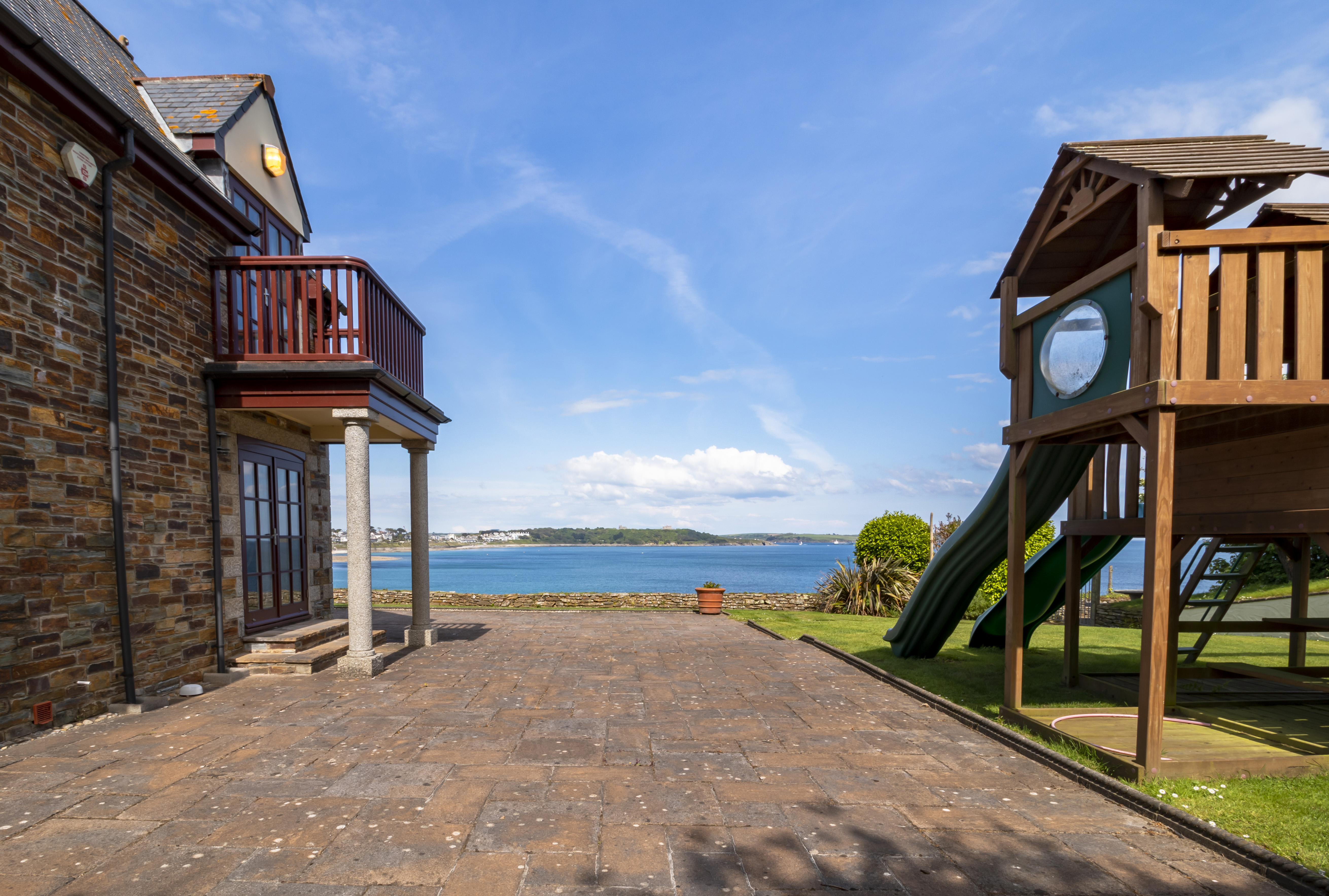 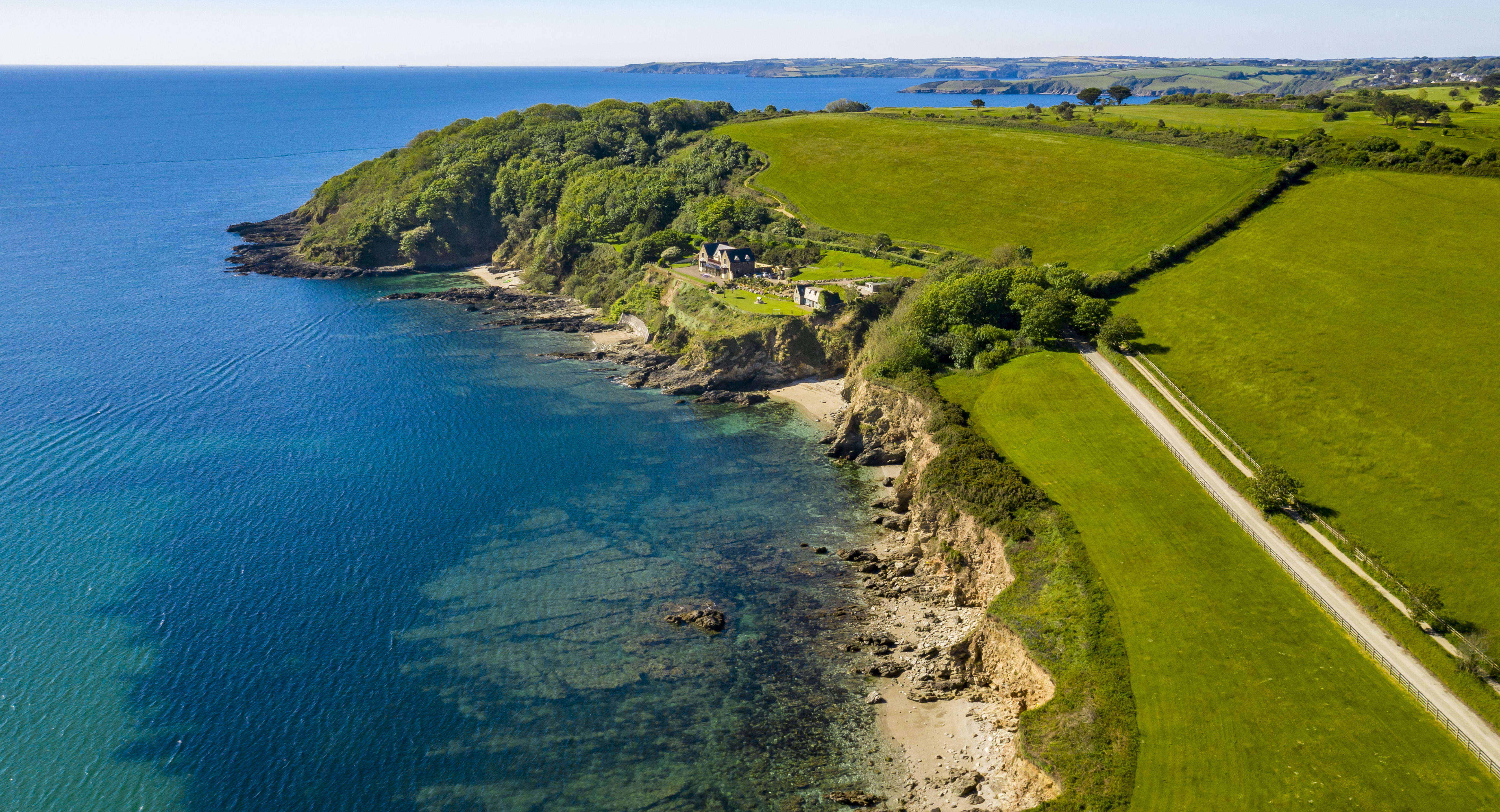 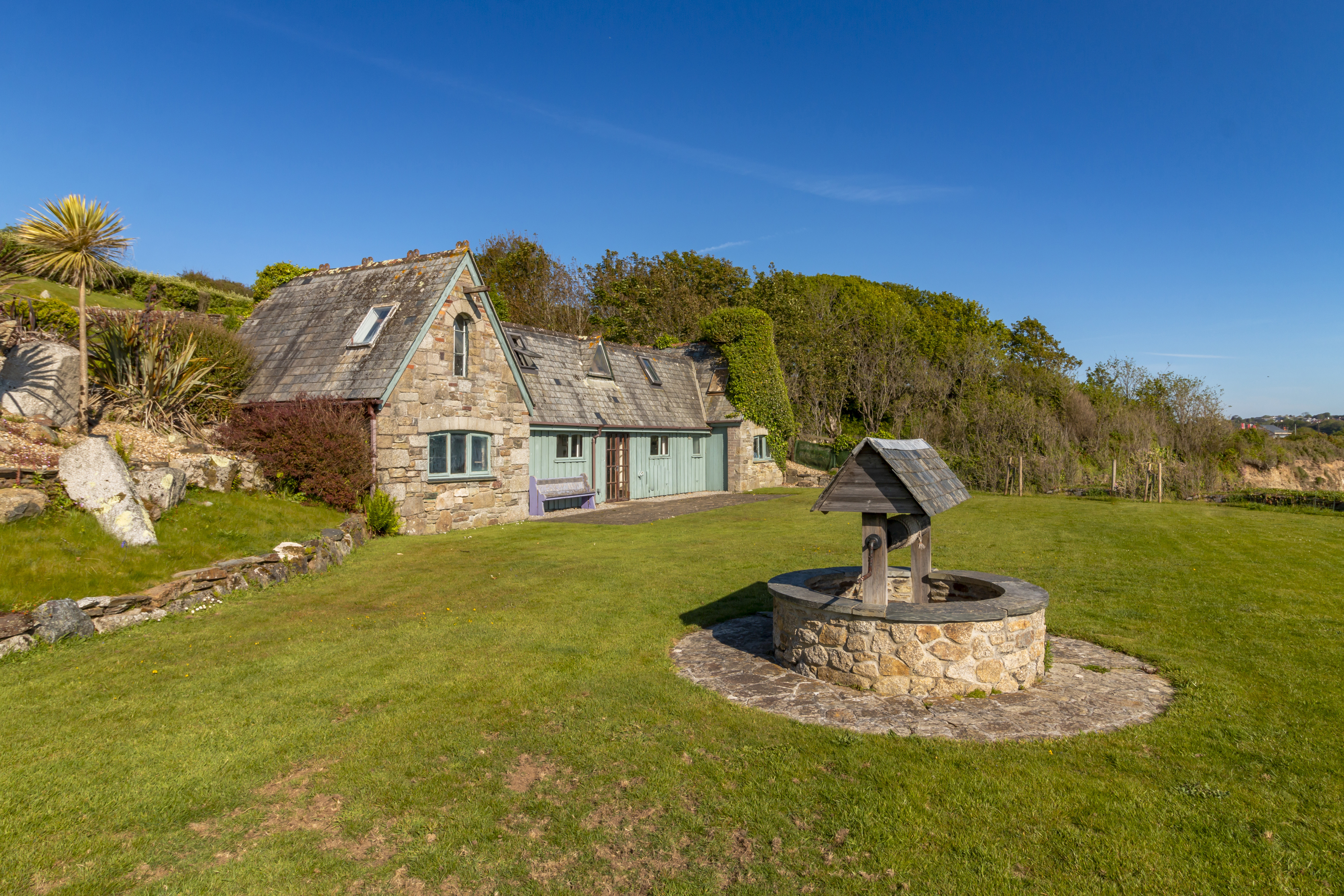 Mr Clifford added: “The shoreline directly in front is part of the property, but you’d need to be quite athletic and prepared to scramble down the cliff to access it.

“But Swanpool beach is a five-minute walk away and further west you’ve got Maenporth. They are both very pretty, child-friendly beaches.

“The house was constructed by our clients in 2000 so it’s modern but offers plenty of opportunity and potential to make it your own.

“The house offers everything someone might be looking for in a lifestyle change property, but it's proximity to Falmouth means if you want to raise your family there it makes life easy.

“You've got good schools and everything Falmouth offers on your doorstep.” 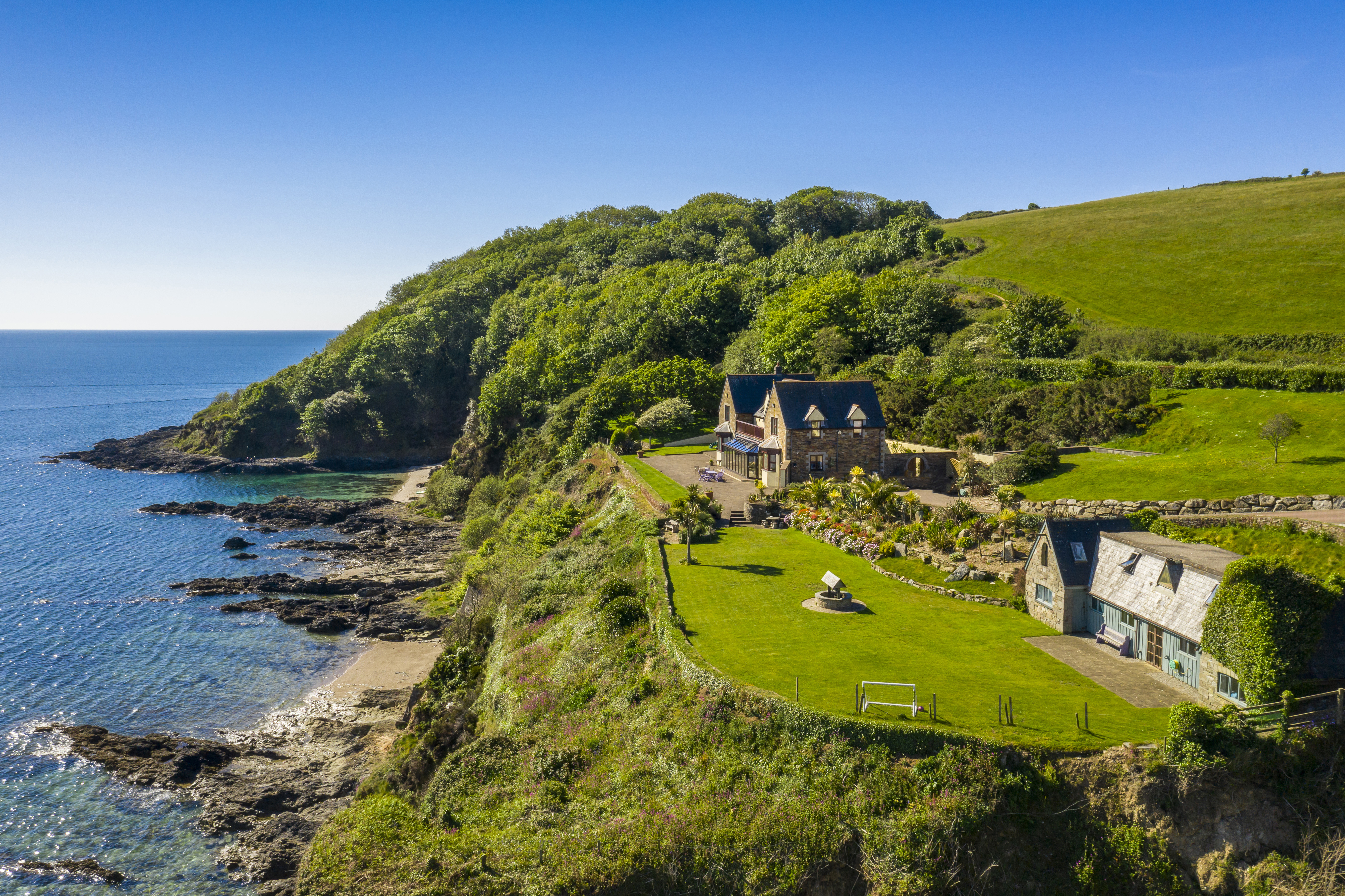 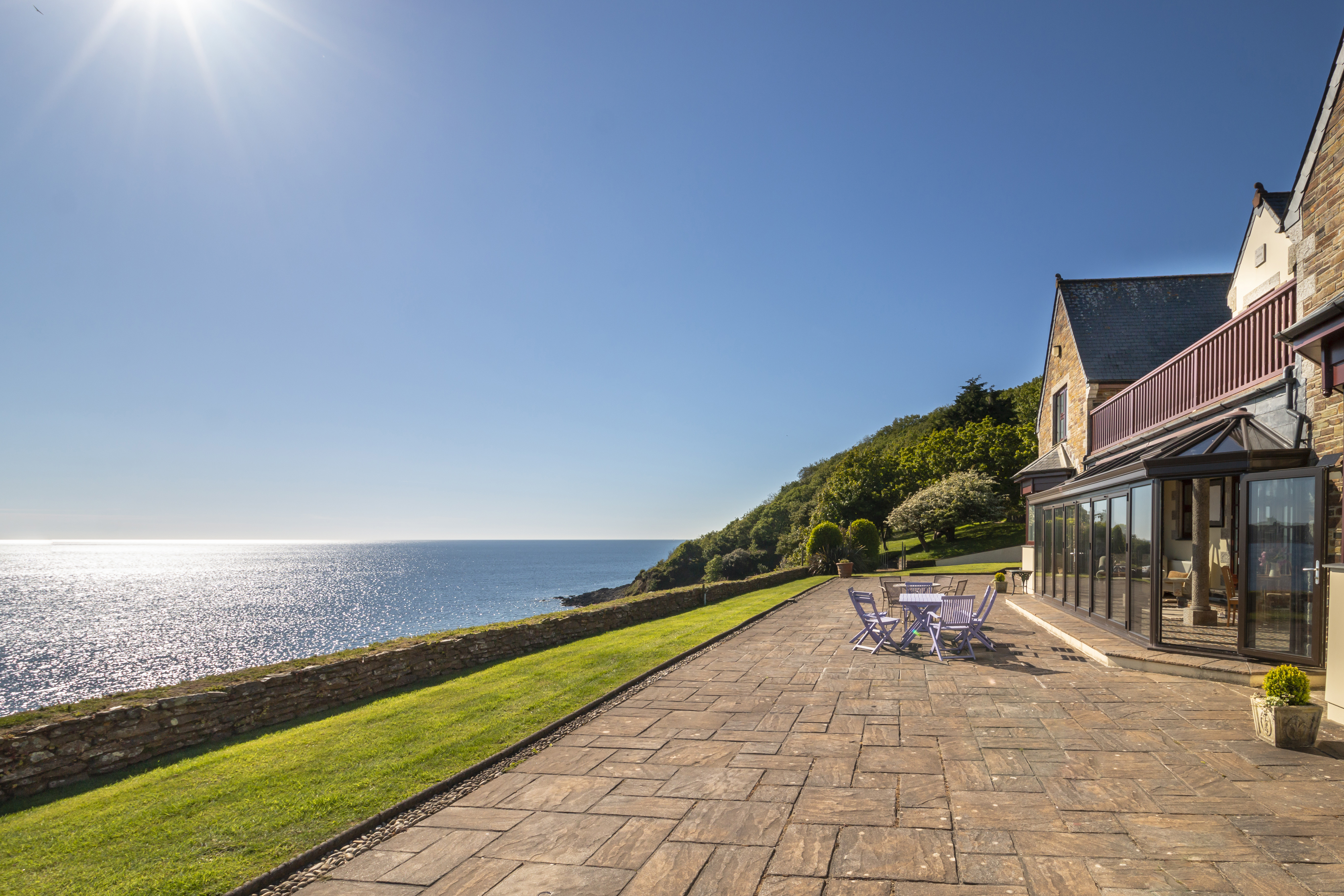