Amber Frey 'relieved' California court did not overturn Scott Peterson conviction, says decision to retry should be up to Laci's family 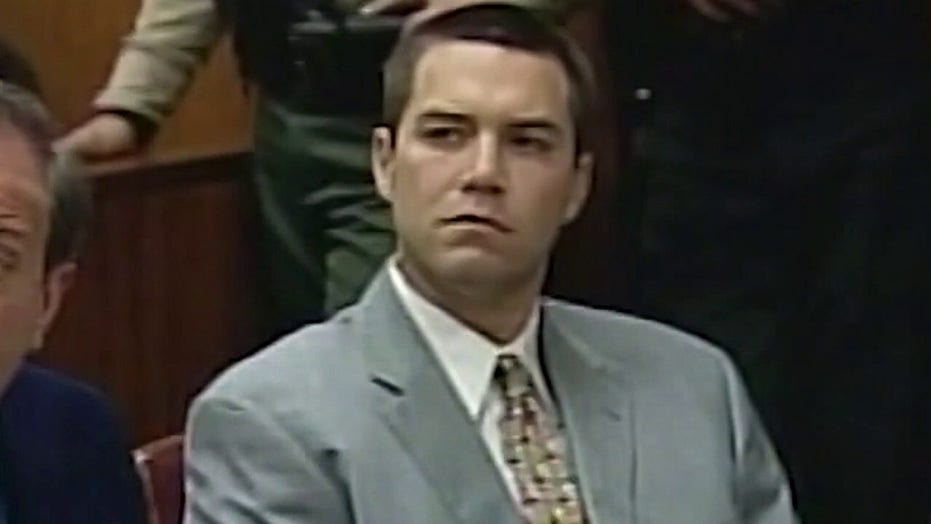 Scott Peterson's former mistress-turned-police informant told Fox News that she is "relieved" the California Supreme Court did not reverse his convictions for the Christmas Eve murders of his wife and unborn child and that the decision to retry his penalty phase should be left up to Laci Peterson's family.

"I think that in making the decision as to whether to seek it again, the District Attorney should consult with Laci's family and honor that decision," Amber Frey said in an emailed statement.

Laci Peterson's sister-in-law Anne Bird also weighed in and believes the state's Supreme Court got it right by not reversing Scott Peterson's conviction.

Investigators said Scott Peterson dumped his wife's body from his fishing boat into the San Francisco Bay in 2002. The bodies of Laci and Conner Peterson surfaced months later.

While the murder conviction against Scott Peterson stayed in place, the court ordered a new penalty phase trial.

"Peterson contends his trial was flawed for multiple reasons, beginning with the unusual amount of pretrial publicity that surrounded the case," the court found. "We reject Peterson's claim that he received an unfair trial as to guilt and thus affirm his convictions for murder."

However, the court ruled the trial judge in Scott Peterson's case "made a series of clear and significant errors in jury selection that, under long-standing United States Supreme Court precedent, undermined Peterson's right to an impartial jury at the penalty phase."

The court also agreed that potential jurors were improperly dismissed from the jury pool after saying they personally disagreed with the death penalty but would be willing to impose it per California law.

Scott Peterson, now 47, has claimed on appeal that he couldn't get a fair trial because of the massive publicity that surrounded his case. He has been housed on San Quentin State Prison's death row since he was sentenced to death by lethal injection in 2005.

Attention soon turned to Scott Peterson, who has maintained he had nothing to do with his wife's disappearance.

One month after Laci Peterson's disappearance, police revealed that Scott Peterson was living a double life, having an affair with Frey, a massage therapist who was living in Fresno, Calif.

On April 13, 2003, the body of a baby boy was discovered along the shore of San Francisco Bay. The next day, the body of an adult female wearing maternity clothes was found nearby. The bodies were positively identified as those of Laci and Conner Peterson.

Scott Peterson was arrested in San Diego just days after the bodies were discovered and in 2005 was sentenced to die by lethal injection for their murders. 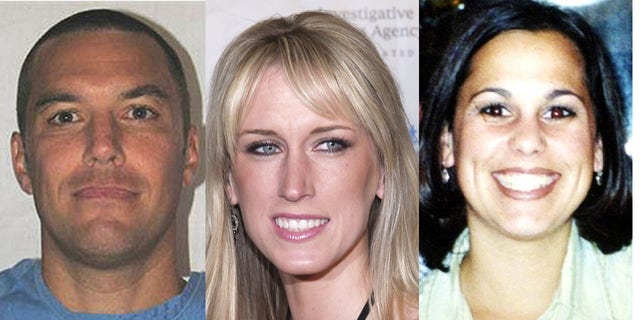 "For a long and difficult 18 years, we have believed unwaveringly in Scott's innocence, so today's decision by the court is a big step toward justice for Laci, Conner and Scott," she said.

The next steps for the Peterson family include waiting to see if Stanislaus County District Attorney Birgit Fladager will choose to pursue a new penalty phase trial.

"If the DA elects to do so, a new jury would be seated, and they would hear all the evidence," Janey Peterson said. "They would then decide on Scott's sentence. Life without the possibility of parole or the death penalty."

Janey Peterson said she is also waiting for the court "to address the new forensic and eyewitness evidence" that she believes will show Laci was alive the morning of Dec. 24 and 'demonstrates Scott's innocence.'"