Amber Guyger, the former Dallas police officer sentenced to 10 years in prison last year for the 2018 shooting death of her upstairs neighbor, has filed an appeal to get her conviction overturned, according to reports.

Guyger’s legal team hopes to have the murder conviction reduced to a felony count and then get a new punishment hearing, FOX 4 of Dallas reported.

The former officer’s defense lawyers claim Guyger was convicted on insufficient evidence and that a “rational jury” would have concluded her actions were justified, the report said.

According to authorities, Guyger entered the Dallas apartment of neighbor Botham Jean, 26, and fatally shot him in September 2018. Guyger claimed she entered the apartment by mistake, thinking it was her own residence, and fired at Jean because she thought he had broken into the apartment.

Guyger was fired by the Dallas Police Department after the shooting, the Dallas Morning News reported. 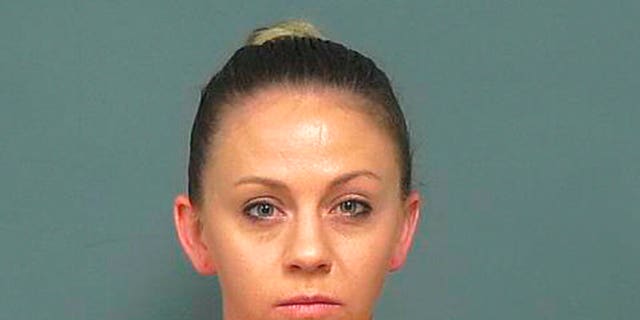 Mike Mowla, an appellate attorney representing Guyger, claimed the charge of murder was unjustified because Guyger believed she was acting in self-defense. The former officer should have faced a charge of negligent homicide, if charged at all, Mowla said, according to FOX 4.

In Texas, negligent homicide carries a penalty of 180 days to two years in prison if convicted, with probation possible, FOX 4 reported.

In the appeal, Guyger’s lawyers wrote:

“The evidence was legally insufficient to prove beyond a reasonable doubt that Guyger committed murder because (1) through mistake, Guyger formed a reasonable [belief] about a matter of fact – that she entered her apartment and there was an intruder inside – and (2) her mistaken belief negated the culpability of murder because although she intentionally and knowingly caused Jean’s death, she had the right to act in deadly force in self-defense since her belief that deadly force was immediately necessary [and] was reasonable under the circumstances.”

In court last October, a jury rejected the contention that Guyger’s use of deadly force was “reasonable,” as required under Texas law to have an action be considered self-defense, the Morning News reported. 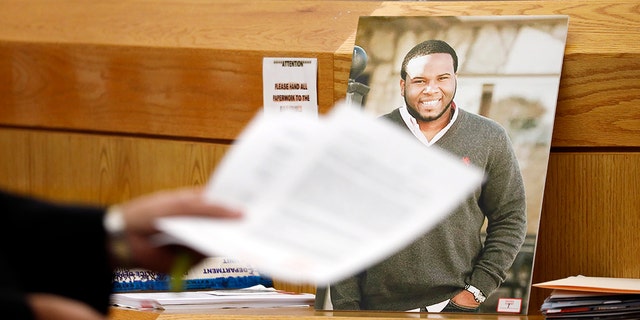 Guyger’s defense team had argued that Guyger was mistaken about which apartment she entered because the layout of her floor and that of Jean’s floor were identical and he lived in the apartment directly above her.

She had also just finished a long shift at work, making fatigue a possible factor in her mistake, defense lawyers had claimed during the trial. 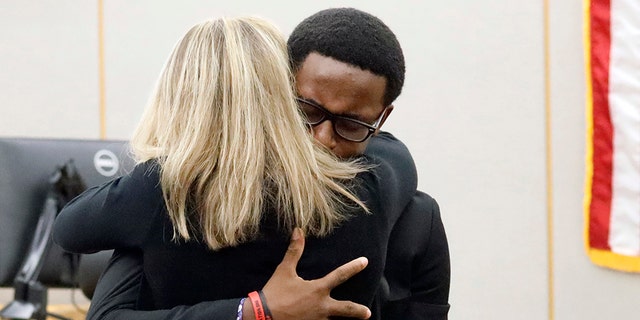 Prosecutors argued that Jean had been eating a bowl of ice cream inside his apartment when Guyger entered, negating her claim that he appeared to pose a threat to her.

After Guyger was sentenced last year, Jean’s brother, Brandt Jean, said he forgave her for the shooting, hoped she would devote her life to Christ, then asked the judge if he could give Guyger a hug.

The judge agreed and Jean's brother and Guyger embraced in the courtroom.