AMBER Heard’s assistant had to monitor her movie sex scenes to ensure they did not enrage jealous husband Johnny Depp, the High Court heard yesterday.

Depp also tried to block his then wife from taking what he called “whore parts”, it was said. 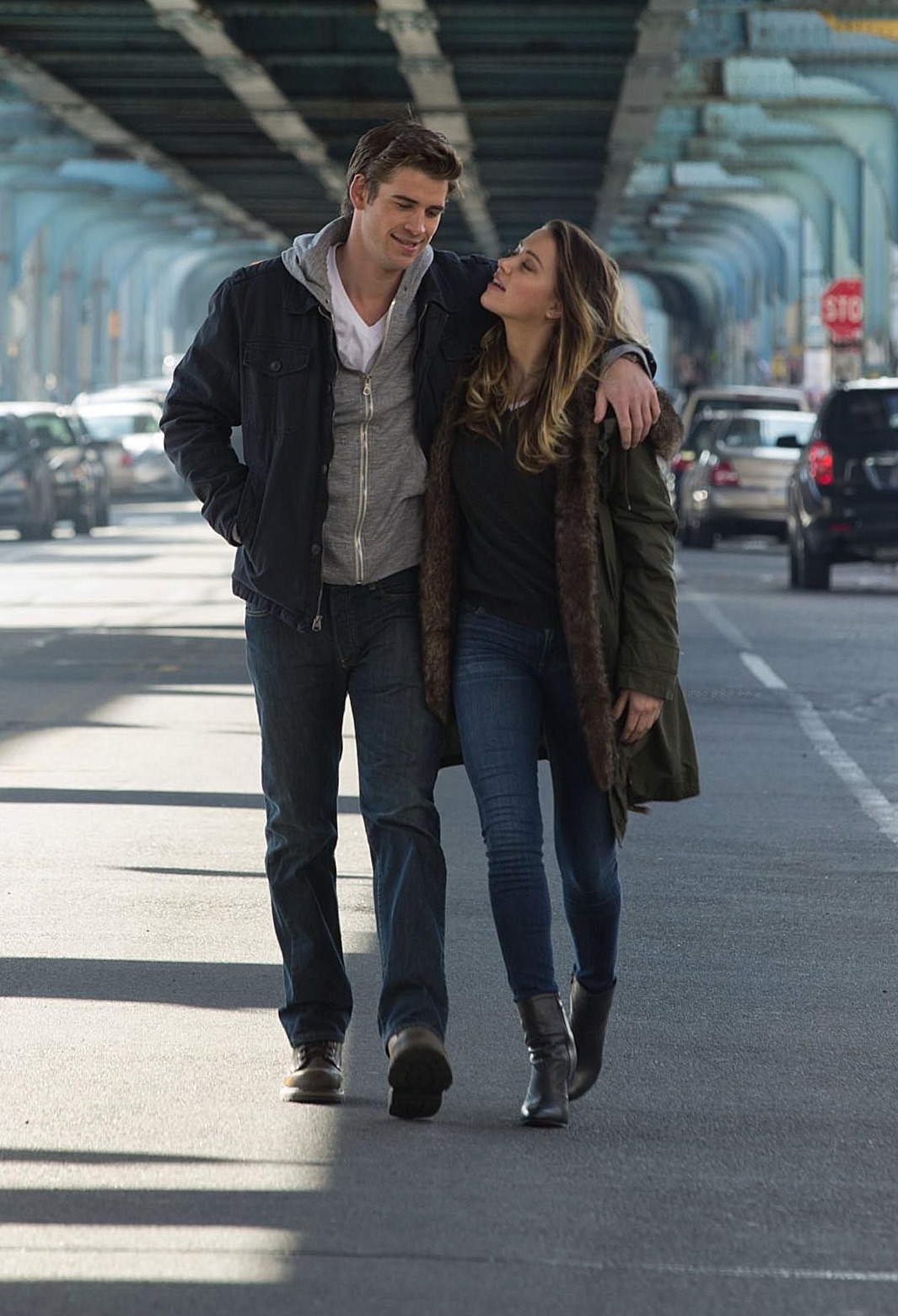 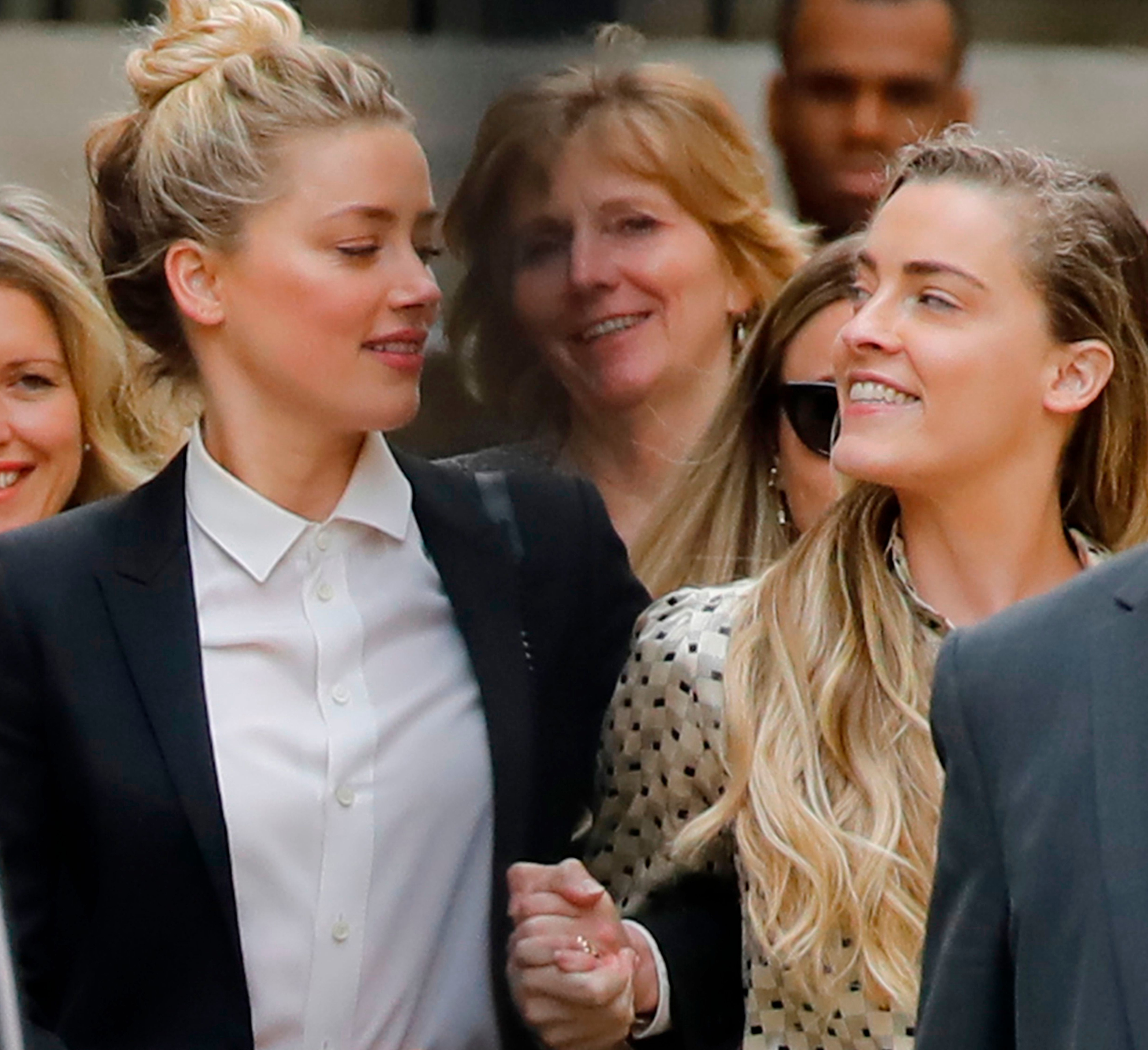 Ms Heard became so worried she got her acting coach Kristina Sexton to check as she filmed scenes with Liam Hemsworth in 2013 thriller Paranoia.

“She said she wanted me there so she had a witness for Johnny to be able to confirm that nothing went on other than strict work. He didn’t want her doing sex scenes because he didn’t want his woman to be a ‘slut’.”

The court has heard the controlling Pirates of the Caribbean star had previously accused Ms Heard of cheating on him with co-stars including Leonardo DiCaprio, Billy Bob Thornton, Eddie Redmayne and Kevin Costner.

Ms Heard has alleged Depp repeatedly beat her, often in drink or drug-fuelled rages. Miss Sexton said: “I had seen injuries including bruises and I thought something was going on, but she wasn’t telling me.”

When Ms Heard finally “opened the floodgates” in 2016, she confided: “Johnny will never let me go. He would rather destroy me than let me leave.”

Ms Sexton went on: “Johnny did not want her doing any role that was overtly sexual. She started telling me that she couldn’t do certain roles because he didn’t want her doing ‘whore parts’.

“I would have to coach her in secrecy because Johnny would be angry that she was reading for roles he didn’t approve.” 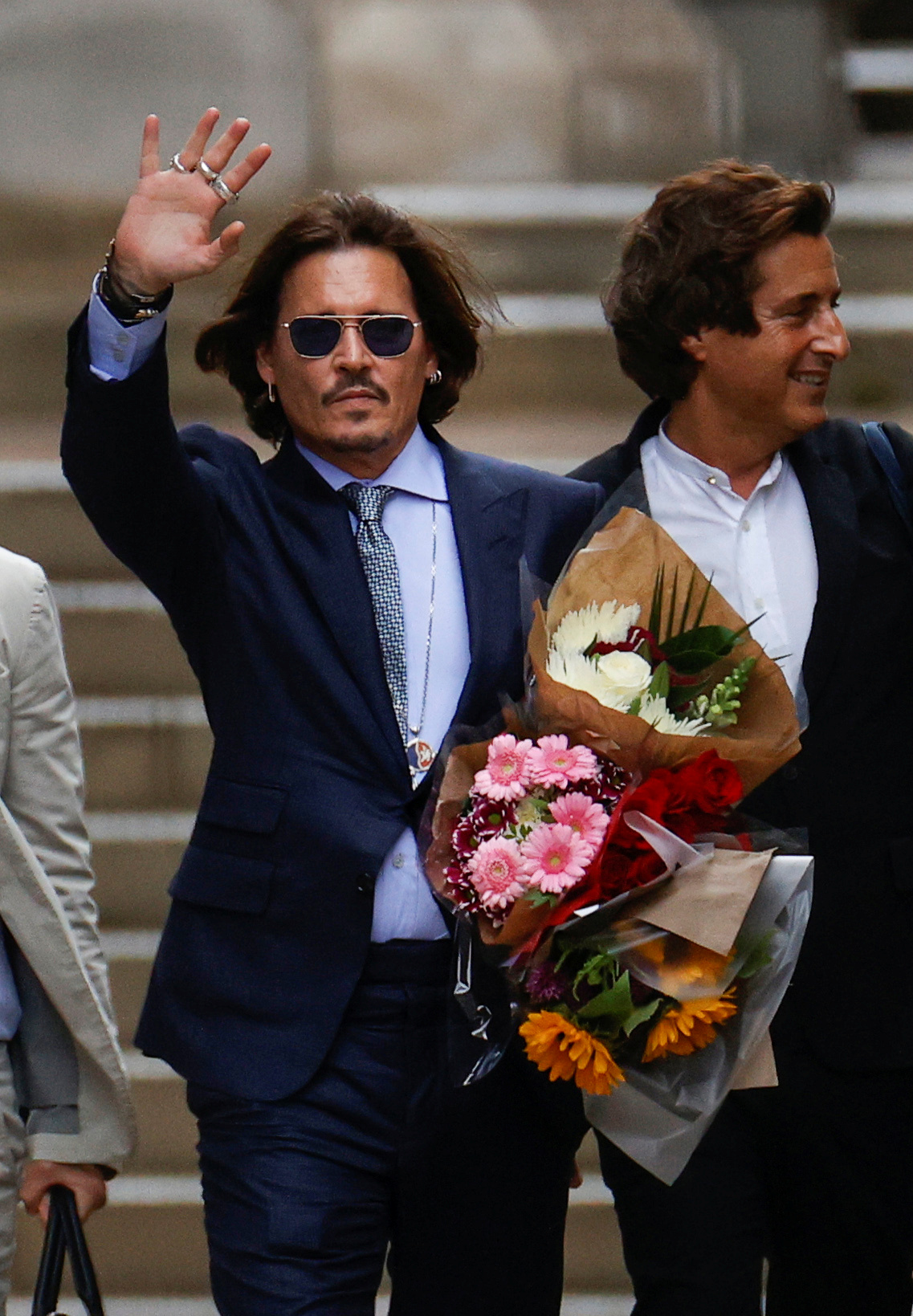 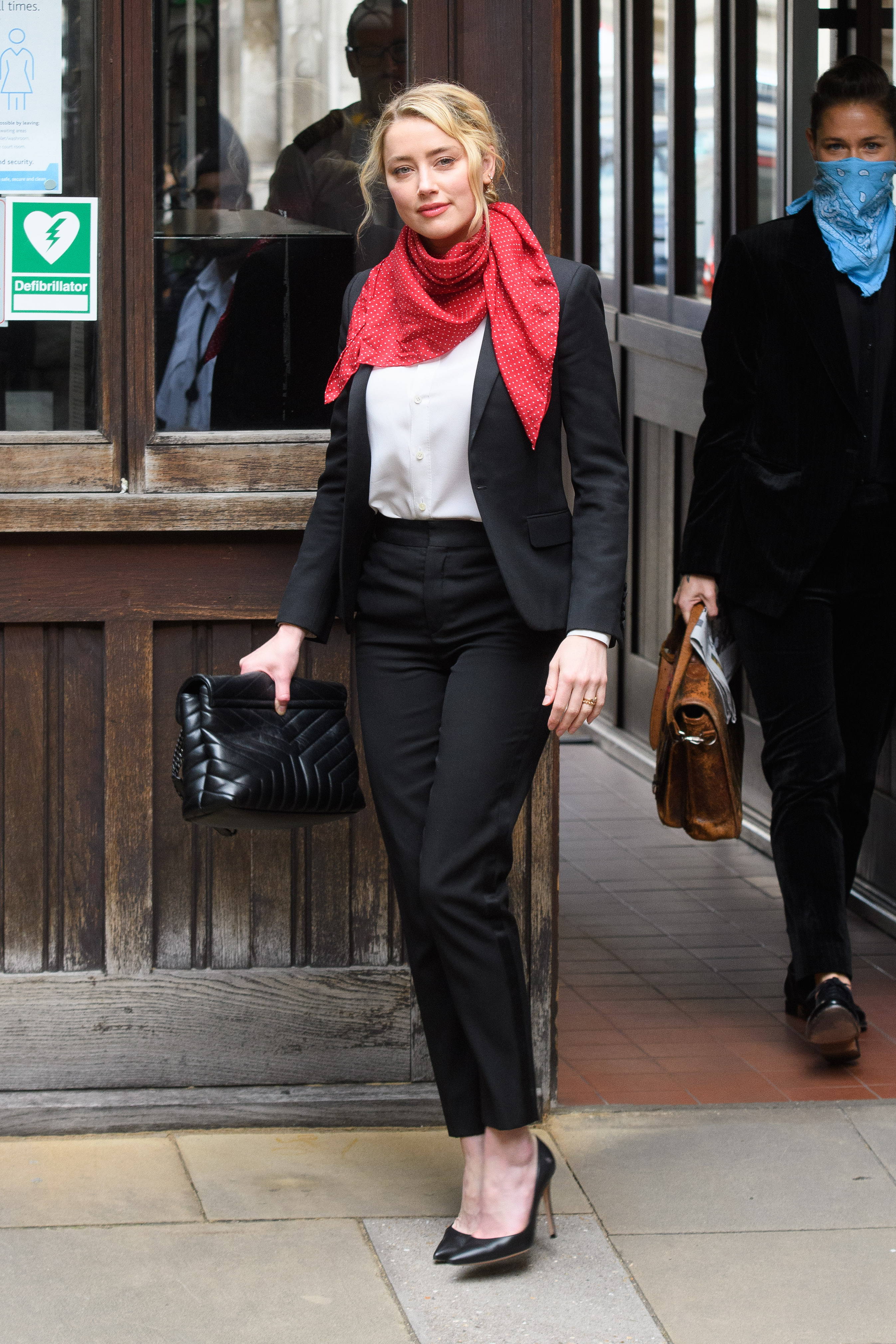 The court heard Depp also forced Ms Heard to quit as the face of fashion brand Guess as “Johnny had said he didn’t want her whoring herself out”.

Ms Sexton said Depp wanted to have children and keep his wife “barefoot and pregnant — and at home”. But she said Miss Heard told her: “I’m not going off the Pill. I don’t want to have kids with an addict.”

Depp is suing The Sun for calling him a “wife beater”. The newspaper, backed by Ms Heard, says the term was accurate. The libel hearing in London continues. 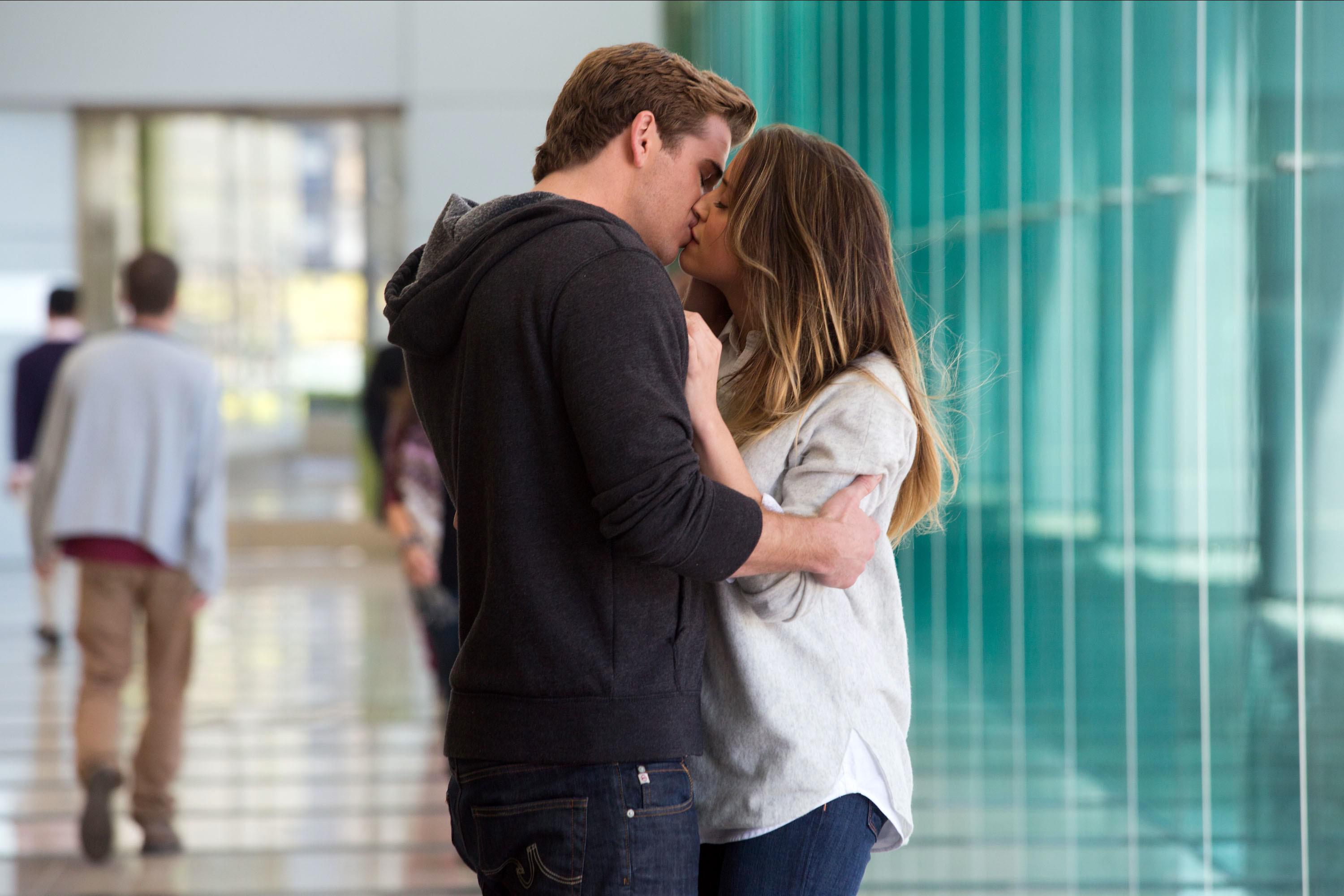