The guitarist who had a string of hits with the band including “Bend Me, Shape Me” – died surrounded by his former bandmates and family members. 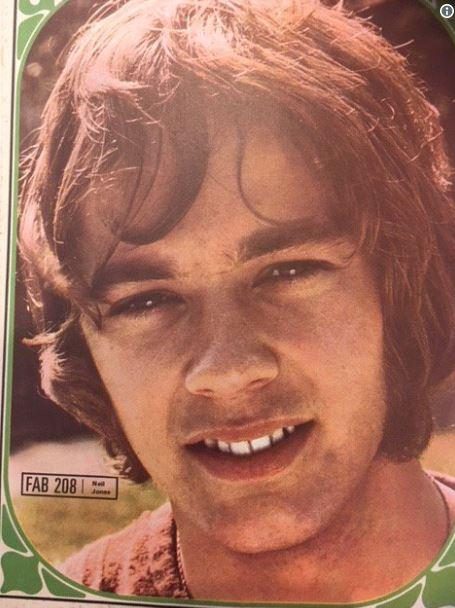 Welshman Jones had four top 10 singles including (If Paradise Is) Half as Nice, which was second in the UK charts for two weeks during 1969.

Cardiff-based Amen Corner toured with Jimi Hendrix and appeared on Top of The Pops before they split in 1970.

He later embarked on a career as a photographer and supplied images of the world's biggest music stars for magazines including NME and Melody Maker.

Jones returned to South Wales from London in 1975 where he was appointed the official Cardiff City Council photographer, capturing visits to the Welsh capital by Princess Diana, Nelson Mandela, and the Spice Girls. 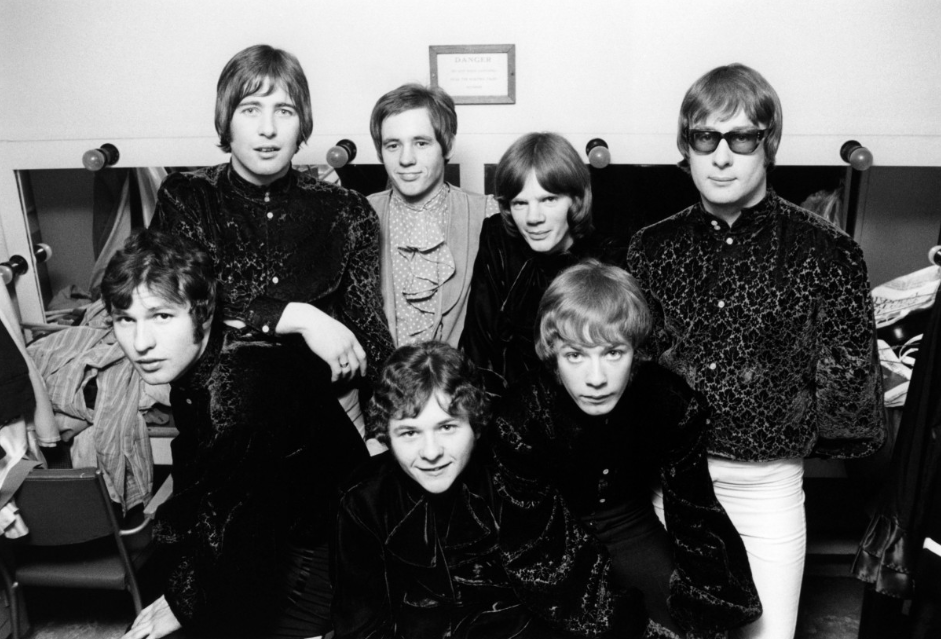 His daughter, Kirsty Clark, 45, said: "It wasn't your usual childhood with me.

"Bedtime stories consisted of tales of the Jimi Hendrix tour, stories of what The Small Faces and Amen Corner got up to and chasing Sharon Osbourne around the kitchen.

“And there was the time Stanley Kubrick popped into our house in London and many more, as you can imagine.

"He is going to be sadly missed".

Amen Corner frontman Andy Fairweather-Low, who married Mr Jones' sister Barbara, said: "I miss him and I always will.

"He was part of my life for 50 years. As a member of Amen Corner, he was an important part of why we became a successful band."

In 1966, Amen Corner were joined onstage by Jimi Hendrix at The Speakeasy Club in London.

The guitar hero would later share the stage with them again at Cardiff's Sophia Gardens in November 1967 – joined that night by Pink Floyd, The Move and The Nice.

After leaving the music scene he used his contacts to capture candid snaps of David Bowie, Elton John and The Jackson Five during his photography career.