AMERICANS have started receiving their $600 stimulus checks – but an increased amount looks "doomed to faIl" after being blocked twice in the Senate.

The stimulus checks are providing many Americans with much needed economic relief as unemployment hit a record high thanks to the coronavirus pandemic engulfing the nation. 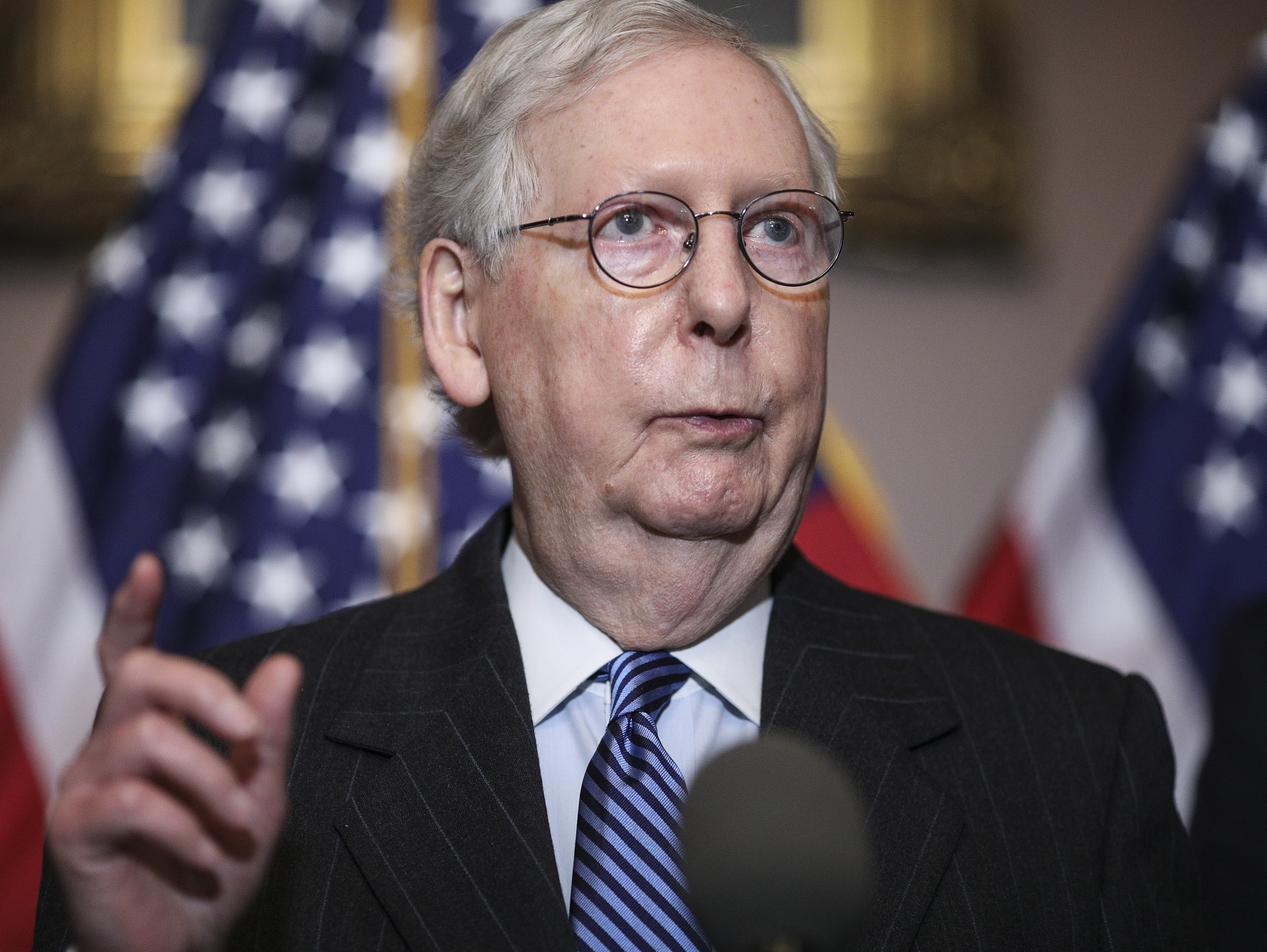 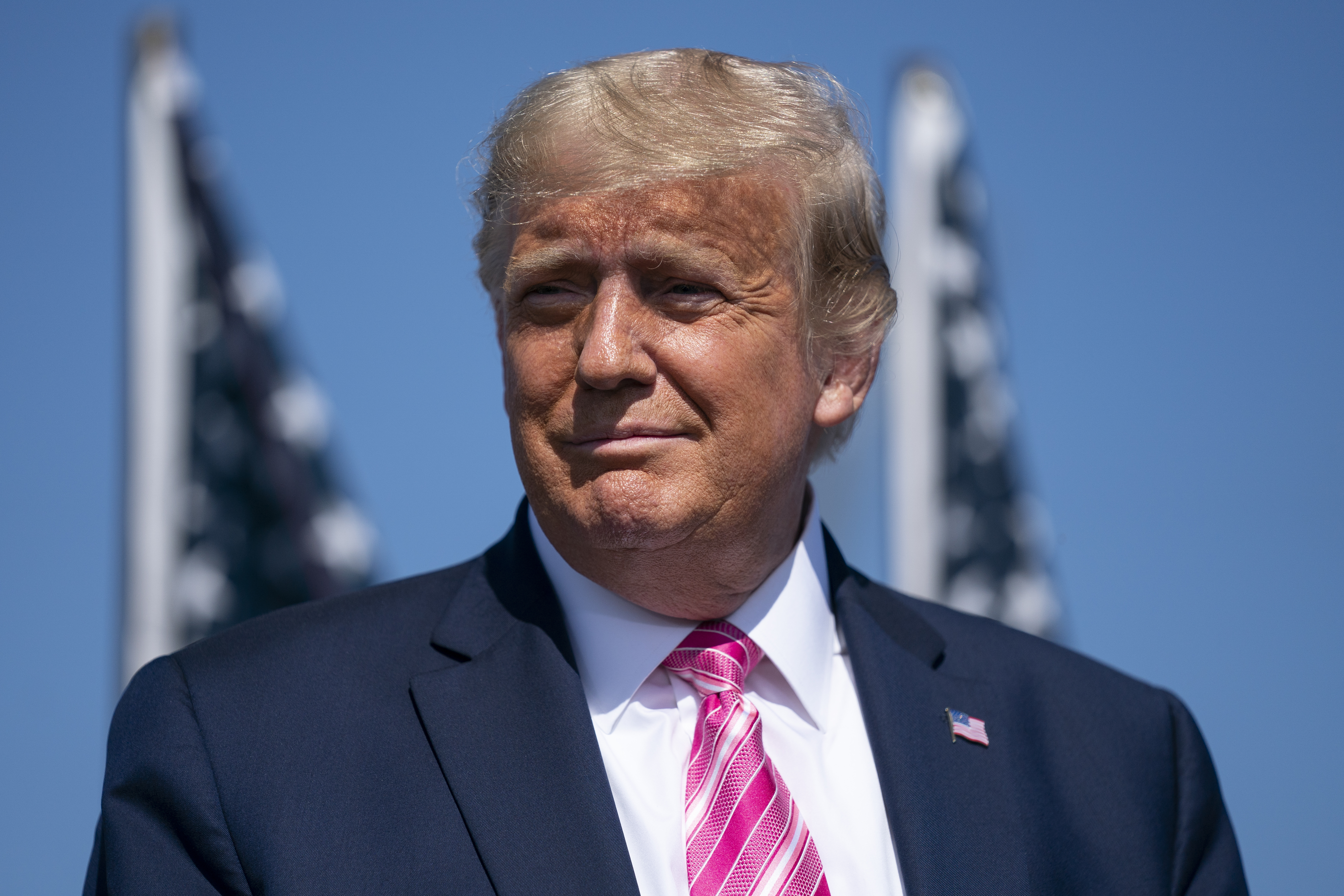 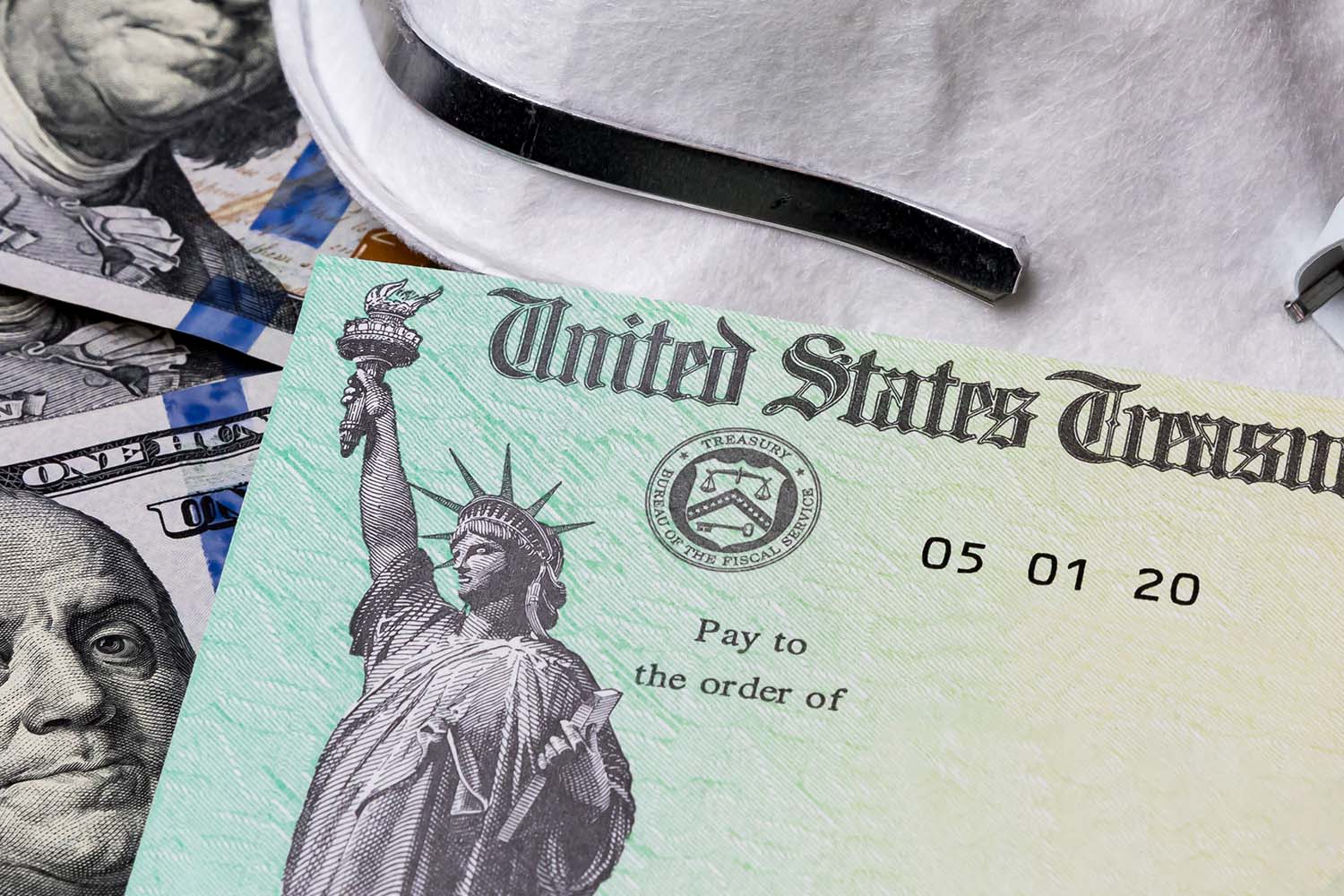 In a series of tweets Tuesday night, US Treasurer Steve Mnuchin said some Americans with direct deposit could receive their checks as early as that night.

Mnuchin also said paper checks will be sent out today.

The Department of "Treasury has delivered a payment file to the Federal Reserve for Americans’ Economic Impact Payments," Mnuchin's tweet began.

"These payments may begin to arrive in some accounts by direct deposit as early as tonight and will continue into next week."

"Paper checks will begin to be mailed tomorrow," he continued in another tweet. "Later this week, you can check the status of your payment at http://IRS.gov/GetMyPayment."

Families will also receive an additional $600 — up from $500 in the spring — for each dependent under 18 years old in the household.

Mnuchin's tweet came with a bout of confusion as the Senate continues to debate over passing $2,000 stimulus checks to Americans.

The president, who not only called the nominal $600 a disgrace but also threatened to veto the bill, then called on Republicans to pass the $2,000 checks.

But the president's move looks doomed to fail, according to Democrats.

After the Democratic-led House approved the $2,000 payments by a two-thirds super-tracked majority on Monday night, it was sent to the Senate on Tuesday – but Majority Leader Mitch McConnell blocked its passing twice.

McConnell filed a rival bill that couples the $2,000 stimulus checks with the full repeal of section 230 and a probe of election fraud.

All are items desired by Trump but, together in one legislative package, could prove impossible for Democrats to stomach, and fail to become law.

His bill, filed with the Senate on Tuesday night, offers to 'increase the additional 2020 recovery rebates, to repeal section 230 of the Communications Act of 1934, and for other purposes,' according to its filings.

Chuck Schumer said: “If Senator McConnell tries loading up the bipartisan House-passed CASH Act with unrelated, partisan provisions that will do absolutely nothing to help struggling families across the country, it will not pass the House and cannot become law."

He added it was “a blatant attempt to deprive Americans of a $2,000 survival check.”

The counter file includes establishing a committee to study the 'integrity and administration' of the 2020 election.