Follow
Home » World News » Americans want to see Fauci get vaccine before they do: poll

Will Americans trust the efficacy of a coronavirus vaccine?

More than 40% of Americans say they would be more likely to get the COVID-19 vaccine if they saw Dr. Anthony Fauci get inoculated first — preferring him as a guinea pig over any politician and even actor Tom Hanks, according to a new poll.

The survey conducted by Harris Poll of 1,980 American adults found 42% of them want to see the nation’s top infectious diseases doctor get the vaccine first.

Thirty-nine percent say they’d be more comfortable with getting vaccinated if the CEO of the company behind the shot got it first.

President-elect Joe Biden and former President Barack Obama both came in at 36%, with 13% of Americans saying they would less likely get vaccinated if Obama did.

On Wednesday, Obama and former Presidents Bill Clinton and George W. Bush said they’d be willing to get vaccinated on camera to show the public the vaccine is safe. 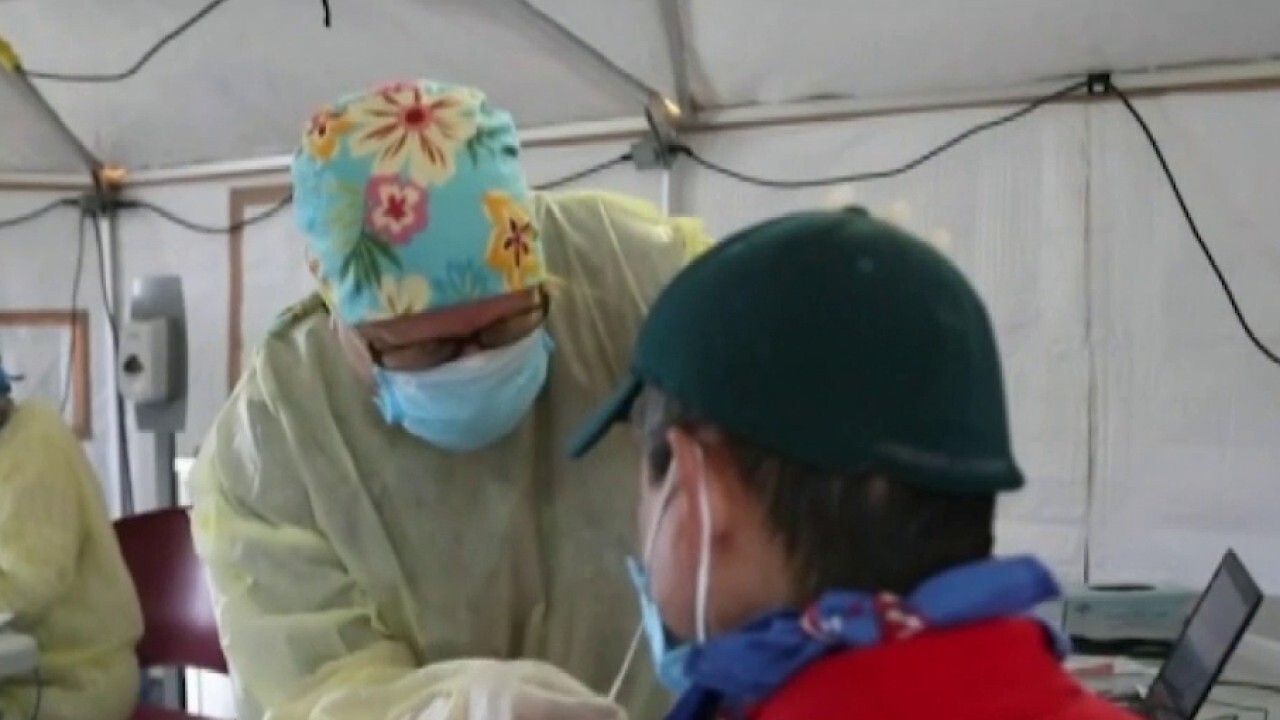 “I promise you that when it’s been made for people who are less at risk, I will be taking it,” Obama said on SiriusXM’s “The Joe Madison Show.” “I may end up taking it on TV or having it filmed, just so that people know that I trust this science.”

Meanwhile, 26% of Americans said if President Trump is first in line for the vaccine, they would be more likely to follow suit, and 19% said they would be less likely to get the shot.

The poll, taken from Nov. 20 to Dec. 2, also shows 78% of people are very concerned about the vaccine, with 63% of them saying they are worried about potential side effects.

Forty-three percent don’t believe the vaccine will prevent them from getting COVID-19 in the future, and 19% don’t like to get vaccinated in general. 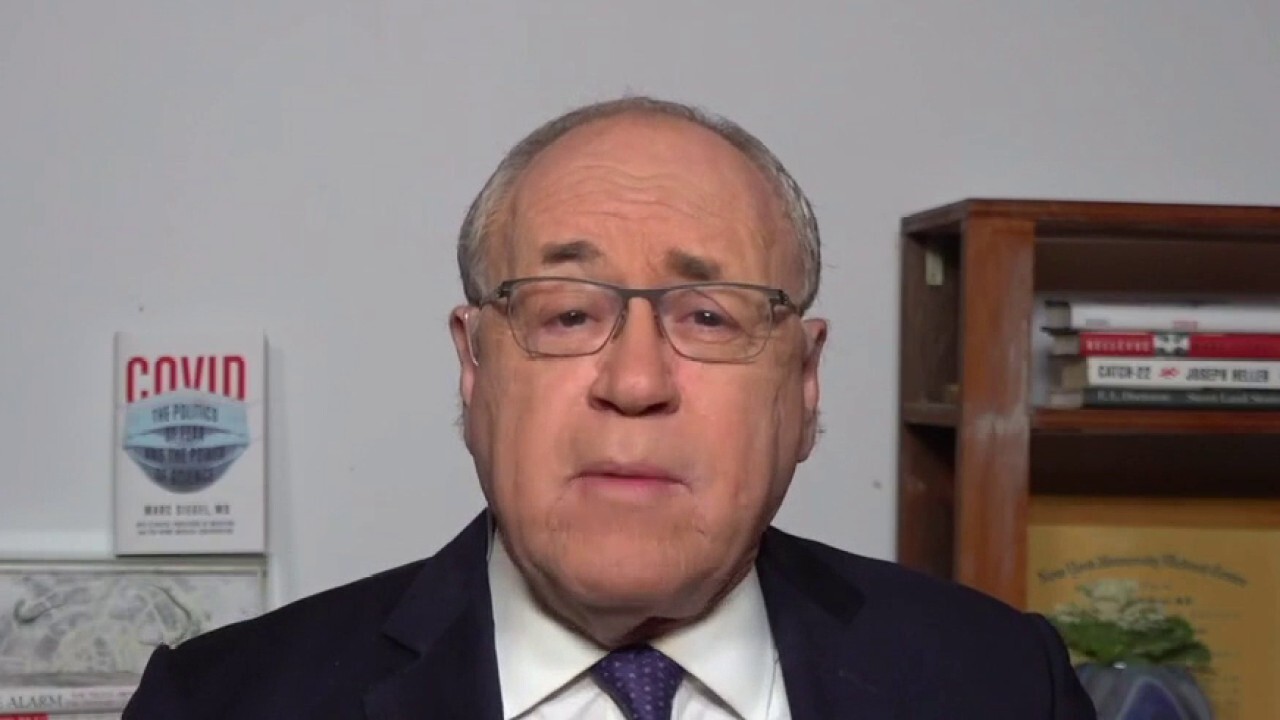 The Centers for Disease Control and Prevention said Tuesday health care personnel and elderly residents in long term care facilities will be receiving the coronavirus vaccine first when it becomes available.

Pfizer-BioNTech and Moderna say their versions of the vaccine are more than 90% effective in preventing the virus.

Both pharmaceutical companies have asked the Food and Drug Administration for emergency use authorization to start rolling out millions of doses of the vaccine.

Americans, Fauci, ge, See, to, Want
You may also like: