PEOPLE with suspected coronavirus symptoms were left furious as they were sent to a "non-exsistent" testing site in Kent.

On the government website, the address of the site in Sevenoaks was given but the district council leader has since said the location is not a coronavirus testing facility. 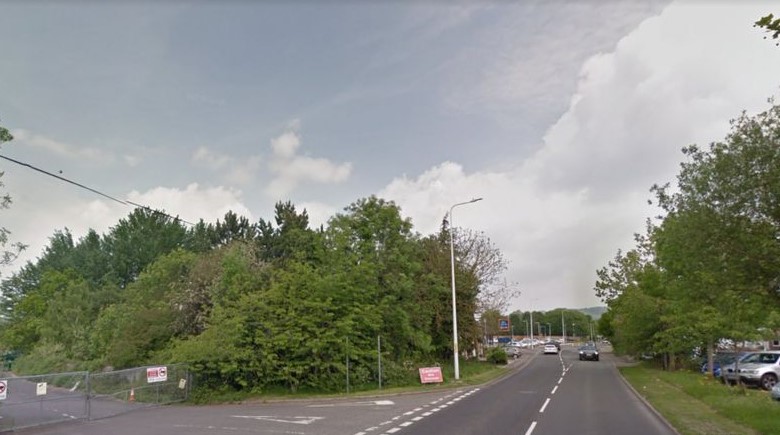 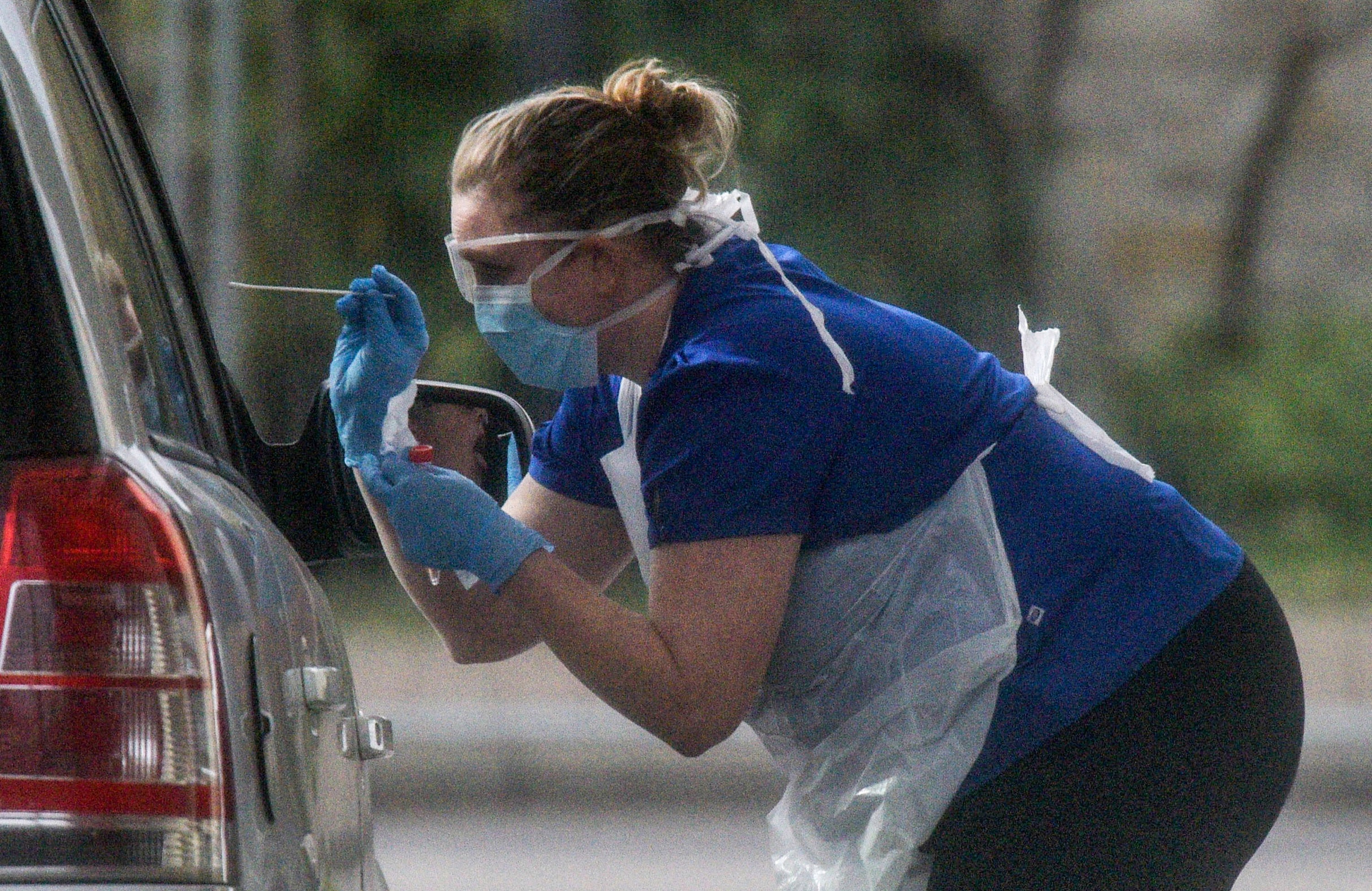 A 67-year-old woman whose elderly husband has chronic obstructive pulmonary disease booked a slot after developing a cough.

She said: "I thought to be on the safe side I'd better get tested, I don't want to put him at risk."

However, she noticed there were other cars "circling around" trying to locate the site when she drove to the address, according to the BBC.

She said the situation was "an absolute fiasco".

"It was just a joke. I spoke to one woman who said she had been going round for an hour," she added.

Another person, Jon Waite also drove to the site only to find there was no coronavirus testing facility.

He said this was the second time he had encountered an issue when trying to access testing facilities.

Although Waite is from Sevenoaks, he was previously asked to go to the Isle of Wight or Birmingham Airport when he tried to get his young son tested.

He said: "I'm personally disillusioned with the whole test-and-trace programme."

Councilor Peter Fleming of Sevenoaks District Council said that although the address in Otford Road had been given out by the website, "this is not the case, this site is not a test facility."

The Department of Health and Social Care has said people are no longer being directed to the "incorrect" location.

It said people were now being "redirected to the correct site" after it was made "aware of an issue with an incorrect testing location in Sevenoaks".

It also added that the NHS Test and Trace system was dealing with an "unprecedented" 270,000 test in a day and has aims of achieving a "capacity for 500,000 tests a day by the end of October".

Kent County Council also issued an apology to people who had "made a wasted journey".

It said it was investigating to figure out "what went wrong".

A mobile testing sitewas due to be launched by the DHSC in response to the surge of cases but had not yet materialised due to "unknown reasons", according to the council.

This comes after a problem with the testing systems where up to 230,000 people were expected to wait weeks for their test results last month.

The Health Secretary Matt Hancock at the time acknowledged that there had been "operational" challenges to the testing system.

He said it was due to a rising demand for tests as it was "inevitable" when a "free service" is made available. 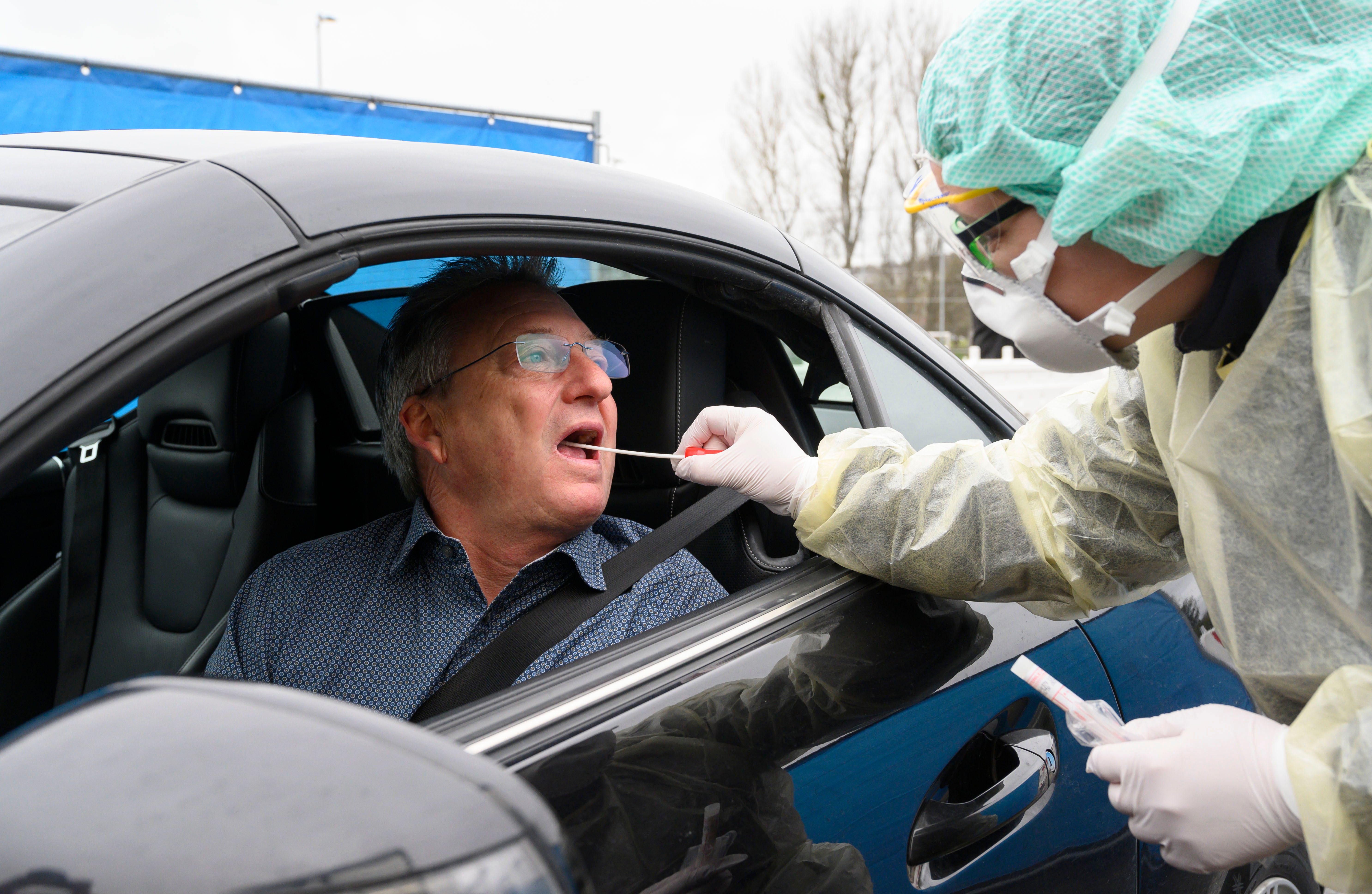 anger, as, people, suspected, With
You may also like: