Anti-knife campaigners have criticised the BBC for producing a documentary about a violent rapper in which he complains about his struggle to make music that glorifies gang attacks.

Rhys Herbert has convictions for gang-related crime and is subject to a police order that controls his musical output.

The 20-year-old ‘drill’ musician, known as Digga D, left prison in May after being sentenced to two and a half years for his role in a machete brawl in front of shoppers in central London. 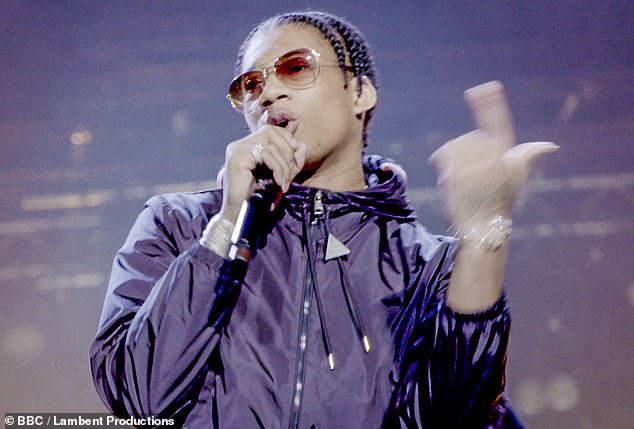 Glorifying gangs: Digga D, whose rap songs are controlled. The 20-year-old ‘drill’ musician left prison in May after being sentenced to two and a half years for his role in a machete brawl

Following his release, the BBC filmed a documentary scheduled to be broadcast on Tuesday that, according to the Corporation, details how he is trying to ‘secure his future’ despite his music being ‘rigorously policed’.

BBC promotional material for the programme states: ‘Police say they target drill because it promotes and causes violence, but the genre’s supporters call this censorship and say that the art simply reflects real life. Digga’s situation, and his ongoing story, embodies this dilemma.’

Drill – a form of rap glorifying violence and criminality that originated in Chicago in 2010 – has become popular in Britain.

A Metropolitan Police order bans Herbert from rapping about rivals or specific attacks, although he can refer to violence generally.

But he has hidden apparent coded references to attacks in songs, and the name of his new group, The Conspiracy Gang Members, is thought to be a ‘tribute’ to members of his 1011 drill gang arrested in 2018 on their way to attack rivals.

Campaigner Richard Taylor, whose ten-year-old son Damilola was stabbed to death in South London 20 years ago this week, said: ‘Why are the BBC doing this now? It saddens me. His music is having a negative impact on young people, encouraging them to… carry knives and be violent. 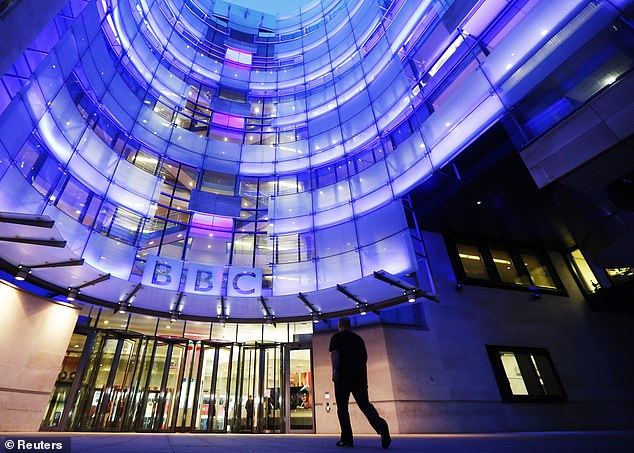 Following his release, the BBC filmed a documentary scheduled to be broadcast on Tuesday that, according to the Corporation, details how he is trying to ‘secure his future’ (file photo)

‘We should not be encouraging rappers like this. Let him change his lyrics and his ways like other famous rappers have before getting this mainstream platform.’

Tory MP Tim Loughton said: ‘Yet again the BBC is on the wrong side of the argument and appears to be sticking two fingers up to the public. There have been serious worries about how young people are lured into violent behaviour and gang culture by individuals such as this.’

The BBC said: ‘The film doesn’t condone violence. Digga’s criminal past and the nature of drill music are confronted.’

anger, BBC, documentary, on, over
You may also like: