Bad-tempered customers are all the rage at a Chinese “anger room”, which is such a hit that 600 vent their fury every month. 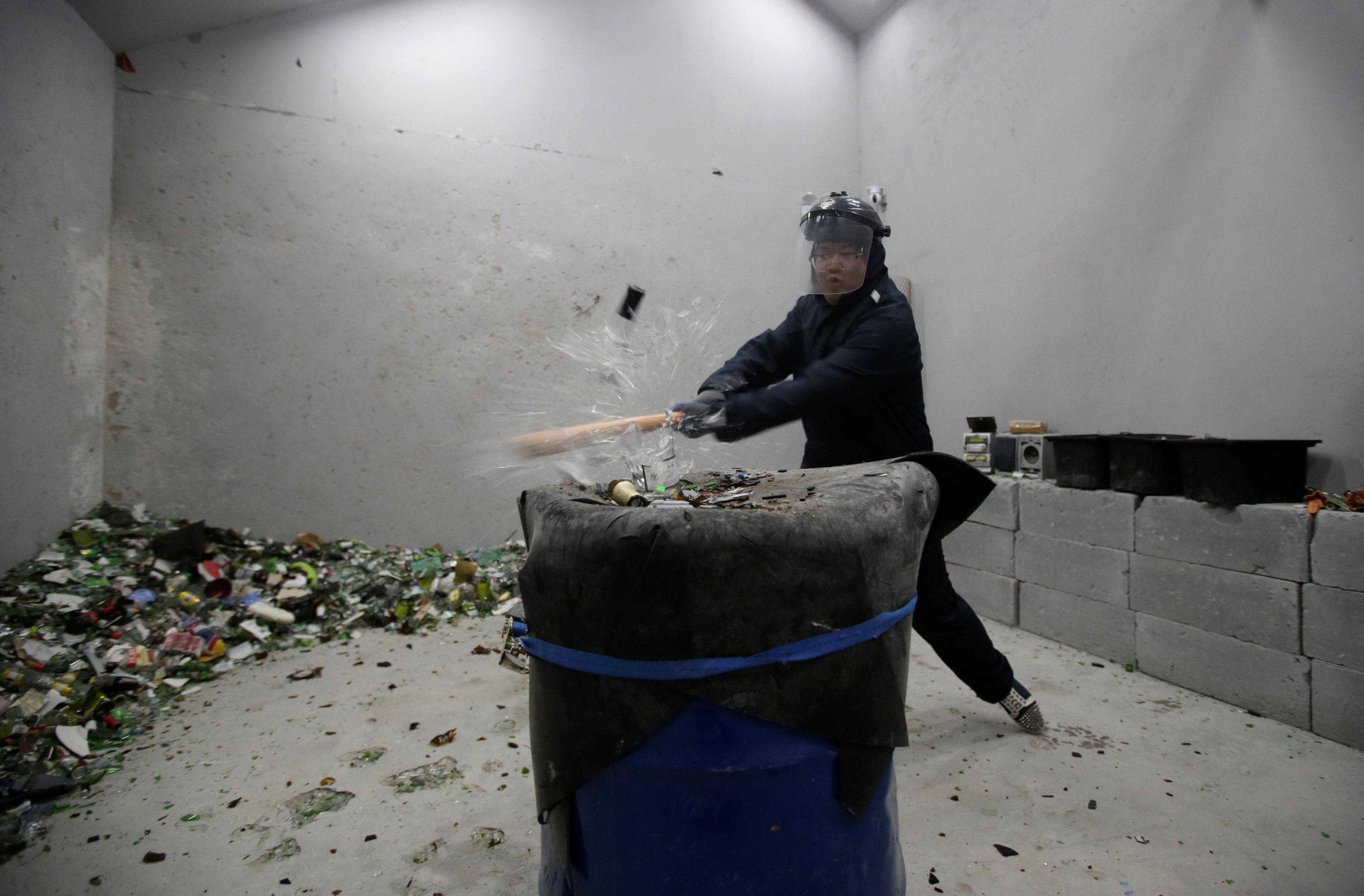 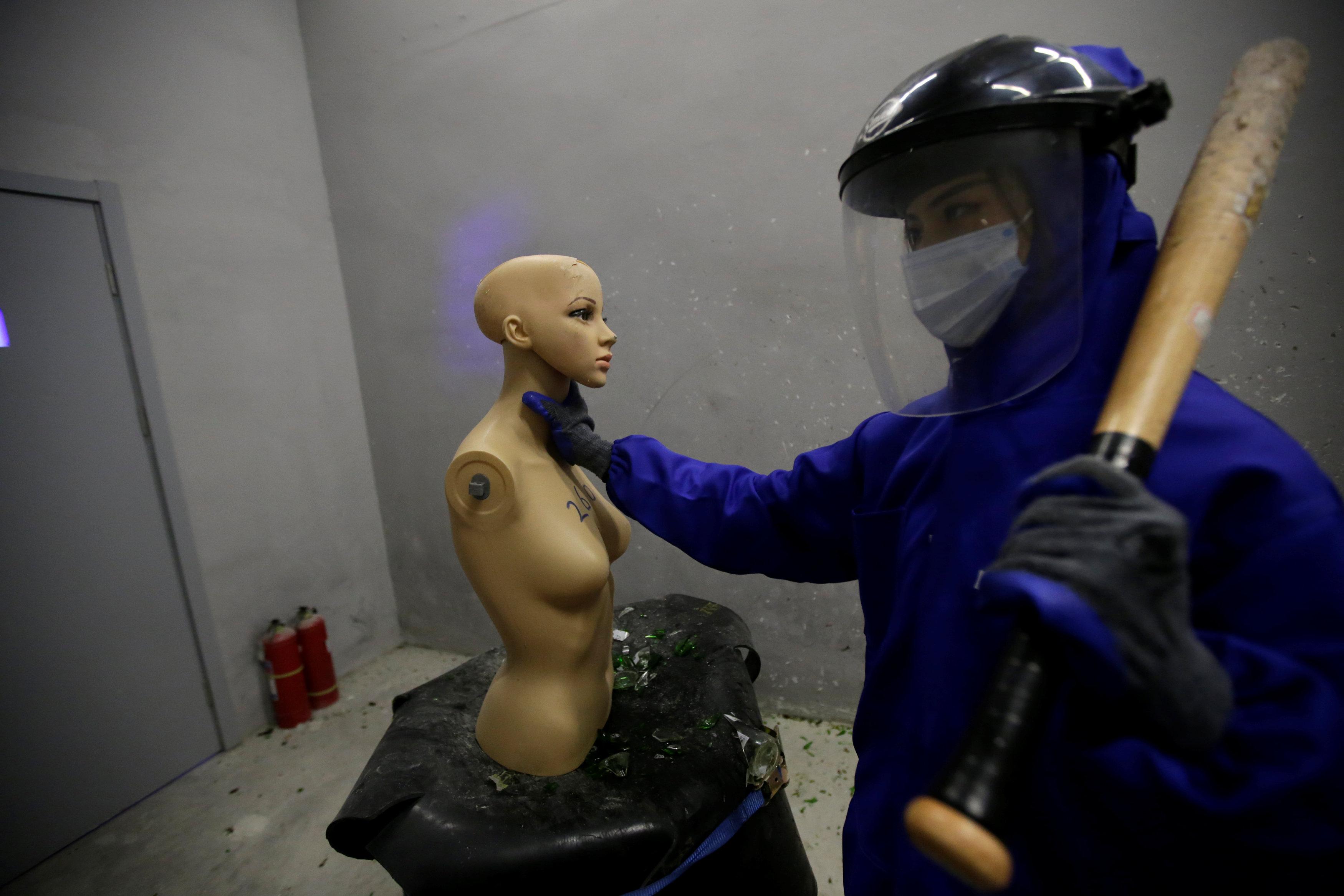 Young people in Beijing are paying to rain blows on gadgets, glass bottles, wedding photos, and even mannequins to let out pent-up emotions.

Jin Meng, 25, who co-founded Smash with her friends last September, said that fired-up customers have been destroying a whopping 15,000 bottles every month.

The former public relations worker regards the anger room as a form of therapy, as it helps relieve people’s stress while living and working in major cities such as Beijing.

Among her satisfied customers is teenager Qiu Siyu, who needed just a few sharp blows with a baseball bat to wreck an old car radio.

Before picking up hammers and bats, however, patrons don protective clothing and goggles.

While they channel their frustration on household objects, Smash staff play music of their choice in the background.

Qiu, a bespectacled 16-year-old high school student with braces, said she was there to let out anger about school.

Smiling sweetly, she told Reuters: “It feels so good when I destroy those bottles and watch them explode.”

Not intended to promote violence, Smash aims to help people deal with pressure, Jin said, adding that the target customers are between 20 and 35 years old.

Another happy basher, Liu Chao, 32, looked relaxed and pleased after his session.

He said: “If you have money, you can smash anything – smash some TVs, computers, wine bottles, furniture, mannequins, but the only thing you can’t do is to smash someone.

"This place gives you the pleasure of breaking things. In other places, after you smash one item, you might find the stuff still there or you get fined.

"But it won't happen here."

Jin said: “A woman brought all her wedding photos here, and she smashed them all.

"We welcome people to bring their own stuff. Every time when we come across cases like this, they affirm our belief that we’ve provided a safe place to let out negative energy. And we are happy for that.”

Spurred on by Smash's success, its founders are already planning for expansion, with hopes to open a new anger room in a Beijing shopping mall where people can take a break from their shopping to smash a bottle or two.

Similar ventures already exist in other countries, including the United States. 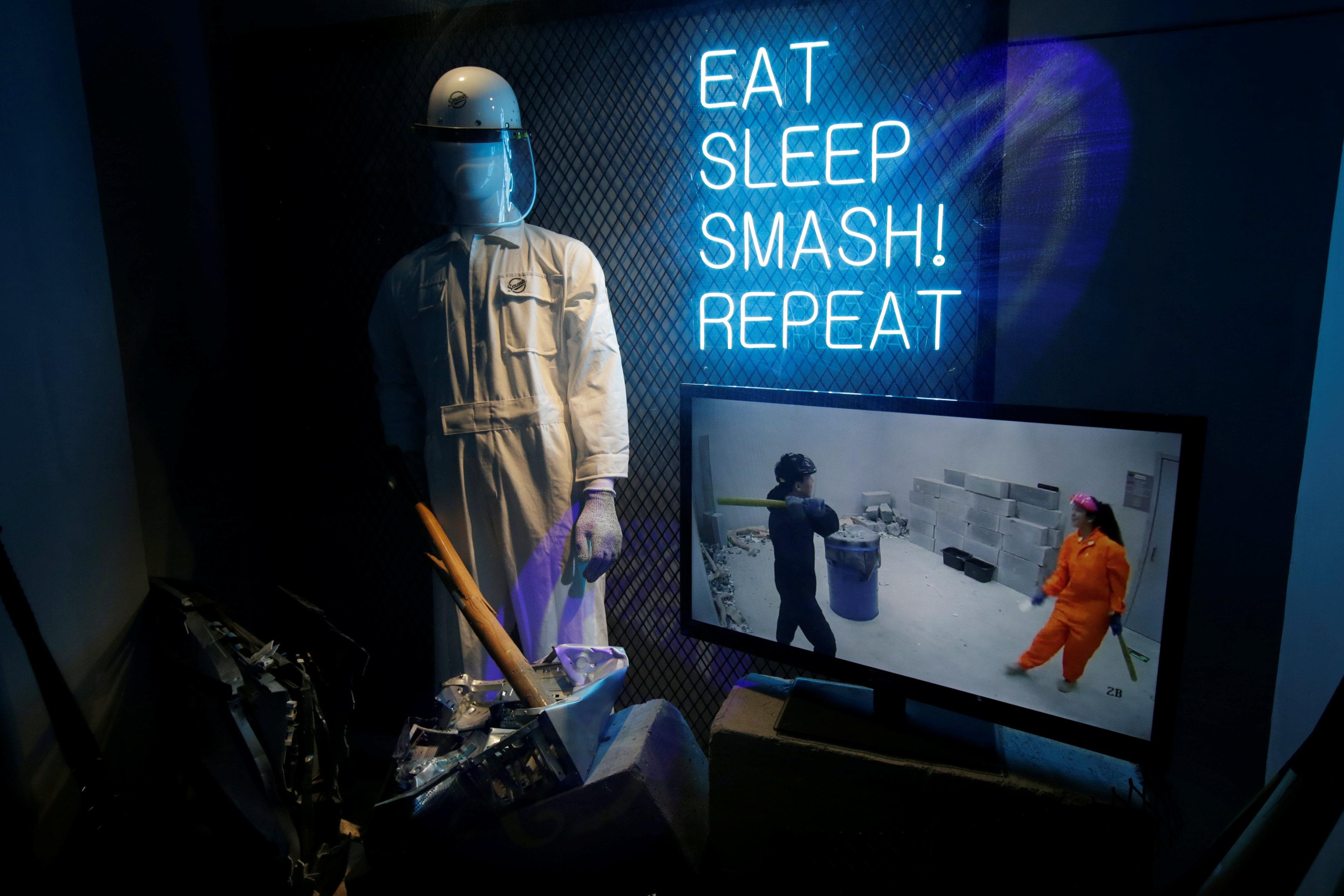 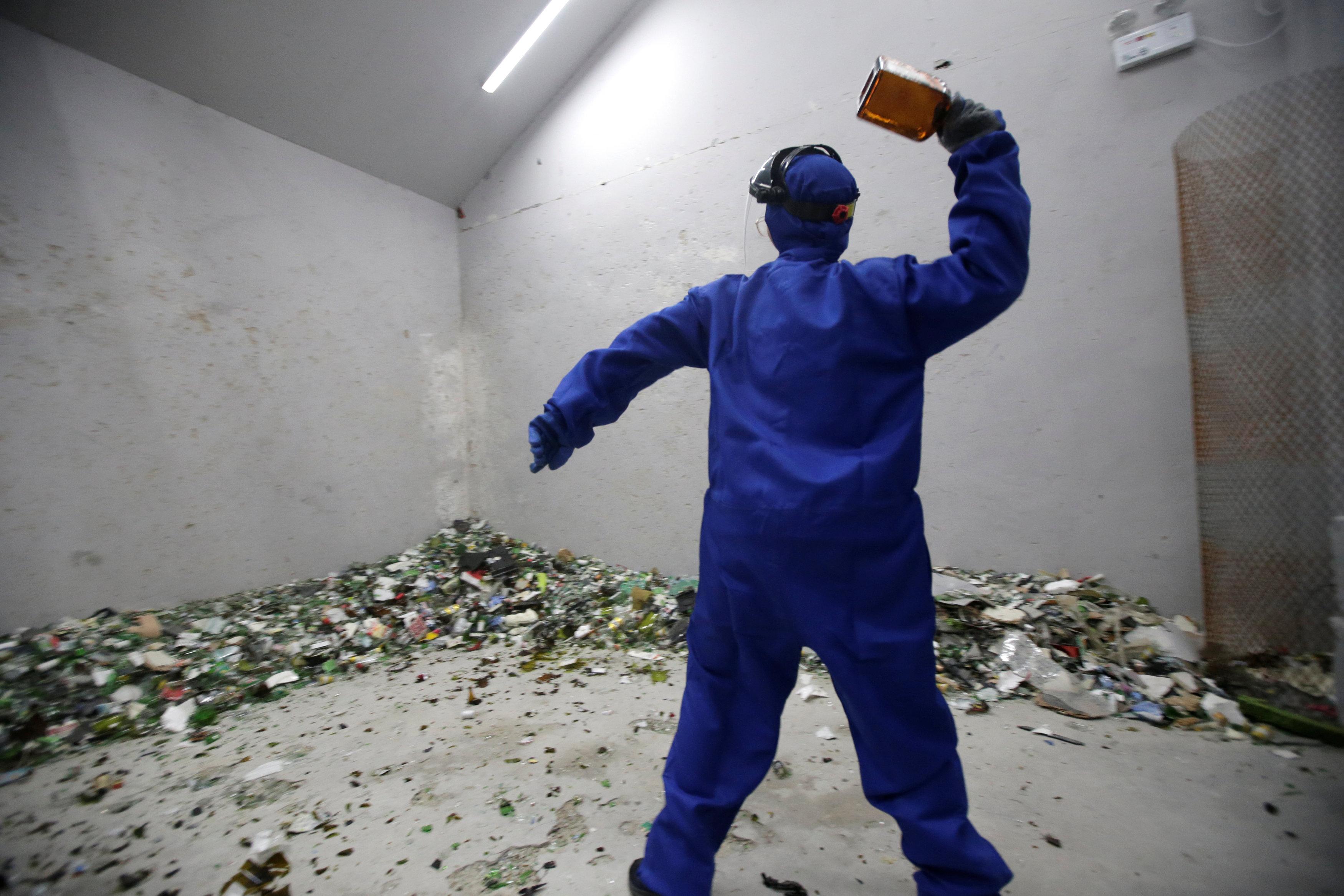 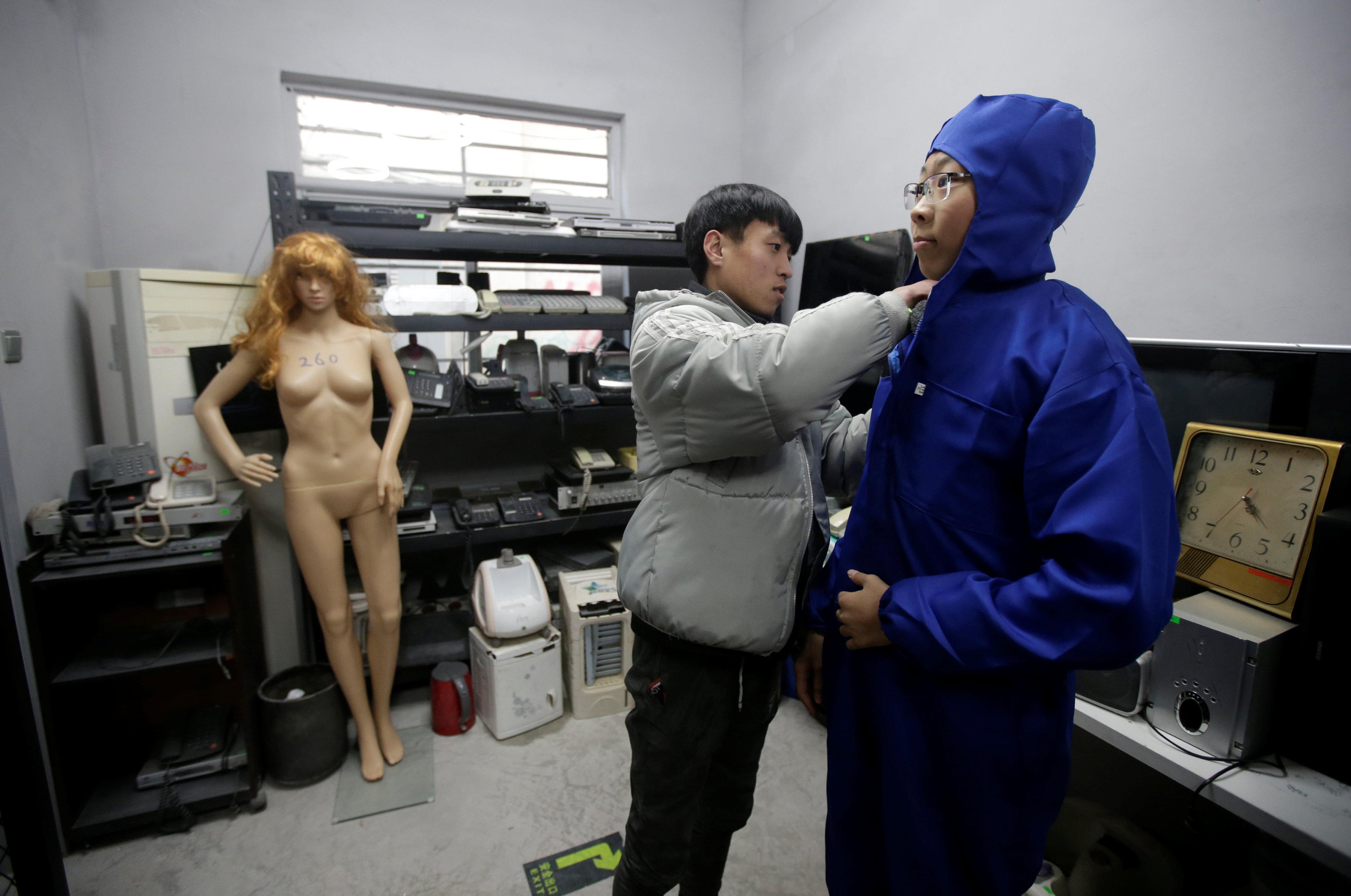 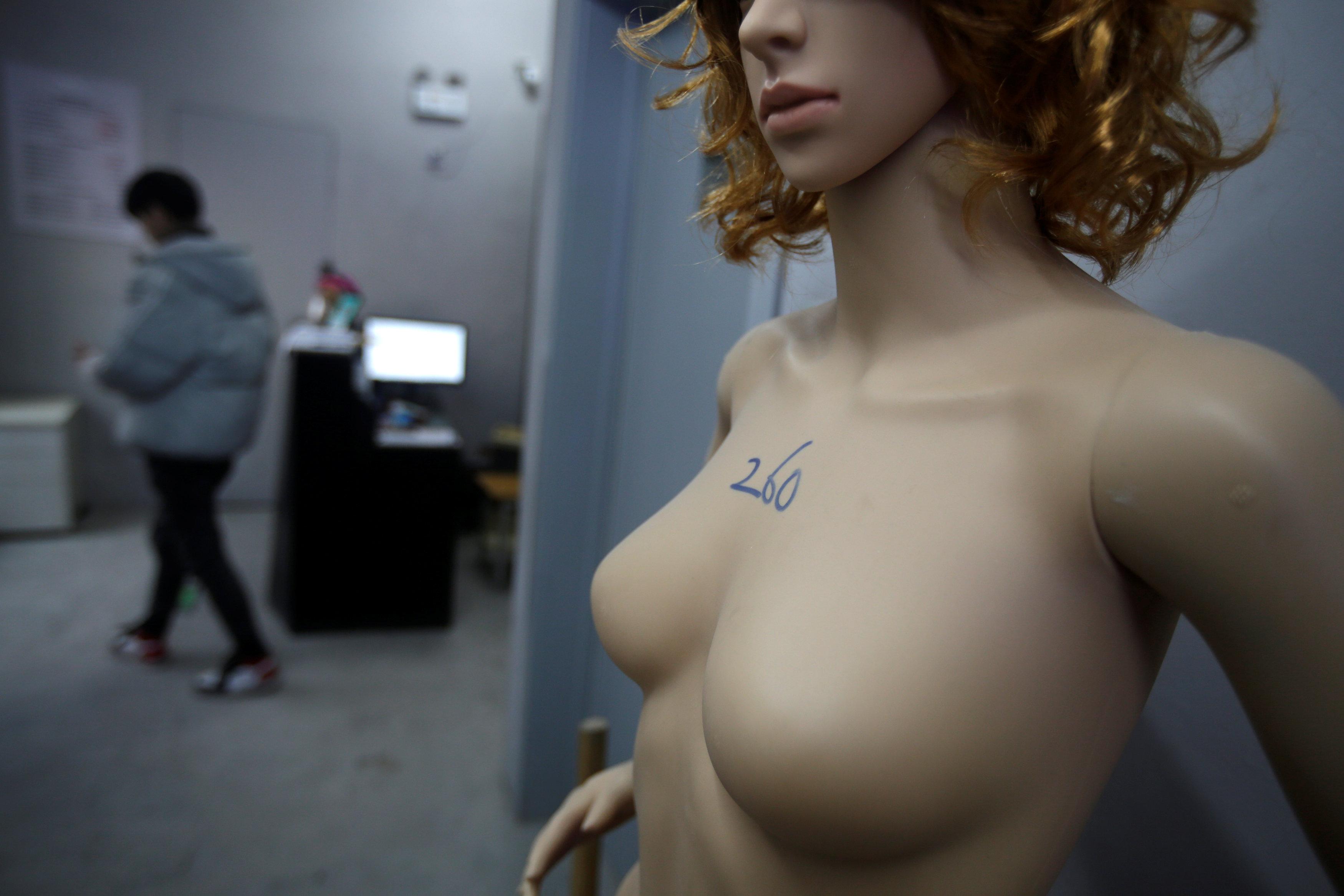 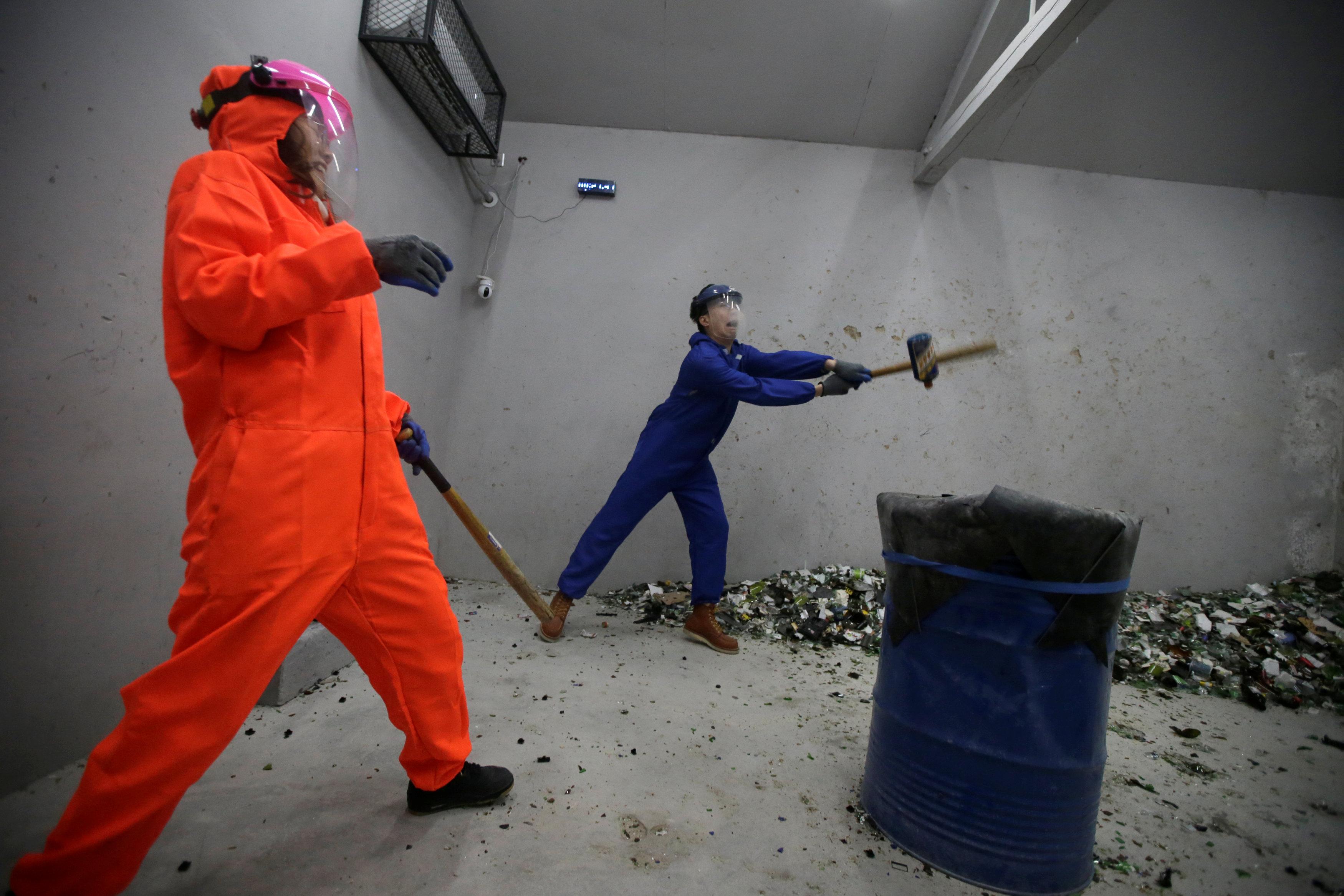 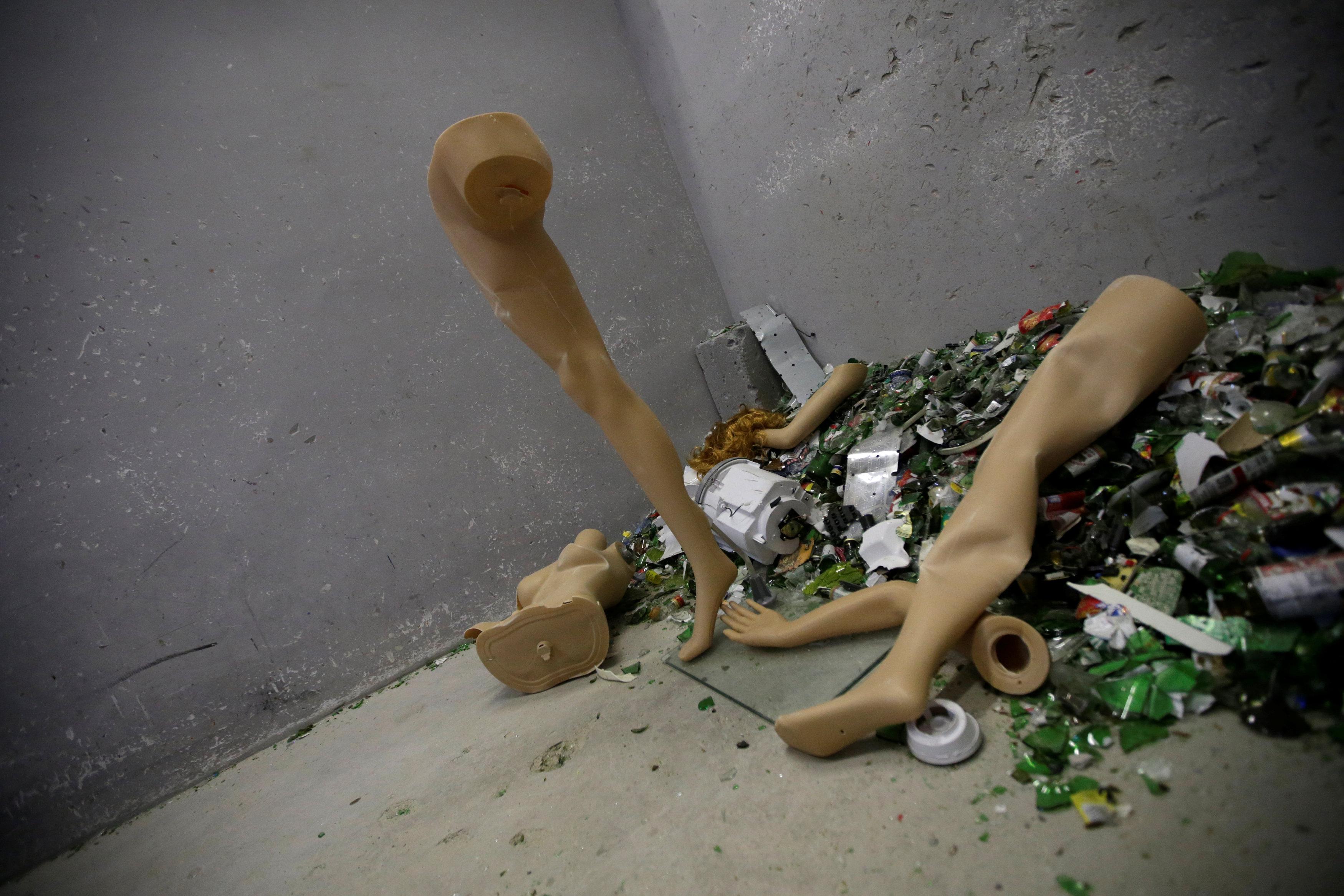 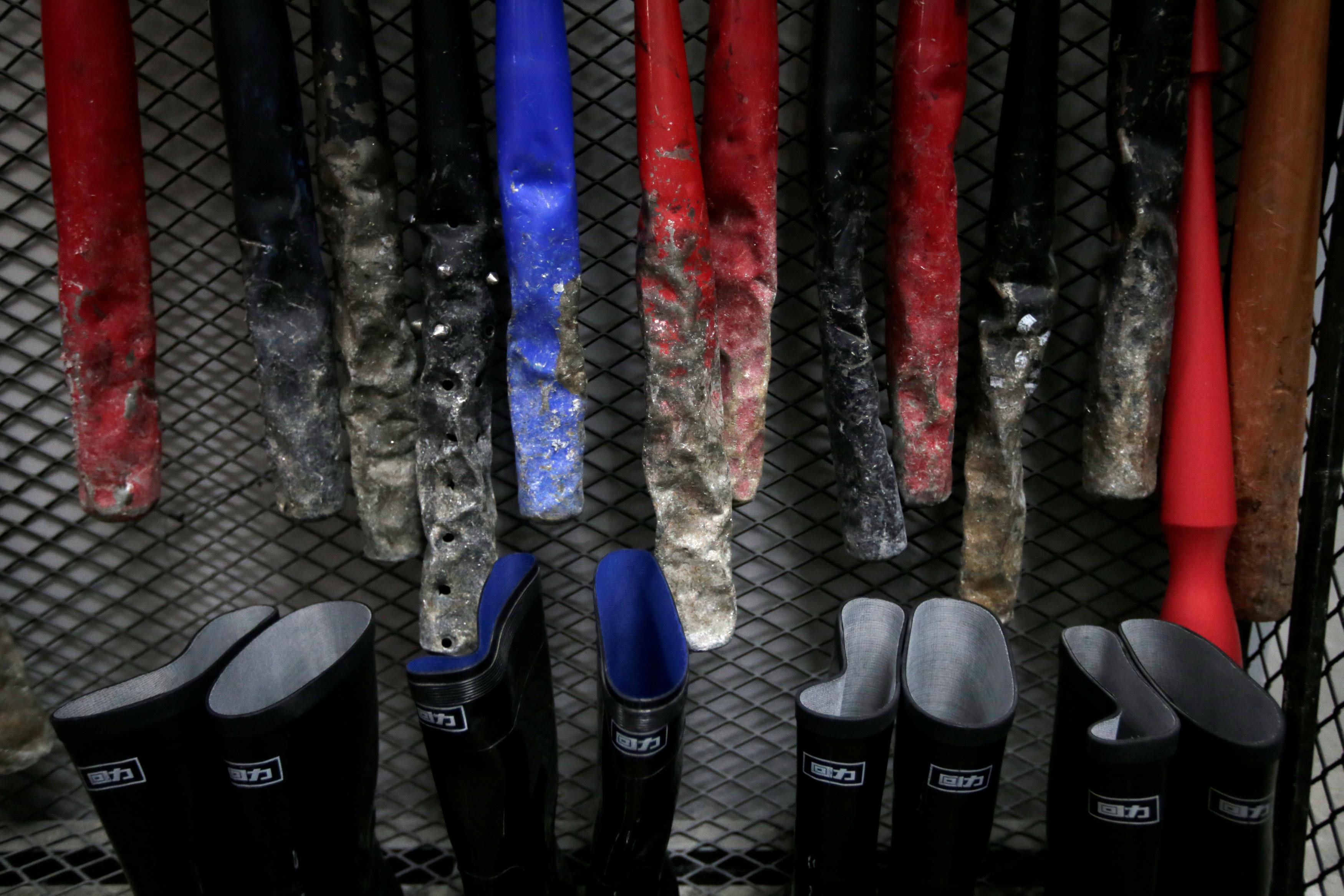 anger, pay, punters, room, Where
You may also like: