An animal rescue charity is calling for an urgent ban on a ‘lethal’ Aldi  hedgehog house over fears it could kill hedgehogs.

Hedgepigs and Hoglets Rescue are warning that the £9.99 Gardenline Igloo Hedgehog House may end up trapping the prickly creatures, resulting in them starving or asphyxiating to death.

The garden product is a natural, brushwood dome made from a waterproof membrane which is designed to protect hedgehogs from predators. 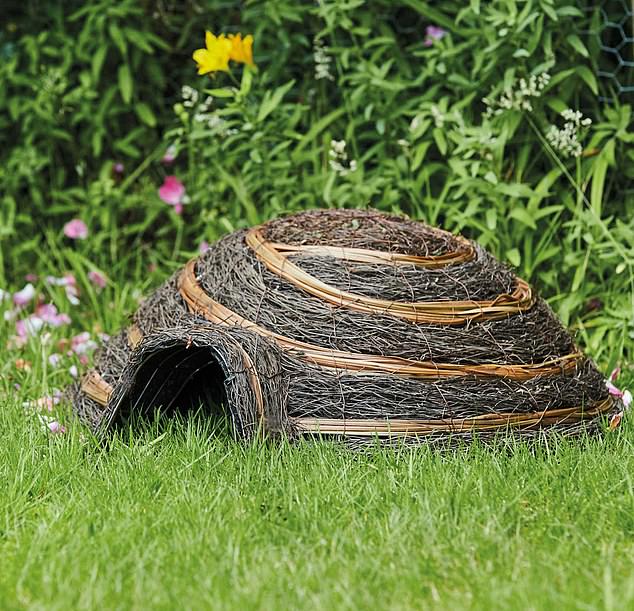 However, the charity says the item’s design means it may catch on hedgehog’s spines, leaving them unable to get out.

The rescue from, Great Ayton, North Yorkshire, took to social media ahead of the product’s launch to dissuade buyers.

They shared a screenshot of the product and said: ‘Please do not buy this product.

‘This product is going on sale on Thursday 8th October in Aldi stores.

‘These igloo houses have been the cause of death for many hedgehogs, we are calling for their ban. 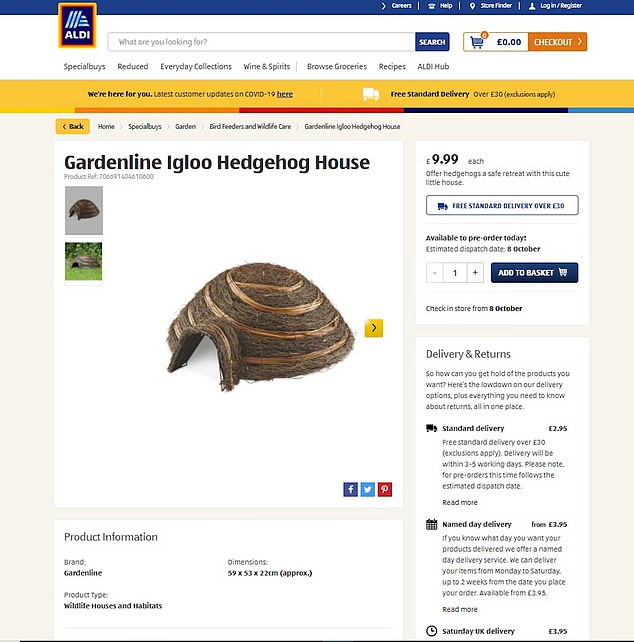 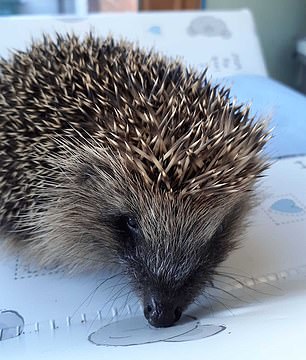 ‘Hedgehog rescues report that hedgehog’s spines get caught up in the inside where they become stuck and literally starve to death or at least suffer construction injuries.

‘They are poorly made and blow over in the wind. They should be removed from the market.’

The charity’s director, Jill Dodds, 62 added: ‘They are not built well so bricks can land on top of them or a storm can cause these to fall over.

‘Another rescue said to me that one of their foster carers had a hedgehog house so it fed and watered it until it was safe to be released.

‘They had not seen it for three days and found it stuck in the house as the hedgehog’s spine had got caught in it.

‘Luckily, it was found in time but these houses and netting can kill hedgehogs.

‘Their spines can get caught up in netting basket ware. There are so many risks to Hedgehogs.

‘They are all human causes, if humans weren’t here. I’m sure Hedgehogs would be fine.

‘We have a responsibility for their demise so we must do something about it.’