AN ANIMAL lover who wildlife officials say lured deer into her home to feed them has been charged for the “egregious” act.

A woman in Colorado — a state where it’s illegal to feed “big game” animals like deer, moose, elk and bears — filmed herself luring the animals into her home in Evergreen. 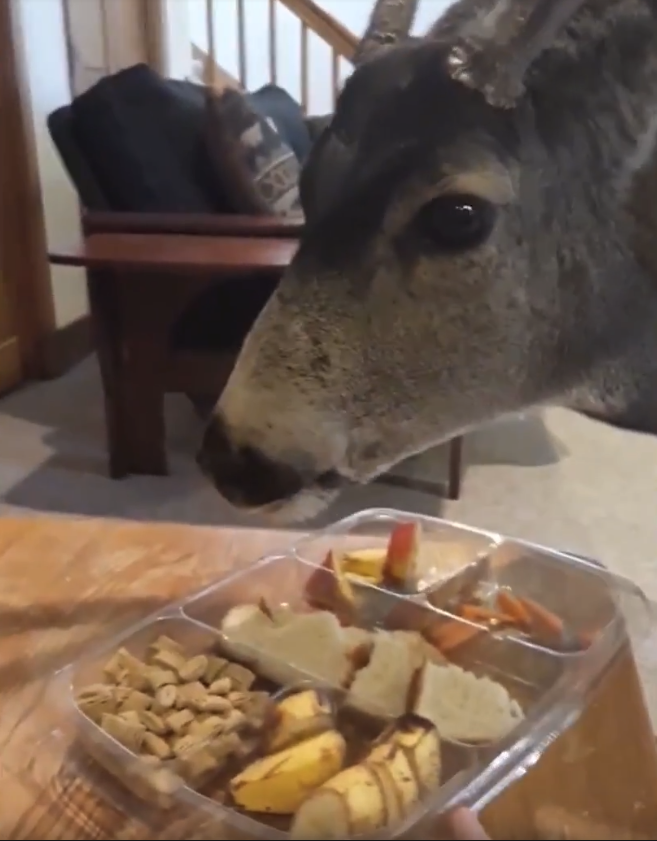 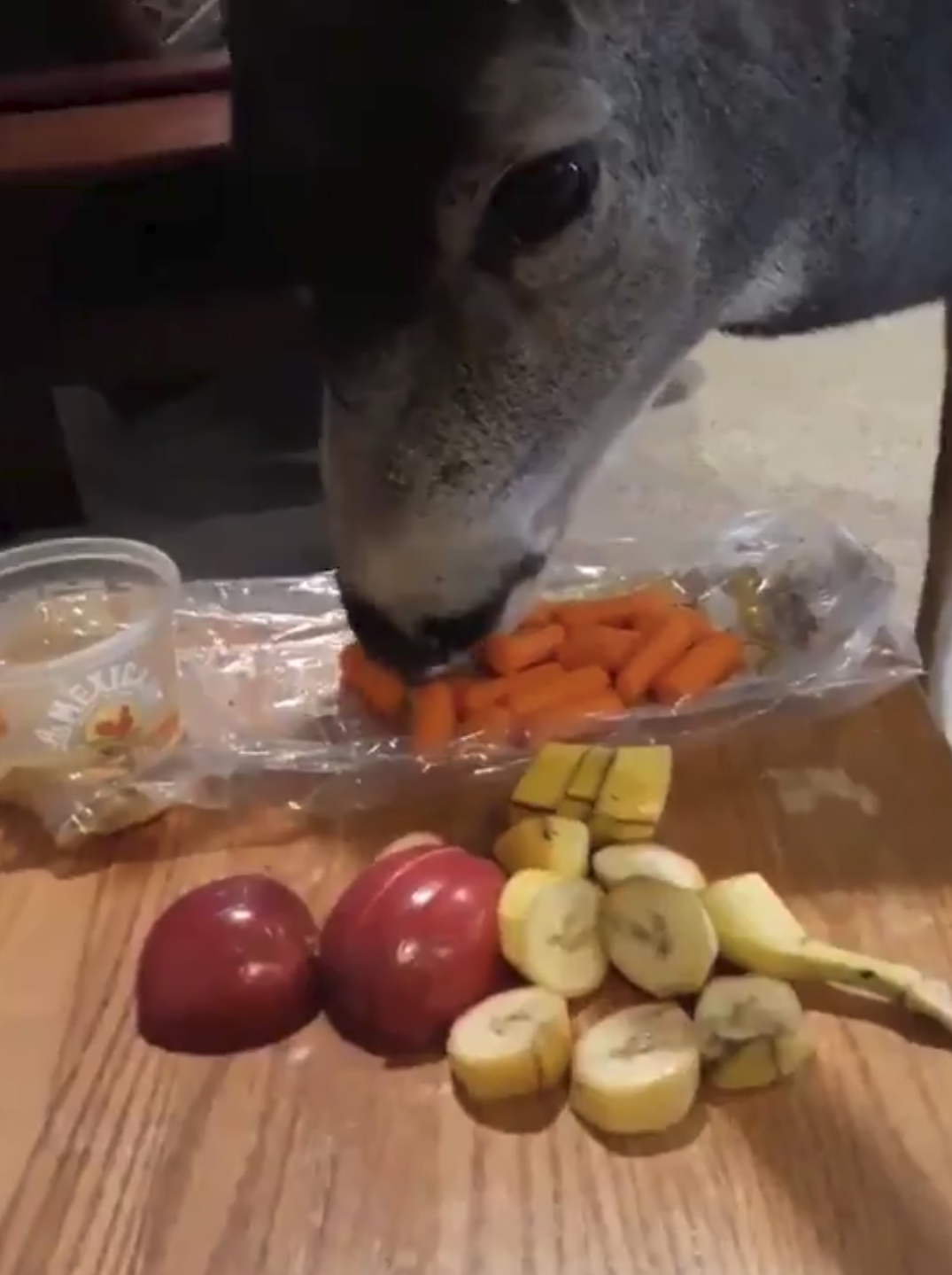 In a video posted online by Colorado Parks & Wildlife, the woman is clearly using food to entice the deer to come inside.

In another shot, she shows a deer eating food from a container: “He gets his bananas and apples and carrots, wheat bread and rolled oats cereal.”

“We try to keep his rack strong through the winter,” the woman can be heard saying, referencing its antlers.

Wildlife officials said in another incident that “a homeowner was feeding deer in his yard” and the deer would, as a result, “rush towards” him when he was outside.

Charges were filed against both of these people, Parks & Wildlife said in a press release.

They said illegally feeding big game animals “can result in a $100 fine per occasion of feeding, plus mandatory surcharges.” 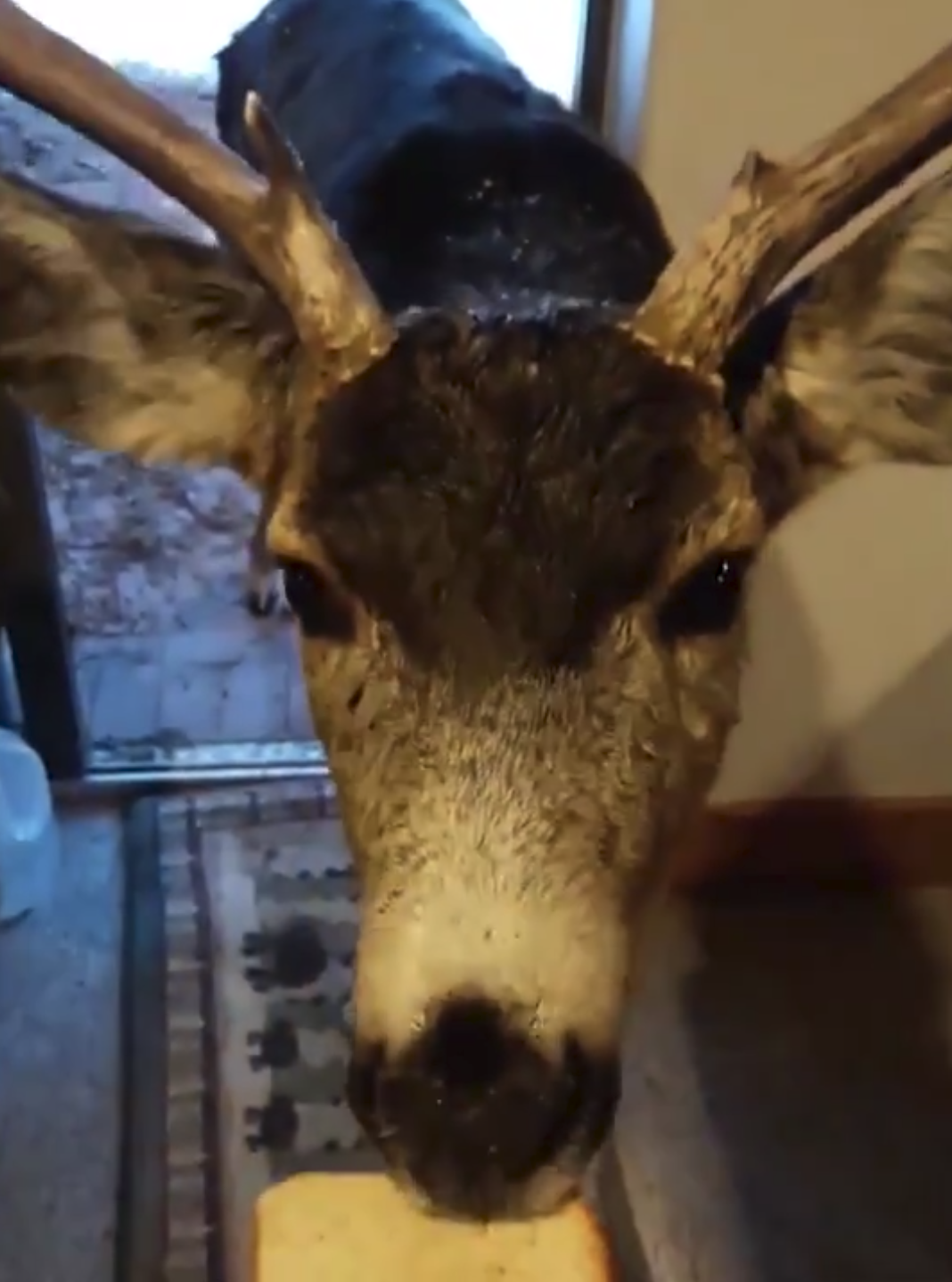 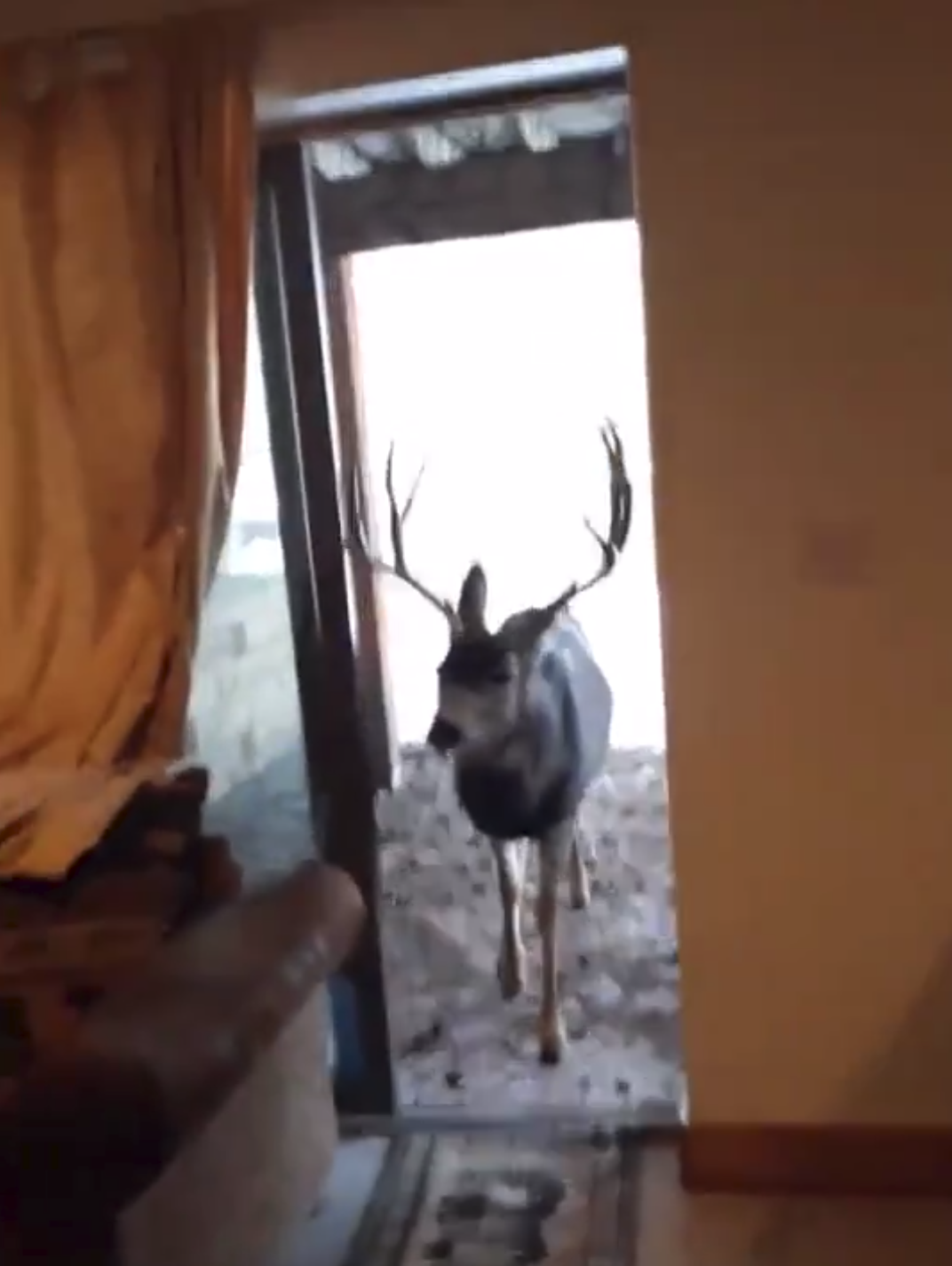 “It is selfish and unethical to feed big-game,” Mark Lamb, area wildlife manager, said in a statement.

“You are going to end up unintentionally killing those animals and also putting yourself in harm's way.”

He added: "If what you want is a pet or just to connect with an animal, choose a domestic breed that has evolved to live with people.”

Parks & Wildlife warns that attracting animals like deer using food pushes animals to gather in one area and “disrupts their national migration patterns.” 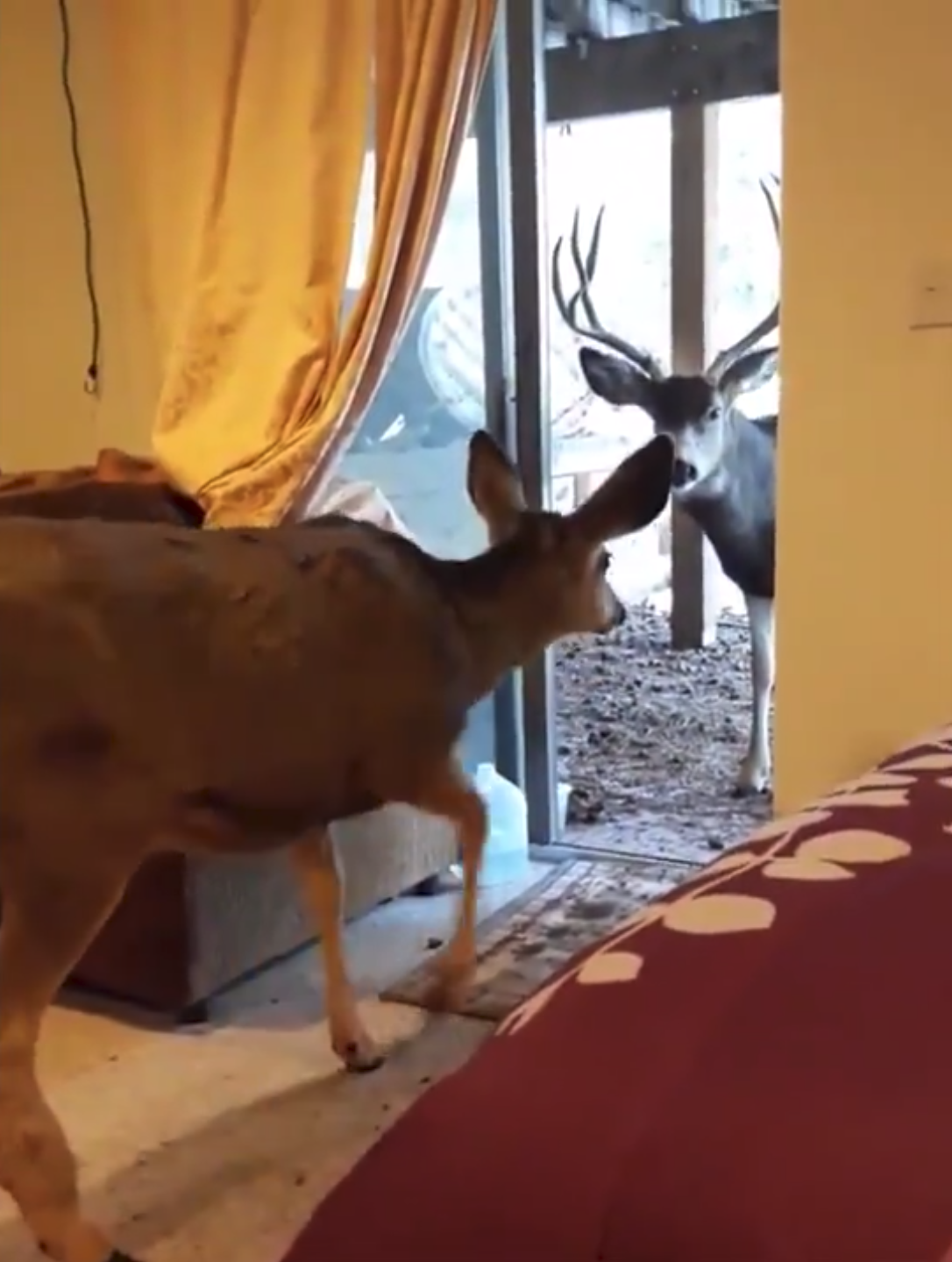 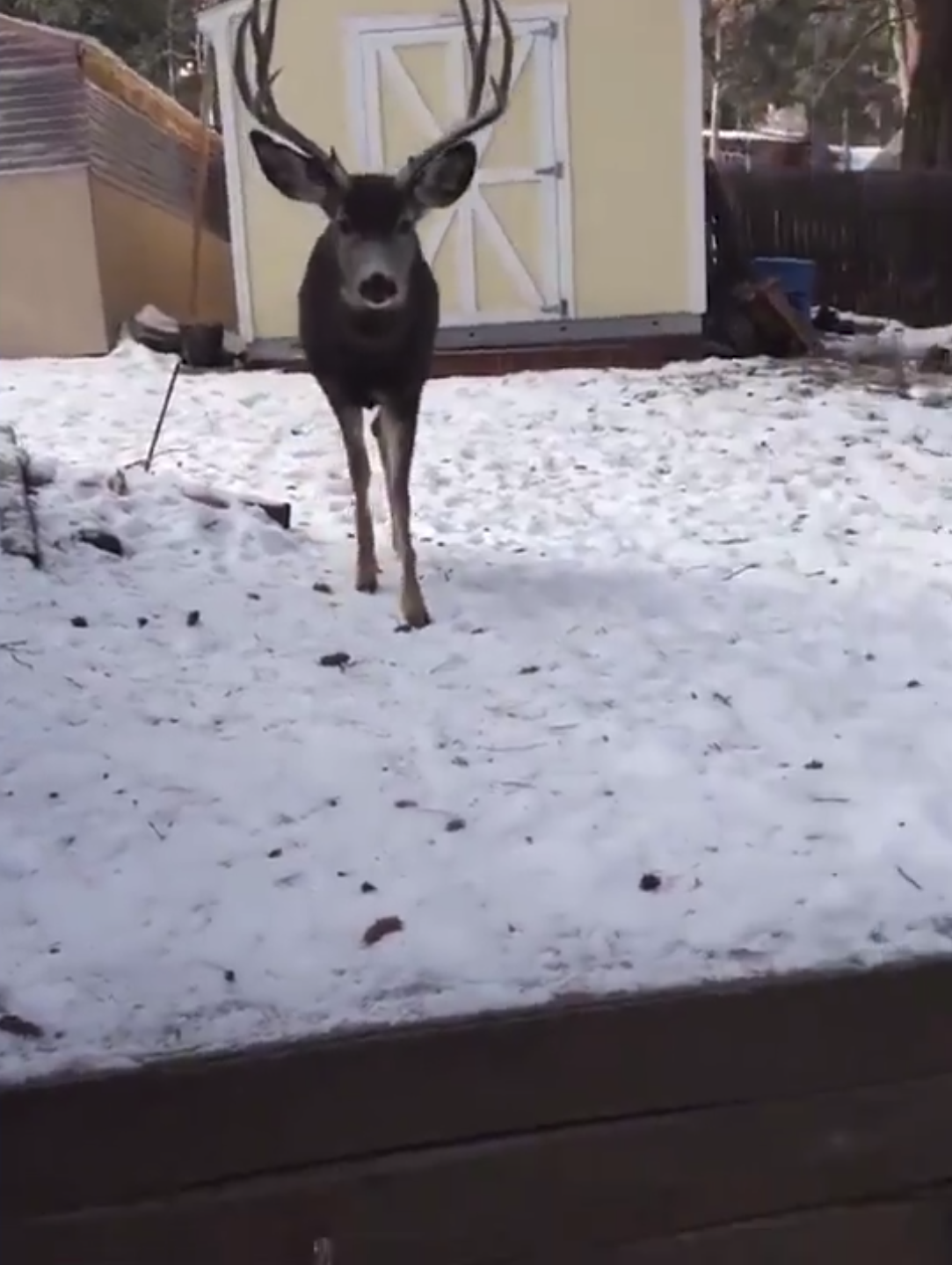 It also enables the spread of disease and “attracts predators,” officials said.

“If you are training deer to come and stay in your backyard, you are asking mountain lions to be in your neighborhood as well,” Lamb said.

Officials said feeding big game animals is a “common problem” in Evergreen, Conifer and Bailey, and in January alone, they had to contact 12 people about giving them food.

“Turning your yard into a virtual zoo by feeding deer and elk is not safe for people, not healthy for wildlife and is truly a selfish act,” a wildlife officer, Joe Nicholson, said.

“The proper way to enjoy viewing wildlife is to do so from a safe distance and without artificially introducing feed, salt, or other attractants that alter their natural use of the landscape and aversion to people.”