Ant McPartlin spotted for the first time since leaving rehab

Pictured: Ant McPartlin is spotted outside his home for the first time since leaving rehab following his drink-drive shame

Ant McPartlin has been spotted for the first time since finishing a month of intensive rehab treatment.

The 42-year-old emerged from his home in Chiswick, West London wearing a dark rain jacket and baseball cap.

The I’m a Celebrity Star was recently fined a record £86,000 and banned from the road for one year and eight months after pleading guilty to drink-driving. 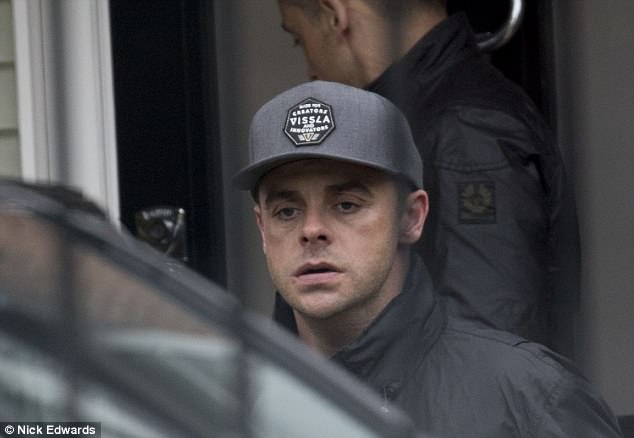 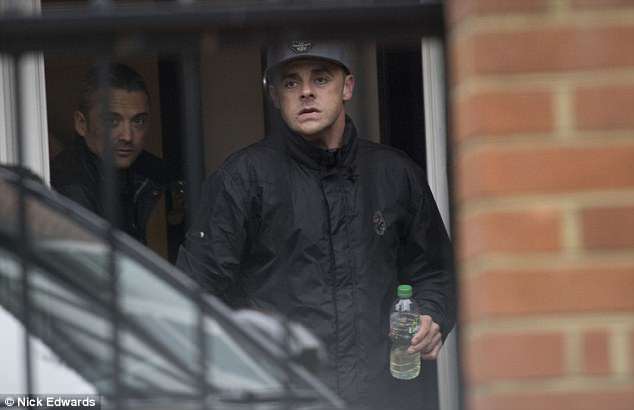 Climbing into a car, Ant was accompanied by a minder who held the front door of his property open.

The television personality admitted himself to a private clinic to battle his drink and painkiller addiction.

The clean-shaven star carried a Volvic water bottle as he made his way towards the waiting vehicle. 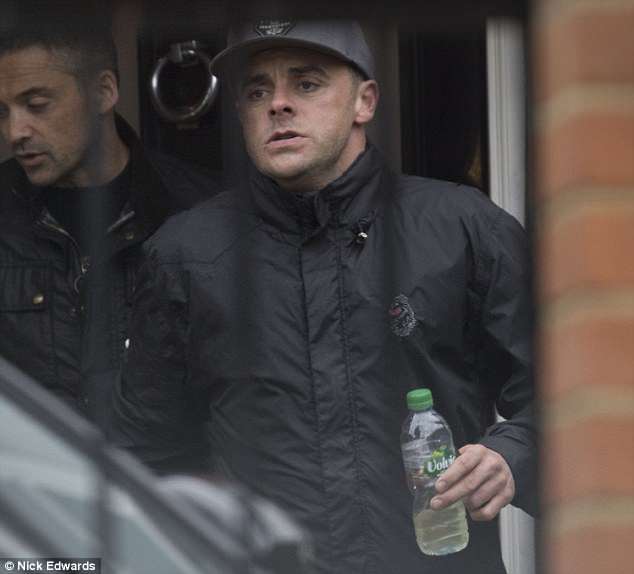 It comes after close friend and confidante of Ant’s, Stephen Mulhern, said the presenter would not return to television this year.

His words dashed hopes for Ant And Dec fans who wished for anI’m A Celebrity return – though he says he will hopefully come back next year.

Speaking to Best, while the star was still in rehab, the 41-year-old said: ‘Fingers crossed, Ant will get the treatment he needs and be back to his old self for next year. 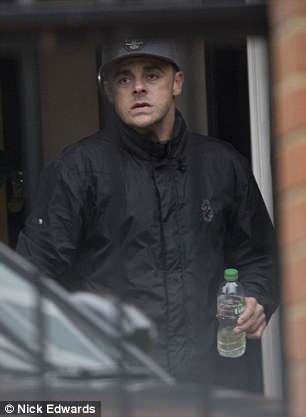 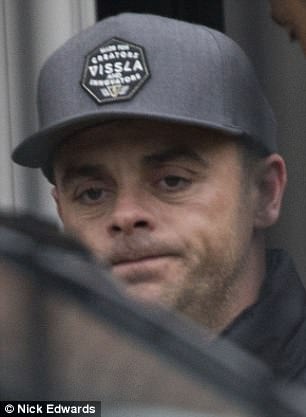 ‘He does need the rest and to be left alone, and given the time to recover.’

But a spokesperson for Ant told MailOnline: ‘No one knows how long Ant will be in treatment for, or how long he will be off work.

‘He’ll be off for as long as it takes him to get better. Work is not even being discussed with him. The only priority is him getting better.’

It is now known whether Declan Donnelly, 42, his TV partner of 30 years, will present alone. 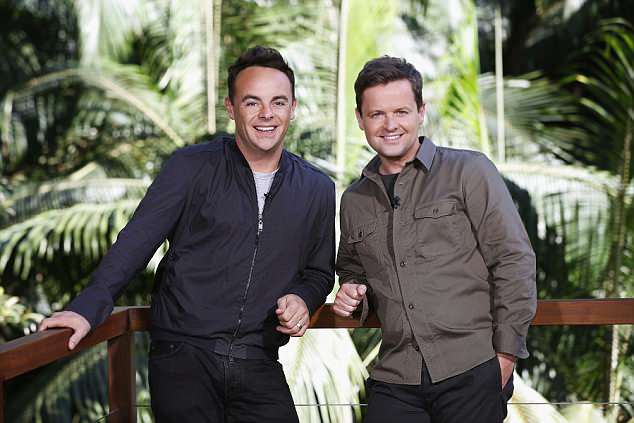 A spokesperson for Ant (pictured left) told MailOnline at the time: ‘No one knows how long Ant will be in treatment for, or how long he will be off work’

The Mirror previously reported that Ant’s mother, Christine Woodhall, 61, has vowed to help her son ‘sort himself out’, as he continues his stint in rehab to battle drink and painkiller addiction.

Ant was fined £86,000 and banned from the road for 20 months earlier this month, after he was caught more than twice the legal limit following a crash in Richmond the month before – with his mother in the car.

While she was ‘shocked’ by the court case’s result, sources claim Christine is hoping it will help Ant overcome his demons – and is ready to support him every step of the way, despite his guilty plea.

An insider told the paper: ‘She hopes to be able to see him or speak to him. She was very shocked by the court case.

The presenter pleaded guilty to driving with 75 micrograms of alcohol in 100ml of breath, after his involvement in a three-car collision. The legal limit is 35 micrograms

McPartlin was arrested after losing control of his black Mini and smashing into two other cars, a Mini and a BMW, while driving in Richmond, west London on March 18.