Apple and Google coronavirus contact tracing apps ‘could have significant risks to privacy and civil rights’, ACLU warns – The Sun

The tech giants are working on software using data from people's phones to help limit the spread of Covid-19, following similar schemes in China and South Korea. 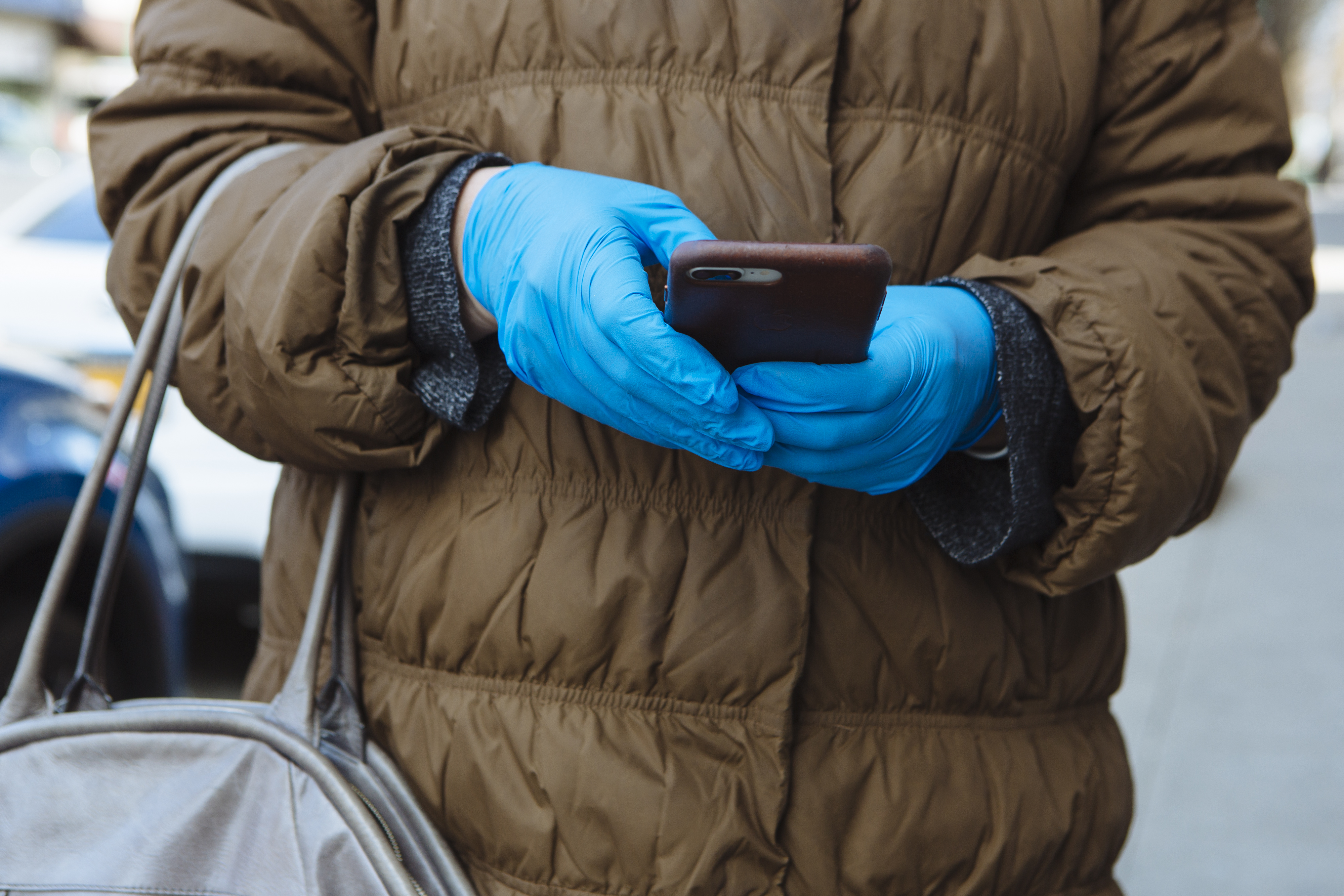 The feature would use Bluetooth to track each person's distance from other smartphone users, and notify them if any contacts later test positive for coronavirus.

The California tech giants claim it is designed to function without personally identifiable data.

But privacy watchdog the ACLU warned it should be optional and must not be a condition of returning to work or school.

It said: "A critical mass of people will need to use a contact tracing app for it to be an effective public health mechanism, but some proposals to obtain that level of adoption have been coercive and scary.

"This is the wrong approach. When people feel that their phones are antagonistic rather than helpful, they will just turn location functions off or turn their phones off entirely.

"Others could simply leave their phone at home or acquire and register a second, dummy phone that is not their primary device with which they leave home." 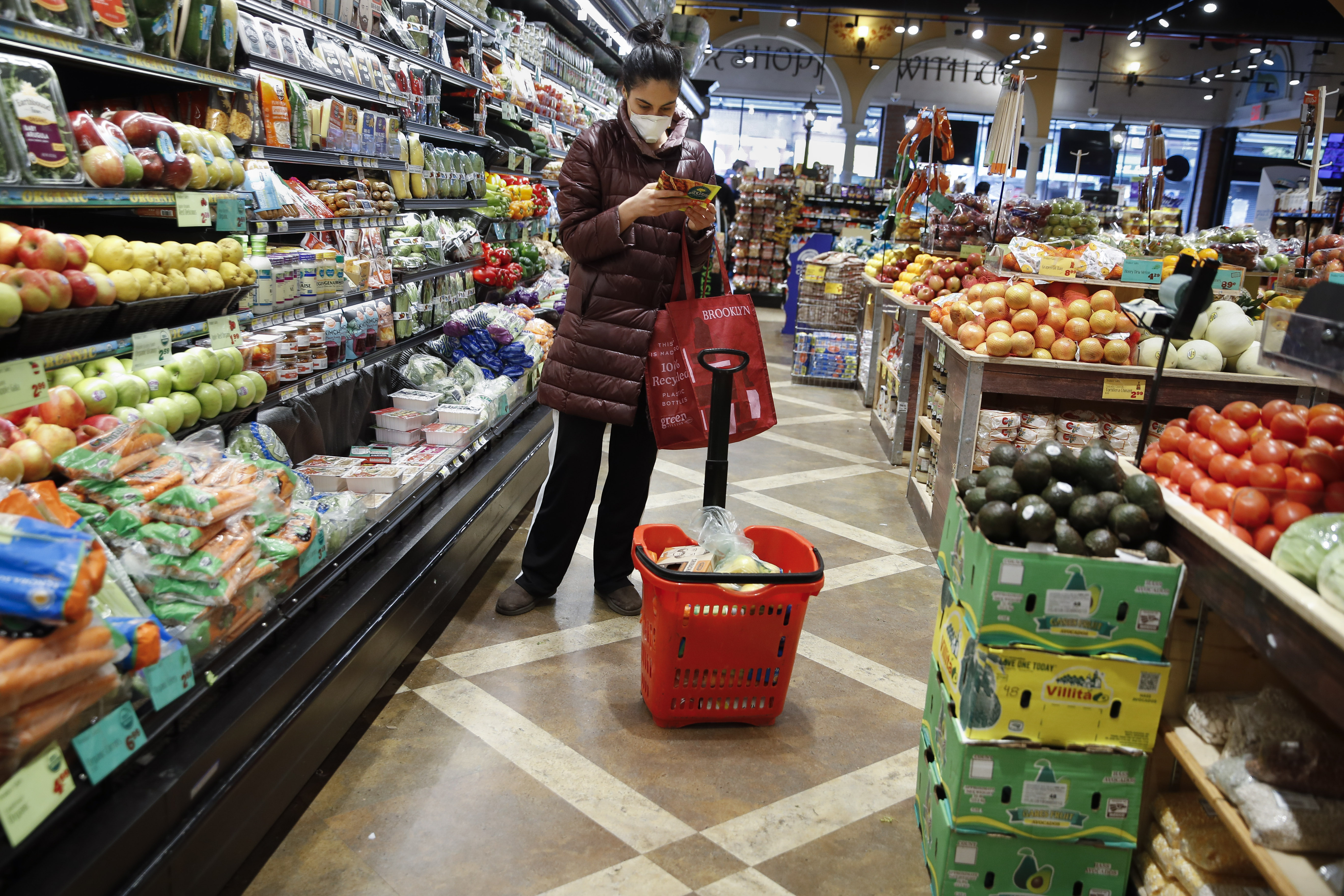 The ACLU’s Surveillance and Cybersecurity Counsel Jennifer Stisa Granick also wrote of the dangers in a blog post.

She said: "A well-designed tool would give people actionable medical information while also protecting privacy and giving users control, but a poorly designed one could pose unnecessary and significant risks to privacy, civil rights, and civil liberties."

She also said the app could only work in combination with widespread free coronavirus testing.

She added: "The systems must also be widely adopted, but that will not happen if people do not trust them.

"For there to be trust, the tool must protect privacy, be voluntary, and store data on an individual’s device rather than in a centralized repository."

Google has previously been caught collecting Android users' data even when phones had been put in airplane mode.

The two companies told Reuters they still are developing policies on whether to allow contact tracing apps using its new technology to also gather location data. 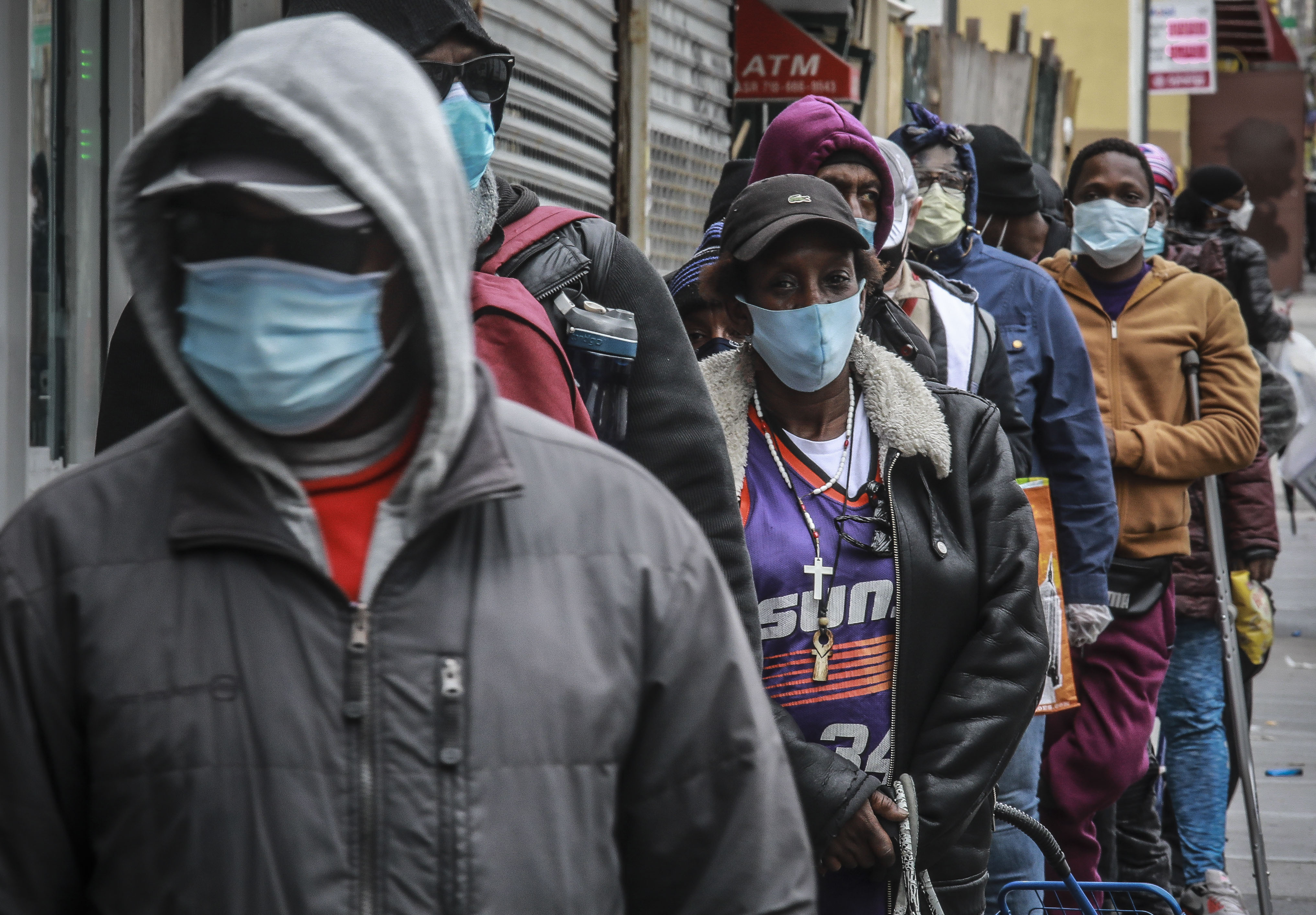 Meanwhile the European Commission said apps designed to halt the spread of coronavirus must not collect location data.

"Strong privacy safeguards are a prerequisite for the uptake of these apps, and therefore their usefulness," European digital chief Thierry Breton said.

A total of 28 countries around the world have launched some form of tracing app, and 11 more are developing one.

And, Apple, c***', Coronavirus, google
You may also like: