Scientists unearthed remnants of a US Civil War photography studio at Camp Nelson in Kentucky, on a site of what was once part of a Union camp, along with broke bottles of hair dye. The discovery is the first of its kind and has revealed to researchers that Civil War soldiers dyed their hair to look better in photographs.

Among the many items discovered by researchers Stephen McBride and his team were several broke glass bottles, now known to have once contained hair dye.

The researchers from Transylvania University in Lexington initially thought the bottles were used for medicine.

Once the team started putting the pieces of glass together, however, they began to notice some embellished with lifted lettering.

Names such as “Bear’s Oil,” “Christadoro,” and “Dr. Jaynes,” all featured on the now reconstructed glass bottles. 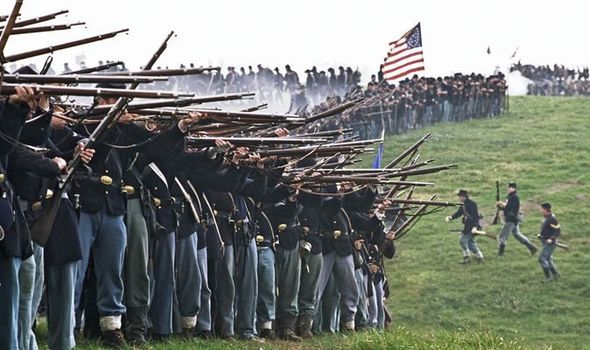 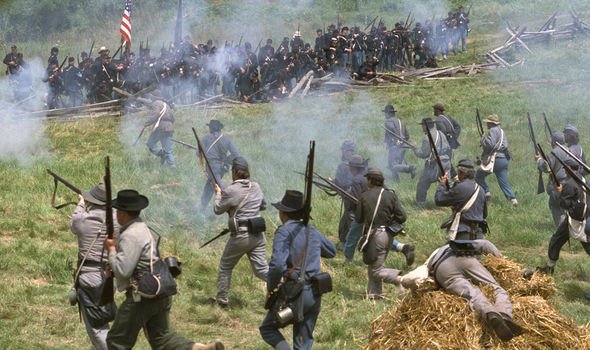 The names were not in any way synonymous with medicines from the time, and corresponded more with grooming products.

The Bear’s Oil product was likely to be used as modern-day hair gel or wax to shape and style hair, according to the researchers.

The others, like the Christadoro and Dr.Jaymes products turned out to be hair dye brands.

Mr McBride told the Lexington Herald-Leader: “We found a lot of them – it’s something you just don’t find on other sites. 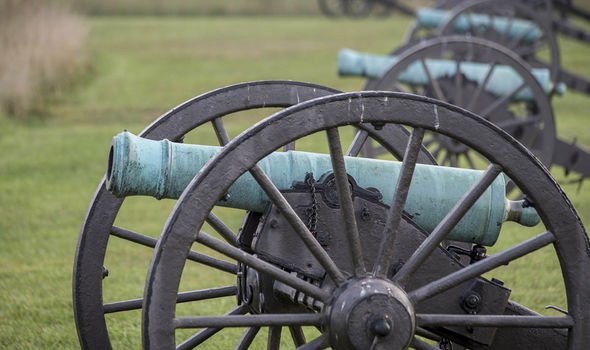 “The dye is interesting, it suggested that people were fixing up their hair before they had their photograph taken.

“So people may have actually been darkening their hair to look better in the photo.”

He suggested that one potential reason behind this decision may have been that soldiers wanted to correct one failure of early photography.

Mr McBride said: “One of the things the photographic books mention is if you had light-coloured or blonde hair, the black and white photography process could make you look like you had white hair or grey hair.” 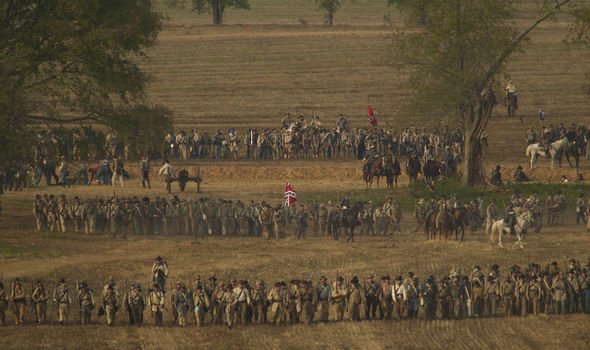 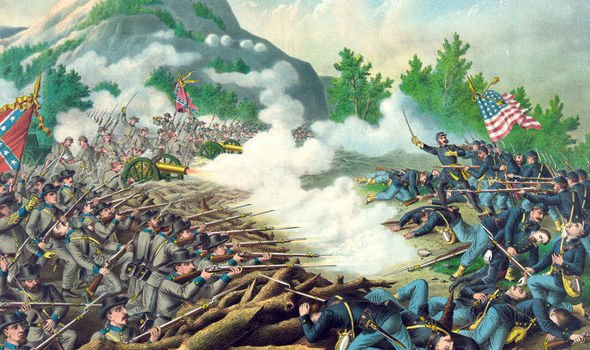 Camp Nelson was founded in June 1863 as a US Army Supply Depot in Jessamine county.

At the peak of its use, around two years later, the camp swept across 4,000 acres of land and housed up to 8,000 soldiers.

It had some 300 buildings and tents, including a recruitment centre, prison, hospital, barracks, sawmill, slaughterhouse, woodworking shops and other services, according to the National Park Service

In October 2018 the former camp was designated as a National Monument. 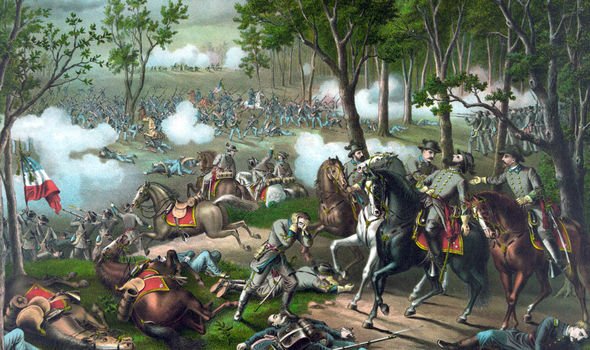 The army of the time also allowed private merchants to set up shop at the camp, some businesses including taverns, a post office, a boot shop, fruit and vegetable stands and a photography studio – the existence of which has been confirmed with several photography artefacts recently discovered.

Bob Zeller, Director of the Centre for Civil War Photography expressed how exciting the find was for further knowledge and understanding of the US Civil War and also the history of photography.

“And now we have an archaeological discovery of a Civil War photo studio. 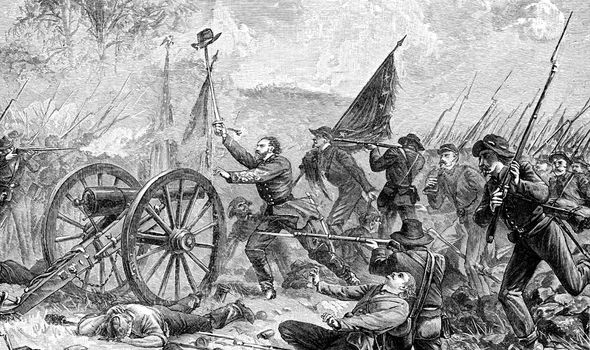 “As far as I know, it has not happened before.”

The Civil War was the first conflict on US territory to be photographed, and over the course of the war which lasted from 1861 to 1865, demand for photos rose causing the price of photographs dropped, making them more affordable to ordinary people.

According to Mr McBride, it was common for those who had recently enlisted to have their portrait taken before they were sent off to fight.