AN Army officer has been sacked and sent to military prison for sexually assaulting a soldier while she showered.

L/Cpl Thomas Carter “loitered” outside the block after a drunken night out before launching the assault. 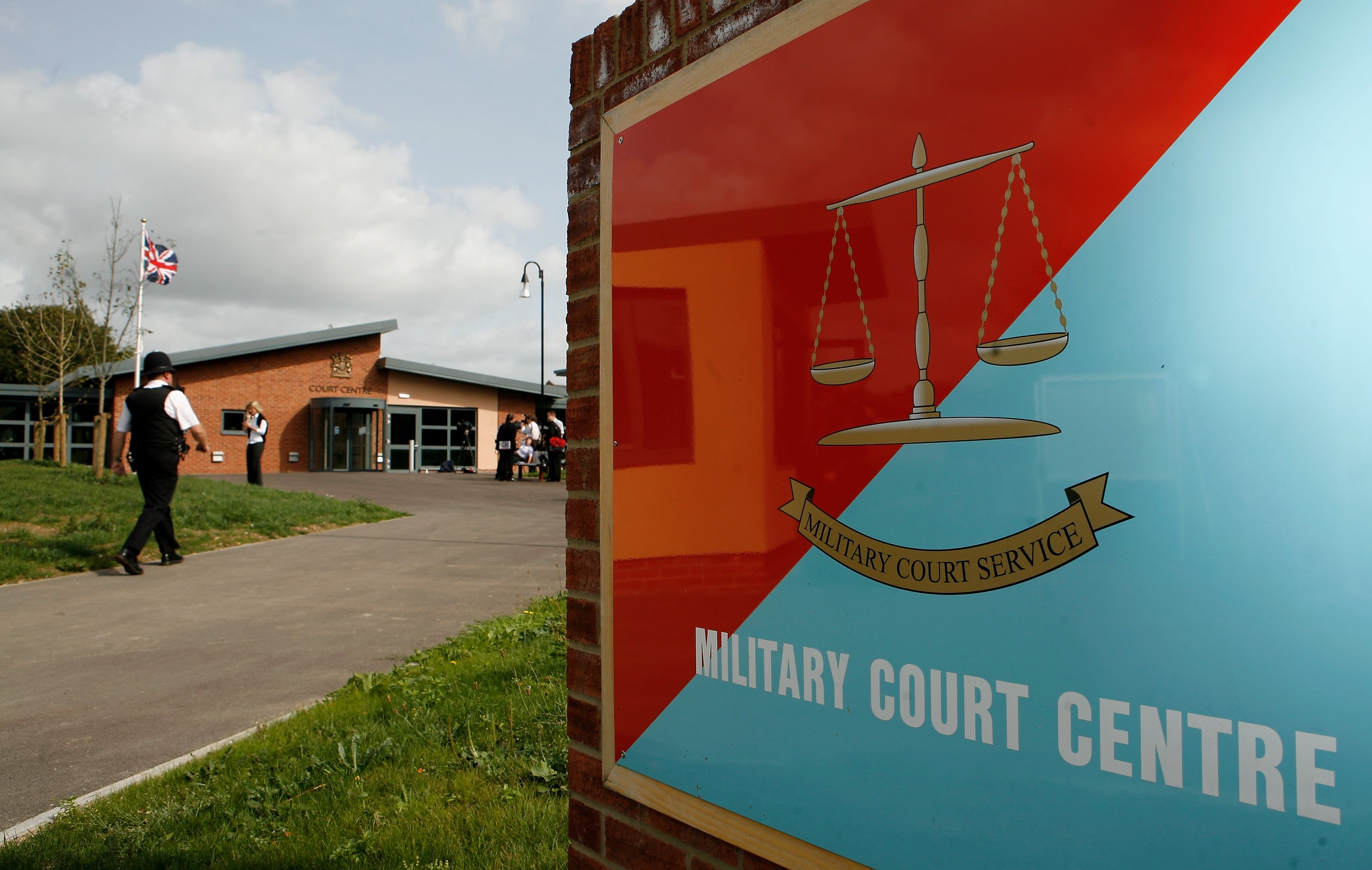 He said he was “tipsy” after celebrating a promotion on operation in Malawi last October.

Carter, 28, of 3 Medical Regiment, had walked back to base with a friend and the victim.

The court martial heard that after the attack she had to ask Carter to leave her alone before he went away.

Defending, Robin Leach said senior officers called him “reliable, motivated and an example to his peers”.

He asked for him to be allowed to stay in the Army.

But he was dismissed, sentenced to eight months in military detention and put on the sex offenders register for five years.

Deputy Judge Advocate General Alan Large said: “Your inhibitions were lowered by alcohol and it was out of character.

“But we have no doubt this is so serious you must be dismissed to the ranks and from Her Majesty’s service.”

And, army, officer, sacked, sent, t
You may also like: