Phillip Evans, 58, built a wooden frame and attached the buttons, knobs, levers, dials and screens that would be found in the real jet. 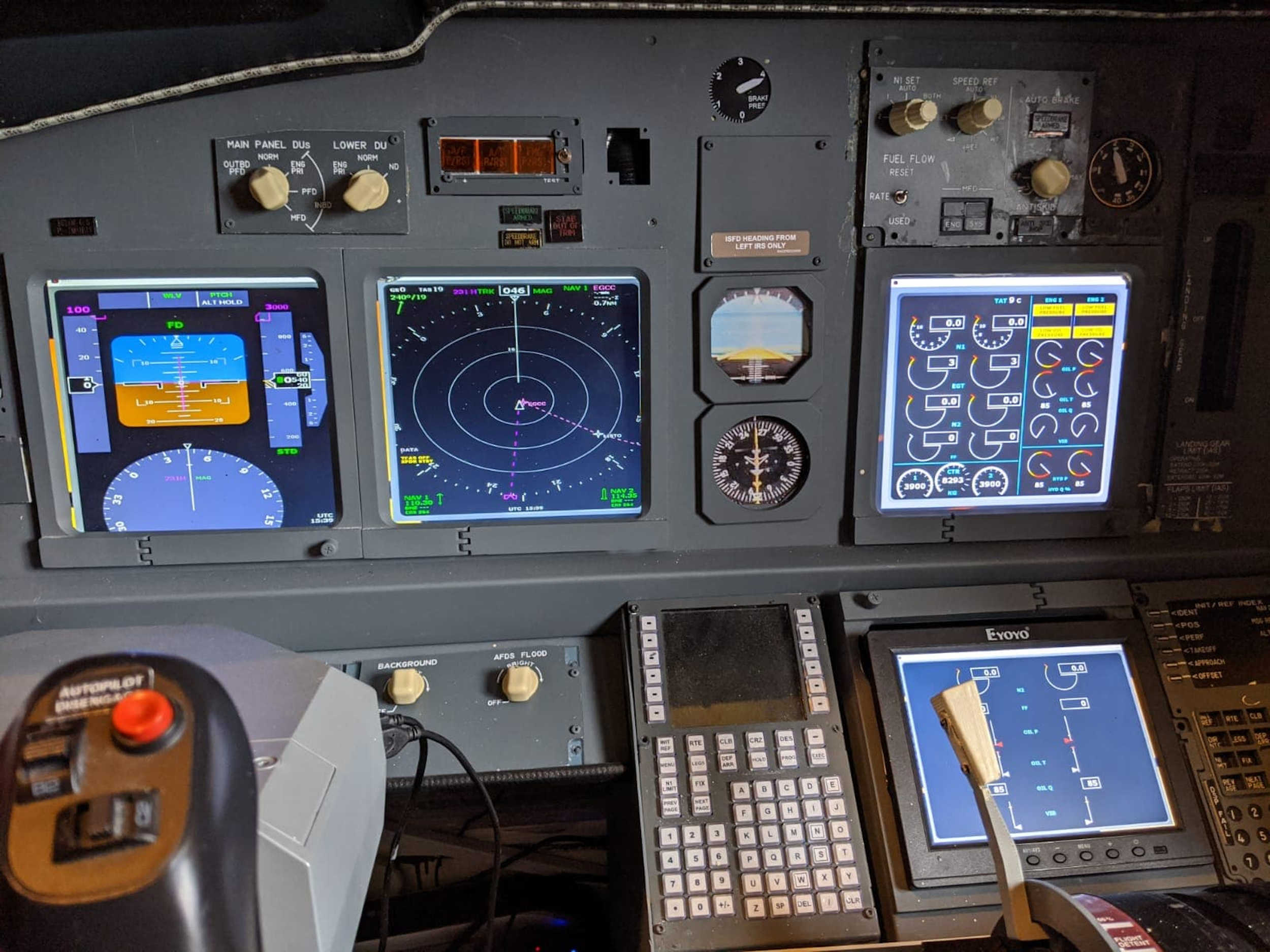 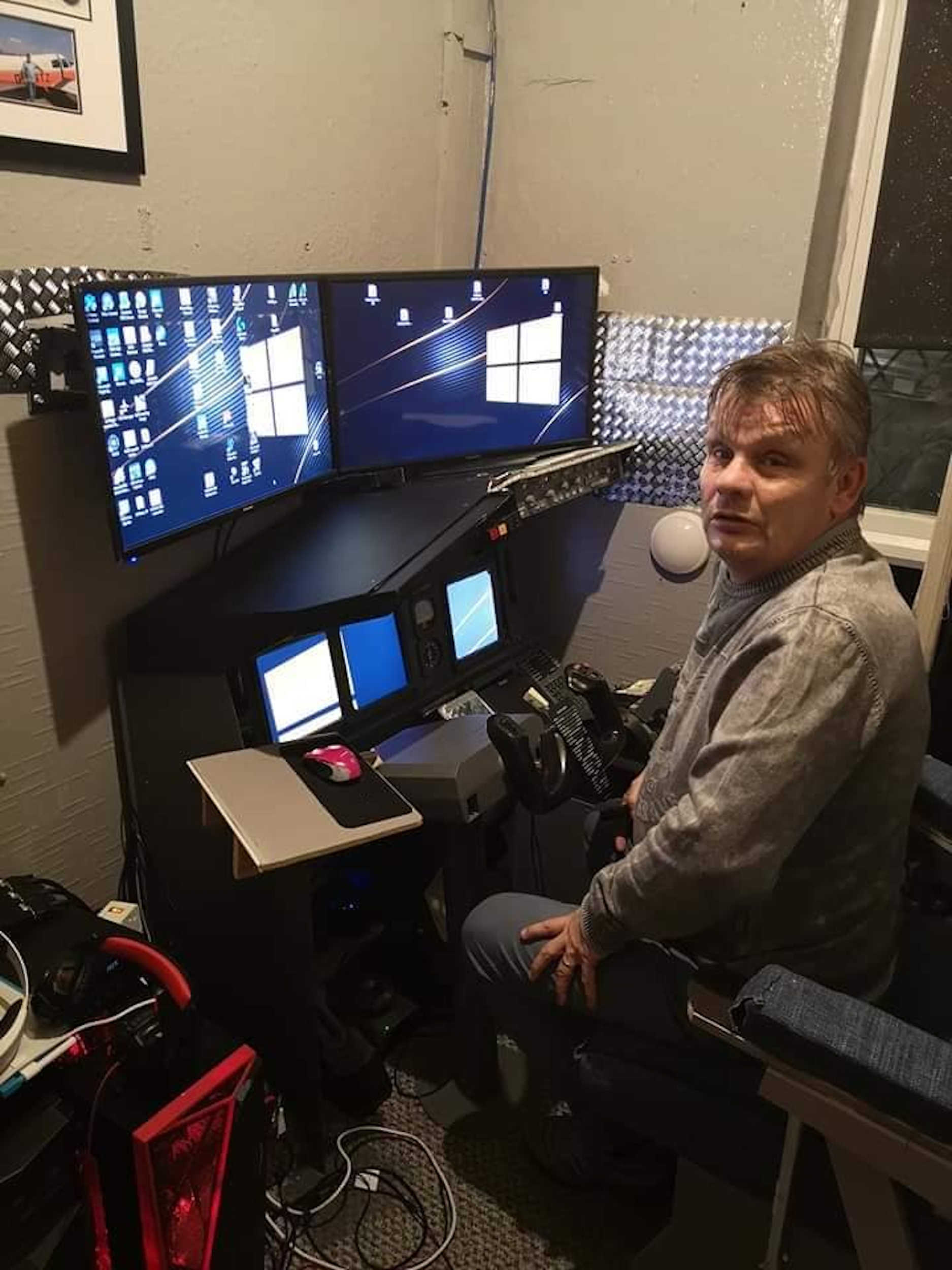 This was then hooked up to sophisticated flight simulation software, allowing retired mortuary technician Phillip to embark on real-time journeys.

Wife Yvette had expected the spare room, which became available when the kids moved out, to be filled with a TV, bar and chairs for Phillip and his pals.

Instead, he now disappears into the man cave at their Manchester home to fly his virtual aircraft, sometimes for up to four hours.

Yvette, 54, posted images on social media and said: “His dream was to be a pilot.”

Phillip added: “The parts were expensive, but I taught myself how to build the cockpit using online videos and a manual.

“Everything is the same as a 737. If I don’t do sequences correctly, I can’t start the plane, and I can crash.” 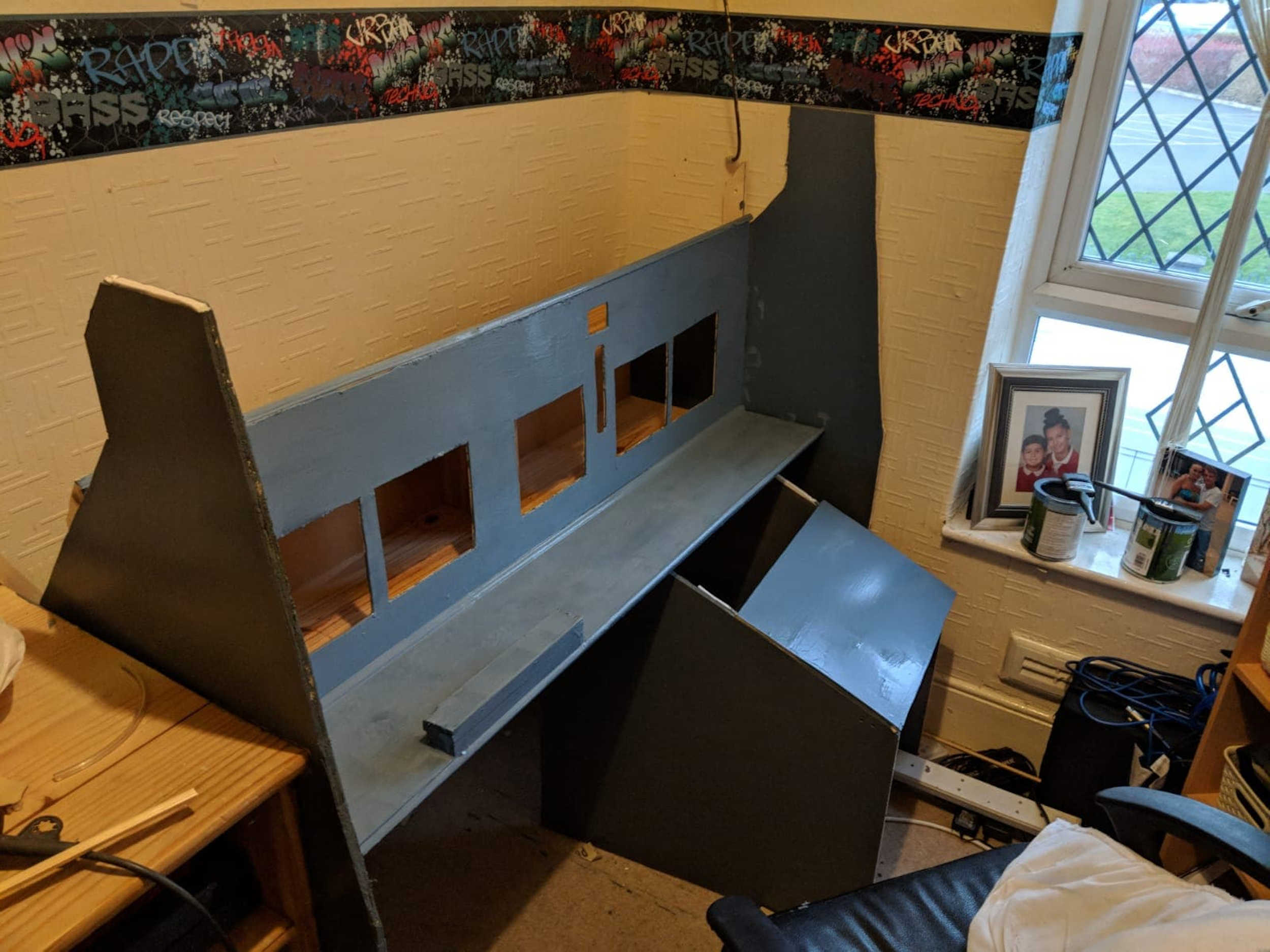 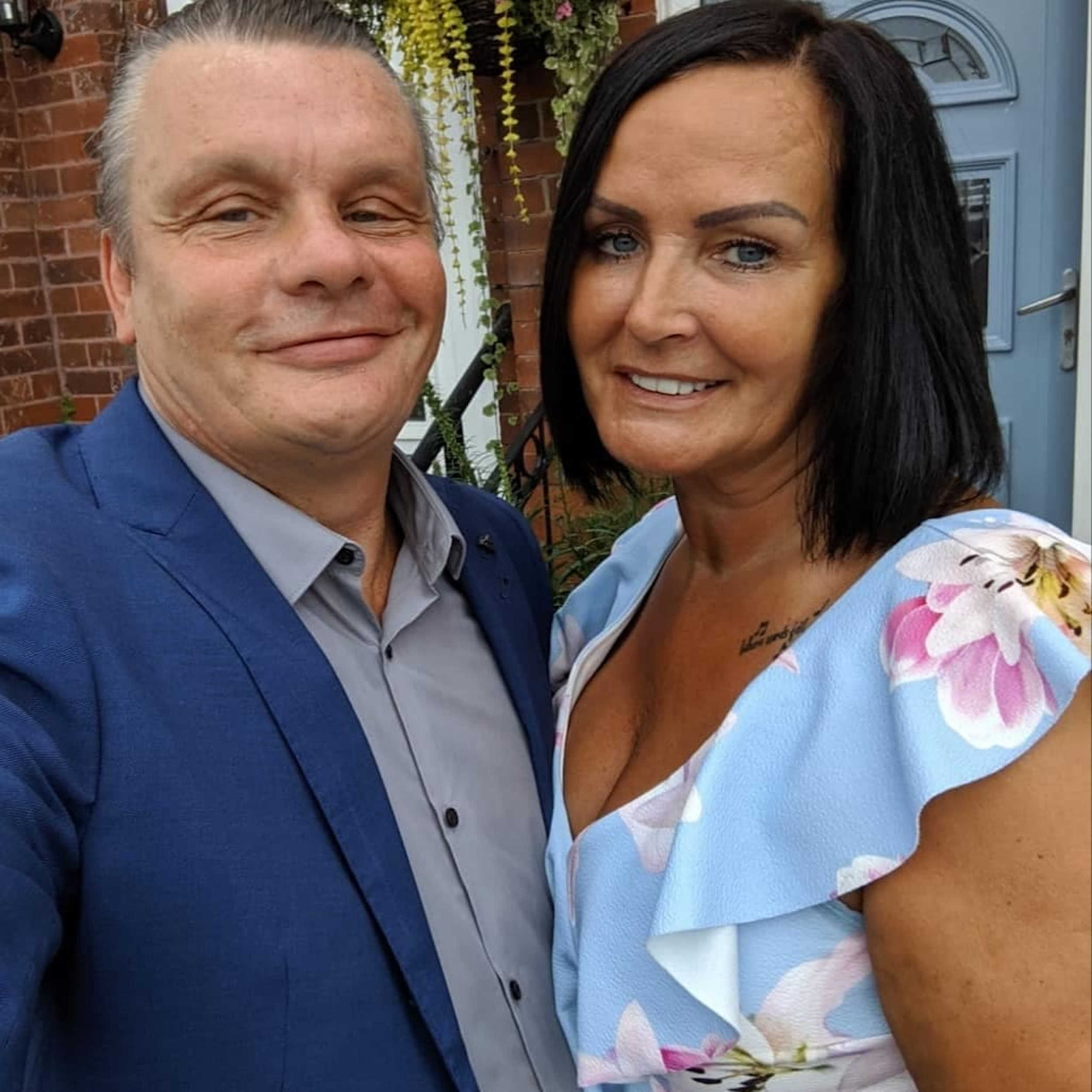 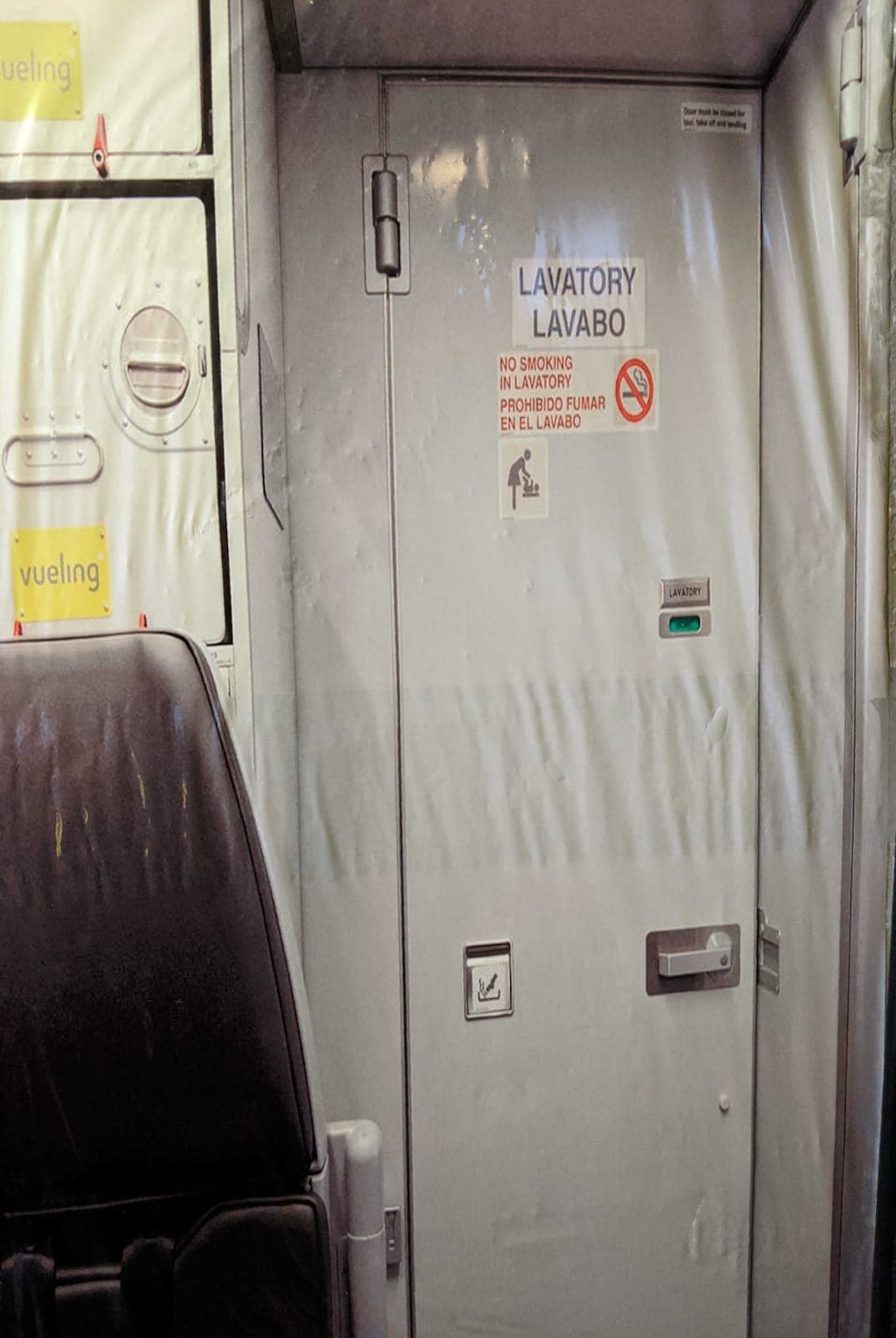