ASTON Villa captain Jack Grealish stank of alcohol and was slurring his speech after crashing his £80,000 Range Rover during the March lockdown, a court heard today.

The 25-year-old had urged his fans to stay home during the coronavirus lockdown hours before side-swiping two other cars in Dickens Heath, near Solihull, West Midlands. 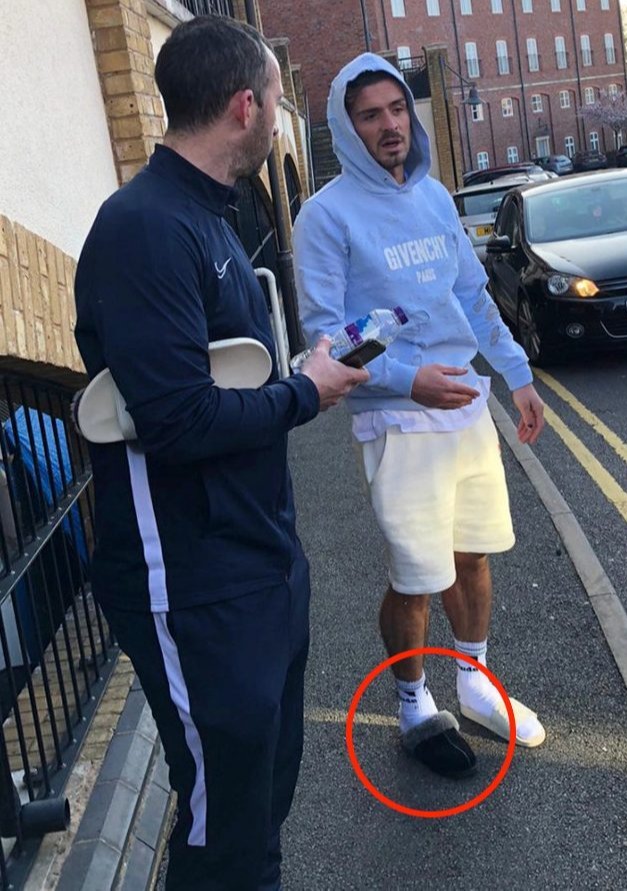 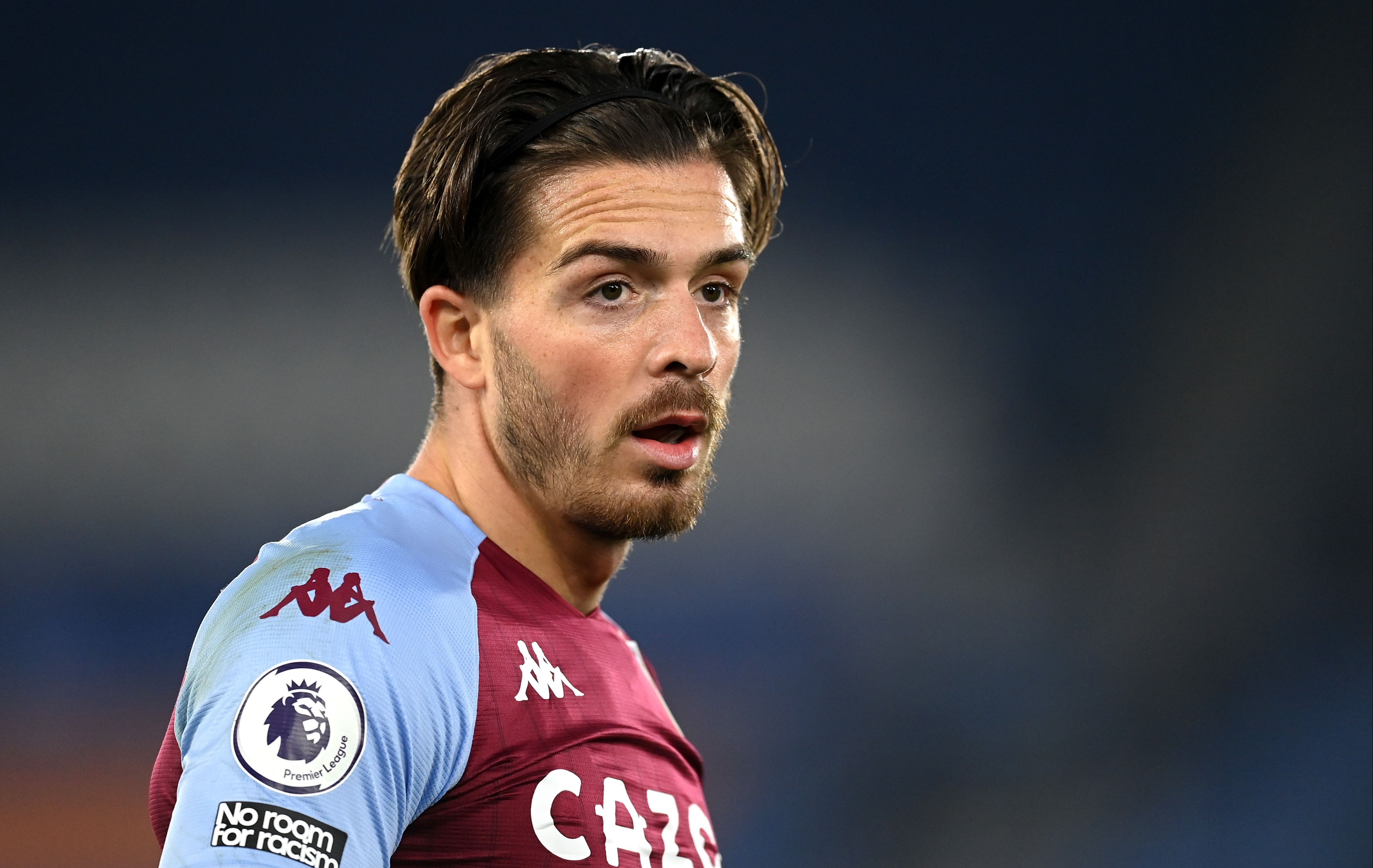 The star today pleaded guilty at Birmingham Magistrates’ Court to two charges of careless driving after the crash in March and another in October.

The court heard the first smash unfolded in a residential cul-de-sac on Sunday morning, with Grealish's high-powered 4×4 Range Rover hitting a Citroen van and a £30,000 Mercedes.

The court was told a security guard patrolling the area saw Grealish walking along the road in light coloured slippers before the footballer got into his car – "reversing at speed" and colliding with the Citroen.

He then drove away and mounted a kerb, before reversing again "swerving left and right" as he "side-swiped" a grey Mercedes.

The witness said Grealish "narrowly missed" the guard, who was parked on the side of the road at the time.

When the witness got out of his car to confront Grealish, the court heard he smelt alcohol on his breath.

Prosecutor Tinofara Nyatanga told the court: "When (the security guard) spoke with the defendant, he said he could smell intoxicating liquor on his breath, his speech was slurred, and he was unsteady on his feet.

"He reported the incident to his colleague in a CCTV operating room at the time.”

Police were called to the scene and went to the home where Grealish was believed to have been earlier but he wasn't there.

After checking the insurance for the Range Rover, cops then went to Grealish's property but he wasn't home.

A notice was then sent to Grealish on March 30 with the footballer then confirming he had been the driver.

The ace pleaded not guilty to failing to stop following an accident and failing to report an accident over the March crash – with the charges then dismissed by the judge.

The second charge was after a separate incident on the M42 in October with it alleged Grealish reached speeds of up to 98mph in his Range Rover.

He was trailed by police in an unmarked car as he drove “close to an intimidating distance behind other road users" on the M42 "to get them to move out of the way”.

Birmingham Magistrates’ Court was told that the star caused “danger to everyone involved” as he drove to Villa’s Bodymoor Heath Road training complex.

Ms Nyatanga said Grealish was tracked doing an average of 90mph across almost half-a-mile on the M42.

He then left the motorway on the A446 where he continued driving carelessly and cut up another car. Grealish was pulled over at the entrance of the training ground after being watched by police for 10 minutes.

He was “calm, compliant and apologised for the manner of his driving”, district judge John Bristow said.

The winger did not appear in court, with his lawyer entering the pleas on his behalf.

Grealish, from Worcestershire, now faces being disqualified from driving with the court told Grealish already had six penalty points for a 2018 motorway speeding offence. 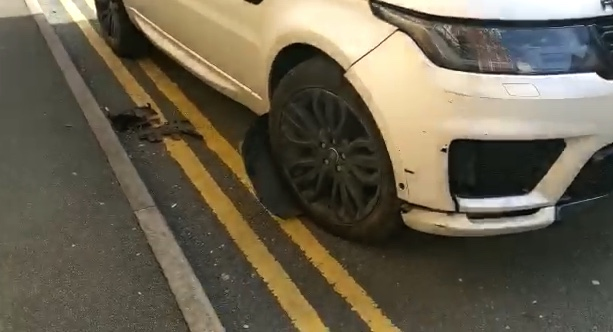 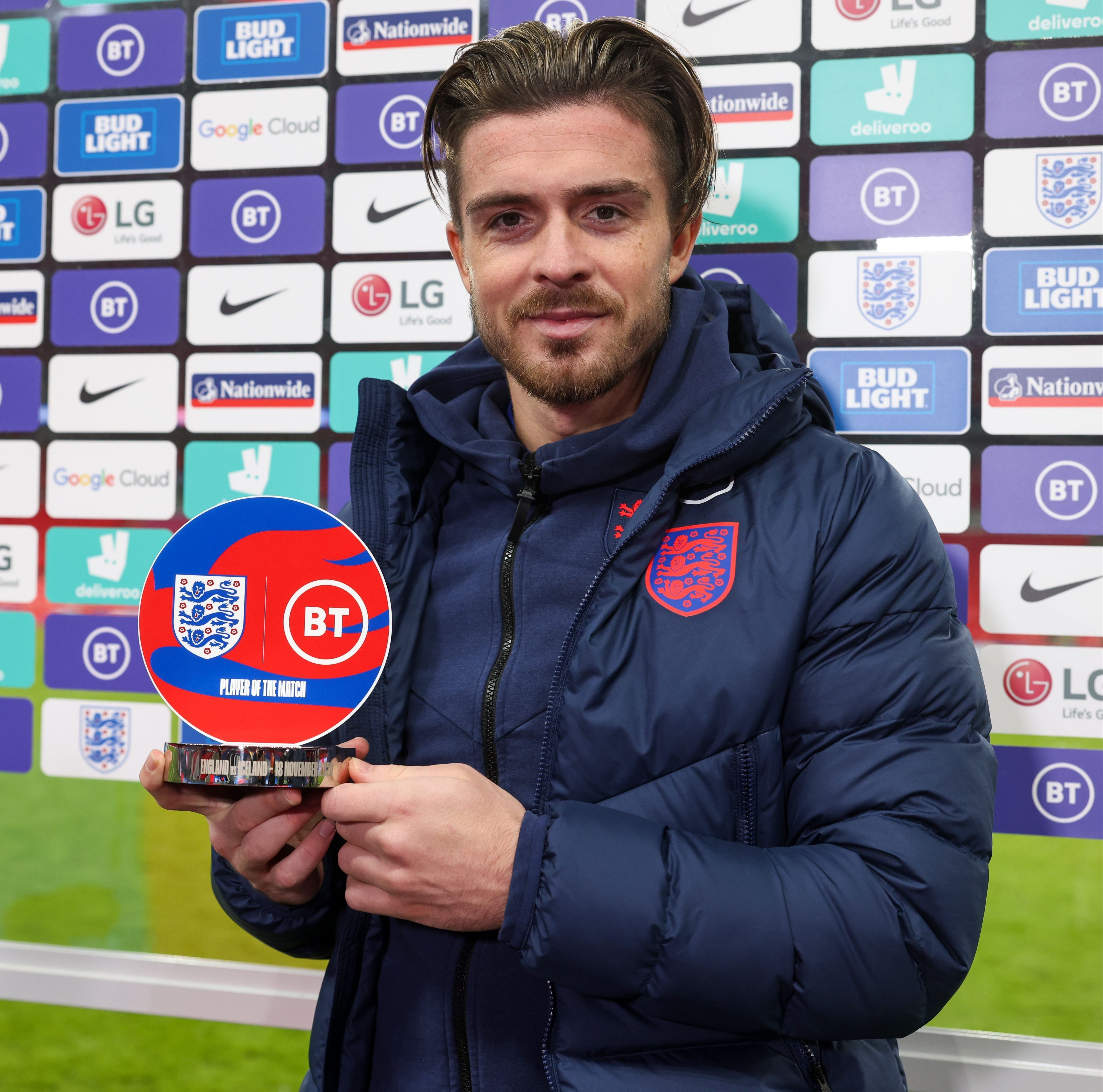 During the hearing today, District Judge Bristow requested the footballer to appear in court for sentencing.

Grealish's lawyer Barry Warburton tried to reach him but said his phone was in his locker during training with the matter then adjourned for sentencing next month.

Following the first incident in March, Grealish issued a video message on Twitter in which he said he was "deeply embarrassed".

In the message, issued on March 30, the Villa captain said he had "stupidly agreed" to go to a friend's house during the coronavirus lockdown.

Less than 24 hours before the incident, Grealish had launched a video appeal for people to stay at home to protect the NHS and save lives.

Villa fined him £150,000 for breaching Government guidelines and donated the money to The University Hospitals Charity in Birmingham.

The 25-year-old midfielder won the Player of the Match award after the England v Iceland game last month.

The case was adjourned for sentencing on December 15. 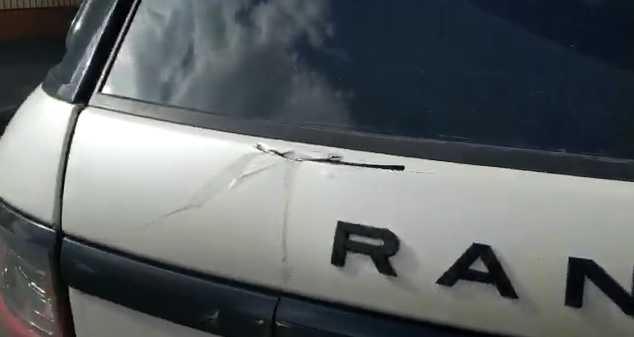 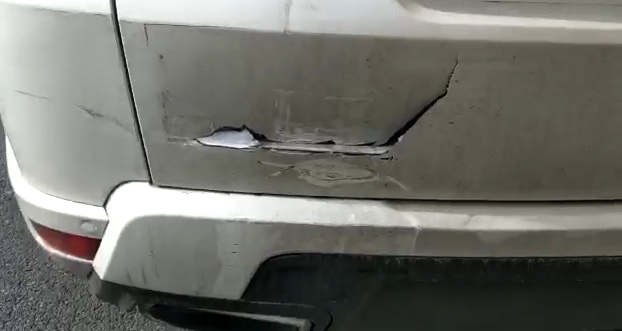 Aston, Captain, Greal, Jack, villa
You may also like: