Four additional juveniles have been arrested and charged in connection with an April 1 store robbery in Atlantic City that resulted in the death of its owner, Mahmood Ansari, prosecutors said Tuesday. 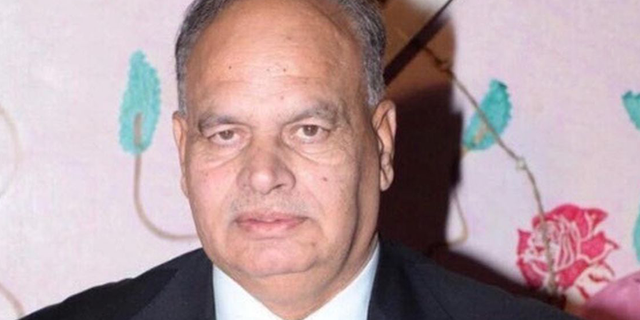 Mehmood Ansari immigrated to the U.S. from Pakistani more than 40 years ago.
(Asif Ansari)

“I want to commend the Atlantic City Police Department for their effort in handling this matter.  They have not only worked hard to identify those responsible and hold them accountable, but they have also worked hard to bridge the gaps between two communities, so that everyone feels safe,” said Atlantic County Prosecutor Damon G. Tyner in a statement.

The robbery took place in two phases around 7:40 p.m. on April 1 on the Atlantic City Boardwalk. A group of about six to eight juveniles – two of whom were armed with a knife – ransacked a store owned by Ansari, who immigrated to the U.S. from Pakistan more than 40 years ago.

Ansari collapsed and died after the robbery. Ansari’s son, Asif, told Fox News that family has not received an autopsy report. He said the charges against the juveniles do not go far enough, because he believes they are responsible for his father’s death.

“The investigation is still going on. But even if you read the news about those four juveniles they captured, it’s only about robbery,” Asif said. 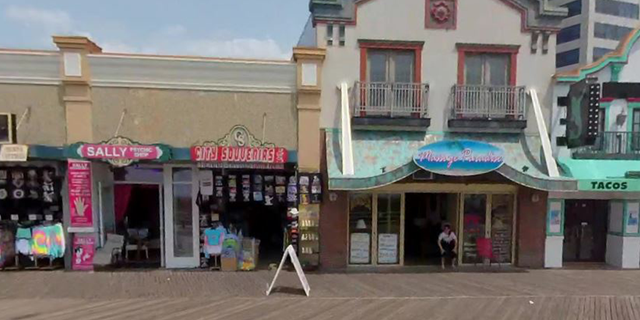 Officers who responded to the April 1 robbery arrested a 12-year-old male and a 14-year-old female. The 12-year-old was charged with two counts of robbery, unlawful possession of a weapon, possession of a weapon for unlawful purpose, simple assault, shoplifting, terroristic threats, and conspiracy. The 14-year-old was charged with robbery, simply assault, shoplifting, and conspiracy.

Asif told Fox News shortly after the April 1 robbery that in the months prior, crime was steadily increasing in the area and that police had been largely ineffectual. He said conditions have somewhat improved since his father’s death.

“We still miss him and we can’t get over it,” Asif said. “We feel like he’s still with us.”

The robbery also came amid a spate of deadly attacks committed by juveniles. The week before the robbery, two females, ages 13 and 15, were charged in a carjacking that led to the death of an Uber Eats delivery driver in Washington, D.C.