Aussie surfer, 22, kidnapped and raped every night for two months on a squalid houseboat in India relives horror ordeal

A FORMER surfing star has told how she was was imprisoned on a houseboat and raped every night after being abducted in India.

Carmen Greentree has bravely opened up about her two-month ordeal which happened as she headed to the Himalayas to study under the Dalai Lama. 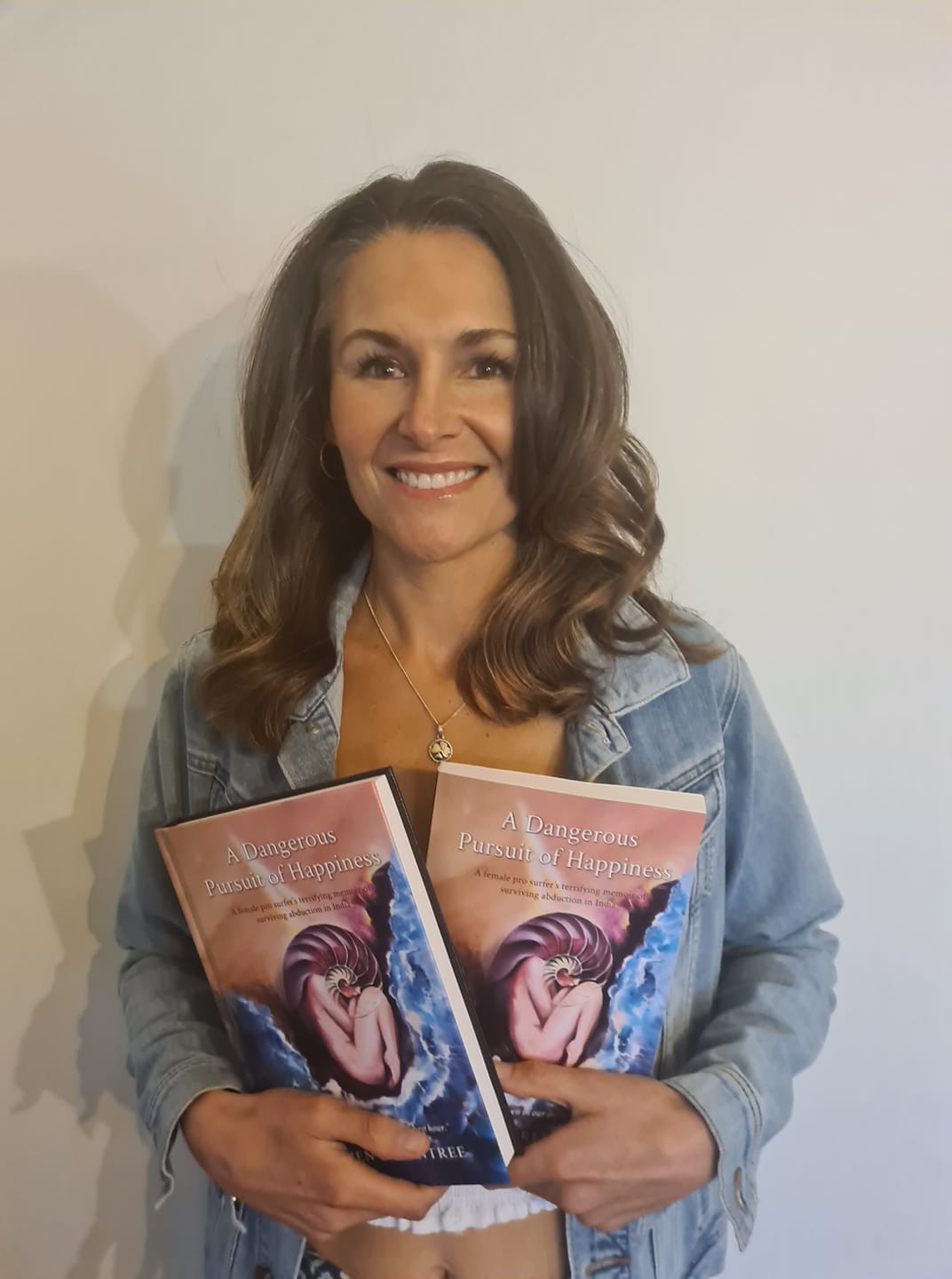 The 37-year-old Australian goes into harrowing detail about her horrific experiences in her new book 'A Dangerous Pursuit of Happiness.'

In it, she tells how her dream trip to India in 2004 turned into a real life nightmare when was was abducted after seeking help from a local to find her way to Kashmir.

She was later forced onto the boat where she was raped multiple times and beaten whenever she asked to be allowed to leave.

"I didn't think I was ever getting off that boat, I thought I would die there one way or another," she told Daily Mail Australia.

Carmen tells how she spent her youth dreaming of being a surfing world champion and traveling across the globe for competitions.

However, after failing to qualify for the world tour aged 22 she took a sabbatical to India for a much-needed break from the sport.

“I got really devastated and lost,” she told 9 News.

“For seven years of my life I was 100 percent, morning to night, solely focused on being world champion.

"Nothing else mattered more than that. It was an escape from life.”

The married mum-of-three, who lives south of Sydney, said she wrote her book to help combat her demons. 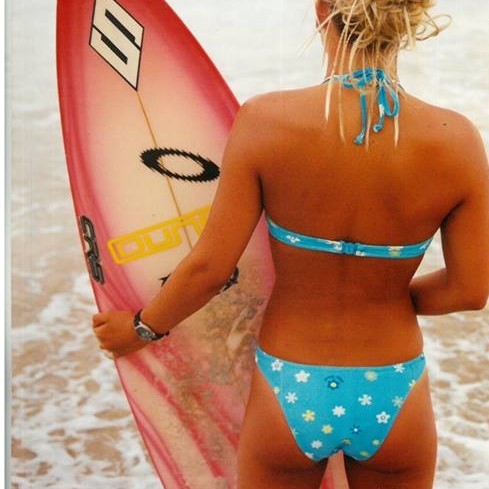 And she has revealed a Brit backpacker has since told her he was kidnapped and extorted on the same boat.

It's believed there may be many more victims who are too afraid to come forward.

The former waverider told how she headed to Delhi with no firm travel plans.

She told the Mail: "I had travelled so much that I was used to winging it."

Her ordeal started when she was approached by a stranger who offered to take her to someone who could arrange her journey to Dharamshala.

However, she was then ricked into flying to Kashmir where she was met by a man who said it would be safer to stay with him.

He told her it would be best to spend the night on his houseboat on Dal Lake before jumping on a bus to Dharamshala – where she was booked into a course at the Dalai Lama's ashram.

However, after days fighting him off she soon realised she was trapped on the squalid boat.

"It was constant pressure from the moment I got there. He was never going to let me go," she revealed. 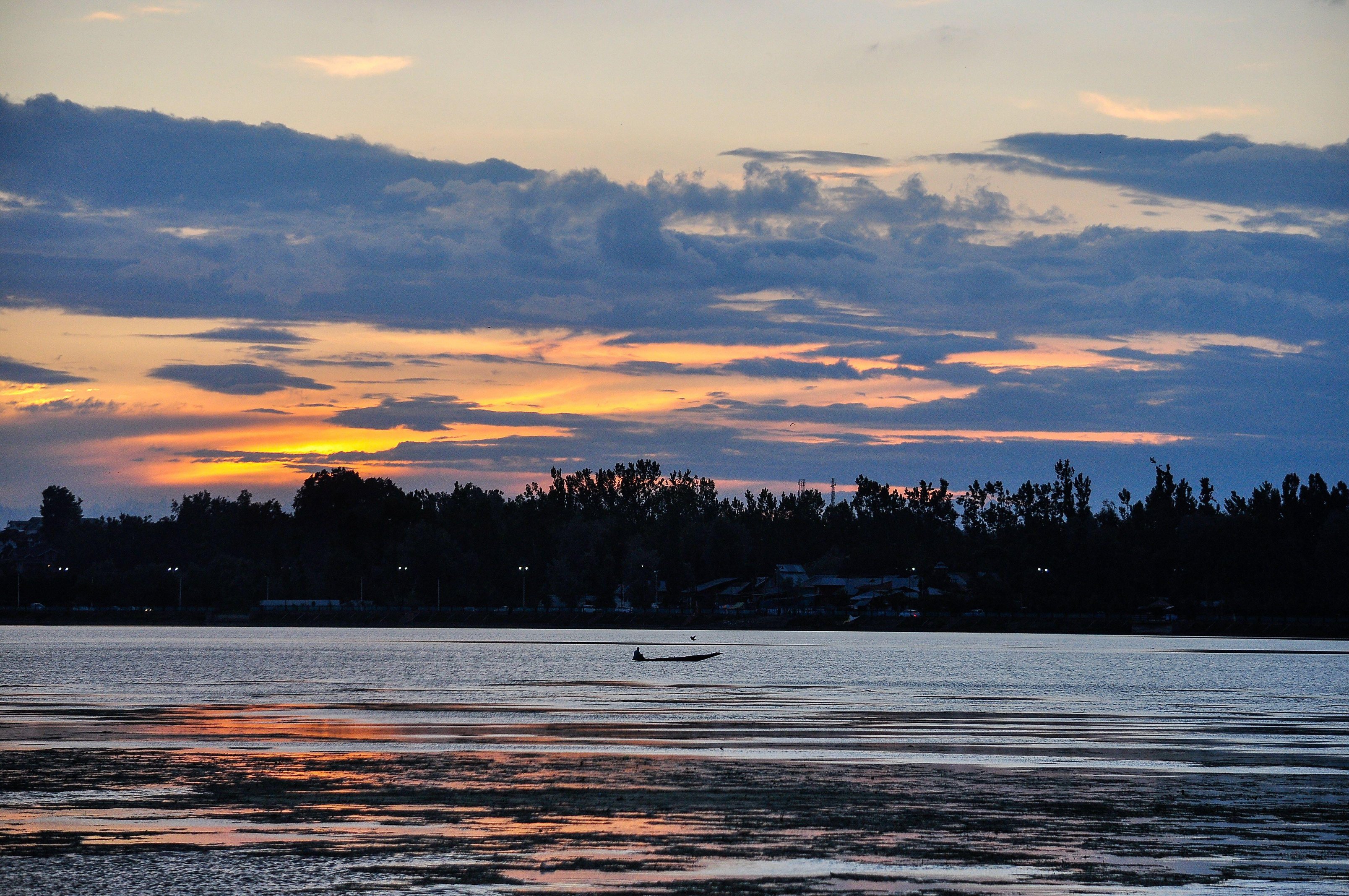 "The worst feeling was when I gave in and let him take what he wanted," she said.

"That was the first time he raped me. I was too tired, I couldn't fight anymore, and I knew he wasn't going to stop."

"I lost track of how many times he raped me."

To make things even worse, Carmen's captor told her the boat – the YH Sunbeam – was in the middle of a militarised zone so she would be shot if she tried to escape.

"I wish I had tried to swim to shore but I was terrified that he caught me he would do even more terrible things to me," she said.

Also on the boat were the man's parents, two brothers, and his wife, and their baby.

Carmen was made to wear traditional muslim clothing and ate daily meals with the family.

"They bought me a rug and heavily encouraged me to pray five times a day and gave me a Koran with English translations to learn," she revealed.

She was only rescued when one of her friend's had a dream she was in trouble and contacted the Australian High Commission.

And after her captor forced her to make a phone call from the boat asking her parent's to send money he gave their location away.

Police boats quickly arrived and armed officers stormed the houseboat and rescued the backpacker and arrested him and one of his brothers.

However, they were never brought to court as Carmen was too traumatised to testify against them.

"I was supposed to go back to India and give evidence in court but I couldn't go through with it, I wish I had," she said.

It's believed the suspects spent six months in jail charged with rape before they were released when the case collapsed.