The head of the Austin, Texas, police union blamed a Black Lives Matter protester for the confrontation in which the man was shot dead, saying the demonstrator was “looking for a confrontation and found it.”

Kenneth Casaday, the president of the Austin Police Association, tweeted about the Saturday night incident during which Garrett Foster was fatally shot by a driver who plowed through a crowd of protesters.

“Please watch this video. This is the guy that lost his life last night,” Casaday tweeted, with a clip apparently showing Foster being interviewed hours before he died. “He was looking for confrontation and he found it.”

In the video, the man who appears to be Foster discusses why he’s armed with an AK-47 at the protests.

“They don’t let us march in the streets anymore so gotta practice some our rights,” the man, wearing a black bandanna and baseball cap, says.

“If I use it against the cops, I’m dead,” he adds. “I think all the people that hate us and want to say s–t to us are too big of p—s to stop and do anything about it.”

Casaday defended tweeting the video during an appearance on CNN on Monday.

“Maybe in hindsight it wasn’t the best thing to do, but I stand by what I did. … I just think that it was the best thing for the community to know at that time,” he said.

Casaday claimed Foster had been protesting in front of the city manager’s house, armed with a rifle.

“You look like you’re picking a fight when you’re out standing in front of the city manager’s house intimidating them,” he said. 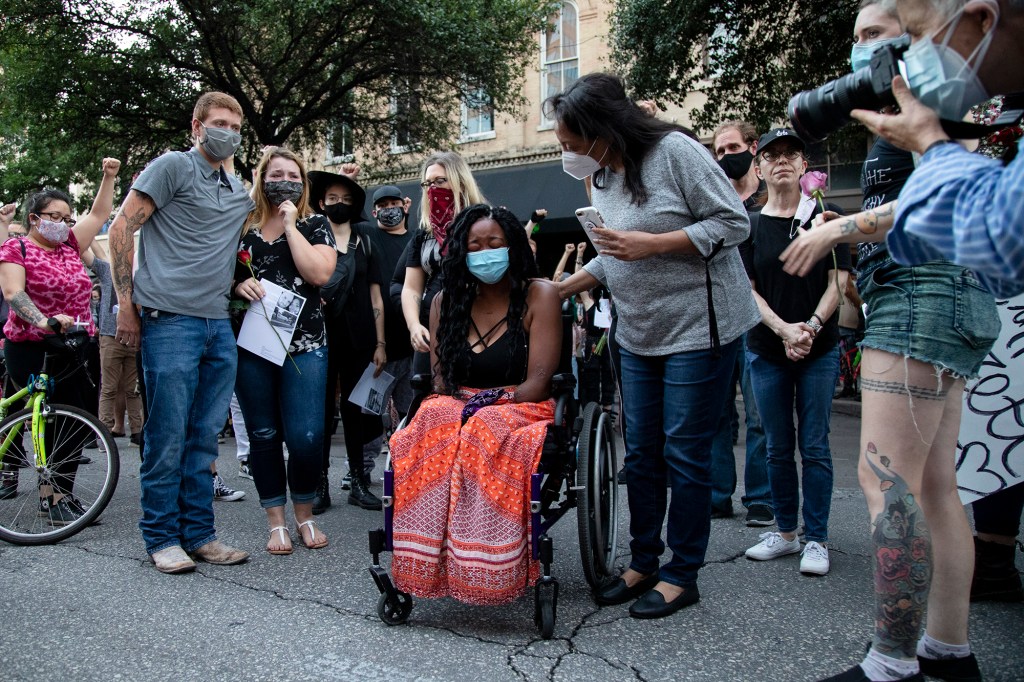 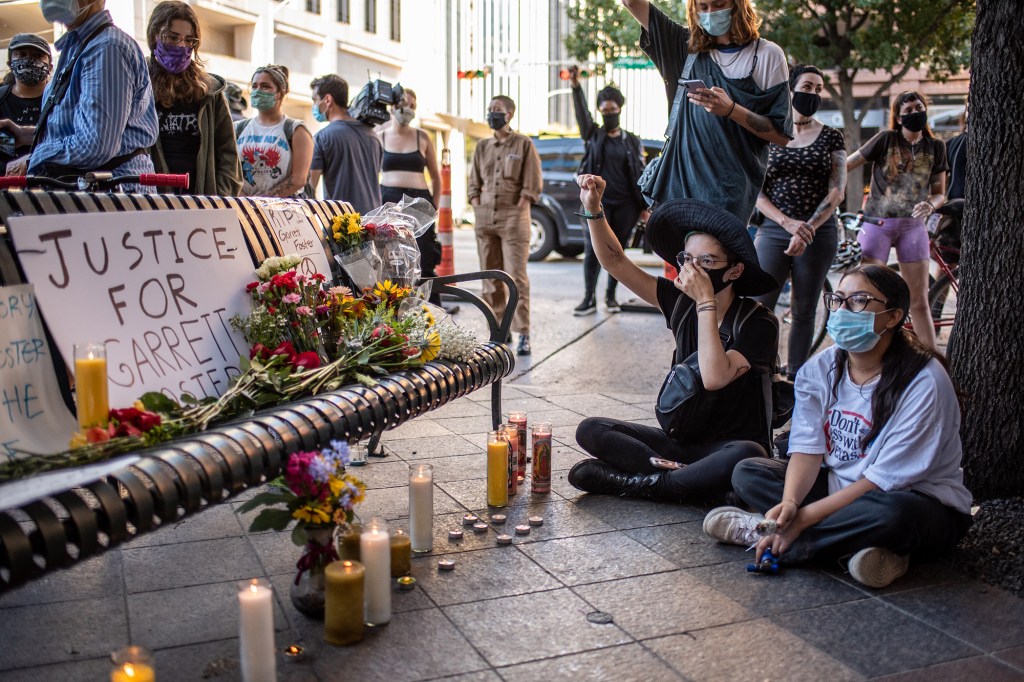 AUSTIN, blame, head, police, Union
You may also like: