London: Australia has come to the rescue of Britain, providing the government with its world-leading plain packaging images for cigarettes, to use free-of-charge in the case of a chaotic No Deal Brexit. 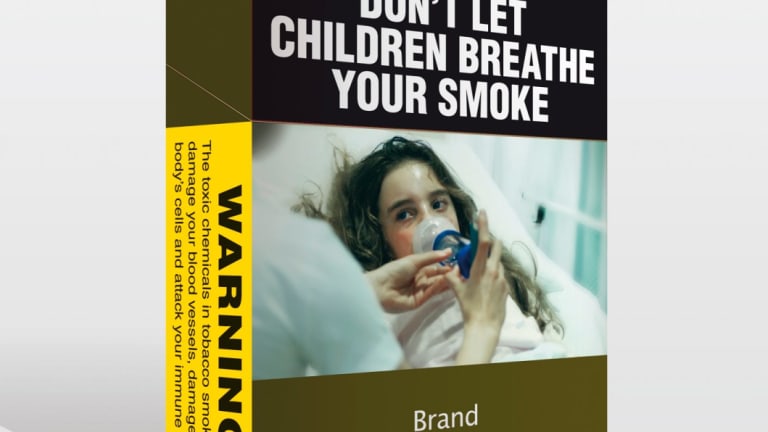 With MPs poised to vote down Prime Minister Theresa May's deal in the Commons next week, its emerged that after Brexit, Britain would be denied access to graphic picture warnings that have been credited with saving lives because the EU owns the copyright.

Britain introduced plain packaging laws in 2017, following in the footsteps of Australia, which under the Rudd Labor government in 2012 became the first government in the world to force tobacco companies to remove their branding and replace them with graphic images of the effects of smoking.

Junior health minister Steve Brine said the British government had sought help from Australia to ensure the UK can continue to enforce it's plain packaging laws after Brexit.

"The deal with the Australian government is indeed to use their picture warnings free of cost, very kind of them, from our friends down under," he said. 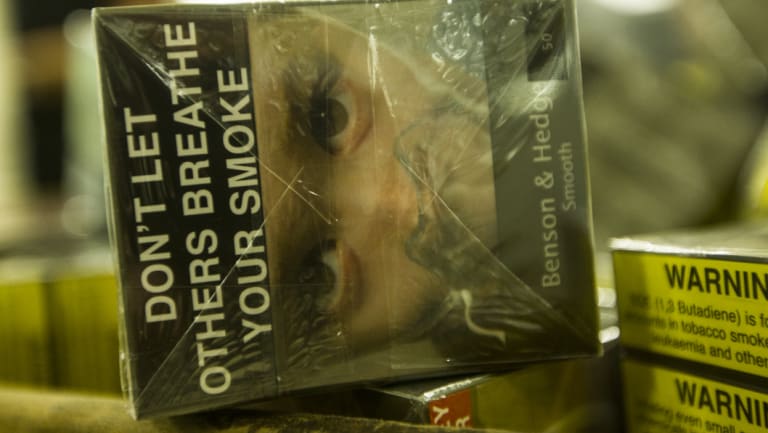 "Picture warnings are a key part of tobacco control and it is therefore extremely important that we continue to require the inclusion of graphic picture warnings on tobacco products," he said.

"I'm very grateful to the Australian government for their assistance in this matter,

"We are committed to ensuring that our legislation and policy function effectively in the event of a No Deal…we will be ready," he said.

But not all MPs welcomed the Australia's offer.

Labour's spokeswoman for public health Sharon Hodgson called on the government to commission some British-made images. 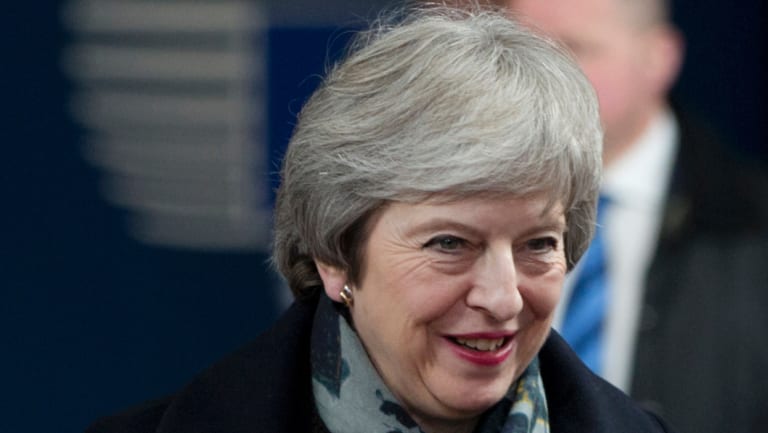 "Surely we have some comparable images of our own taken by doctors or researchers that we could use?" she said.

Brine made the comments moving emergency regulations in the Commons that would be enacted if the parliament does not agree to a Brexit deal.

The document forced a surprising apology from the deputy speaker Dame Eleanor Laing who confessed to a moment of inattention presiding over the chamber, because she found the picture warnings so graphic.

"The illustrations are shocking and I was making a mental note to myself to make sure that every teenager I know to see these illustrations," Dame Eleanor told the Commons.

Smoking causes 78,000 deaths or 16 per cent of all deaths in England annually.

australia, comes, rescue, to, UKs
You may also like: