SYDNEY (Reuters) – Australian bookies predict a return to power for the Labor party in an election on Saturday after six years in the political wilderness and a campaign in which it has put climate change and tax reform at the top of its agenda. 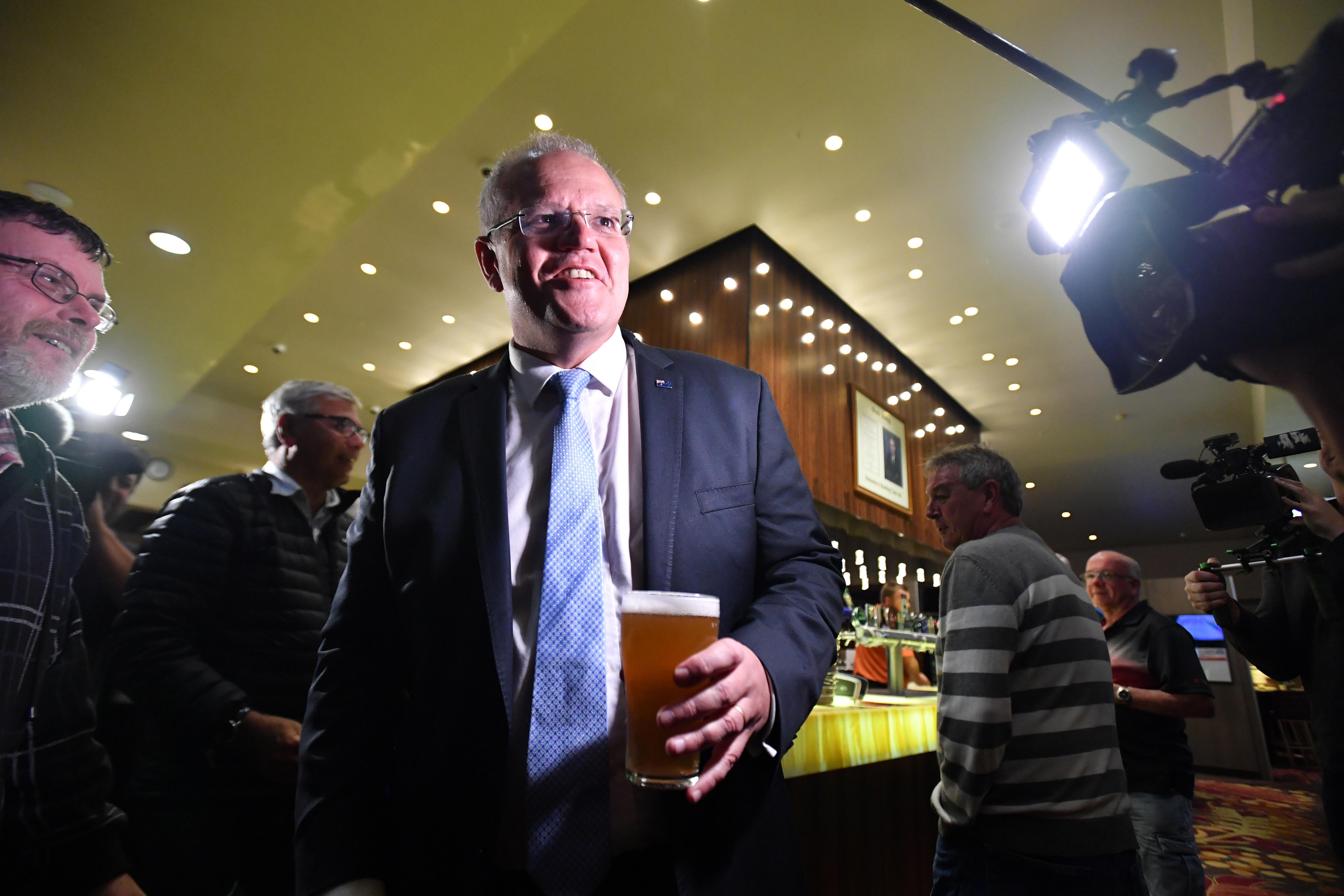 Prime Minister Scott Morrison has made economic management the centerpiece of the campaign for his conservative Liberal-National coalition, which has held power since 2013.

The campaign has ended on a somber note with the death on Thursday of the popular former prime minister and Labor stalwart Bob Hawke. Hawke, who was prime minister from 1983 to 1991, was 89.

While it seems unlikely that Hawke’s death would have any impact on how voters cast their ballots, Labor leader Bill Shorten said it had made him more determined than ever.

“I already feel a responsibility to millions of people to win. But sure, I want to do it for Bob as well. I don’t want to let his memory down,” Shorten told Channel Nine.

Shorten seems to have struck a chord with voters who feel financially left behind and are worried about the environment with his promise to cut both greenhouse gases, in one of the biggest carbon dioxide emitters, and generous tax concessions enjoyed by the wealthy.

Morrison has criticized Labor’s policy as an attack on people’s aspirations.

Opinion polls indicate that Morrison has narrowed Labor’s lead during the campaign, but many voters are still angry about the ousting of his socially moderate predecessor, Malcolm Turnbull, in a backbench revolt last August.

Turnbull was the second prime minister to be ousted while in office by the ruling Liberal Party amid deep divisions over climate and energy policy.

Morrison has said Australia would meet its commitment under the Paris Accord to reduce greenhouse gas emissions by between 26% and 28% on 2005 levels, but says more ambitious targets would damage the economy.

Shorten said that if elected his government would aim to cut carbon emissions by 45% from 2005 levels by 2030 and net zero emissions by 2050.

With about 17 million eligible voters, the Electoral Commission will operate more than 7,000 polling stations in venues such as surf clubs, schools and public halls.

There will also be about 90 voting centers overseas.

A time difference of two hours between the east and west coasts means voting centers in Western Australia will still be open as the initial counts start coming on the populous east coast.

'Aggressive' shopper who left carer in tears is an ICU nurse

Under fire Gov. Whitmer blames ‘vacuum of leadership’ claiming she had no choice but to put unpopular lockdown in place – The Sun