Autopsy on body found during search for animal trainer ‘inconclusive’

An autopsy on a body believed to be that of British killer whale trainer Amy Gerard has proved inconclusive.

Forensic experts failed to find the cause of death or establish the identity of the woman pulled out of the sea off Tenerife near the spot where Ms Gerard, 28, disappeared Thursday 29 November after leaving an Irish pub.

The state the body was in after days in the water is thought to have hindered the post-mortem.

Ahead of the autospy, which took place on Wednesday morning, December 6, police said  that ‘all lines of inquiry’ remained open in the ongoing investigation into Ms Gerard’s disappearance. 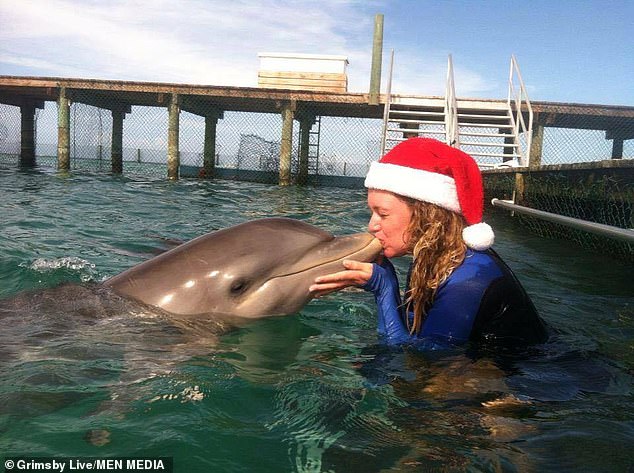 Amy Gerard (pictured above) has been missing since Thursday 29 November 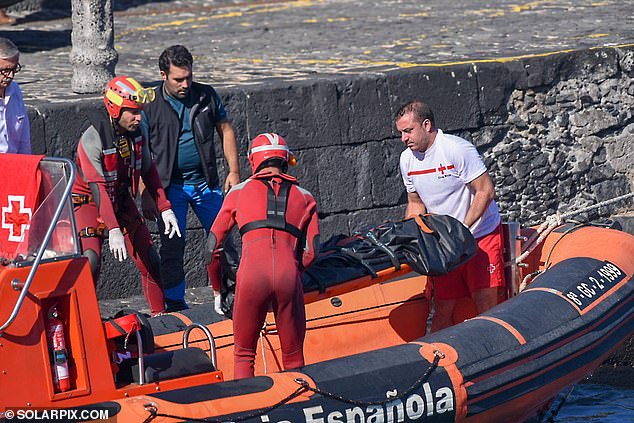 The body was discovered in the sea opposite the lighthouse in the city of Puerto de la Cruz where Amy, 28, lived

DNA tests will confirm if the body is hers, although investigators have not specified how long they will take to come back.

‘All these lines of inquiry remain open.’ 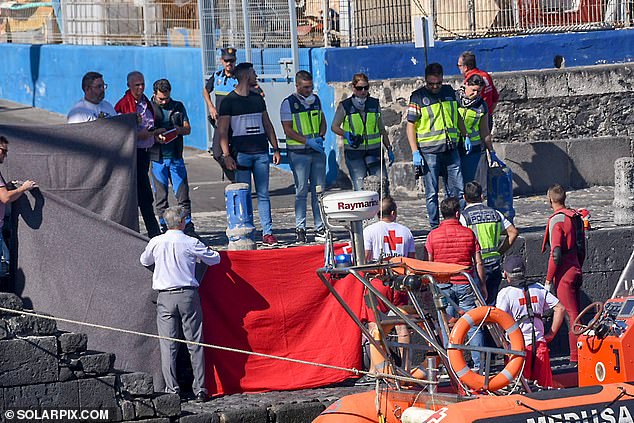 University-educated Ms Gerard, originally from Grimsby, Lincolnshire, disappeared shortly after midnight on Thursday 29 November, after leaving the Molly Malone pub in Puerto de la Cruz where she had been at a friend’s birthday.

She was filmed just before she vanished looking happy and relaxed as she danced in a circle alongside German boyfriend Dennis Kissling to the Pogues song Fairytale of New York.

Ms Gerard and Mr Kissling, who were colleagues at Tenerife marine theme park Loro Parque, went their separate ways after leaving the pub.

Mohter Julie, 59, and sister Chloe, 30, flew to Tenerife with Chloe’s fiancé after learning of her disappearance. 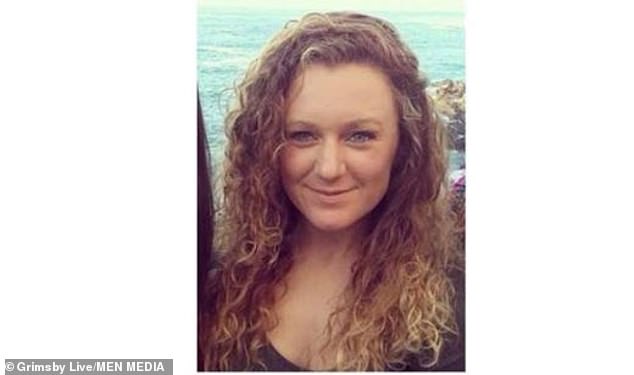 The Lucie Blackman Trust, set up by the family of Lucie Blackman after she was killed in Tokyo by a millionaire Japanese businessman, also revealed it was assisting Miss Gerrard’s loved ones.

Her disappearance was described as totally ‘out of character’ by family and friends, with work colleagues insisting she had given no indication anything might be worrying her.

Police were also told Ms Gerard, who was estranged from her personal trainer husband Ryan Docherty who is currently back in the UK, was not a big drinker and had not looked inebriated or tipsy when she left the pub.

The spot where the body was found is thought to be along the route she would have taken to walk back to her home near Loro Parque from Molly Malone. 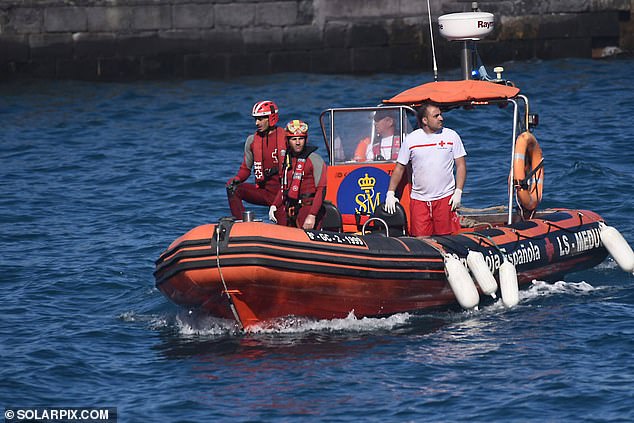 Forensic experts have failed to identify the body which was found