Baby Boomers struggling to pay rent, maybe even more so than young people

Most of the baby boomer generation own homes but 1.13million rent from private landlords. 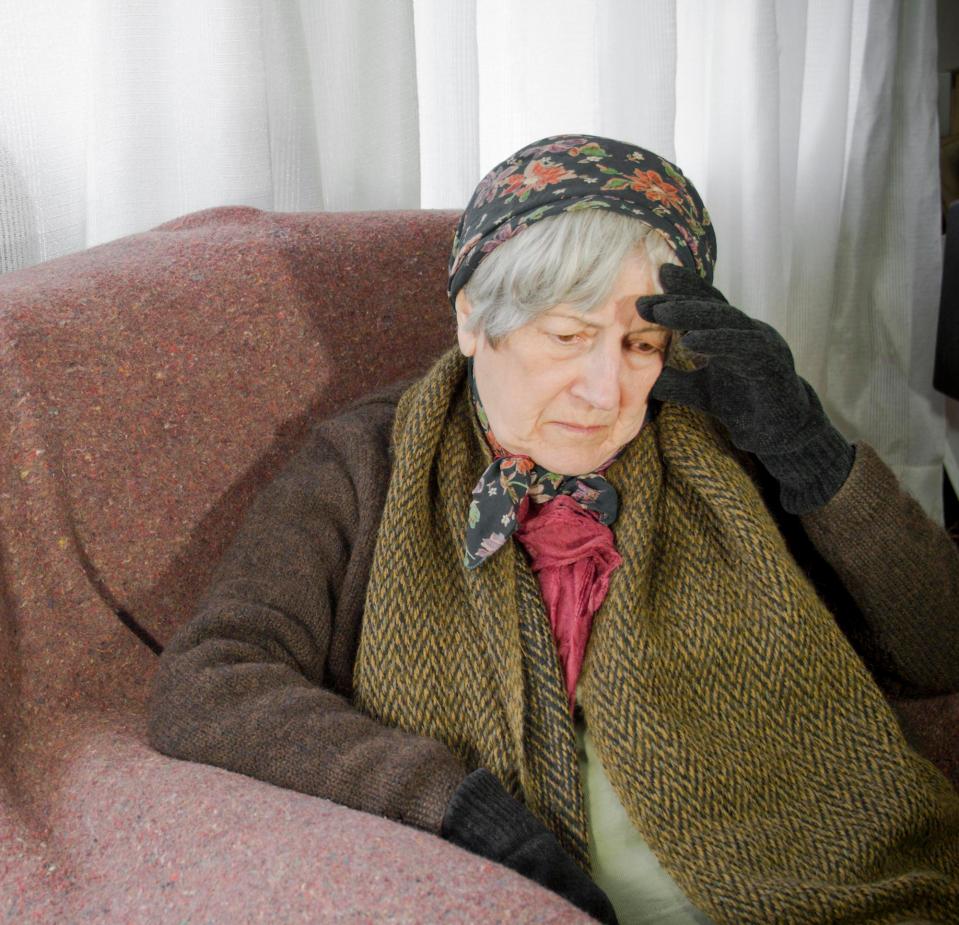 The findings show that half a million baby boomers who rent privately may have had to take drastic decisions in the past year to cover their rent.

A fifth of those battling to afford bills also cut down on food or heating, and one in ten have used credit.

Of those who need vital changes made to their homes, such as adding handrails, stair lifts, ramps or wider doorways for wheelchairs, around two-fifths (42 per cent) have fallen over in their own home and a similar proportion at 43 per cent leave home less often then they want to.

Nearly three-fifths (59 per cent) have needed these changes for over a year, the survey found.

David Orr, chief executive of the National Housing Federation,  said: "We often hear that young people bear the brunt of the housing crisis but today's report reveals a shocking number of hidden baby boomers who are struggling just as much if not more.

"There is a huge amount of inequality amongst this age group and unfortunately the wealthier majority have hidden the reality of hundreds of thousands of people who have never been able to afford a house."