Little Brogan Carter was left with just a small bump on his head after Jason Thomas, 23, lost control of his Peugeot in Swansea last year. 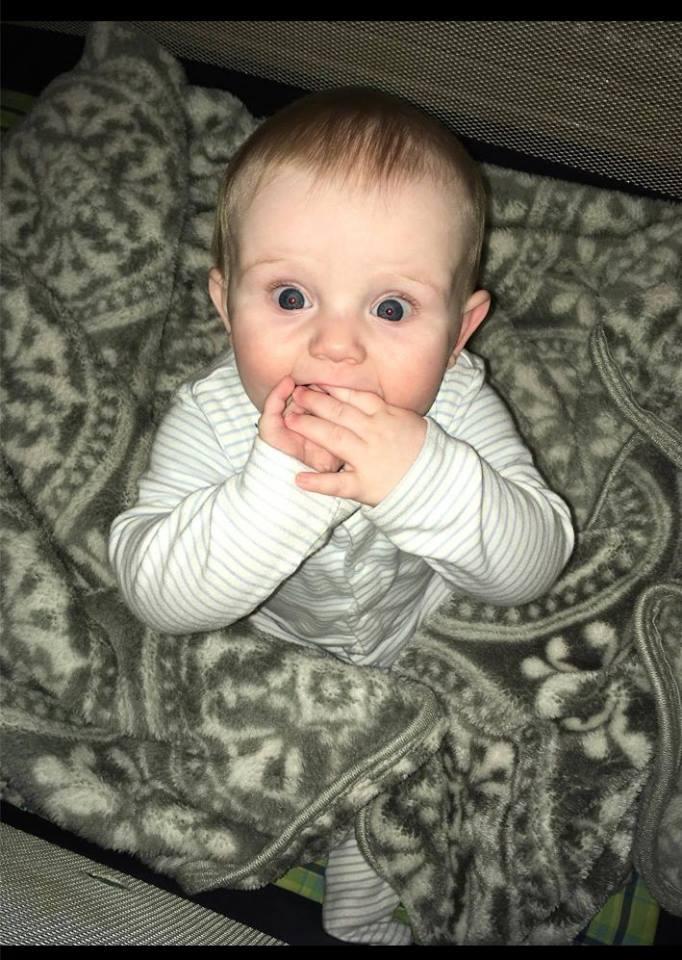 Jason was declared dead at the scene along with Brogan's mum Naomi, 18.

Rescue workers used the jaws of life to cut the crying tot from the mangled wreckage – but were amazed to discover that he was unharmed.

Swansea Coroner's Court heard how alcohol and cannabis were found in Jason's bloodstream, and that he was not insured to drive the vehicle.

Collision investigator PC Kyle Smith said the Peugeot 206 was travelling "well in excess" of the 20mph speed limit, and rammed into an electrical post after clipping a kerb. 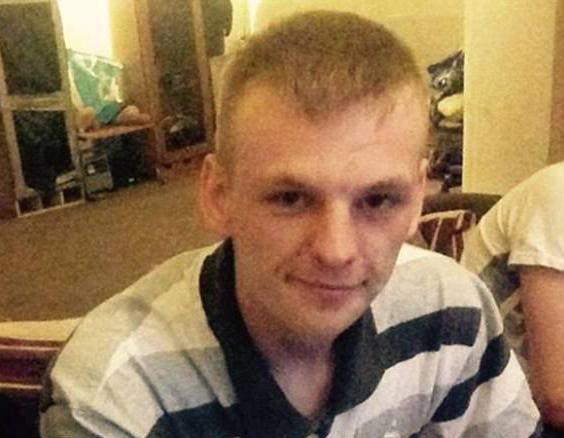 He added that the car suffered "catastrophic damage" which "clearly showed" the shape of the post the car ploughed into.

Naomi's heartbroken mum Kerry Green told how her daughter and Mr Thomas started a relationship in August 2017 after the relationship between her and Brogan's father ended.

She claimed that Naomi was the "happiest she ever seemed" in the relationship.

She said: "It was nice to hear them planning a future and what they would make of their lives." 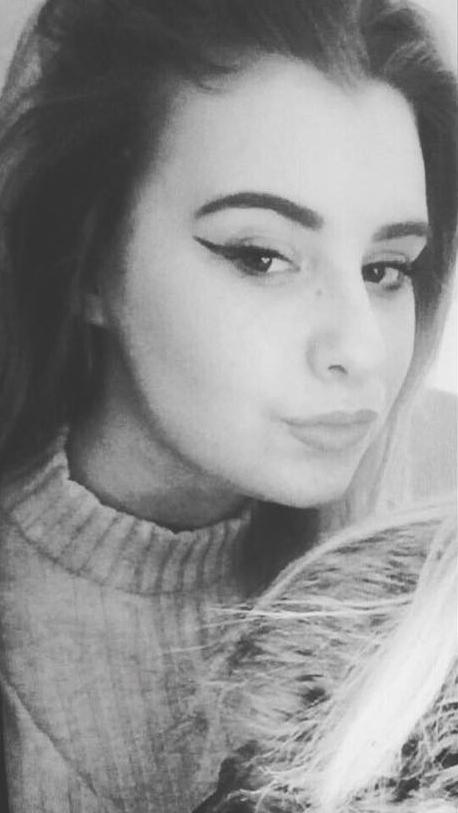 The inquest heard that Jason was driving with an alcohol level of 56mg/100ml, and also had traces of cannabis in his system.

Coroner Colin Phillips said: " The only blessing is that the baby Brogan miraculously survived such a horrific incident.

"This can be put down to the care show by both Naomi and Jason in ensuring he was secure in the back of the car."